Is the BMW iX3 Too Expensive to be Successful?

Home » Is the BMW iX3 Too Expensive to be Successful? 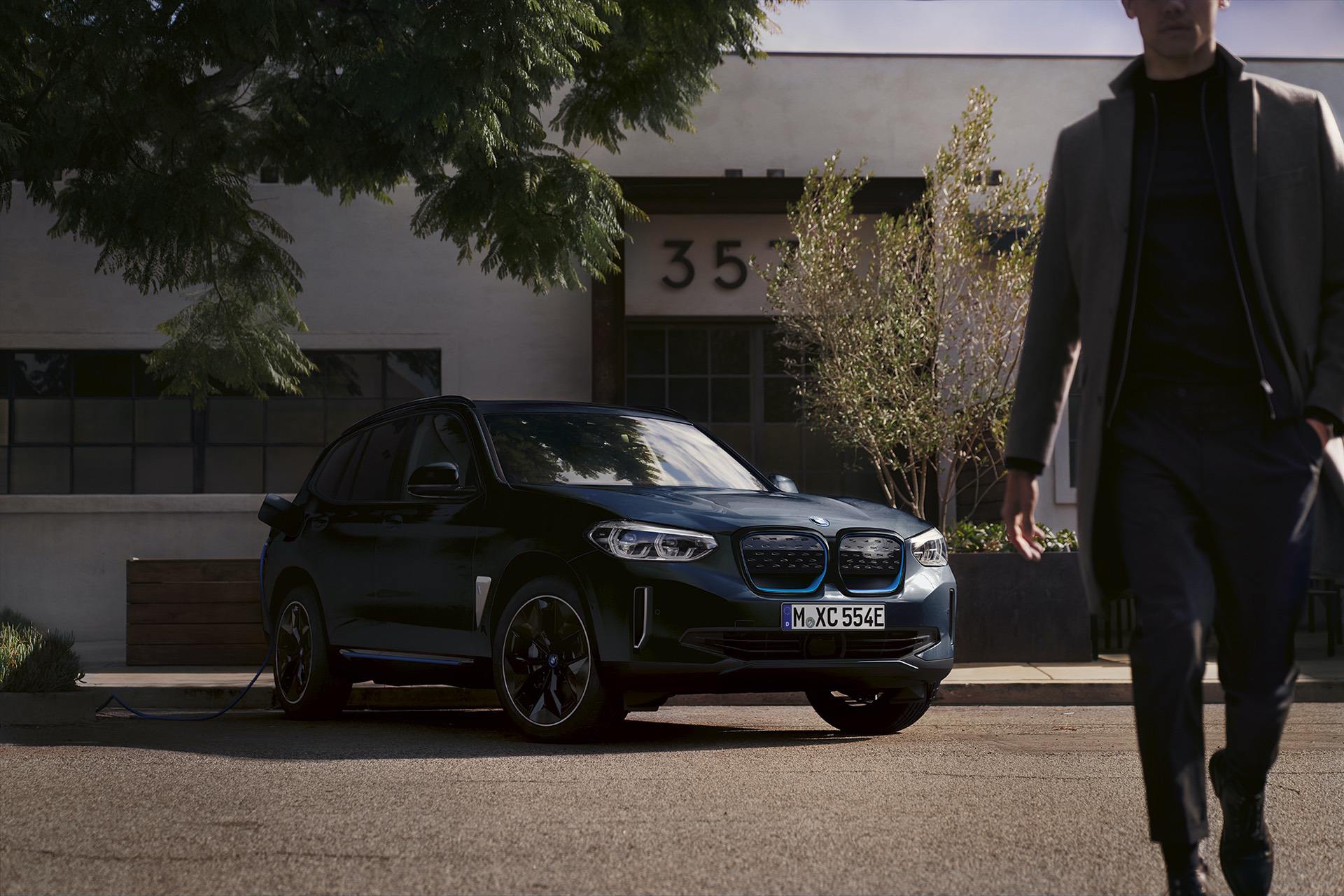 Customers have shown that they’re willing to pay a premium for electric vehicles. Even though customers typically have to pay more for a bit less car, electric vehicles are still in high demand. It’s not the fuel savings that makes EVs more attractive but their customers’ desire to be more environmentally friendly. However, there is a point where the added cost of an EV might be too much even for then eco-conscious buyer. Which is why it’s worrying that the BMW iX3 costs a dizzying £61,900 in the UK.

Autocar just recently reported that the BMW iX3 is about £1,000 more than the standard BMW X6. Not only is the X6 a much bigger SUV, therefor offering physically more car for less money, it’s also far, far more luxurious than the iX3. So that means that customers are going to have to pay a hefty premium to buy an iX3, which only comes as a single-motor, rear-wheel drive car that doesn’t even get 300 miles of range. So from the look of it, the iX3 isn’t worth buying over its petrol and diesel-powered siblings. 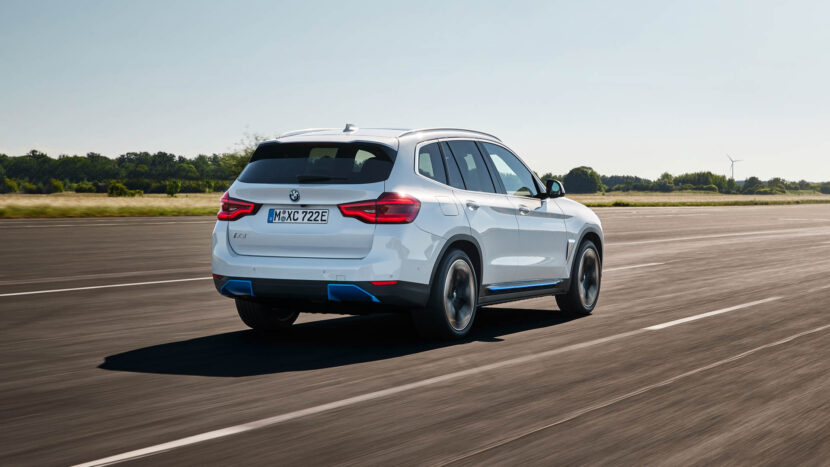 For instance, the BMW iX3 is £20,000 more than the entry-level X3, which runs a fuel-efficient 2.0 liter turbo-four. It’s also £20,000 more than a 5 Series Touring with a very clean diesel engine. So when it comes to value, the iX3 just isn’t a smart move in the BMW lineup.

Admittedly, buying the iX3 is buying into a new technology, not just buying a car. It’s buying into a new way of life; burning no fuel and therefor creating no added emissions. It’s a car you buy because you specifically want it and no customers are going to cross-shop the iX3 and the X6 because they’re very different machines. But the comparison shows just how much more you have to spend on an electric vehicle than you do on a comparable gasoline vehicle.

However, if you’re an EV buyer and you absolutely do not want internal combustion, there are still better value options than the BMW iX3. The Jaguar I-Pace, for instance, has a similar real world range but has two motors as-standard, which brings all-wheel drive, and much more power. The Mercedes-Benz EQC Sport is a touch more money than the iX3 but it also comes with two motors, more power and similar range. The Audi e-tron is about £10,000 more but it’s also all-wheel drive, comes with far more luxury and is also much bigger. So you can see where this is going. 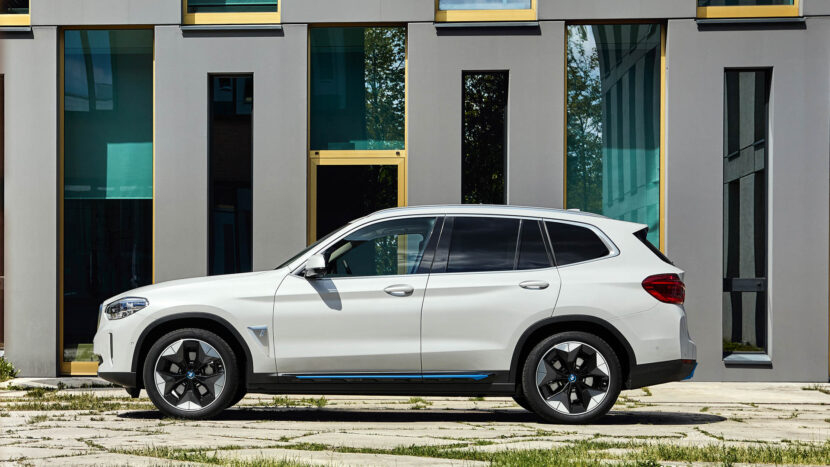 Personally, I like the idea of the BMW iX3. It’s a good looking car with a rear-wheel drive, all-electric powertrain. It’s also the right size for a crossover and handles well. However, it seems to be overprice and we worry that it won’t sell well because of it. Make no mistake, we want it to succeed so that BMW develops more electric vehicles. Though, its price suggests that it might struggle.

In the iX3’s defense, a cheaper model is said to be on the way. If a BMW iX3 in the mid £50,000-range can hit the market, then it becomes a much more attractive buy. As it stands now, though, it’s looking a bit too pricey. If any UK customers want to weigh in on their thoughts, please let us know what you think about the iX3’s cost in the comments below.