The BMW M5 Competition proved to be a supercar-beating car from the box. We’ve seen it outperform some truly spectacular cars in the past and then hang with even faster beasts on the track, albeit tuned. Nevertheless, the M5 Competition proved its worth in countless ways on the drag strip, quickly becoming a crowd favorite. However, as you might be aware, if there’s one nemesis that always gave BMWs headaches, it’s Porsche.

Whenever one compares the two manufacturers and their respective offers in a certain segment, the Porsche tends to have its nose in front. Sure, you have to pay for the extra performance, but what’s free in this life? So, in the ‘sedan’ segment, Porsche has two models these days that can also be defined as ‘four-door’ coupe models: the Panamera and the Taycan. Since the Taycan is an EV, we’ll leave it out of the conversation. 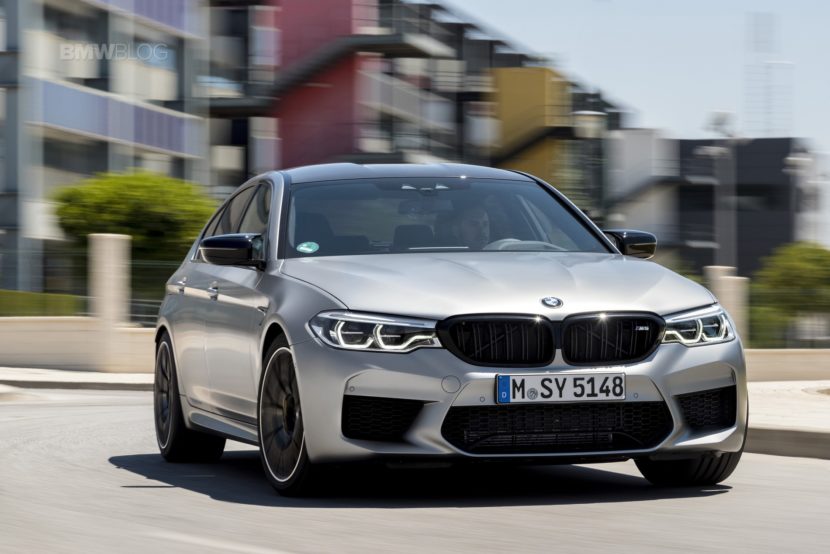 That leaves us with the Panamera and the true rival from BMW for it would be the M8 Gran Coupe. However, since the M8 Gran Coupe and the F90 M5 do share most of their underpinnings, this comparison is actually fair. As for the specs… Well, the most adequate rival for the Panamera Turbo would be the BMW M5 but since the people filming this video only had an M5 Competition at hand, they had to make due.

The Turbo S would be the car to beat by the M5 Competition but even so, the Panamera Turbo is nothing to scoff at. It has a twin-turbo V8 under the hood good for 550 HP and 770 Nm of torque, an amazing all-wheel drive system and gearbox and probably the best Launch Control system in the business.

The BMW has the upper hand in terms of horsepower and weight but, as we all know, Porsches tend to be even faster than advertised. Let’s see what happens.