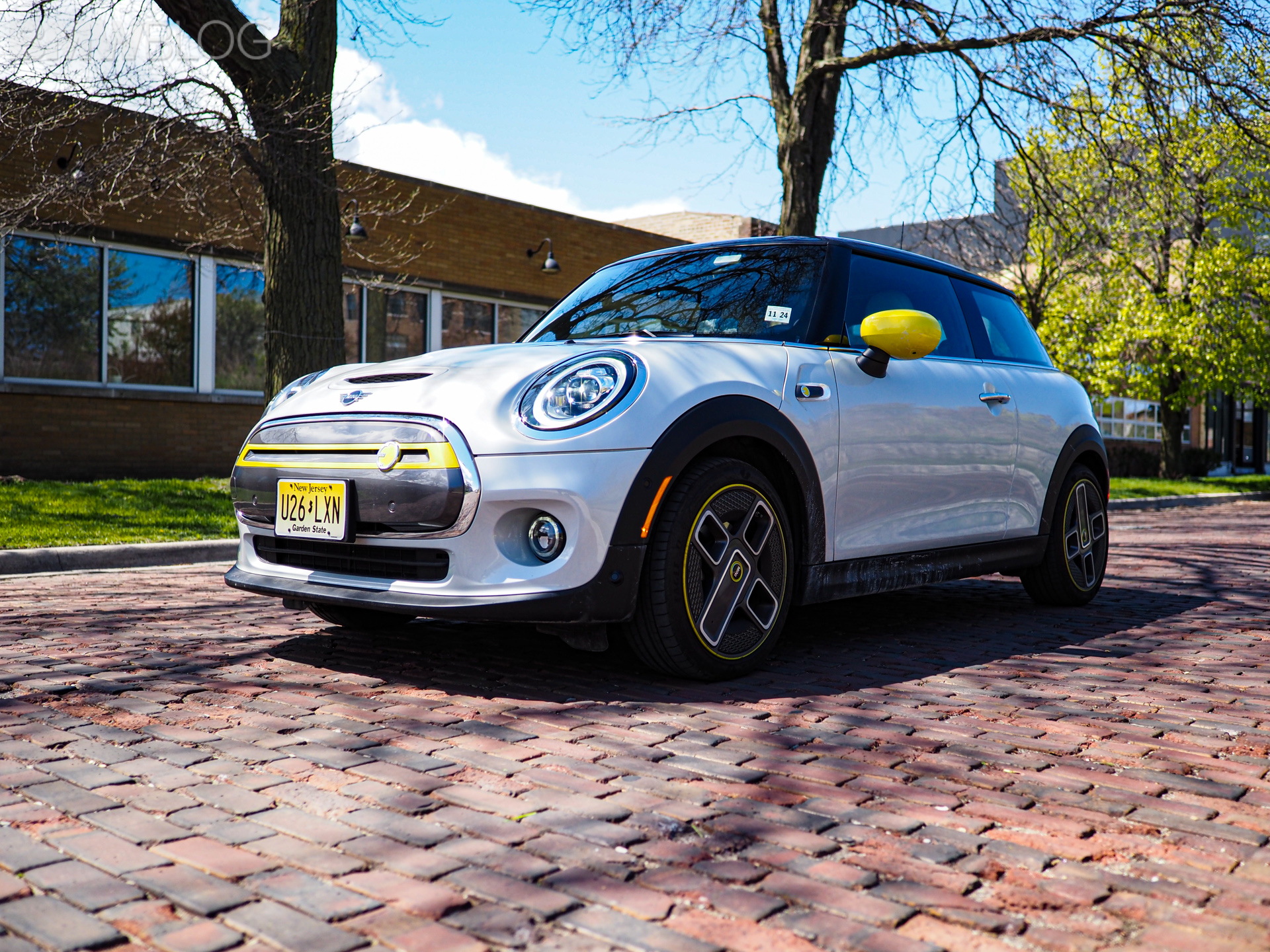 The biggest question surrounding electric vehicles on the market is still “how far you can go”. Most people consider electric range be the biggest issues of EVs, not only because you have to stop and recharge more often than gasoline cars but mainly because of how long that process takes. Considering the EPA numbers offered for the MINI Cooper SE, we’d understand if you wouldn’t buy it solely based on those issues.

The thing is, the electric MINI was designed to be mainly used around town or in dense cities. After all, the original car was meant to be used for the same purpose, hence the small engine and compact size. You could park the original Mini just about anywhere and, by comparison with other cars currently on the roads, the modern-day version isn’t too far off. You can still park it a lot easier than most other new cars. 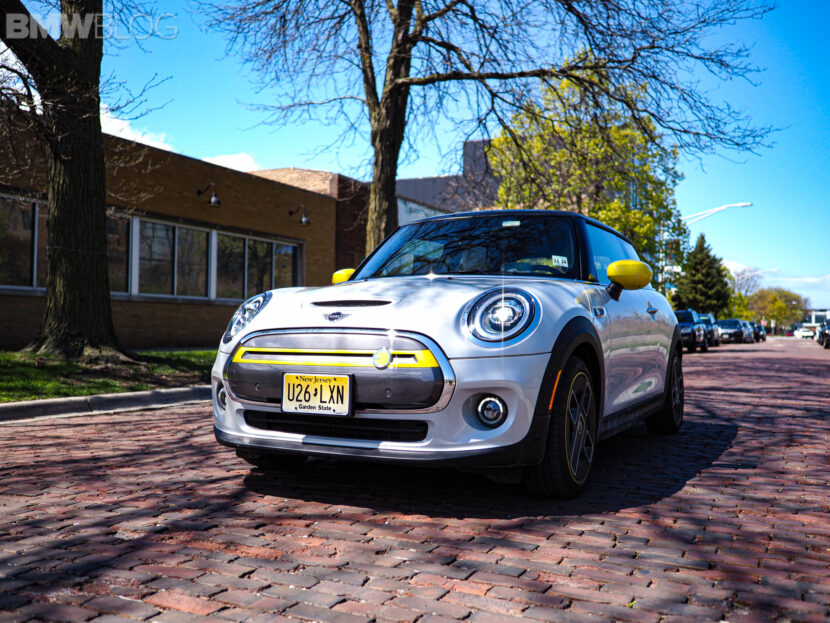 But all that compactness comes with a trade-off: a lack of space. That lack of space means that the MINI Cooper SE can only fit a relatively small battery pack under its floor. A small battery leads to a short range, which is one of the largest issues facing the new MINI. The guys from Car Advice wanted to put its claims to the test and see just how far they could drive with a full battery. When setting off, their on-board computer said 160 km (100 miles) at 100% battery capacity.

That’s a bit low when compared to most other EVs on the market. However, when tested by Car Advice in both city driving and highway driving (and a bit of hypermiling), they were able to achieve far more than the on-board computer originally claimed and actually reached MINIs claim on over 230 km (around 140 miles) of range. In fact, they even exceeded that claim. So the MINI Cooper SE seems to have better range in practice than it does in theory.