Home » Which Classic BMW Would You Convert to Electric? 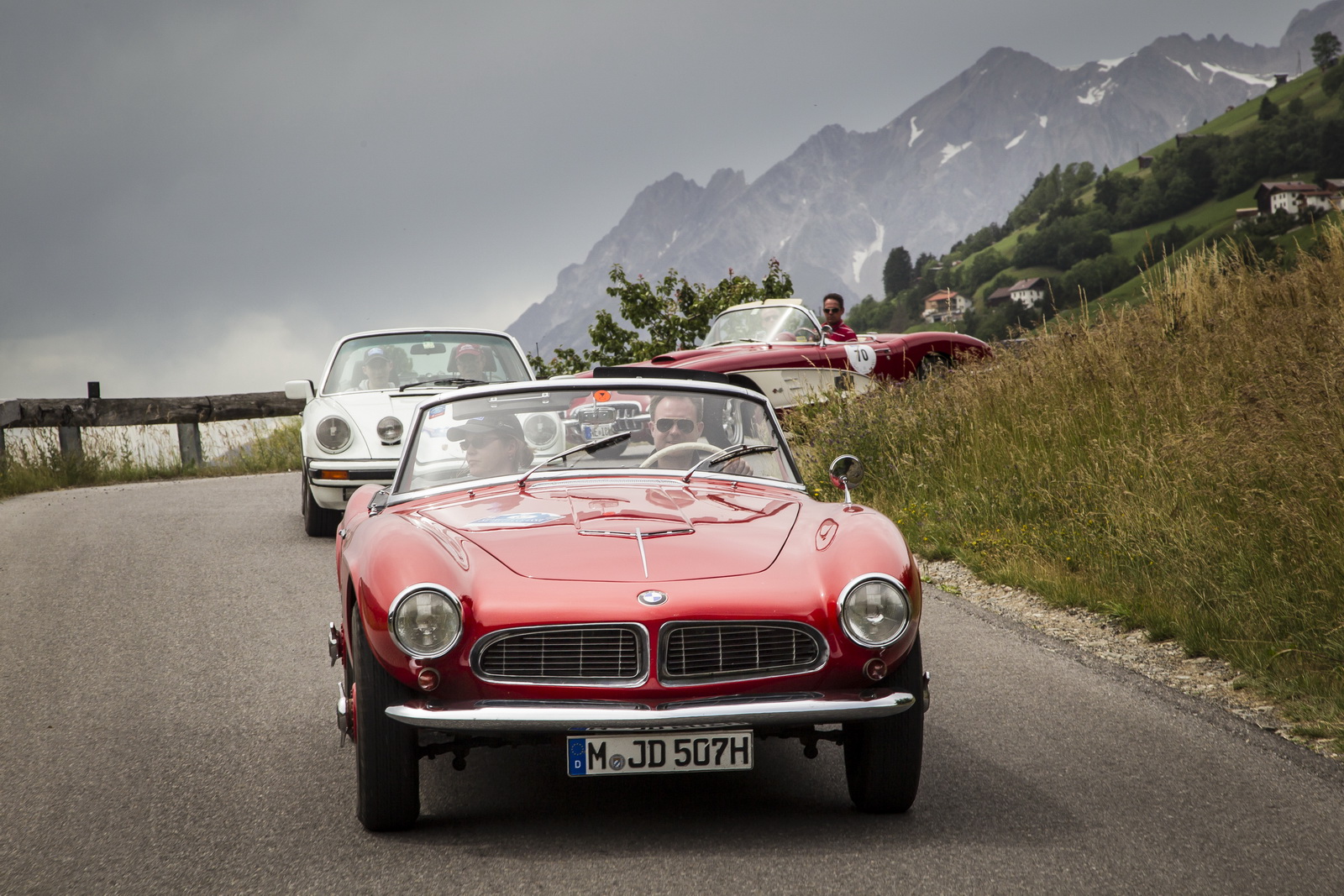 More and more governments are beginning to crack down on emissions and tuning their legislation to advance electrification. Because of that, owning a classic car may become untenable for all but the richest of car collectors, due to high emissions taxes. But we’re actually beginning to see more and more electrified classic cars from independent shops that could actually not only save the classic car world but introduce an entirely new way of approaching it. 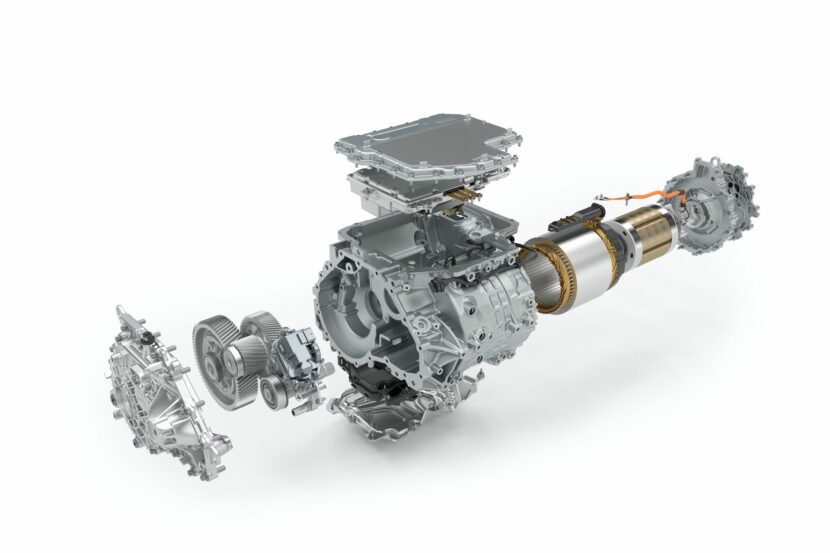 Some shops and companies have been converting cars like old Rolls-Royces and Jaguars from the ’40s, ’50s and ’60s over to electric powertrains and, honestly, it’s awesome. Think about it this way: you get most of the classic car experience; the look, the ride and the feel; while dealing with none of the negatives; the constant maintenance, worry of breaking down and high cost of ownership. Sure, you’ll miss some of the positives of a classic car, such as the noise and the smell, but those are things we’ll likely have to give up to own classic cars in a couple of decades from now.

So with all of that in mind, let’s take a look at some of the cool classics from BMW that would make great electric converts.

This is the first car that came to mind for me, likely because I’ve seen a few Jaguar E-Type Roadster conversions before, and it’s the one that would excite me the most. The BMW 507 is incredible for many reasons but its engine is down low on the list. It’s a naturally-aspirated V8 but it’s not one that many enthusiasts remember or even take note of. The 507 is special because of its gorgeous styling, it’s a hilariously over-engineered nature, its fabulous interior and the way it glides down roads. 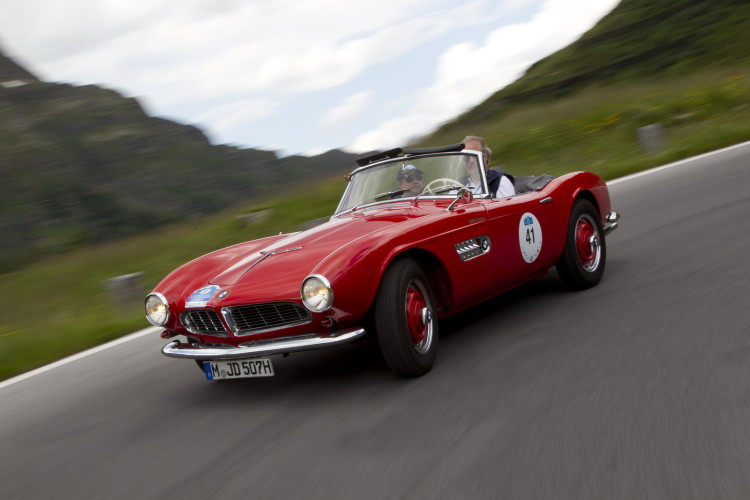 Swap out that so-so V8 with an electric powertrain and not only is it more reliable but it’s quieter, faster and able to be driven decades from now with no worries. Also, I’ve driven an electric convertible before and it was lovely. 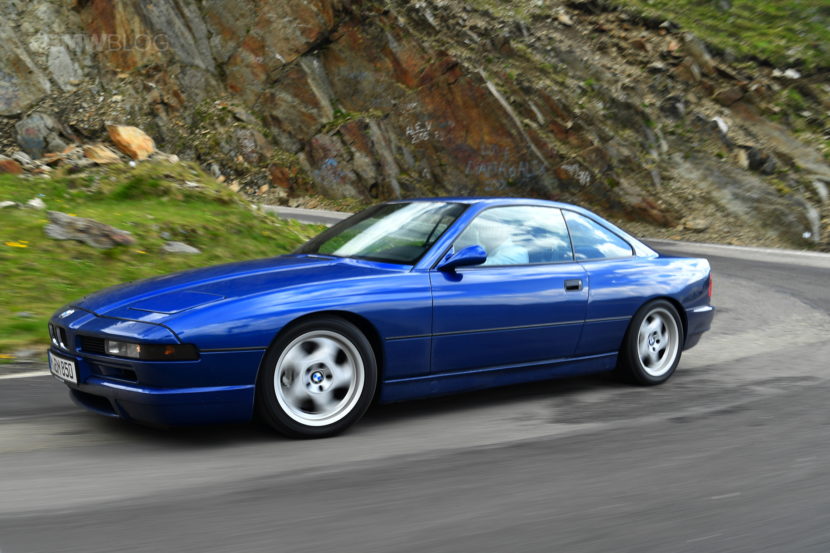 I honestly believe that more BMW enthusiasts would own an E31-generation BMW 8 Series if it weren’t such an unreliable, overly complicated car. Most of that lack of reliability came from its V12 engine but even the V8 models were tricky. Swap that engine, gearbox, driveshaft and differential out for a much simpler electric setup and the E31 8 Series is allowed to let its attributes shine without as much distraction. The original 8er is a stunning looking GT car and one that would be an excellent candidate for an electric swap. 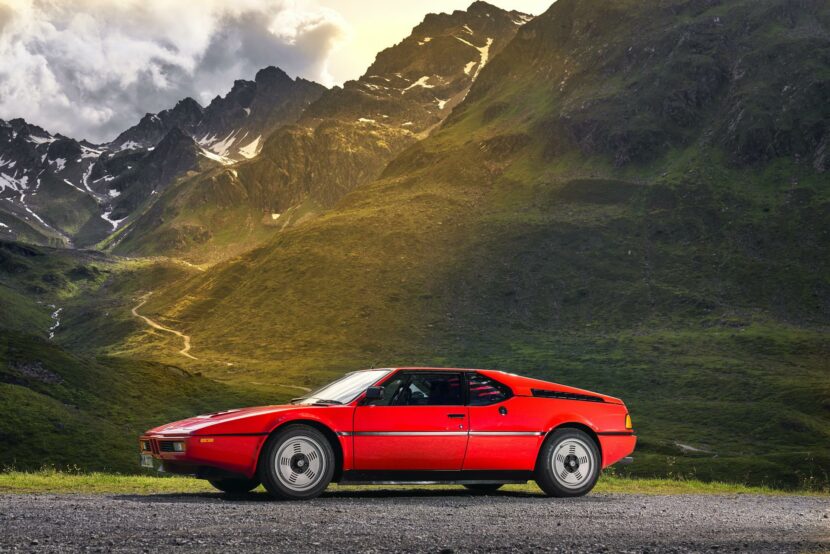 This one is actually quite tough. The 3.5 liter naturally-aspirated inline-six, developed by the legendary Paul Rosche, was a masterpiece back in its day and is revered even today as being one of the very best engines BMW’s ever built. So ditching it for batteries an a motor is painful to think about. However, the BMW M1 was chosen more on the merit of its chassis, steering and handling, which would combine so well with an electric powertrain. A mid-engine-layout supercar with an electric powertrain and the M1’s styling would be an absolute home run of a car. Though, we’d all still miss that engine.

The E38 BMW 7 Seriesis easily the best luxury car BMW has ever built. Its styling is perfection, its interior is the epitome of German engineering at its finest and its ride/handling balance is as good as it gets. While its engines were good, they were never the stars of the E38’s attributes. So swapping them out for electric motors not only makes the car far more reliable but also makes it a better luxury car. Electric motors provide more instantaneous thrust, silent operation and far more simplicity.

So the idea of owning a classic luxury car would be not only easier but more enjoyable and you’d be able to use your old 7er more often, enjoying what truly made it special without worrying about costly engine failures.