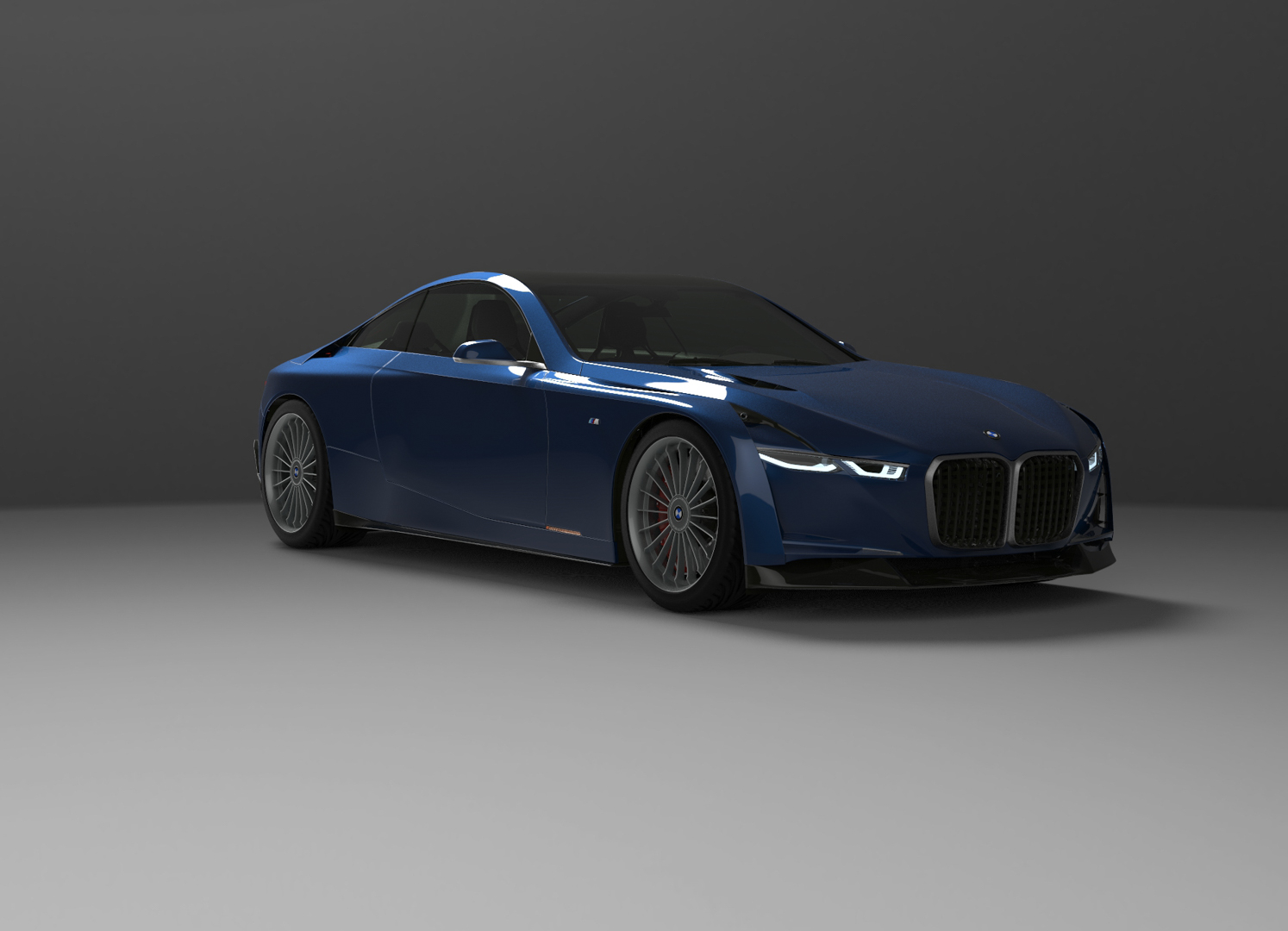 There’s an argument to be made that the original E31-generation BMW 8 Series the better looking 8er of the two. It’s certainly more iconic, in that its design will be remembered for decades to come, while this current one might be forgotten over the years (especially when you realize that it might only have a short lifespan). The original’s iconic design has led some enthusiasts to try and imagine what a modern interpretation of that design would be.

In these new design renders, we get to see what a reimagined E31 BMW 8 Series might be like if it were made today. It’s an interesting looking design, this new E31 render. It certainly captures a lot of the original car’s wedge styling, its sharp nose and short rear deck. What’s interesting about the design, though, is that I’m getting a bit of Lexus LC500 from it, which is’t a bad thing as that’s a stunning car, but it’s interesting to see how BMW’s design language has changed over the years. 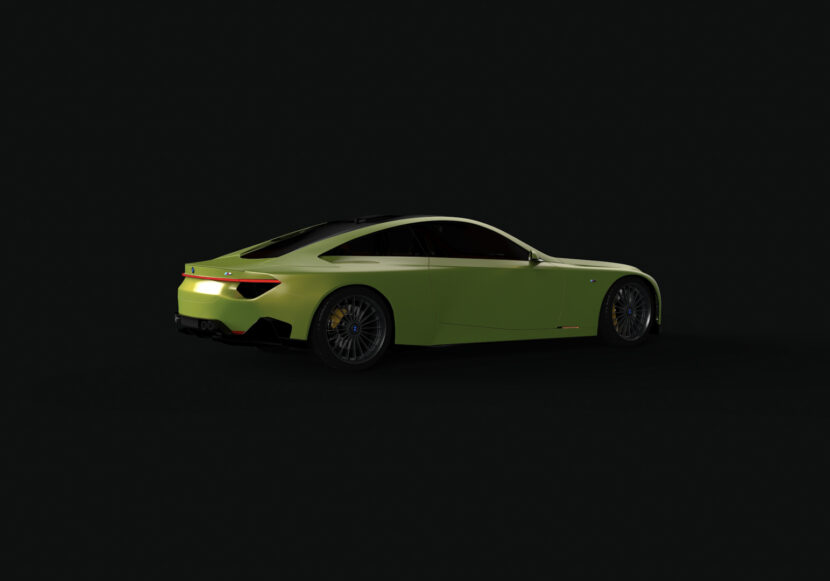 Certain elements are a bit curious as well. For instance, the C-pillar, which has a sort of floating affect but that’s designed to provide rear cooling ducts, as seen on the V16-powered 7 Series Goldfisch. Though, we’re not sure if that means this car has a V16 up front. It also retains BMW’s massive kidney grilles, even though they’re not as absurdly enormous as BMW’s current grilles. It’s funny that they’re used here, as this render could have easily omitted the most egregious BMW design.

What I really like about this design render are its wheels, which use a very cool ALPINA-style wheel design, and its overall shape. It has that wedgy-styling that made the original 8er so interesting and exciting. This new 8 Series is a good looking car but it’s a bit generic. It actually sort of looks like the current Mustang (another good looking car). The original 8 Series stood out among the crowd and this render reminds us of that.