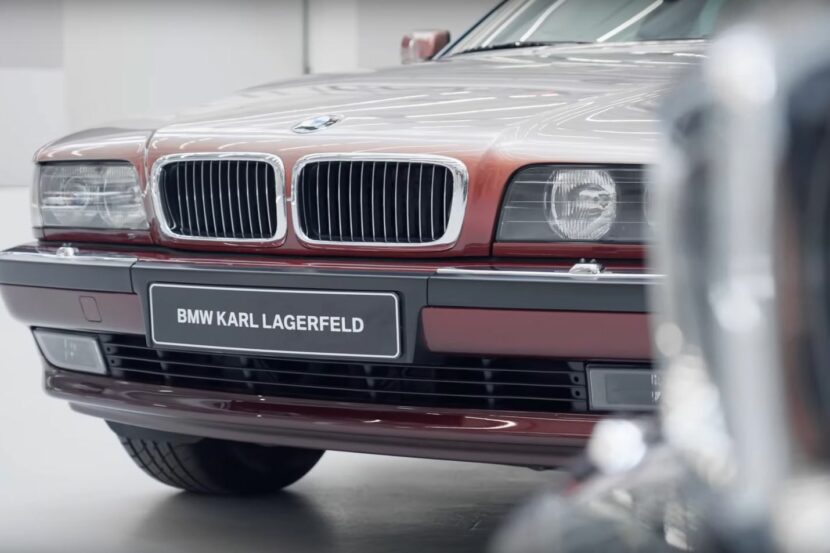 The guys from BMW Group Classic have become experts in time travel. Every time they publish a new video it’s like we’re simply taken back 20-30-40 years to an era that could only be described…

In the world of BMW enthusiasts, not all cars are equal. Some are more loved than others and that’s normal, but when it comes to certain models, things get out of hand. In the history… 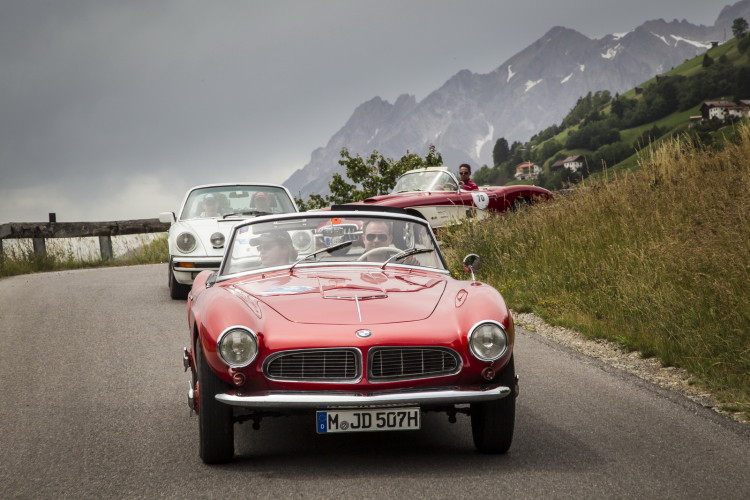 As the electric car became more mainstream, classic car enthusiasts grew more and more worrisome. To owners of classic cars, electrification seemed like a threat to their passion. However, it might actually be electrification that… 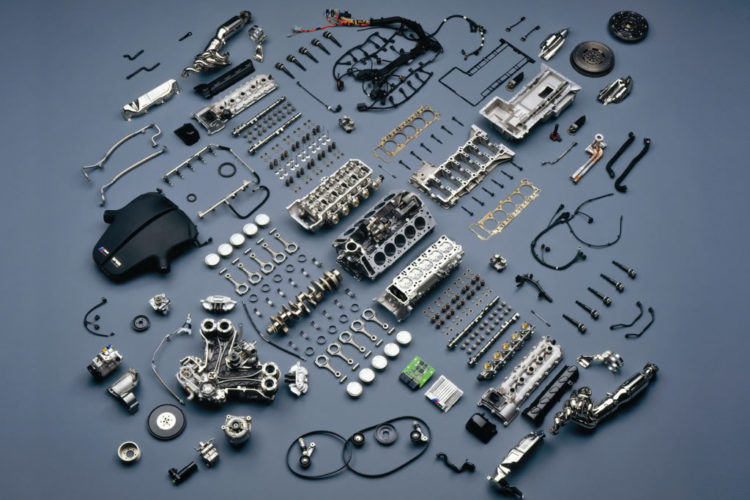 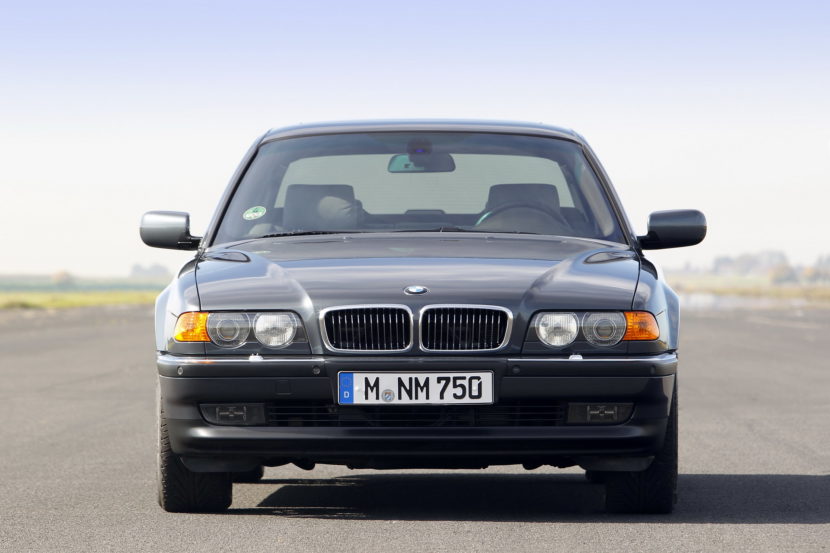 If you’re in the market for a new 7 Series but the extra large kidney grilles of the current model aren’t exactly your style, you might just be in luck. Various studies over the years…

Video: Doug DeMuro Shows You What Made the E38 7 Series Special

In case you watch Doug DeMuro and always wondered what he thought was the best looking sedan ever made, the video below should offer some insight into that. In his latest upload he talks about… 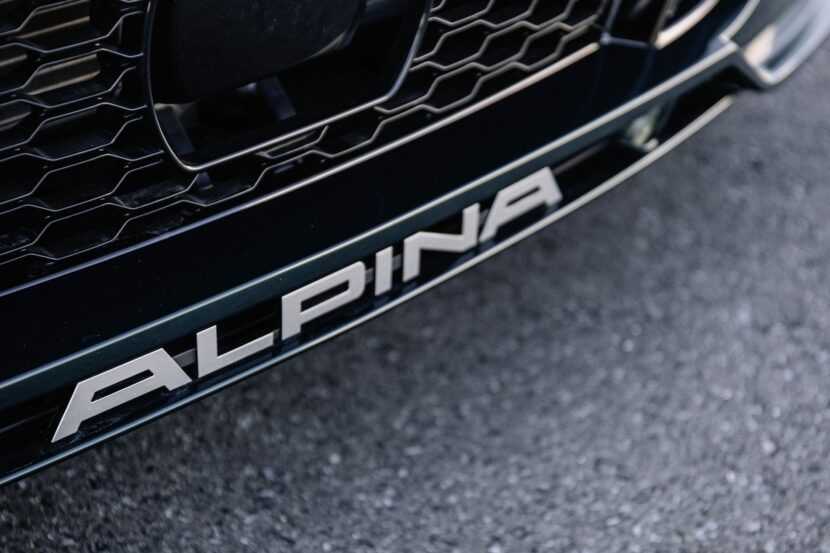 Alpina is the perfect alternative to a BMW if you really want a … BMW. Sounds peculiar? Well, it shouldn’t because Alpina is the one manufacturer out there that can build BMWs better than the…

Video: Check Out a BMW E38 740i Drift Like There’s no Tomorrow

The BMW 7 Series is definitely not your run of the mill luxurious limousine. It has been said so many times that it has become a cliche over the years but the main difference between…