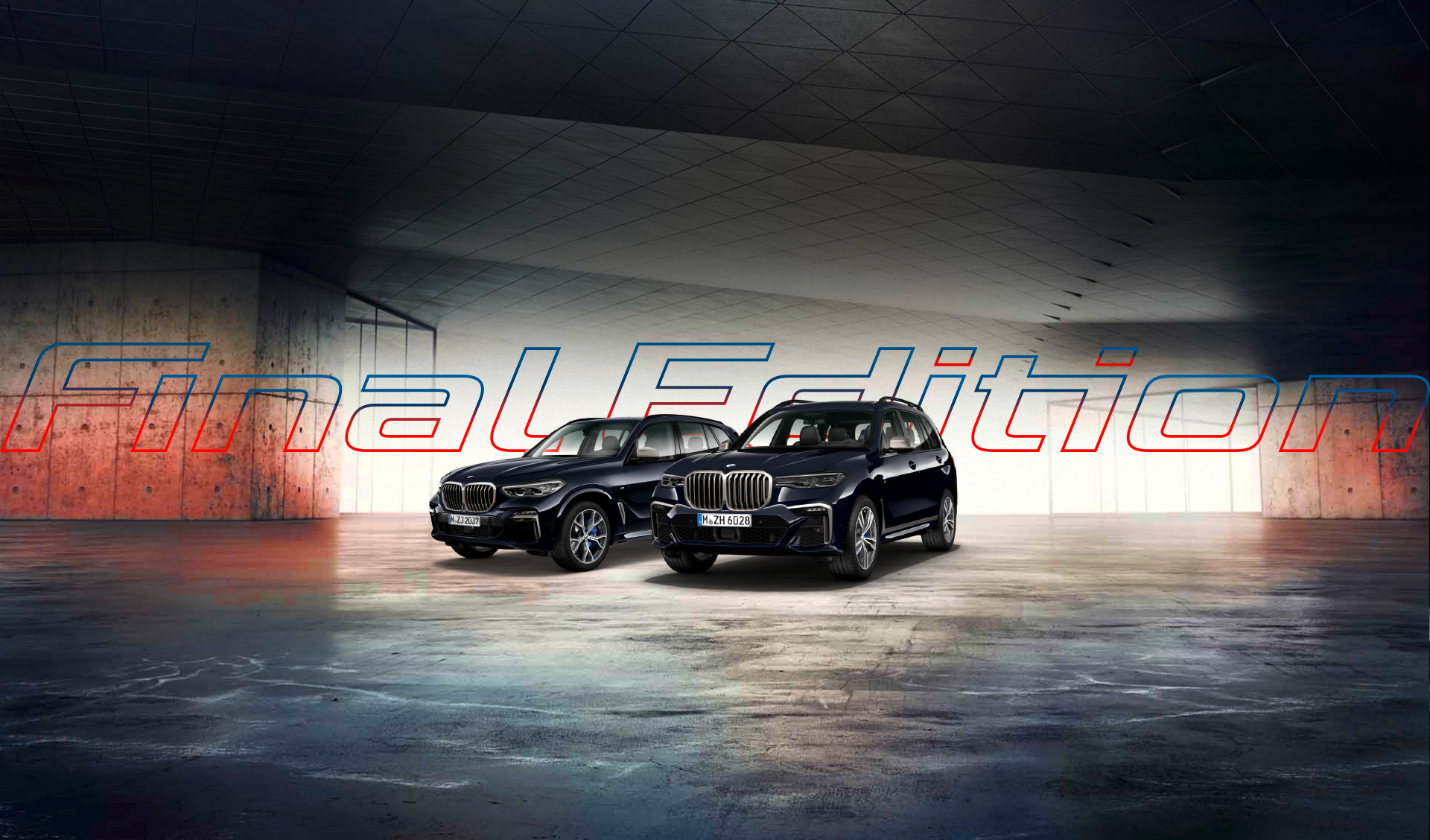 The world’s only quad-turbocharged diesel engine is going out of production. While impressive in terms of performance, the quad-turbo B57S engine was too complicated and too expensive to keep running and abiding the legislation regarding harmful emissions. Therefore, this September, the B57S engine will be retired after a solid career on board some of the most efficient 400 HP cars.

The B57S engine was used by BMW on a variety of models, from the 5 Series to the biggest, baddest SUV they have – the X7. It powered each one of them without any issue. Furthermore, it was actually my preferred mill even on the X7 as it offered a perfect blend of speed and efficiency.

Introduced for the first time in 2016, on the 750d model, the quad-turbo diesel mill turned the limousine into a proper land rocket with an incredible autonomy that was really close to the 1,000 km mark.

With the launch of the new X5 and X7 models, the M50d badge also made an appearance on their tailgates, marking them as hosts of the B57S powerplant. The X5 M50d could accelerate to 100 km/h (62 mph) from standstill in just 5.2 seconds thanks to the 400 HP delivered by the engine. The X7 took just 0.2 seconds more.

Unfortunately, all good things must come to an end and, as the B57S is going out of production this September. Therefore, we’re bound to see some special editions featuring it offered around the world.

The BMW X5 M50d and X7 M50d Final Edition models will be equipped with a wide array of features as well as a special ‘Final Edition’ inscription on the door sills. These cars will come with things like Laserlight headlamps as standard along with Crafted Clarity inserts inside, comfort seats, gesture control and autonomous driving assistants included in the package. The Final Edition versions will be available in Eastern and Central European countries starting this summer. 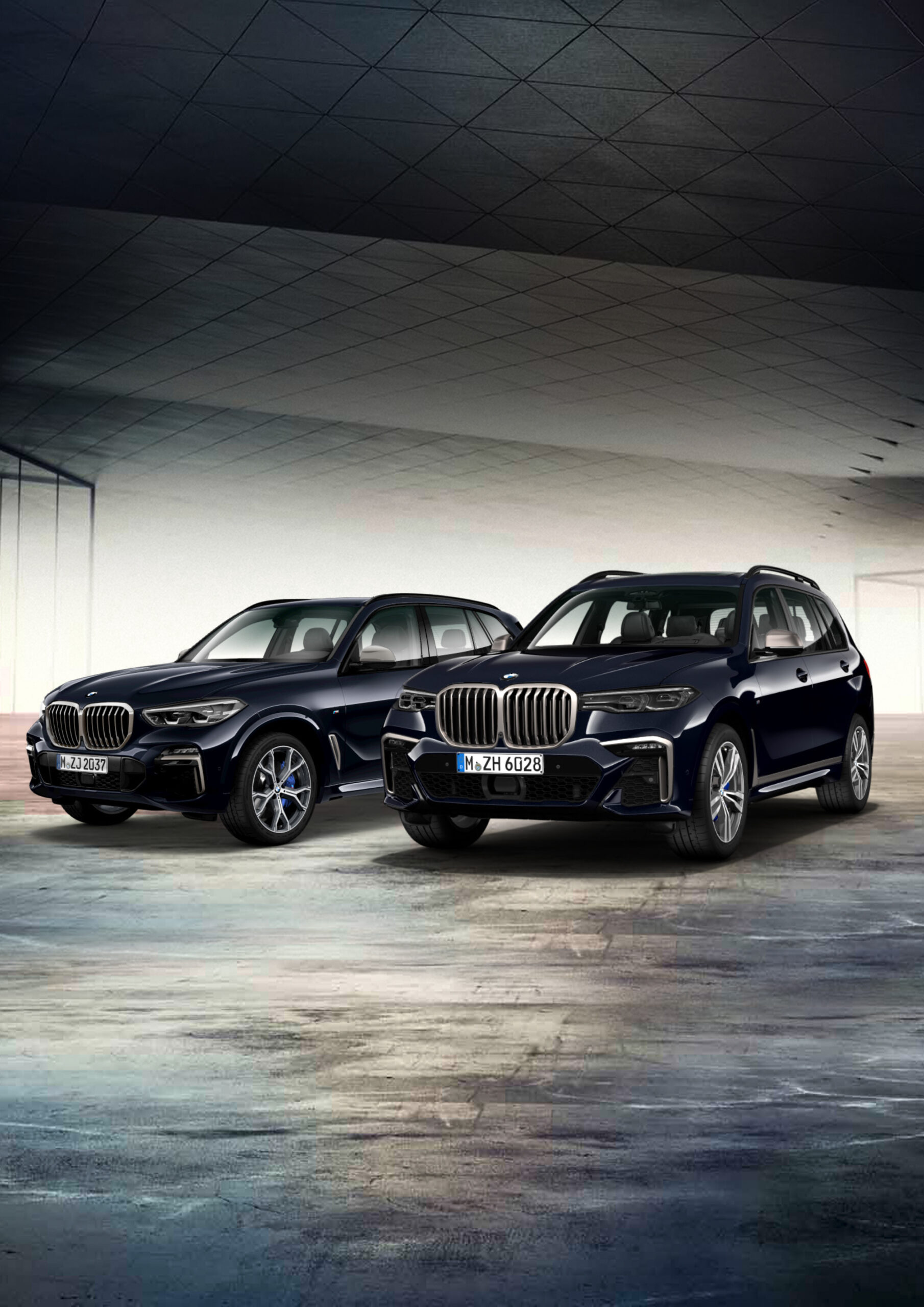 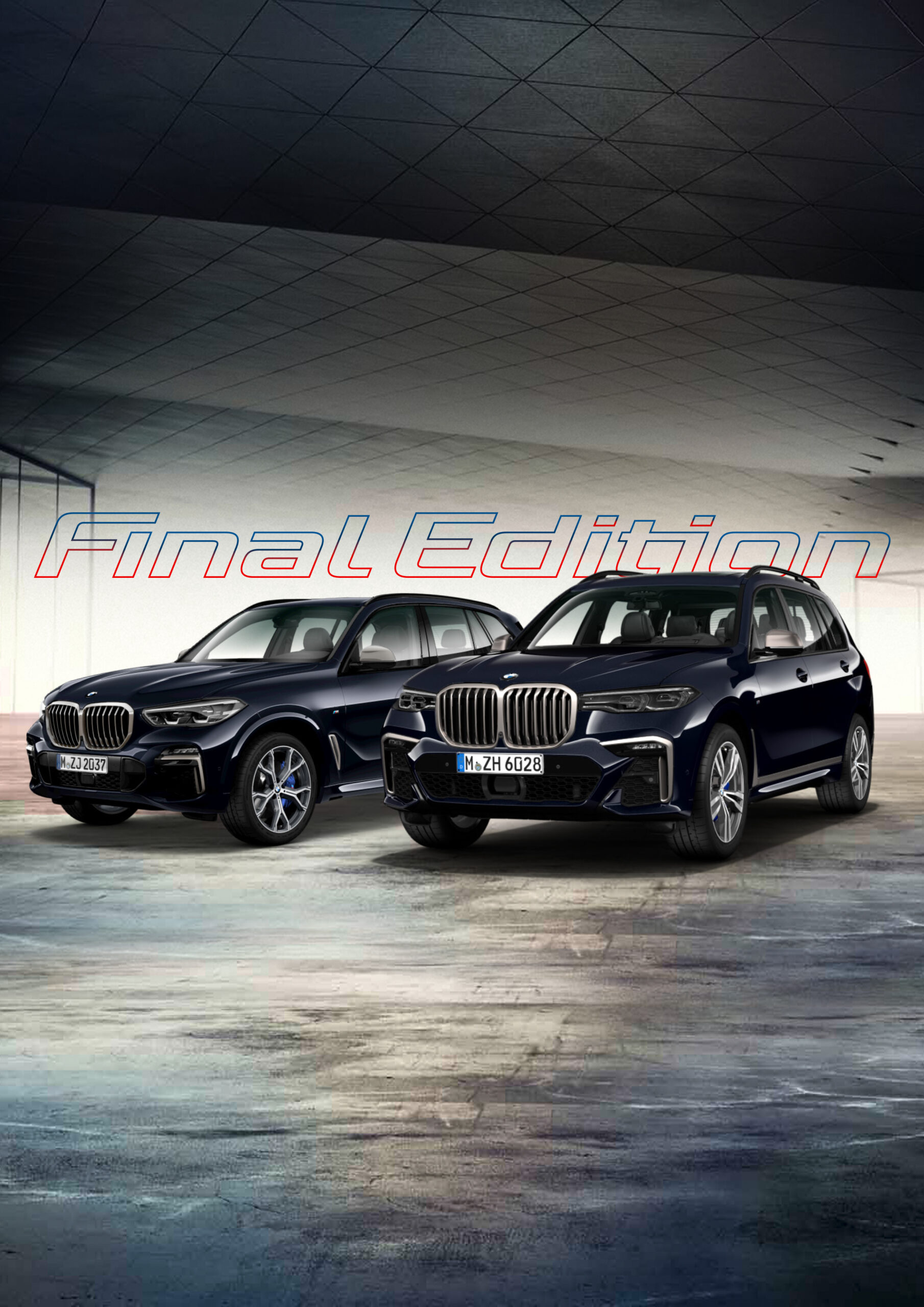 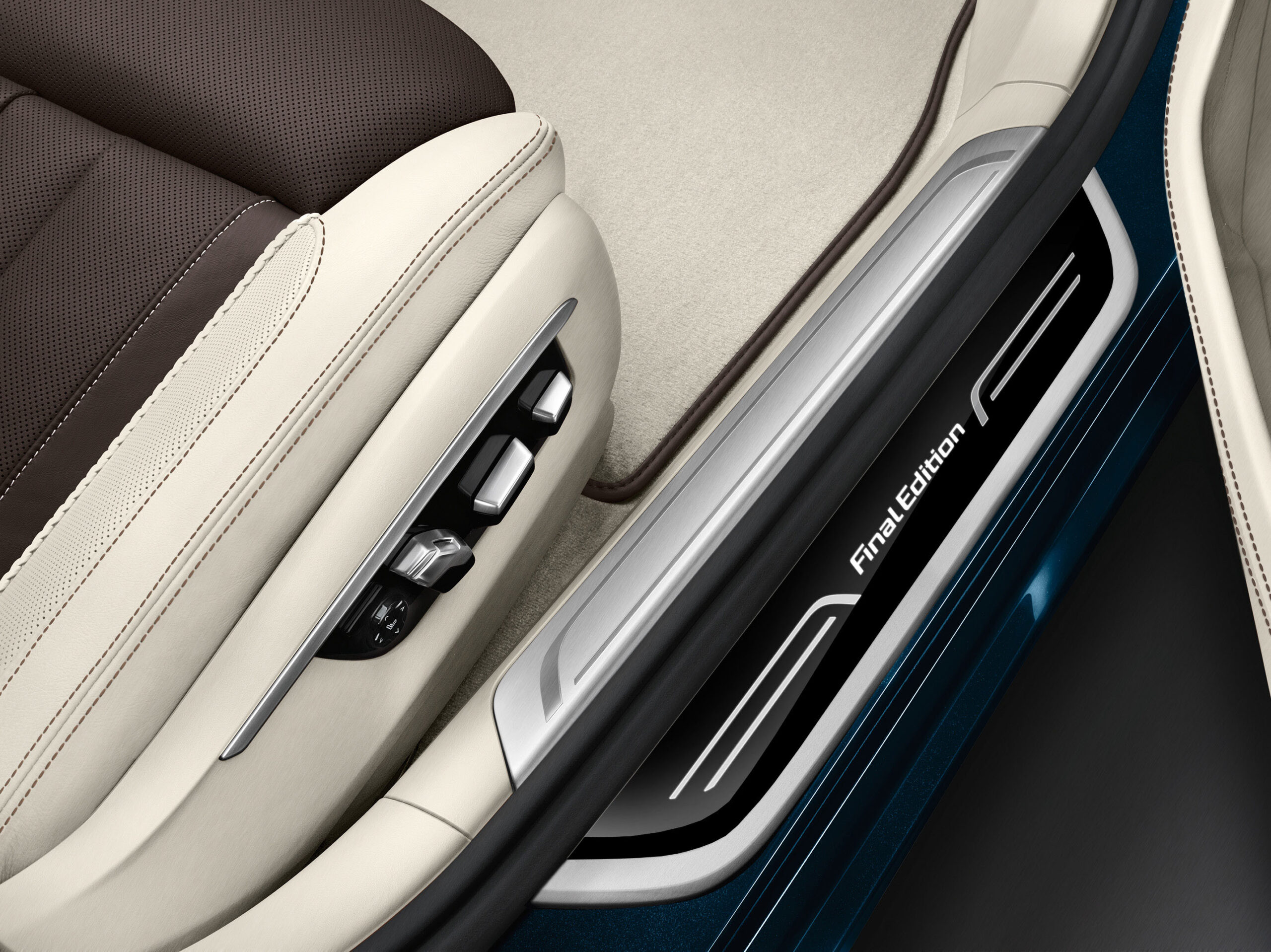