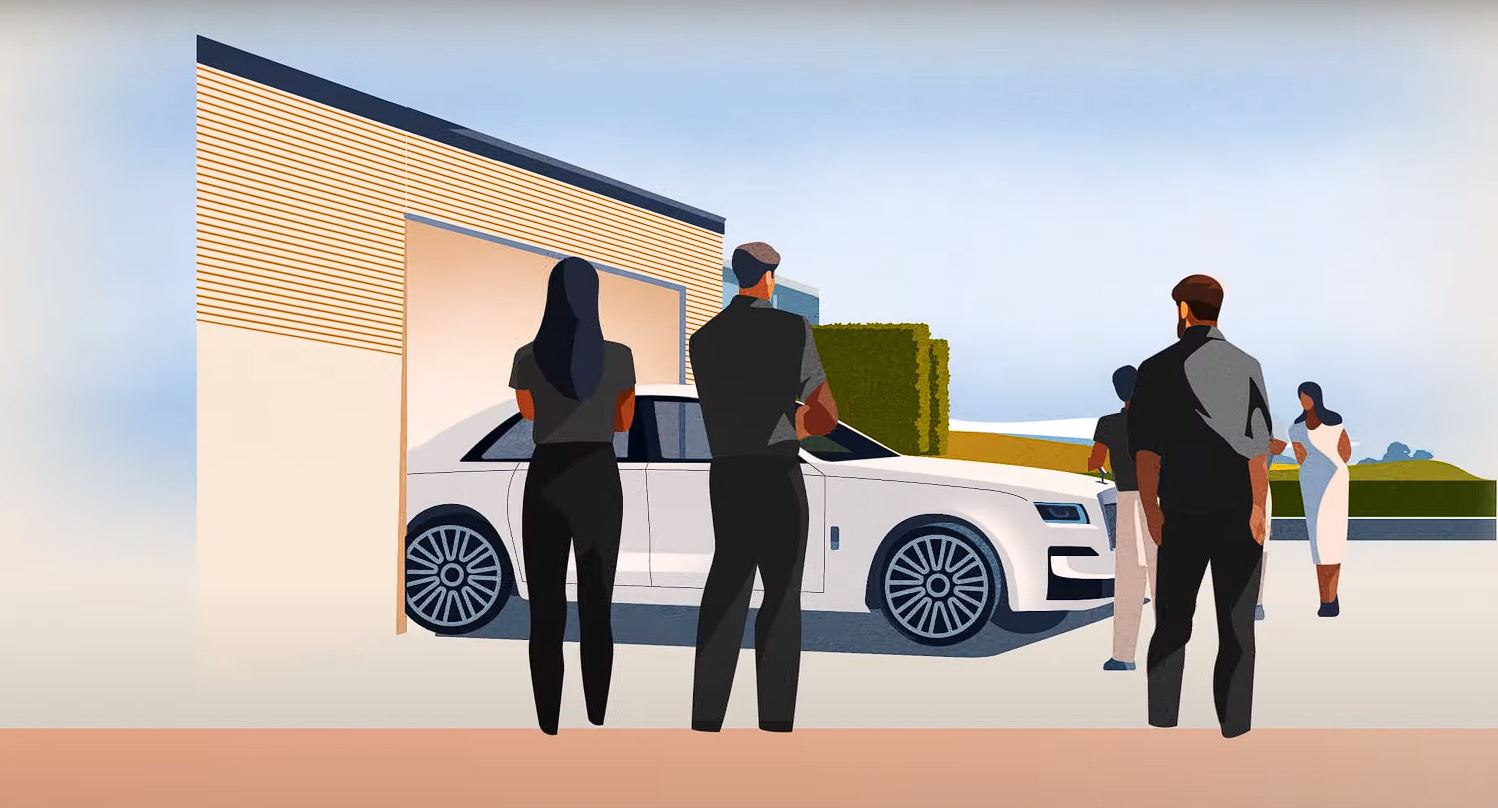 The new Rolls-Royce Ghost is a few months away and the Goodwood company already started a teasing campaign. Understandably so too, since the Ghost is one of the best selling products coming out of Goodwood right now and will probably remain the same over the foreseeable future too. However, the new model will come with some pretty big changes both in terms of technology and design-wise, if the letter sent out by the company CEO yesterday is anything to go by.

The video below apparently discusses the design of the upcoming Ghost. It is narrated by Rolls-Royce Designer Henry Cloke, who tells us that during development, the team kept hitting this concept of ‘Post Opulence’. Therefore, they decided to approach it and think about how the ultimate luxury can be designed today. The conclusion they arrived at is that less is more and the new Ghost will apparently have a minimalist design. 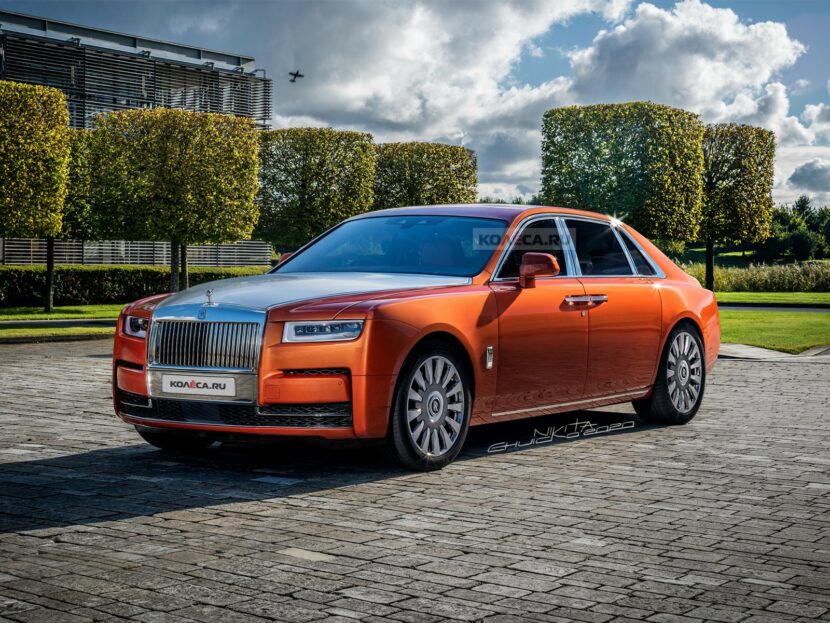 That implied a lot of changes done not only to the panels installed on the car, but the technical side beneath it as well. The Ghost will leave the previous car’s 7 Series platform behind and move to the Architecture of Luxury shared with the likes of Phantom VIII. Even the welding will have to change and the way leather is stitched and I have to say they did get my curiosity buzzing. Especially since there have been plenty of reports saying the new Ghost will have an electric powertrain. That’s still an unresolved mystery, at the moment, but possible.

The best part about this video though is that, towards the end, we get a glimpse of how the Ghost might look like in production clothes. The animation covers some parts of it but from what we can gather, it will probably look like a mini-Phantom. Check out the footage.