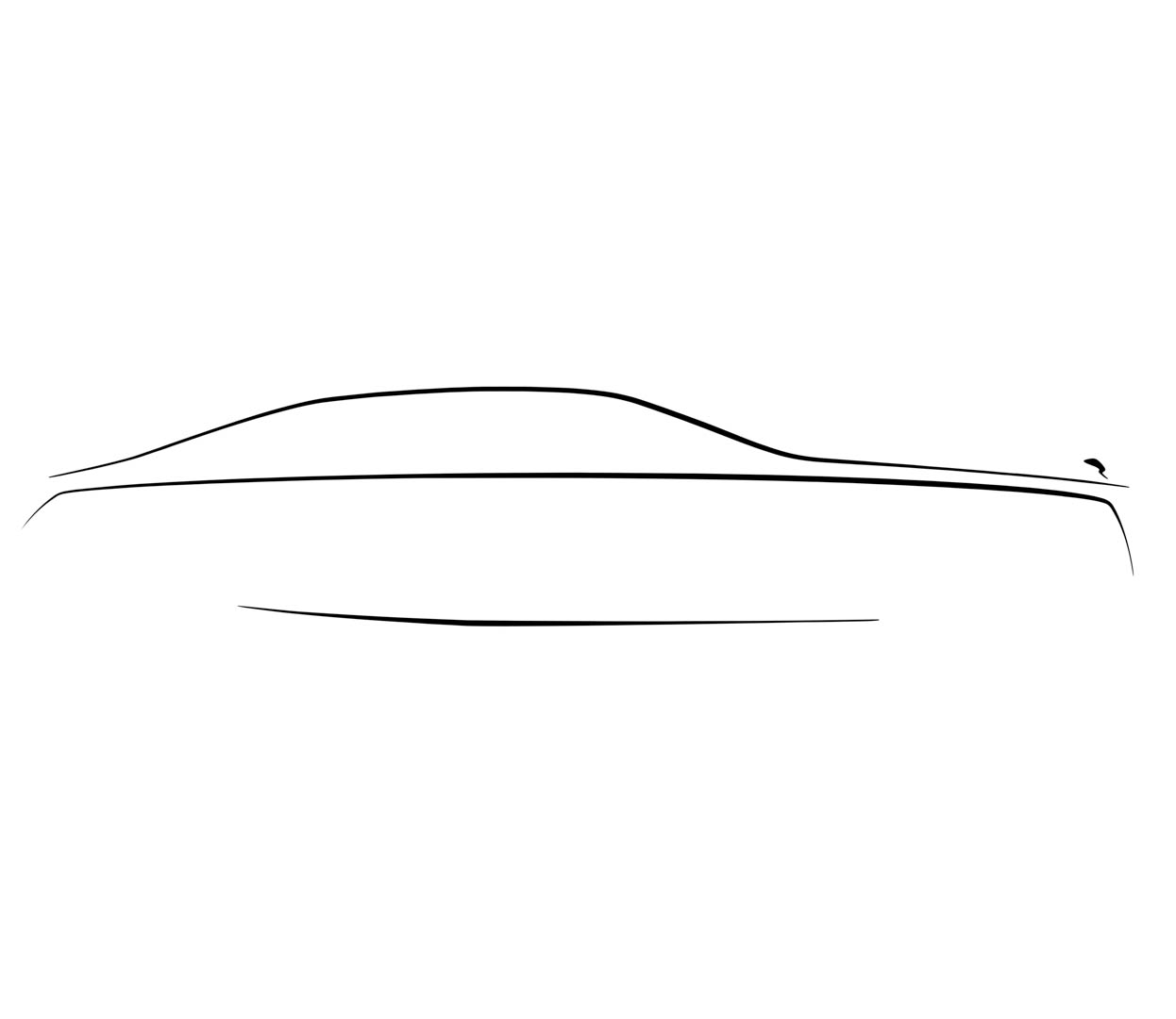 Now that the new Rolls-Royce Phantom and Cullinan are here, built on an all-new bespoke architecture, using a bespoke Rolls-Royce engine, it’s time for the next-gen Ghost to get the same treatment. The Ghost is an important car for the brand, as it acts as a sort of stepping stone for customers to go from 7 Series’ and S-Classes into another world of luxury. While the last-gen car was built on the old 7 Series platform, this new one will be a pure Roller. Also, according to the brand’s CEO, the new Rolls-Royce Ghost will be the “purest expression” of the brand in the lineup.

In a recent letter form Rolls-Royce CEO, Torsten Müller-Ötvös, he talks about the Ghost and what it’s meant to Rolls’ clientele base. Rolls-Royce listened to its Ghost customers and, according to Müller-Ötvös, they were quite specific about what they loved from the Ghost.

“They told us that they very much enjoyed Ghost’s versatility and breadth of character. It is a car they enjoyed driving themselves – or to be driven in should the occasion call for a chauffeur. They also appreciated the car’s pared-back simplicity, or as they put it, “a slightly smaller, less ostentatious means to own a Rolls-Royce”. he said.

According to Müller-Ötvös, they also want even more minimalism. “We found that these clients are showing a marked tendency towards luxury objects that celebrate reduction and restraint – that don’t shout, but rather, whisper.” 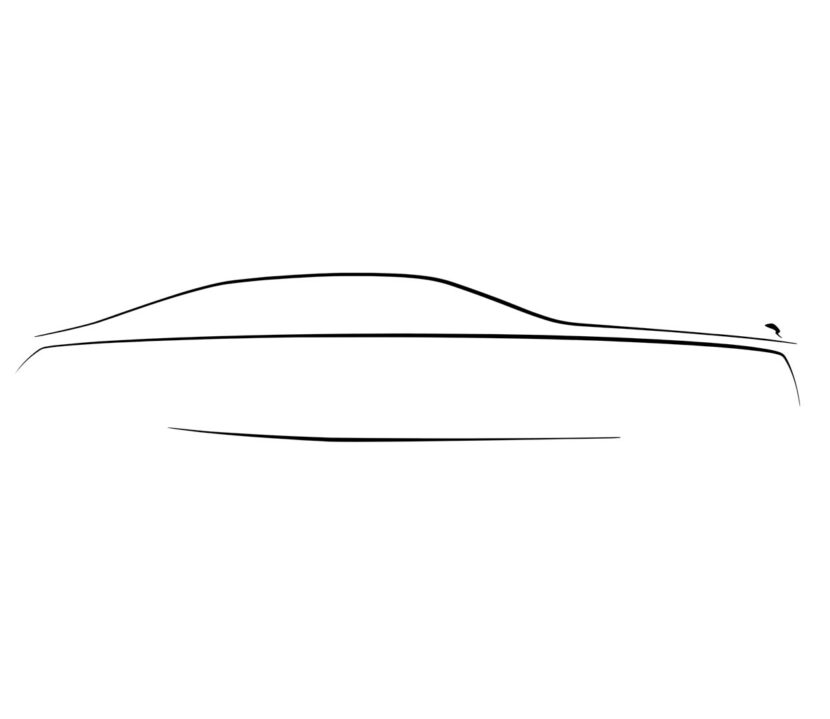 So the new Rolls-Royce Ghost is an extremely important car for the brand and it seems that Rolls-Royce is going to deliver. Rolls released a simple sketch of the outline of the car and it does seem to have a very pretty silhouette, one that does look like a Rolls-Royce should.

“Ghost is the purest expression of Rolls-Royce yet. It distills the pillars of our brand into a beautiful, minimalist, yet highly complex product that is perfectly in harmony with our Ghost clients’ needs and, I believe, perfectly in tune with the times in which we are all living.” said Müller-Ötvös.

That’s a bold statement, considering that the Phantom is considered to be the brand’s best car. So to say that the cheapest Rolls is also the purest expression of a Rolls is a fascinating statement. Still, that makes us very excited to not only see what it is but to drive it, too.