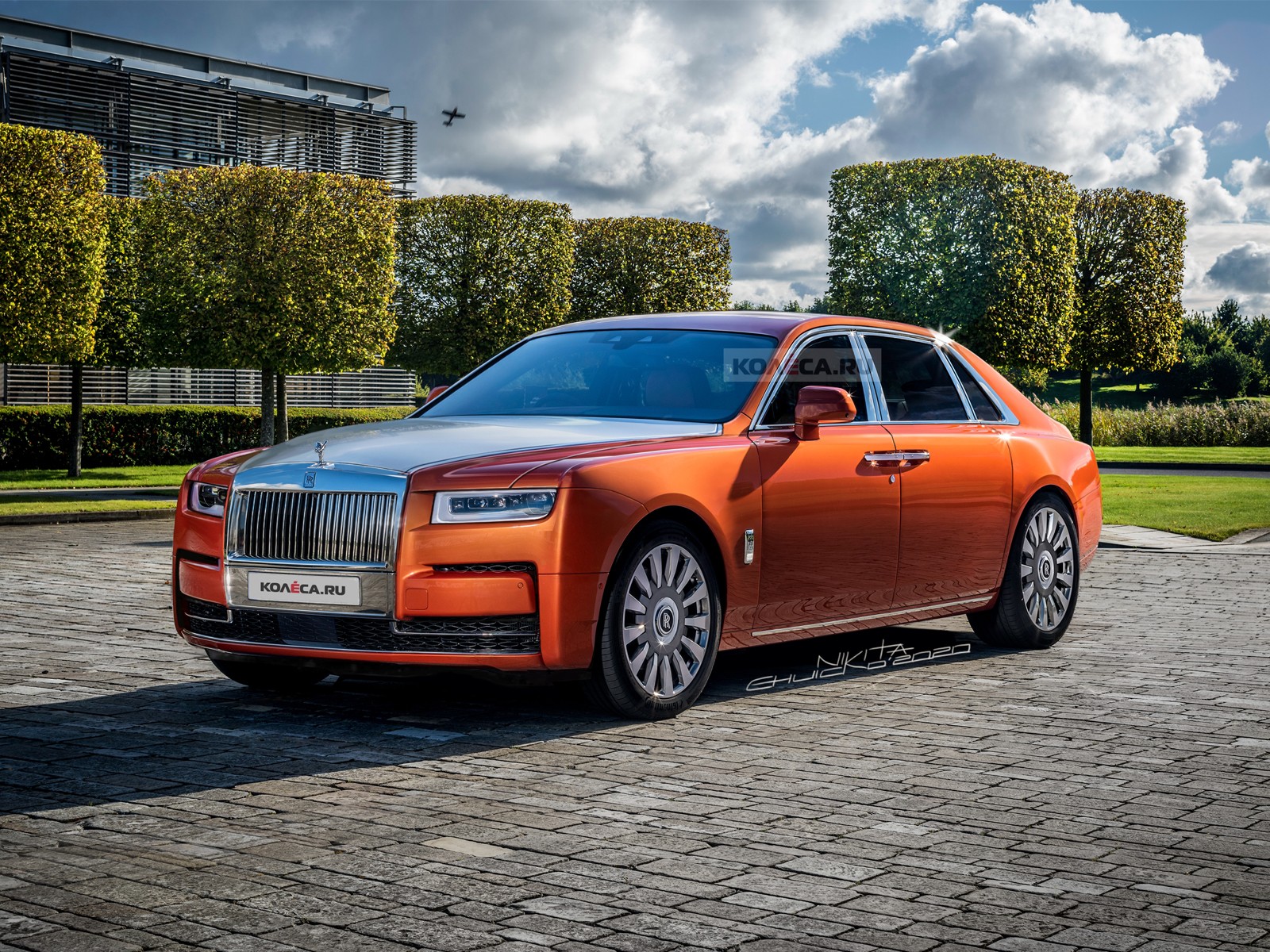 The 2021 Rolls-Royce Ghost is almost here and should be unveiled sometime this summer. It’s a car many wealthy enthusiasts are excited about because the Ghost is the Rolls-Royce sedan you actually drive. It’s the uber-7 Series, so to speak. It’s the car for you if the 7 Series and S-Class are just not luxurious enough. But it’s also likely to be the best driving of the new Rollers, as the Phantom is more for chauffeurs and the Cullinan weighs as much as a Airbus A380 filled with lead. So when new Ghost information trickles out, it piques our interest. Such as these new spy photos, which show off its new interior a bit. (We don’t own the photos but you can see them here)

In these new spy photos, we see some of the same exterior shots we’ve seen before, showing off the Rolls-Royce Ghost and its new shape. However, we also get to see some of its interior, which shows off a very Phantom-lite style cabin.

That shouldn’t come as a surprise to anyone, though. All Rolls interiors seem quite similar, just with varying degrees of uber-opulence. So while the new Rolls-Royce Ghost will still be more luxurious than a 7 Series, it won’t be as absurdly luxurious as the Phantom. That’s just the pecking order that’s been established in Goodwood and it works.

Having said that, you’re not left wanting for much in the front seat of the Ghost. Compared to the Phantom, the Ghost gets the same sort of steering wheel, gauge cluster, infotainment screen (maybe even a slightly updated one, to be honest) and climate controls. Though, the Ghost won’t get the Phantom’s Art Gallery dash design, which is fabulous. There are no photos of the back seat but it’s a Rolls-Royce Ghost — it’s going to be lovely.

What we’re most interested in is how the new Rolls-Royce Ghost will drive. Its chassis is all new for the Ghost and is a Rolls-Royce chassis, no longer based on a 7 Series, its engine will be a bespoke Rolls engine and not a BMW one and it will be lighter and stiffer than ever before. So it should be the very best Roller to actually drive. That doesn’t mean much to many Rolls-Royce customers but it means something to us enthusiasts. We can’t wait to check it out.