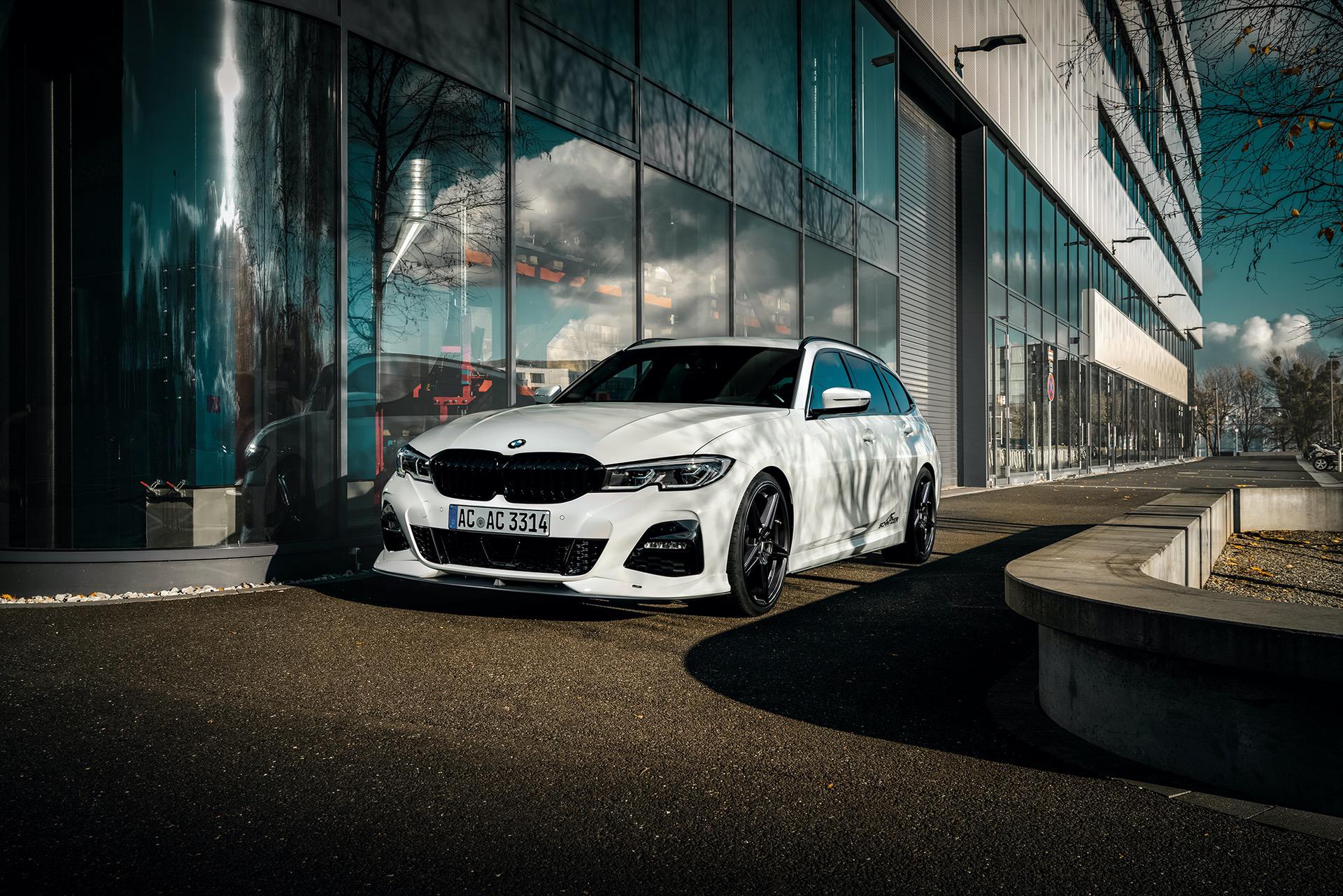 The BMW M340i xDrive is an enticing proposition from the Bavarian car maker. It brings a certain balance to the G20 platform that’s appealing to some people. It’s not too fast for comfort, not too harsh on your back and not too expensive either.

It also comes with a jewel of an engine under the hood and it will be loved by many over the years. For those looking for a bit more power and balance, tuners have a lot of choices for you.

Few will offer the same kind of support as AC Schnitzer does though. The German tuner is one of the oldest in the industry and learned a lot of valuable things over the years. Things like how not to lose your license for breaking emission laws or how to upgrade the cars so that they don’t cut on reliability.

I’m mentioning these attributes because the video below introduces a new final exhaust muffler for the M340i from AC Schnitzer and it’s bigger upside is that the emissions aren’t affected. 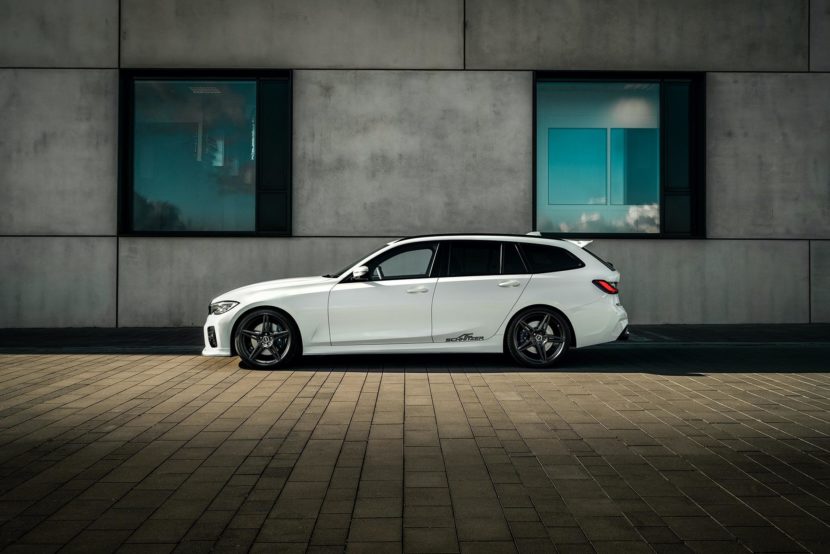 AC Schnitzer already has plenty of aftermarket parts for the G20 3 Series and you can have your pick. The clip below offers a short soundcheck on their final muffler setup. As you can see it can come with a quad-tailpipe exhaust setup which doesn’t look bad at all, in my book. The car we’re looking at is an European model, which means it has an Otto Particulate Filter on, taking away some of the sound.

The silencer is made of stainless steel and has an improved flow of exhaust gases according to AC Schnitzer. The tuner also says various combinations are offered for the tailpipe finishers and everything comes with homologation, so that you don’t get in trouble whenever a police officer pulls you over.