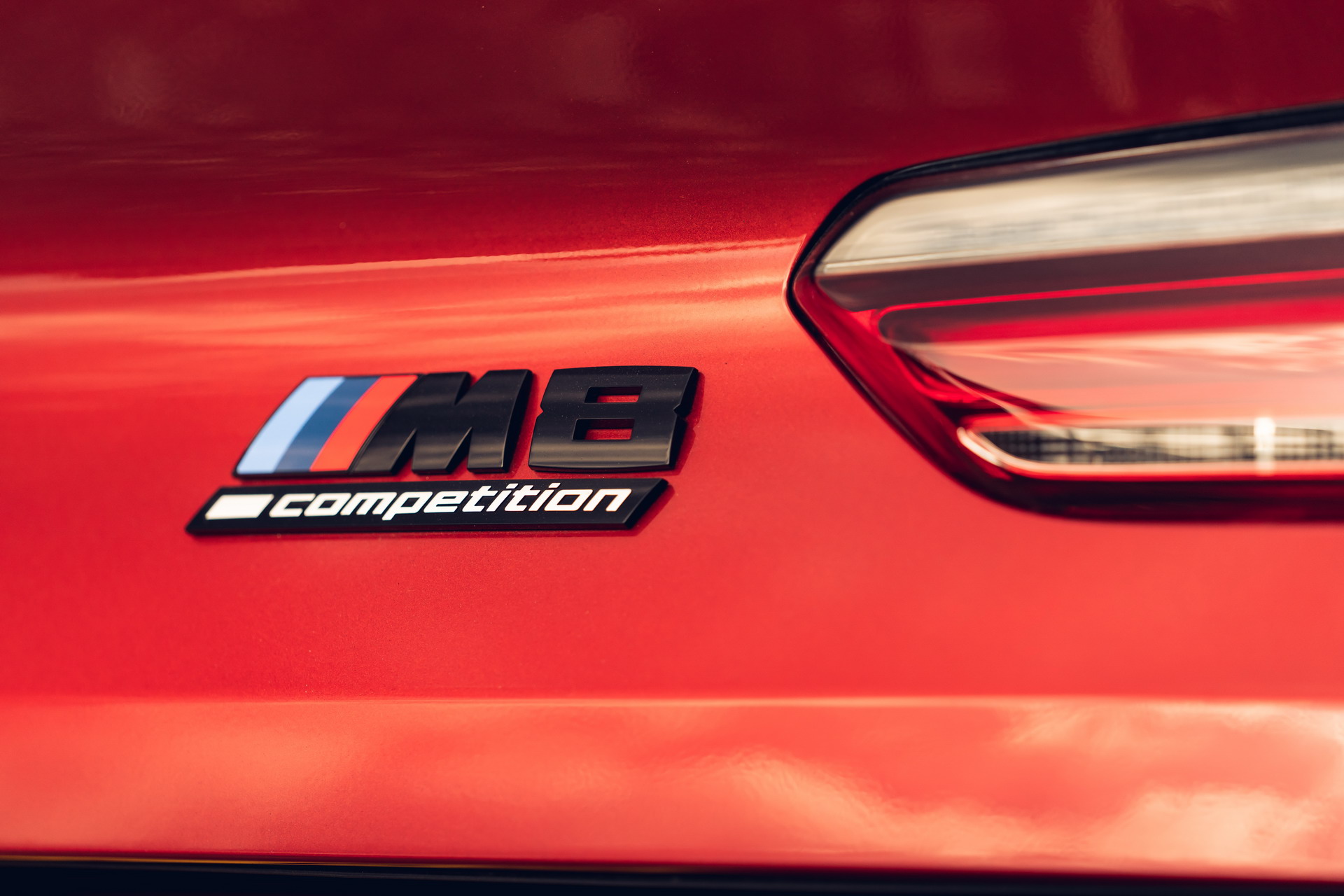 AC Schnitzer is one of those tuners that literally wrote tuning car-history over the years. The German company has worked closely with BMW and has managed not only to develop incredibly viable solutions but also some really good performance packages. Sure, they might not be offering as much power as others are these days but there’s more to tuning than just outright bragging rights, isn’t there?

Their offering for the BMW M8 range will soon get an engine upgrade and the video below shows just how fast the car can move with AC Schnitzer’s tidbits installed. According to the video description, the car in the footage should be pushing about 720 HP from under the hood to the wheels. That’s 180 HP per wheel, by the way, as the new M8 comes with M xDrive all-wheel drive as standard (though, it’s obviously not split exactly like that all the time).

That’s almost a 100 HP increase compared to the standard BMW M8 Competition. Furthermore, in terms of torque, the AC Schnitzer model comes with 850 Nm (626 lb-ft), once again an increase of 100 Nm (73 lb-ft) in the torque department as well.

These are not exactly huge increases, even though it would be hard to scoff at any car with 720 HP under the hood, other tuners offering even more. However, as I mentioned already, few tuners out there will stand behind their offerings as AC Schnitzer does.

First of all, not all upgrades are road legal. Sometimes, in order to get extra power from the engine, some hardware changes are needed and they mess with the car’s emissions in turn. That’s not an issue on AC Schnitzer products.

Furthermore, this new power upgrade for the M8 comes with the usual AC Schnitzer warranty, which is a pretty rare thing in the industry right now. It must be nice to know you can reach the speed you can see in the video below so quickly and still be covered by warranty.