Video: Here’s the full story of the BMW 507 and how it went bust

Home » Video: Here’s the full story of the BMW 507 and how it went bust 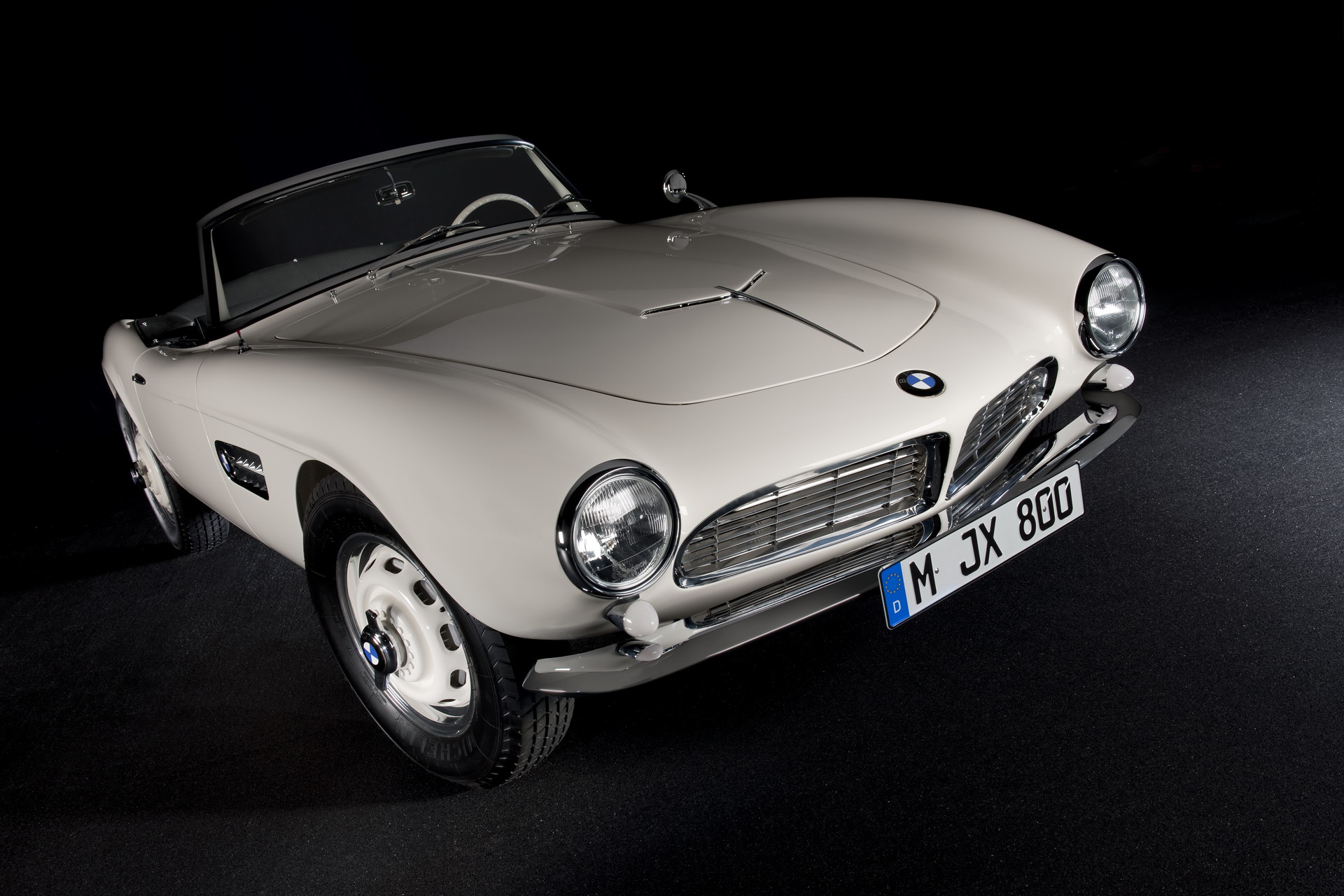 The BMW 507 is now one of the most iconic cars ever penned and built by the German car manufacturer. They tend to sell for millions of dollars these days and some of them have very interesting backgrounds. Today, we’re going to take a closer look at how the 507 came to be and why it didn’t become the commercial success the company was banking on in the first place.

The 507 couldn’t have been possible without the efforts of one key man: Max Hoffman. Back in the 1950s, the US market was completely different from what we know today. Not just in the landscape painted by the cars that would be sold but also when it came down to how the process would take place. Dealerships were rather scarce and that was especially true for European car makers. Trying to sell a European sports car was also a tricky business. 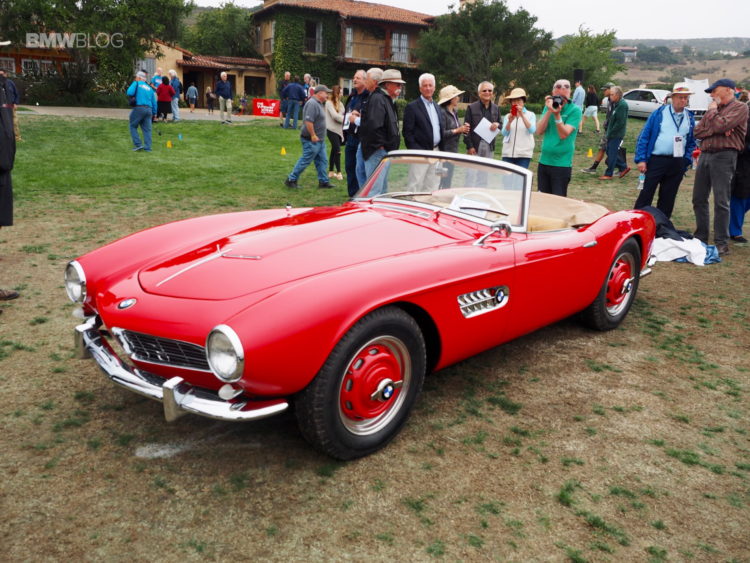 That’s where people like Max Hoffman made themselves rather useful. They knew the market and were able to sell very peculiar cars to the masses, cars like a luxury, sports, open top cruiser the BMW 507 was. Seeing the success the 300 SL Gullwing recorded in the US, Hoffman decided to try and convince BMW to create a rival for it. The goal was simple: good looking, fun to drive and a price of around $5,000 to be easy to sell.

BMW created the 507 and met almost all the criteria. The Germans, however, overshot the aimed asking price. In order for the car to be profitable, BMW had to ask about $9,000 for it, instead of the $5,000 Hoffman recommended, so things went sour really fast. Hoffman dropped out of the deal, saying he couldn’t sell it at that price and BMW’s efforts to sell it through its own vendors were futile. Therefore, BMW nearly went bankrupt back in the 1950s and was almost bought off by rival Daimler-Benz. The video below provides a lot more details about the car and its story and it’s worth a listen.