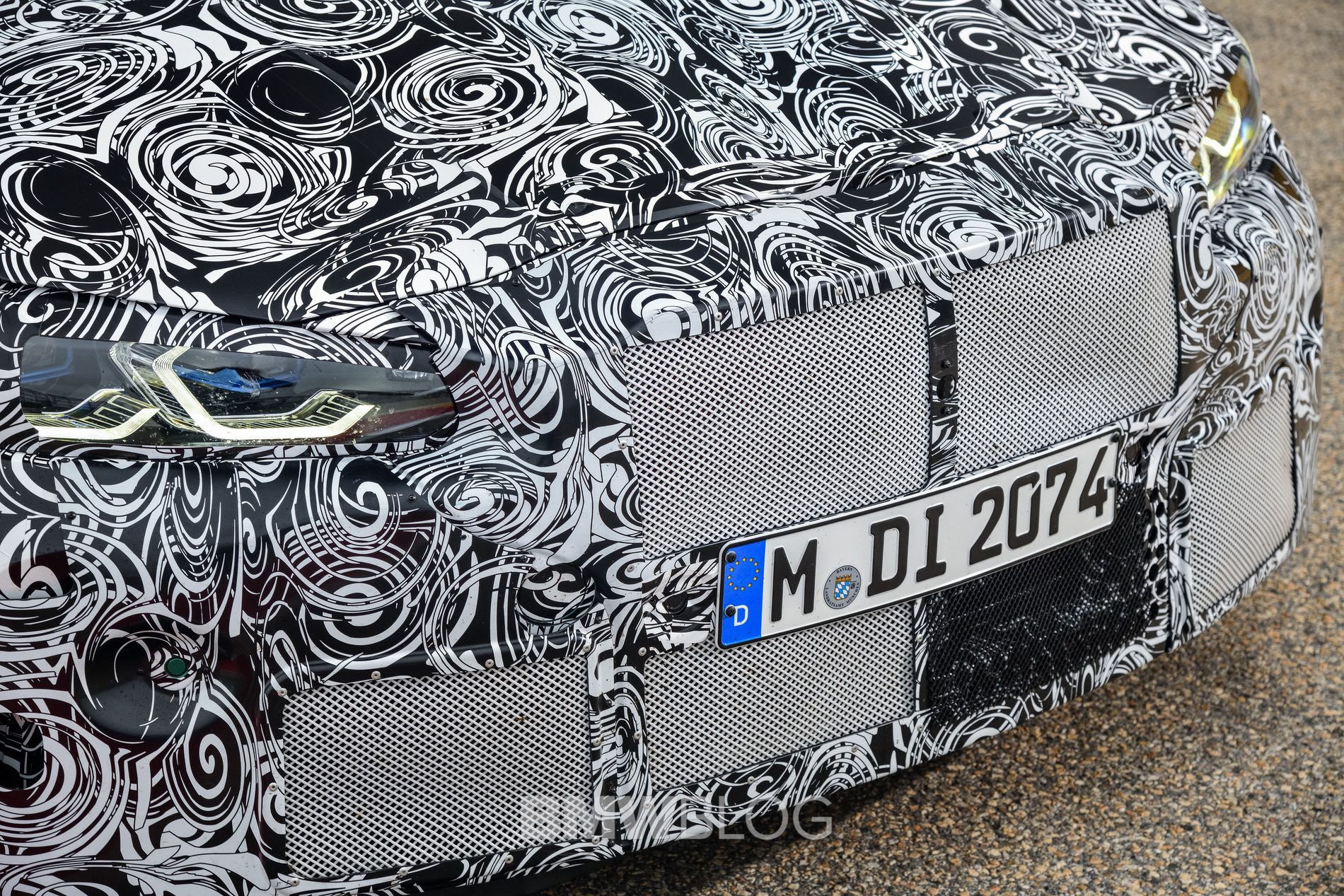 We’ve spent most of last week interacting with our Instagram followers. The topic at hand? The new 2021 BMW M3 and its kidney grille. Despite seeing many leaks before, or even reading our insider reports on the new M3, the BMW community has refused to embrace the truth: The new G80 M3 will have the same kidney grille as the G82 M4.

Nearly 300 comments later and our followers were still not convinced. Most of the arguments revolved around a recent BMW video which, allegedly, featured the new M3 with a smaller kidney grille. But there were two things “wrong” with that video. Firstly, that M3 prototype could have been one of the early stages test mules. Secondly, BMW has gotten really good at hiding their design behind some plastic panels. 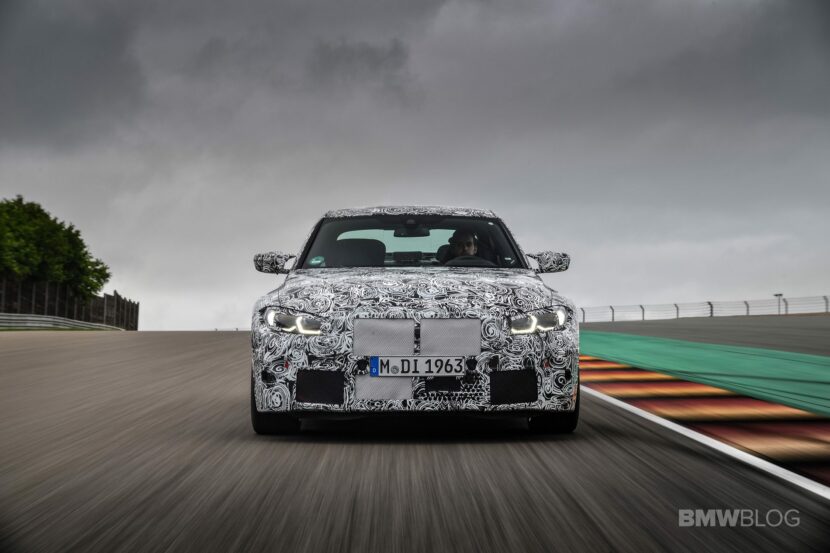 Furthermore, the BMW M marketing and press department decided to create even more online buzz by publishing a teaser photo of the new M3 and M4. With a catch – the M4’s front was fairly visible, while the M3 only showed its rear. Their strategy worked.

But today, a new set of spy photos hopefully will put this “non-issue” to rest. The folks at Autoblog just published the latest G80 M3 spy shots and the test mule features the same kidney grille as the BMW M4.

This new grille design was first seen on the BMW Concept 4 and it wasn’t met with much admiration. Instead, it was mostly criticized by almost all enthusiasts and journalists who saw it. Though, that can happen with such new and radical design changes. There’s no question, it’s going to be a polarizing design. Sure, some fans will get used to it over time and it does actually have a following of fans that like it. However, there are going to be a lot of fans that struggle with this new design. We’re so fascinated by it and can’t wait to see it in person.

Both cars will be unveiled in September with first sales beginning in early 2021.