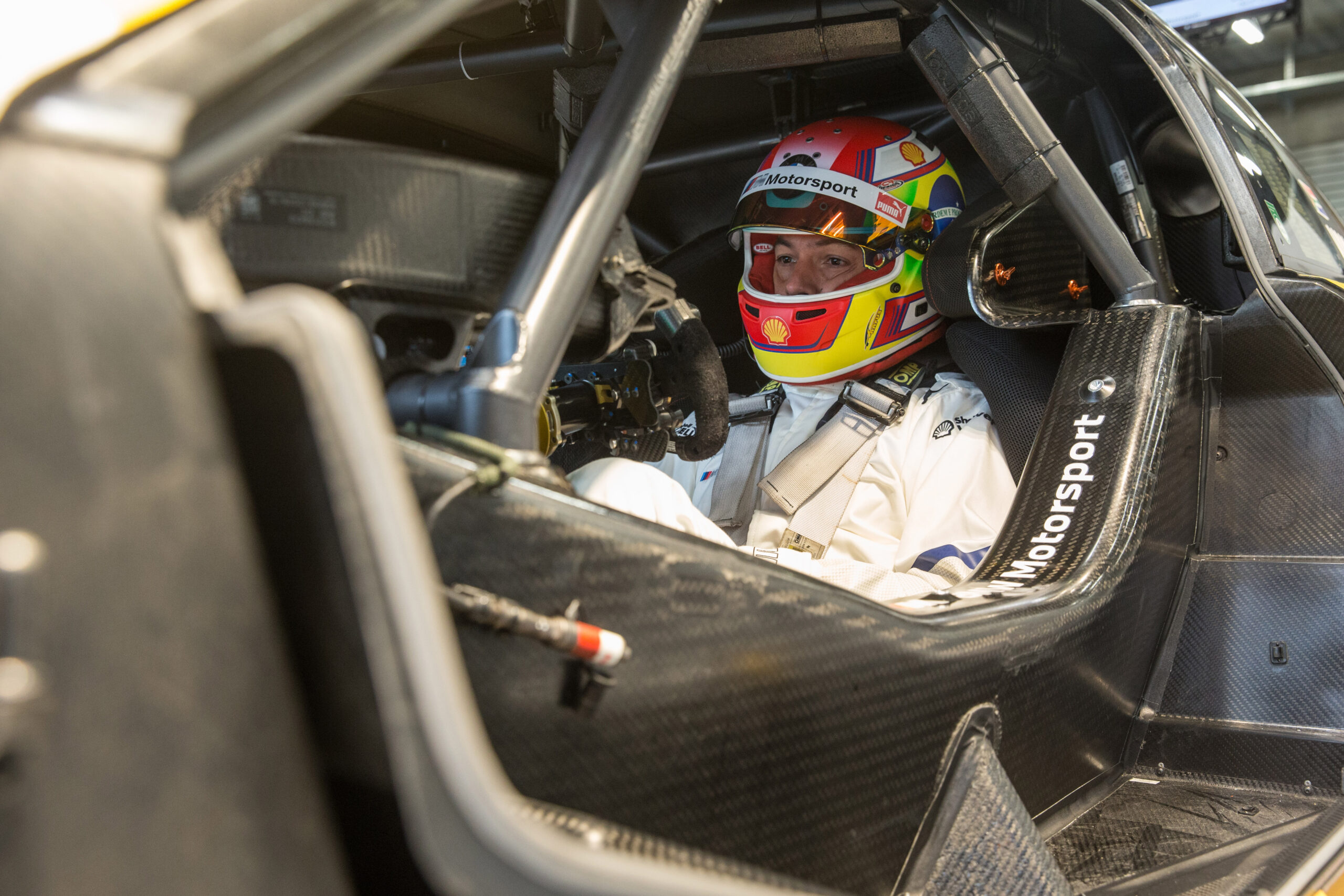 The DTM Championship will return in early August, therefore teams were allowed to race on the famous Spa-Francorchamps track before the main event. The BMW M4 DTM was among the cars burning rubber on the Belgian track this Thursday. But not with one of the DTM drivers behind the wheel. The official ITR test didn’t allow current DTM drivers to partake in the test so BMW had to look for an alternative.

Augusto Farfus was therefore invited to get behind the wheel of the BMW M4 DTM and test it out. Farfus, who took four victories and finished runner-up in the 2013 season before his DTM career drew to a close at the end of the 2018 season after 104 races, completed more than 130 laps of the seven-kilometer circuit.

That amounted to a test workload of more than 900 kilometers. The main goal of the test was to discover how the BMW M4 DTM would behave on the demanding track and to gain valuable experience in preparation for the first race weekend on 1st/2nd August. 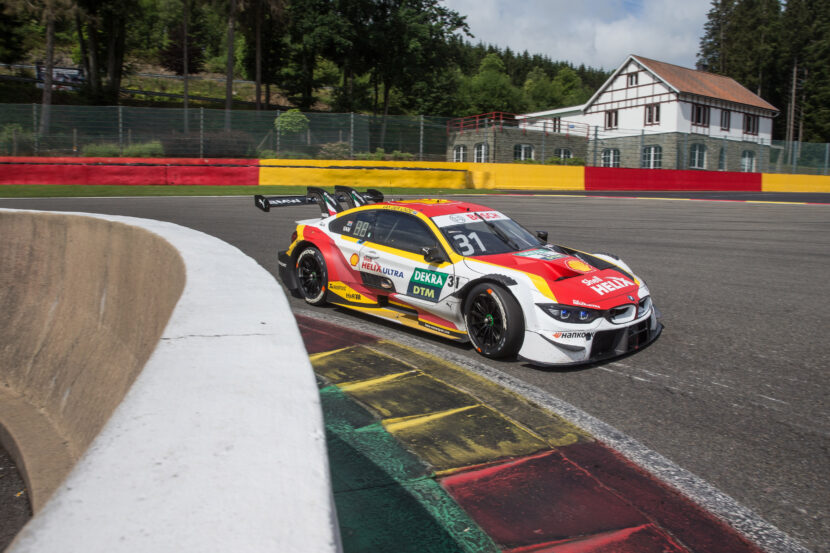 Following his return to the cockpit of a DTM car, Farfus, who contested the iconic 24 Hours of Spa-Francorchamps at the wheel of a BMW M6 GT3 in 2019, said: “It was a pleasure to drive the BMW M4 DTM again. I feel honored and want to thank BMW Motorsport for choosing me as the driver for this test. It felt like yesterday that I did my last DTM race. After two laps I felt at home again in the BMW M4 DTM. The test was trouble free. I could do a lot of kilometers and think that we collected enough data to help the team.”

The DTM is getting ready to resume in a few weeks. The last time the Spa-Francorchamps track hosted DTM cars was back in 2005. This year, the German Touring Championship will return to the iconic circuit in Belgium, not just for practice, but for real racing as well, on August 1st.