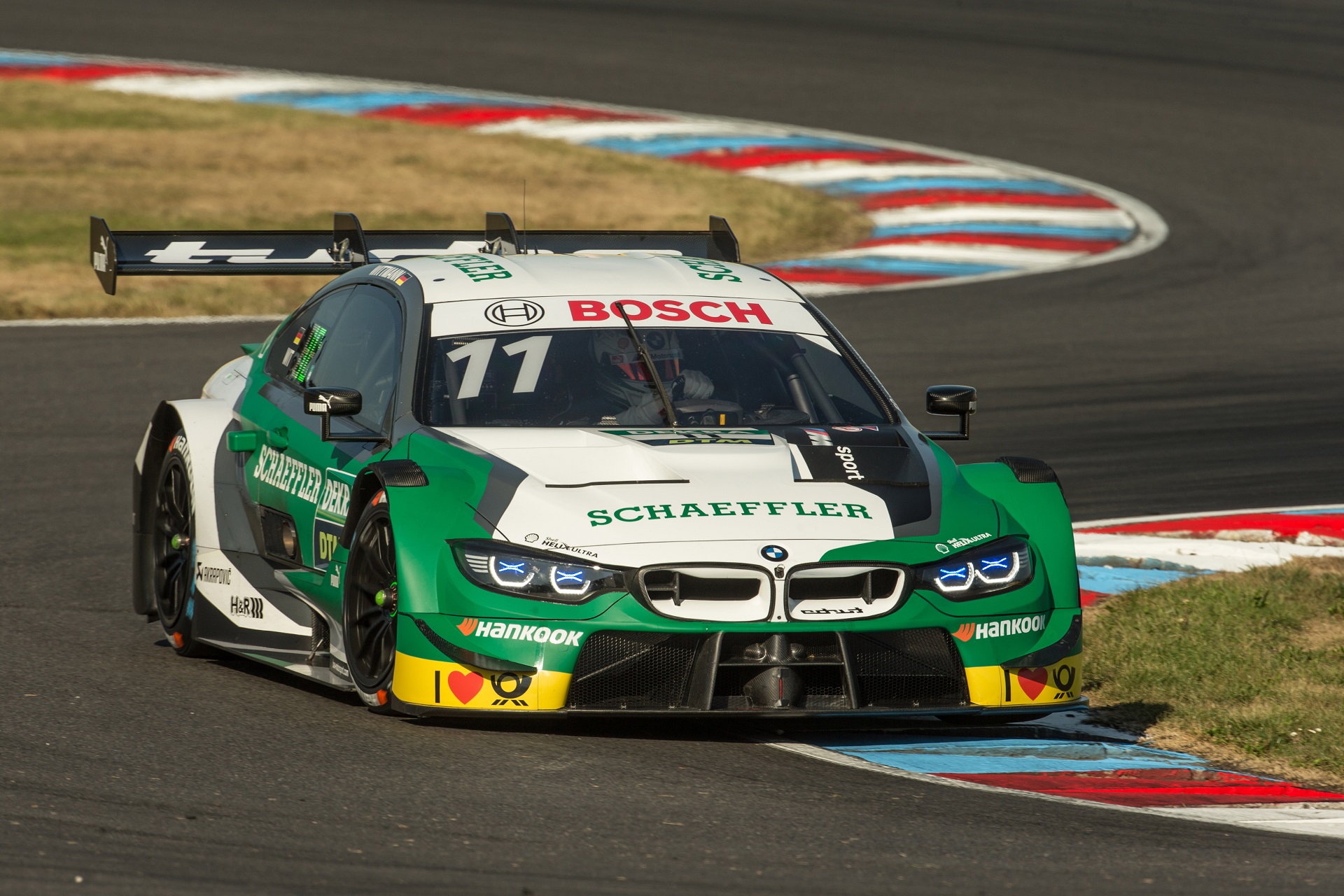 This weekend, on the Hockenheim, the DTM will be hosting some guest racers from the Japanese Super GT series. This move is meant to attract more fans to the stands and make Touring racing more popular than ever. To that end, DTM teams will return the favor and race at Fuji in November, in the Super GT Series. The BMW M4 DTM will be among the cars, of course, and there will be three drivers behind the wheel, making up a ‘dream team’.

So who will these three mysterious people be? Well, we know two names so far, with the third to be announced at a later date. Living legend Alex Zanardi was the first driver to sign up to drive the BMW M4 DTM on the famous Fuji track in Japan. Today we got the second name on the list, Kamui Kobayashi , from Japan. He will drive a BMW Motorsport touring car for the first time at the 4.563-kilometre circuit. 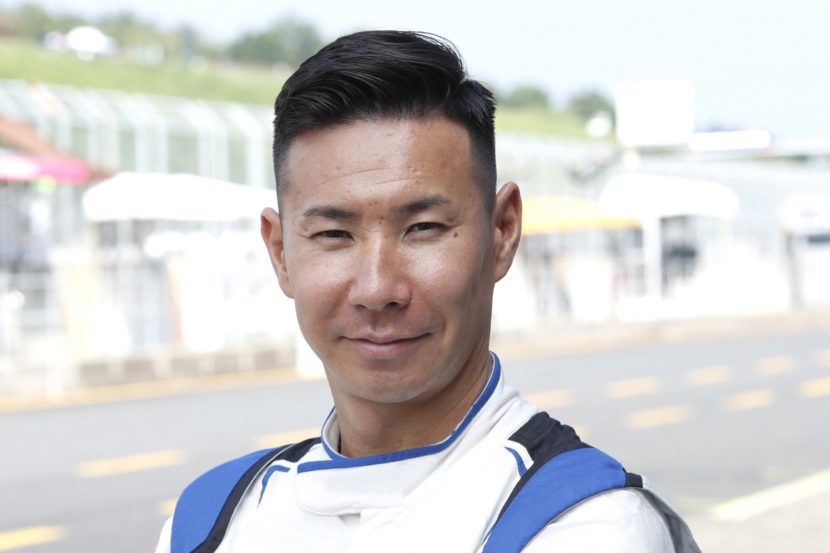 “Like Alessandro Zanardi, our second driver for the Dream Race is another real gem. Kamui Kobayashi will make his race debut for BMW Motorsport and is sure to attract plenty of interest in the ‘Dream Race’ from many of his Japanese compatriots and fans,” said BMW Group Motorsport Director Jens Marquardt. “Kamui has shown his class and versatility in Formula 1, Le Mans, and the ABB FIA Formula E Championship. He is sure to be fast in the BMW M4 DTM too. We will reveal the third driver in our ‘Dream Team’ for Fuji shortly.”

The ‘SUPER GT x DTM Dream Race’, at which representatives of the DTM manufacturers will take on Japanese opposition from Honda, Lexus and Nissan, will take place from 22nd to 24th November at Fuji (JPN).