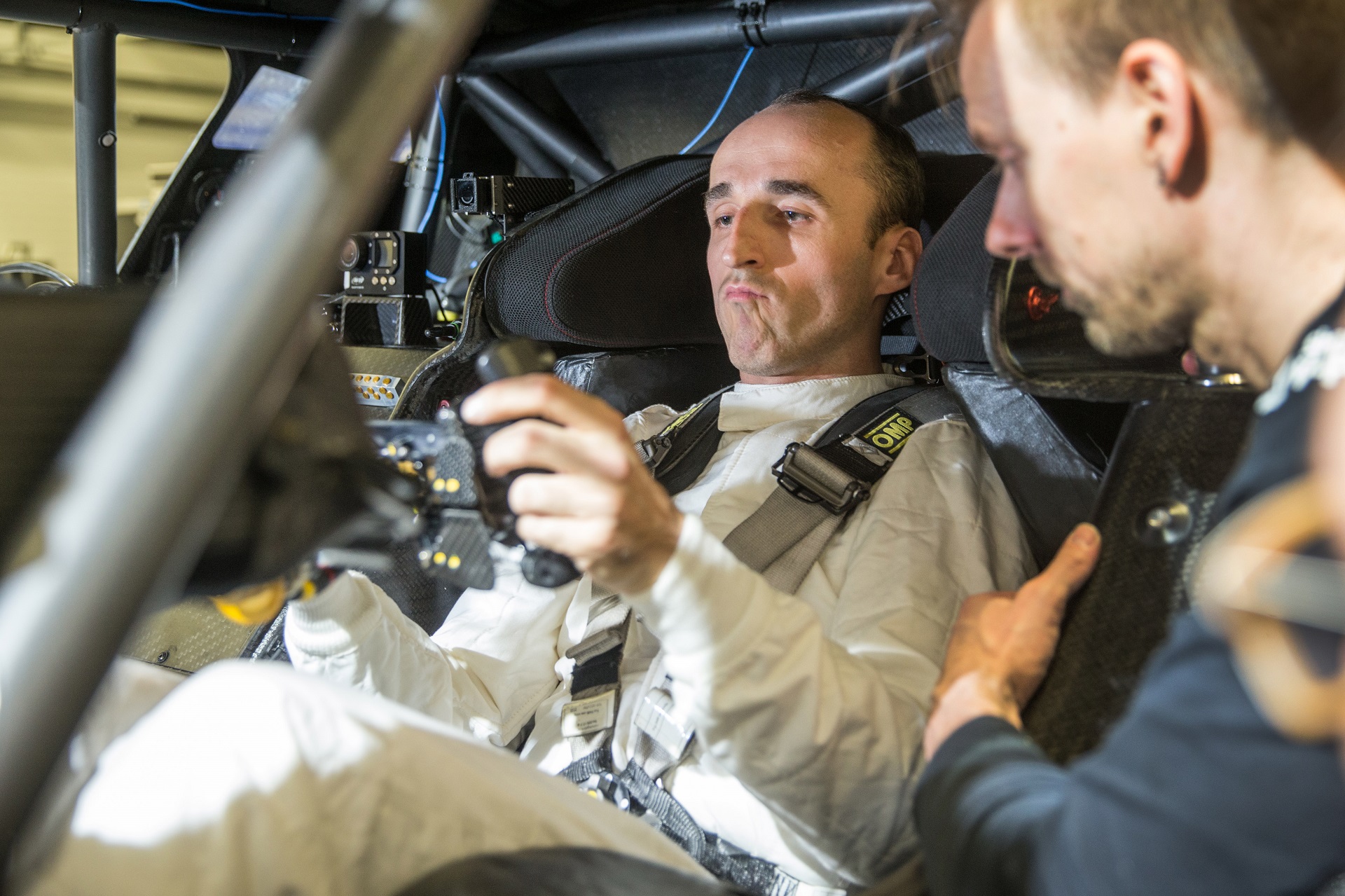 If you’re following DTM, you’ve probably heard it’s going through some deep changes, with fewer and fewer manufacturers still interested in the series. BMW and Audi are still keeping the flame alive but Aston Martin decided to drop out after just one season in the German Touring series. On the other hand, solutions to keep things going and make the championship more appealing are sought and the addition of former Formula 1 driver Robert Kubica to the starting grid could work.

The Polish driver announced his intention to compete in the series late last year and in the meantime we learned the details of his endeavor. He will be racing a BMW M4 DTM car under the colors of the ART Grand Prix team. He will get support from BMW Motorsport but won’t be running under their colors, to keep things interesting. This week, the pilot unveiled his car and the livery he’s going to be using in the DTM. 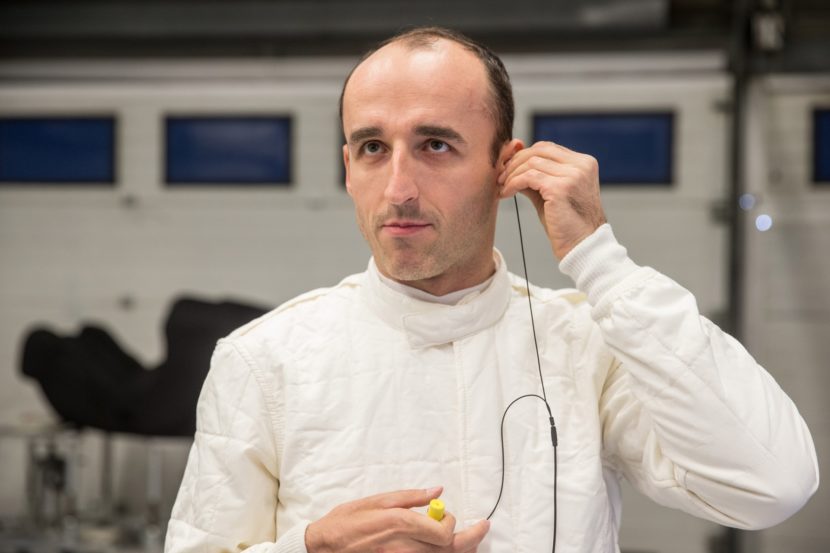 As you can see, he will be driving car number 8 and the color scheme of his livery is dominated by white and red, sponsored by Bosch and Hankook. The car was unveiled at a private event before the driver and his team – along with the car, of course – will be heading off to the first official pre-season test to be held at Hockenheim between March 16 – 19. “The DTM has appealed to me for a long time – and the test in December at Jerez de la Frontera really gave me a taste for more,” said Kubica. “I am really looking forward to starting this new chapter in my motorsport career. I believe the DTM is one of the strongest and best race series in the world.”

This isn’t the first time BMW and Robert Kubica have worked together. The Polish driver was part of the BMW-Sauber Formula 1 team back between 2006 and 2009. Kubica drove his first Formula One race on the 6th August 2006 in Budapest. He competed in 55 Grand Prix for the BMW Sauber F1 Team, during which he achieved eight podium finishes and collected 129 championship points.