The BMW M340i has the best bang/buck ratio of the 3 Series range right now. It offers amazing performance and is quite a good surrogate for the real-deal M3, until the new generation arrives. Its main trick hides under the hood – the B58 engine. Actually, the M340i is the only petrol model in the 3 Series range that comes with a straight six, the 330i dropping it in favor of a 2-liter 4-cylinder mill. Therefore, if you’re looking for what BMW knows how to do best – a straight six – this is the one for you.

The guys from RaceChip wanted to see just how far they could push the car with some mild tweaks. What they noticed was that, from the get go, the M340i came with more power than advertised. While BMW claims that European models make around 374 HP, their dyno runs showed 405 HP.

They then went ahead and installed a better downpipe and, that alone, brought the power output up to 435 HP and 554 Nm of torque. 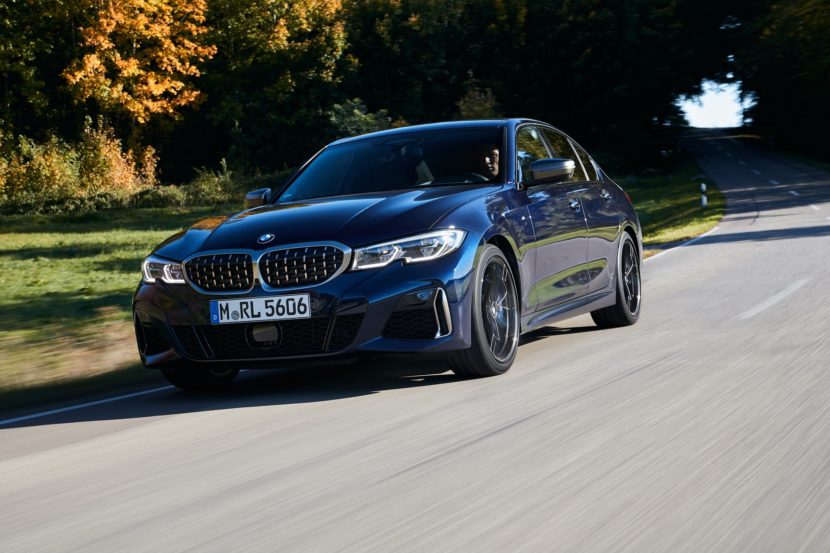 That was just the warmup and we’re already on the same levels of power as the M4. With one of their ECU tunes, the BMW M340i reached 460 HP and 617 Nm of torque while adding the downpipe took things up to 479 HP and 661 Nm of torque. Those are insane figures, if you think about how they were achieved. Now cue the BMW M4.

Their test vehicle is actually an M4 Competition which means it should have about 450 HP stock. Their dyno runs showed 481 HP and 553 Nm of torque. Therefore, the two are pretty close in terms of power output.

When it came down to road testing, it became apparent that the two are pretty closely matched, with the M4 still retaining a bit of an advantage simply because is lighter. However, all tests were done on the move and we’d be interested in seeing a standing drag race between these two.