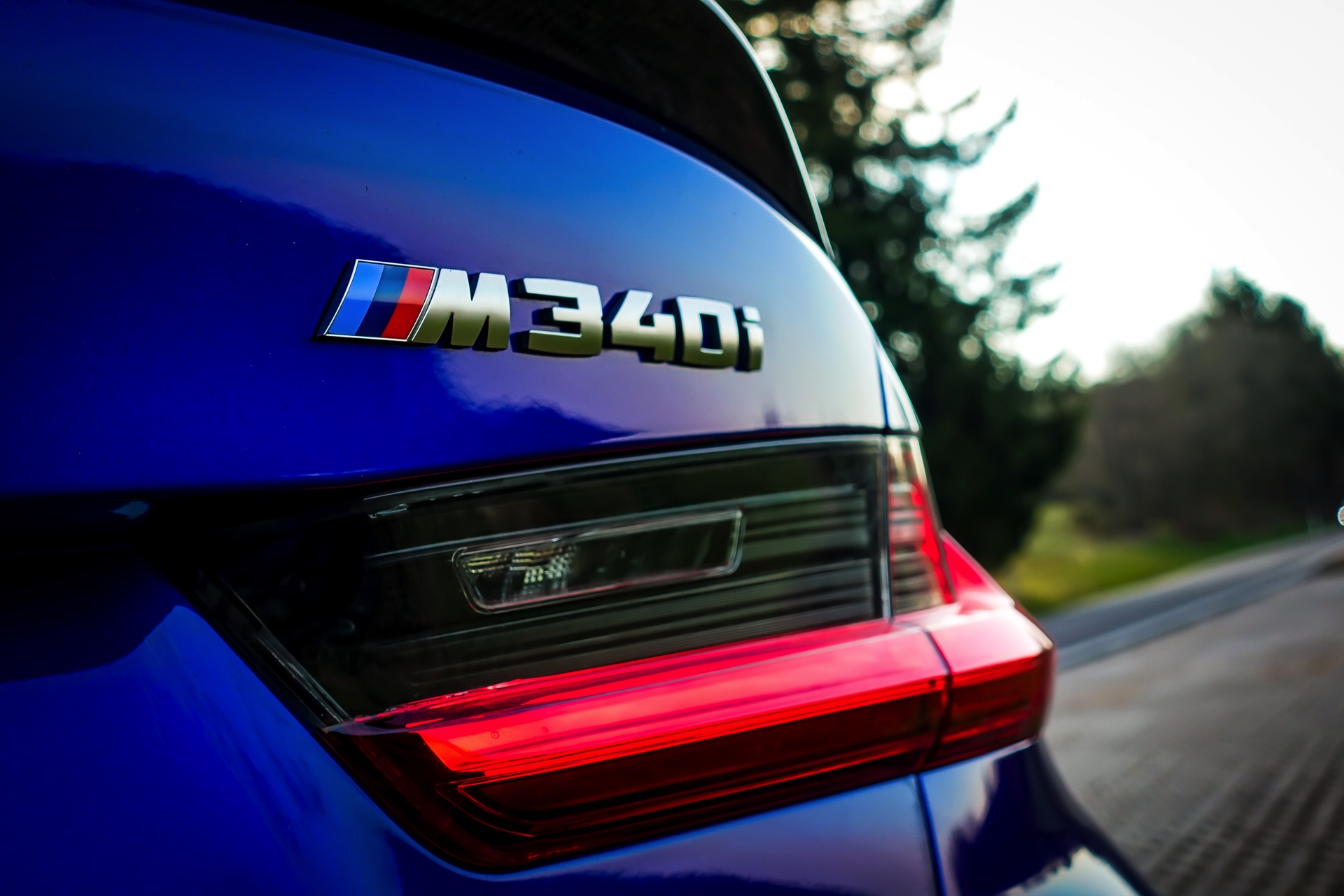 The BMW M340i is quite a great package altogether. It offers an incredibly good mix of power, comfort, agility and practicality, if you go for the Touring model. It may retain its best-buy status even after the new M3 comes out.

If you tune that little car though, things get even more interesting. One of the tuning packages available on the market today for the BMW M340i comes from AC Schnitzer. The German tuner also offers one of the best choices out there for a couple of good reasons.

AC Schnitzer kits are some of the very few that don’t void your warranty. And that’s a pretty big deal as the M340i is a rather new car. That means you can upgrade your power output without worrying about breaking the car.

Sure, you don’t get as much power as other tuners are offering, but the increase is noticeable and you won’t break your car. The video below shows how fast a tuned BMW M340i goes from 100 km/h to its top speed. 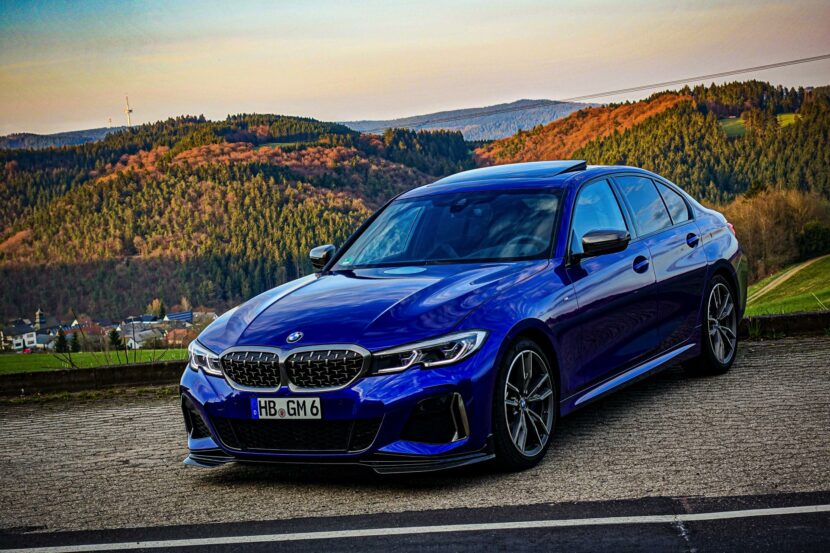 AC Schnitzer has likely picked this speed interval because this is where the biggest differences show up between a stock car and their tuning alternative. Since the power increase is about 50 HP, the differences in the 0-100 km/h (62 mph) are probably smaller.

We don’t have the official AC Schnitzer numbers for now. The sprint showed here though is pretty impressive. With 420 HP and 600 Nm (442 lb-ft) of torque you can go fast in no time.

The top speed limiter also seems to be in place, the car tapping out at a speedometer-indicated 260 km/h. However, there would still be room to go if that wasn’t the case, even on the standard car.

Nevertheless, BMW as well as other German car makers, are limiting their cars’ top speeds in an unofficial ‘gentlemen agreement’ aimed at slowing down vehicles on public roads.