Video: Listen to the BMW M5 CS testing on the Nurburgring

Home » Video: Listen to the BMW M5 CS testing on the Nurburgring 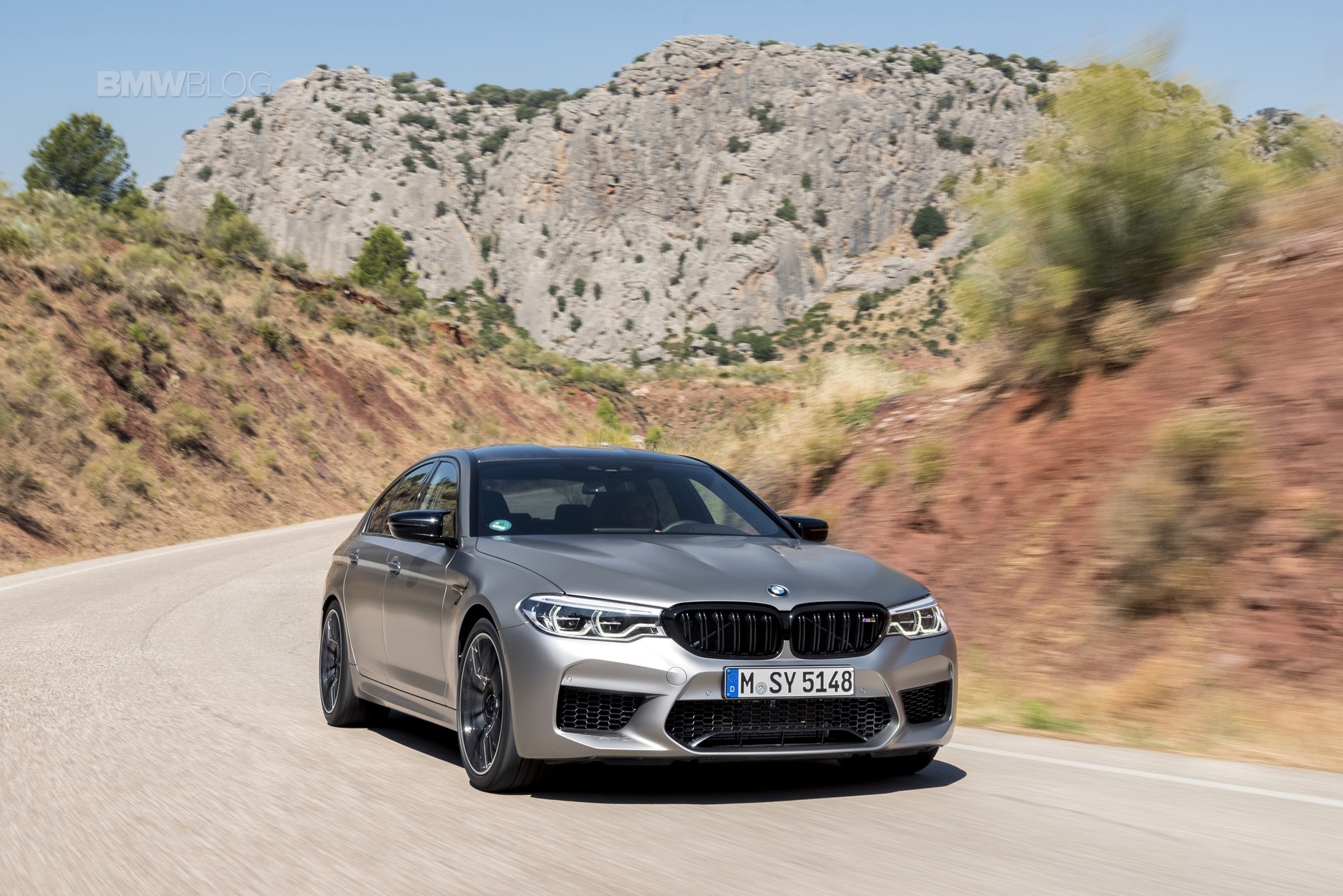 It’s hardly any news that the current BMW M5 generation will be the first one ever to get a CS version. The BMW M5 CS is certainly coming later this year, even though BMW has never officially mentioned the car.

The M5 CS is supposed to be the third car to use the CS badging after the M4 and M3 CS cars. It will also follow the recipe put in place by its ‘brothers’. And that’s where things get interesting.

The car is supposed to be a bit lighter, a bit more powerful and more agile. In that regard BMW will reduce its weight, even thought that’s not easy to achieve on a luxury mid-size sedan like the M5. Getting more power shouldn’t be an issue though. 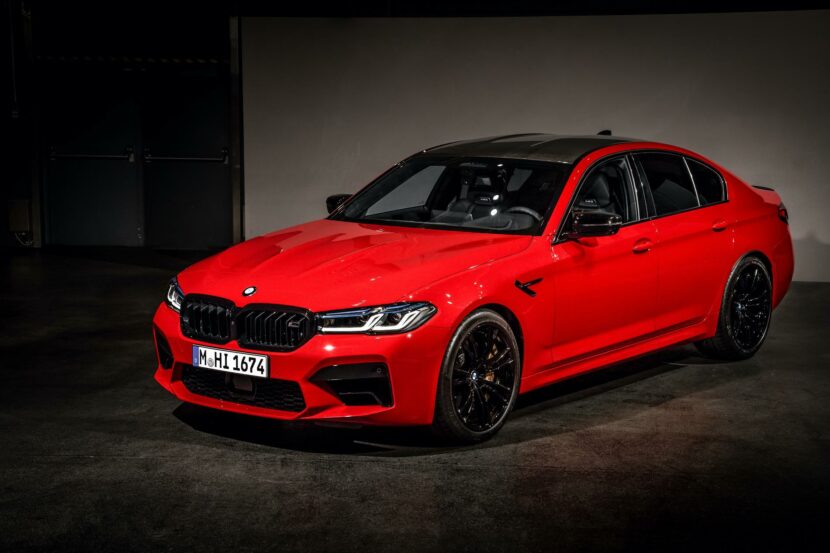 Furthermore, the 4.4-liter twin-turbo V8 under the hood will be tuned to deliver around 650 HP and a bit of extra torque, probably around the 800 Nm mark. The car will also come with a revised suspension and a lower center of gravity, including a new set of dampers.

From the looks of things, judging by the sounds in the video below, the exhaust will also be upgraded. That’s even better news, to be honest, and would fall in line with the previous models.

That said, the unveiling of the new M5 CS shouldn’t be too far away. The car will most likely be built in limited numbers and will have a rather restrictive price tag. Even so, it may very well still be a bargain compared to the M8 Gran Coupe, for example, and the stock should be depleted in no time.