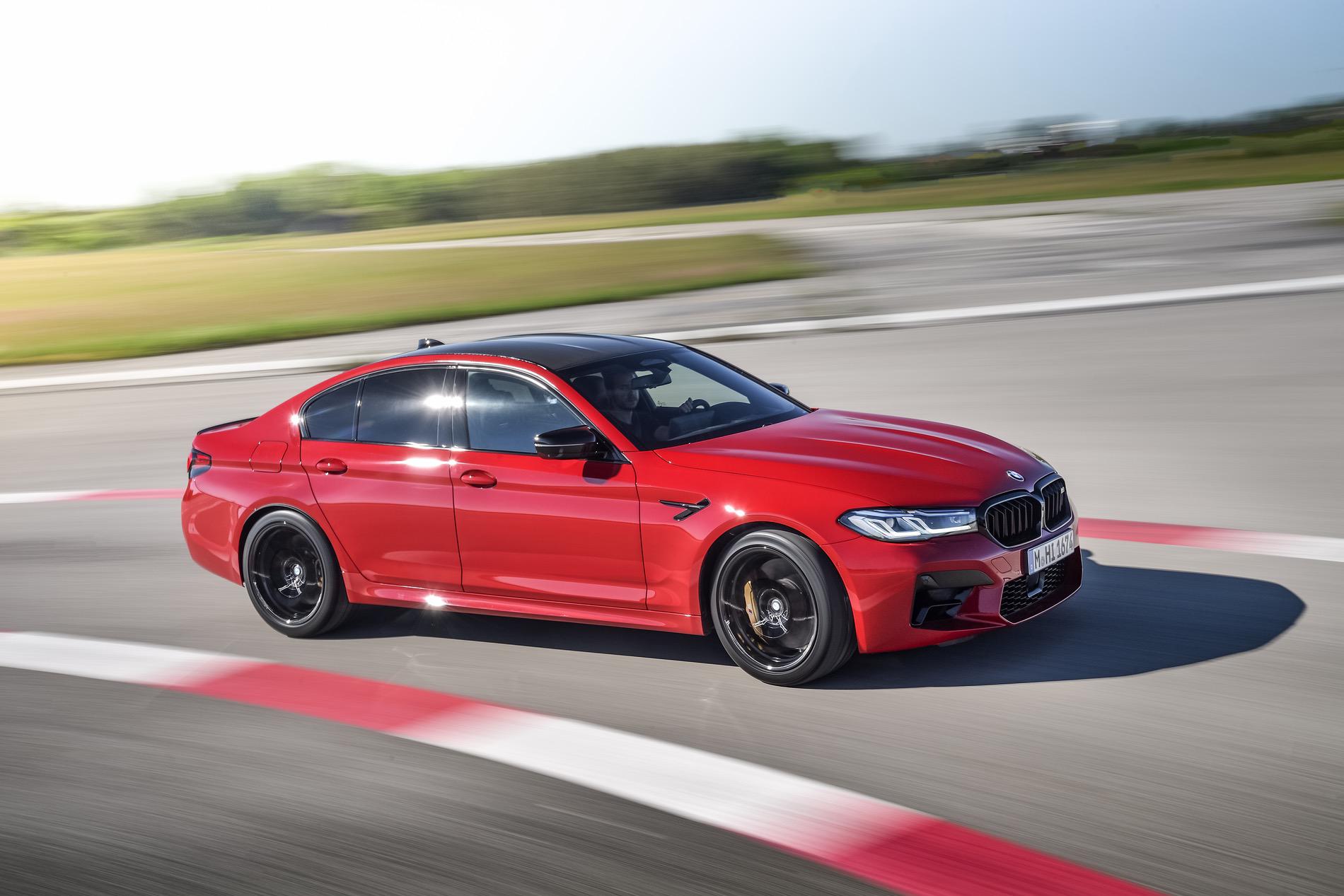 A new leak started to make its rounds on Instagram a few days ago. This time, it was the unreleased BMW M5 CS which is supposedly coming later this year. The video footage seemed to have been filmed inside a BMW facility, so we wanted to get some sort of an official confirmation before jumping ahead.

Today, we can confirm that this is indeed the BMW M5 CS, but no other details were provided. We do know that the top M5 model will bring around 650 horsepower to make it the fastest and most powerful M product today.

The video footage can be seen at this link on Instagram. The M5 CS will follow the recipe of previous CS models, so expect small visual changes around the front fascia, along with special exterior colors and wheels. Furthermore, the interior gets a bit sportier than in the M5 Competition, adorned with M5 CS badges as well. 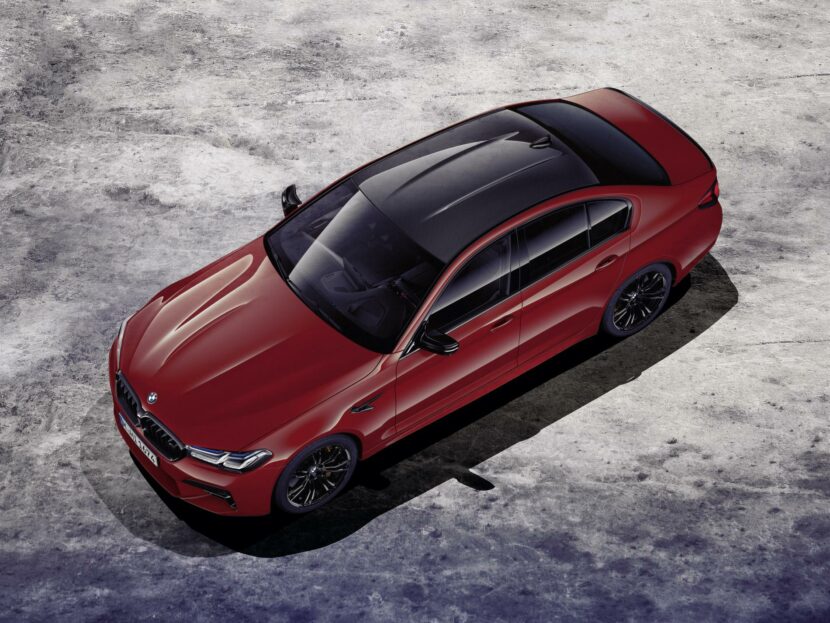 We also expect a new CFRP roof for the new M5 CS to keep the curb weight as low as possible. To further improve the aerodynamic drag on the rear axle, a new carbon fiber spoiler will be installed on the car’s trunk lid. Apart from the this, a set of high-performance ceramic/composite brakes with perforated discs will also be available as an option.

Last but not least important, the driving experience will be enhanced by a remap of the limited slip differential which will activate better driving dynamics and a lot more fun from the tail.