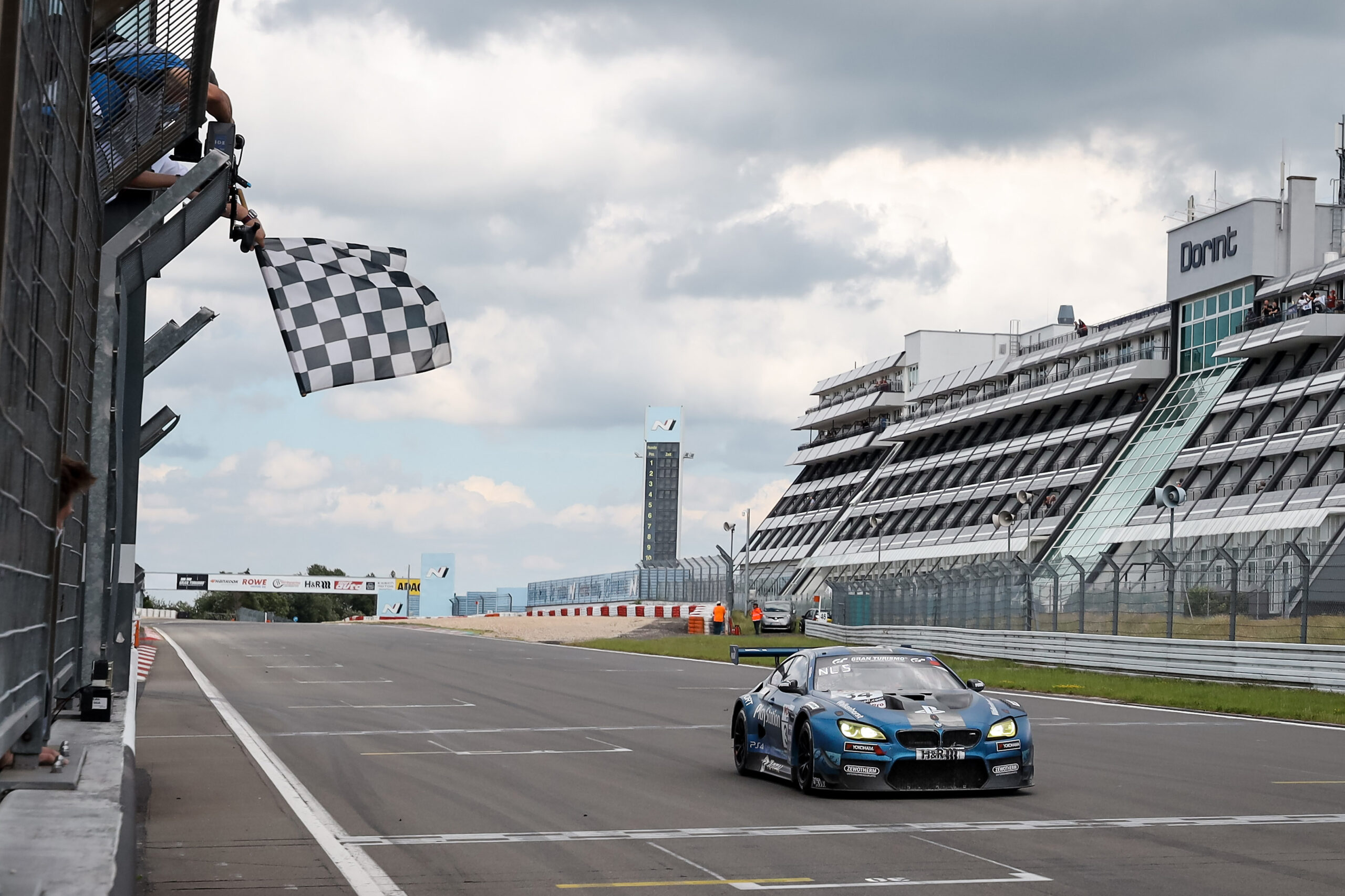 This weekend hosted the return of race cars on the track. At least in Germany, that is. BMW was not only part of this ‘resurrection’ but actually won some races. The guys from Walkenhorst Motorsport were successful in their BMW M6 GT3, claiming a win in their class. As for the BMW M4 GT4, it was even more successful, claiming a one-two-three finish in the SP10 class.

The return to the Nurburgring Nordschleife was made possible by a ‘comprehensive hygiene concept’ according to BMW. Whatever that means, we’re just glad to see cars racing again. The first win came on Saturday, with the #34 Walkenhorst Motorsport BMW M6 GT3. The racing duo of David Pittard and Mikkel Jensen actually crossed the line second but won after the Mercedes that claimed the number one spot initially was given a time penalty. 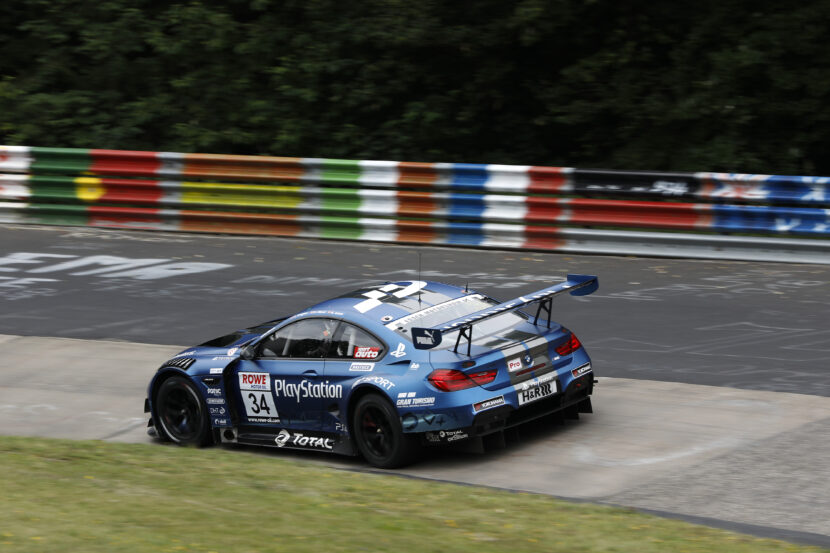 “The first race after the break, and our first win – that is wonderful! It feels fantastic to be back on the Nordschleife and back in a race car,” said Pittard. “Walkenhorst Motorsport has done a magnificent job over the winter. After my crazy first stint, Mikkel was incredibly fast and all I had to do at the end was to bring the car home in one piece. We are delighted.”

BMW Junior Team, with Neil Verhagen, Dan Harper and Max Hesse, also started the NLS season in the BMW M240i Racing in the SP8T class. The trio was struck by misfortune however, and was forced to retire with a technical issue early in the race. In total, BMW teams claimed seven class victories in various BMW race cars.