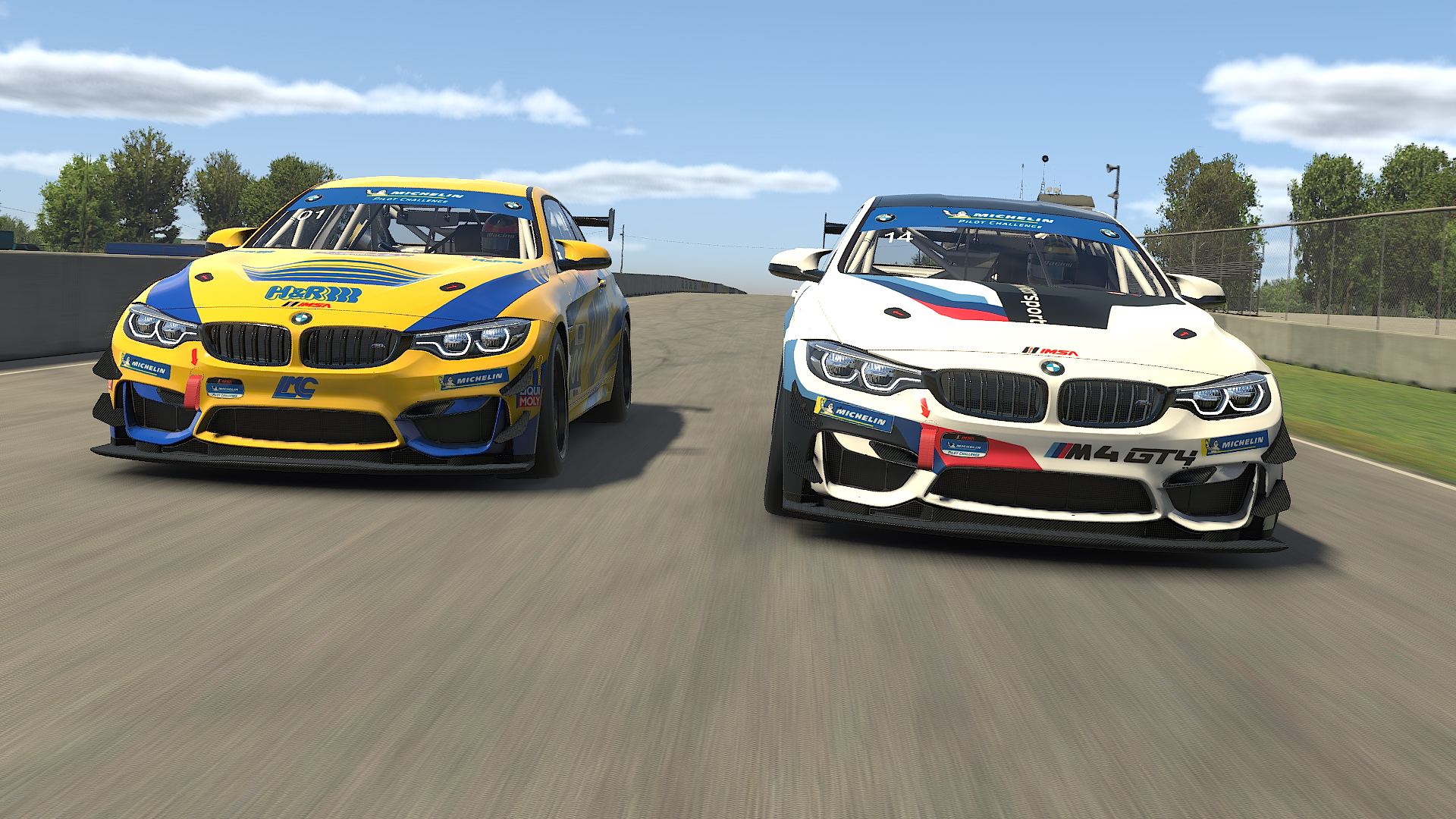 If you thought BMW was serious about sim-racing before, wait until you see what they have in store now. The German car maker announced today that they will be adding a new model to the iRacing platform this summer, the BMW M4 GT4. This will allow racers access to a wider array of cars in the virtual realm and is highlighting BMW’s enhanced efforts in the field.

And while at first it may seem like a walk in the park to add such a model in the sim-racing universe, you might want to think again. The goal of these platform is to make them as realistic as possible. In order to do that, iRacing has worked really close with BMW Motorsport engineers. The reason why the process involves so much attention to detail is simple: do it right and your drivers will keep their reflexes sharp for when real life racing comes back. 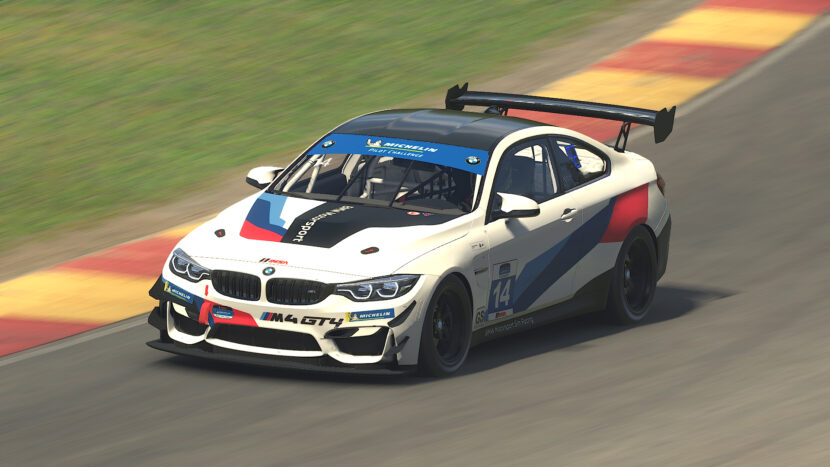 “We want to give our customer teams the opportunity to experience the BMW M4 GT4 virtually,” said Kevin Bobbitt, Director of Marketing at iRacing, explaining the advantages, “they can upload and use their own liveries with their own sponsors. Their drivers can also practice on their own in the current break. And potential new customers might even develop a taste for it and think about racing with a BMW M4 GT4 in real life.”

“A simulation as realistic as this also benefits the manufacturer, because many more people can test the cars and in the best-case scenario might even go on to buy one,” he added. Unlike with other car makers, the people running the iRacing platform didn’t have to go out and find data about the car themselves. Instead, BMW Motorsport provided everything, from laser scans to CAD data and photos. 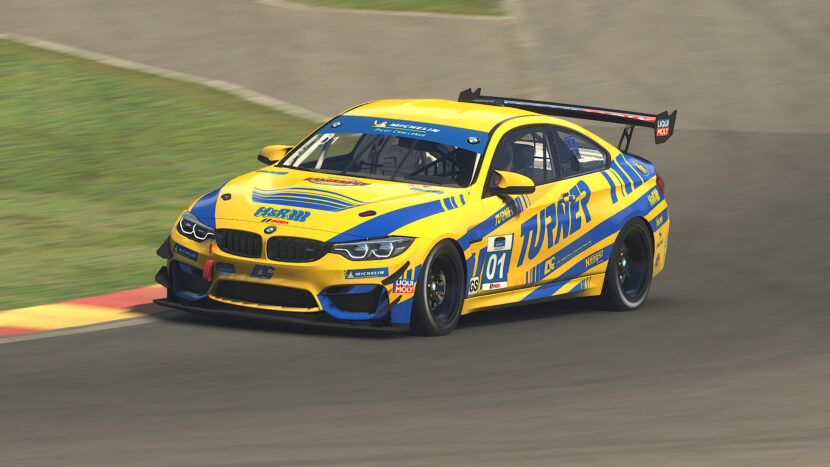 The first impression is that this transparency has paid off. “The more real vehicle data we receive, the closer we get to the real driving dynamics. In the case of our BMW M4 GT4 the initial feedback from people who have driven the real car is very positive,” said Steve Reiss, Senior Vehicle Dynamics Engineer at iRacing.

This way, the BMW M4 GT4 might actually become a hit once it becomes available. The first race it’s going to compete in is planned for June 13 at the H&R 3-hour race in the Digital Nurburgring Endurance Series powered by VCO.