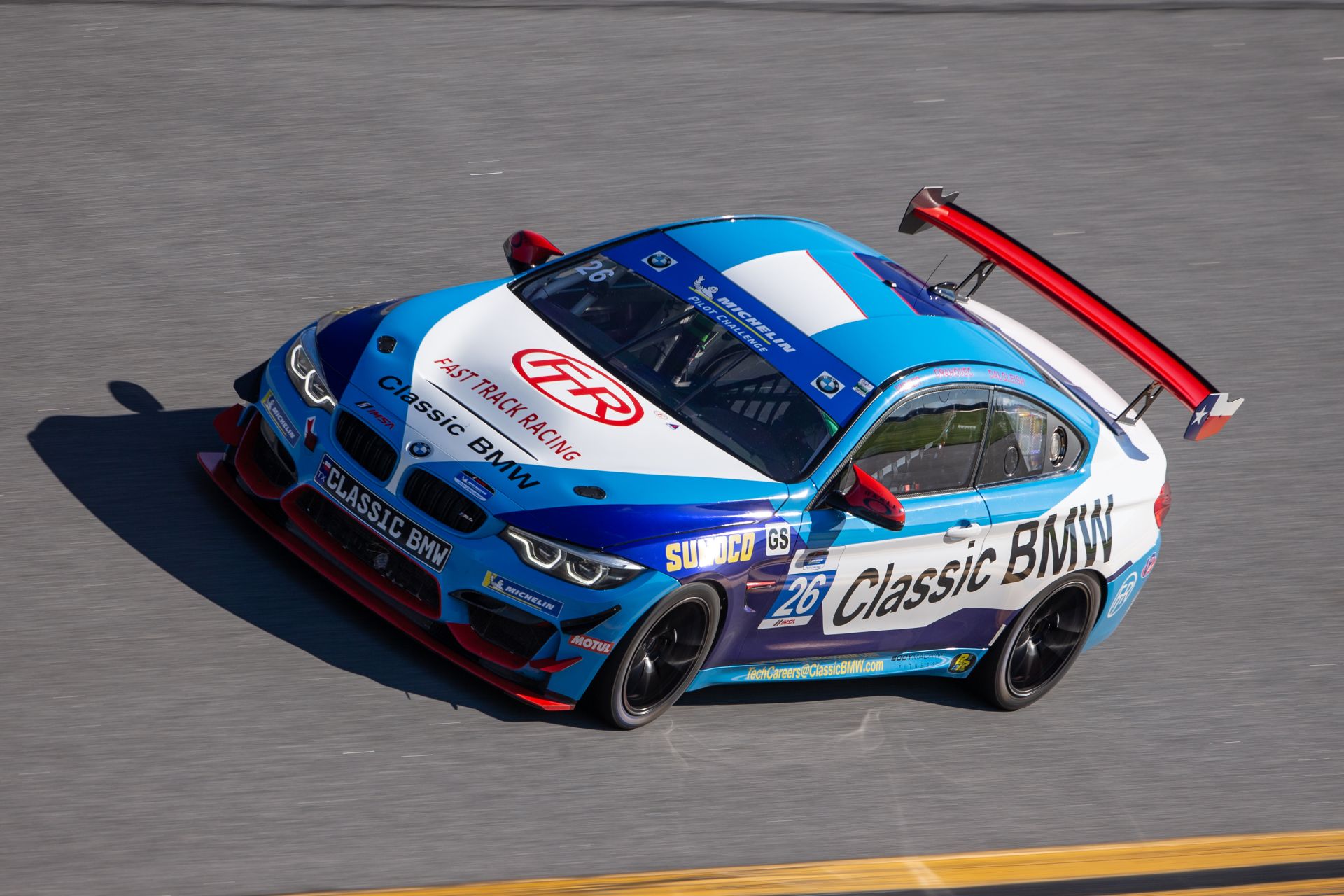 The 2020 IMSA Michelin Pilot Challenge championship will kick off next week, in Daytona. BMW will have a large contingent lining up at the starting line, thanks to its Customer Racing Teams. No less than five BMW M4 GT4 cars will participate in the season opener, the four-hour race being known for its close contacts and fierce battles. This year BMW will also supply the Official Safety and Pace cars.

Those will be quite stunning machines too. The Safety Car will be the all new 2020 BMW M8 Competition Coupe all dressed up with a special livery and the usual Safety Car bits, such as a light bar up top and other visual changes. “The BMW Endurance Challenge at Daytona race symbolizes the importance of our customer racing program in North America. We are proud that we will see the largest field of BMW M4 GT4 racing cars entered this year since the launch of that model two seasons ago,” said BMW of North America Motorsport Manager Victor Leleu. 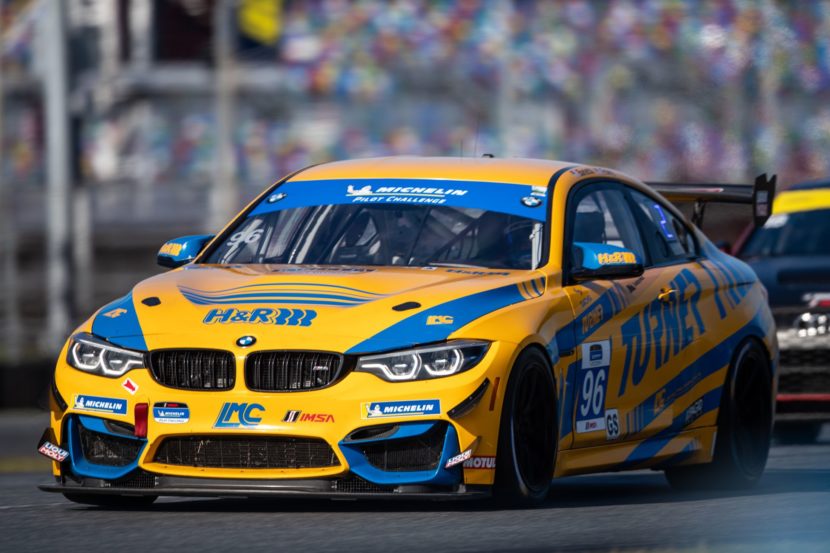 Turner Motorsport will be sending Connor Bloum and Aurora Straus into the battle aboard the BMW M4 GT4 and will add a second car for the Daytona race piloted by Bill Auberlen, Vin Barletta and Robby Foley. The BMW Endurance Challenge At Daytona takes the green flag at 1:00 p.m. Friday, January 24th. The race will be streamed live on Track Pass on NBC Sports Gold and will be televised Feb. 6th at 1:00 p.m. ET on NBCSN. 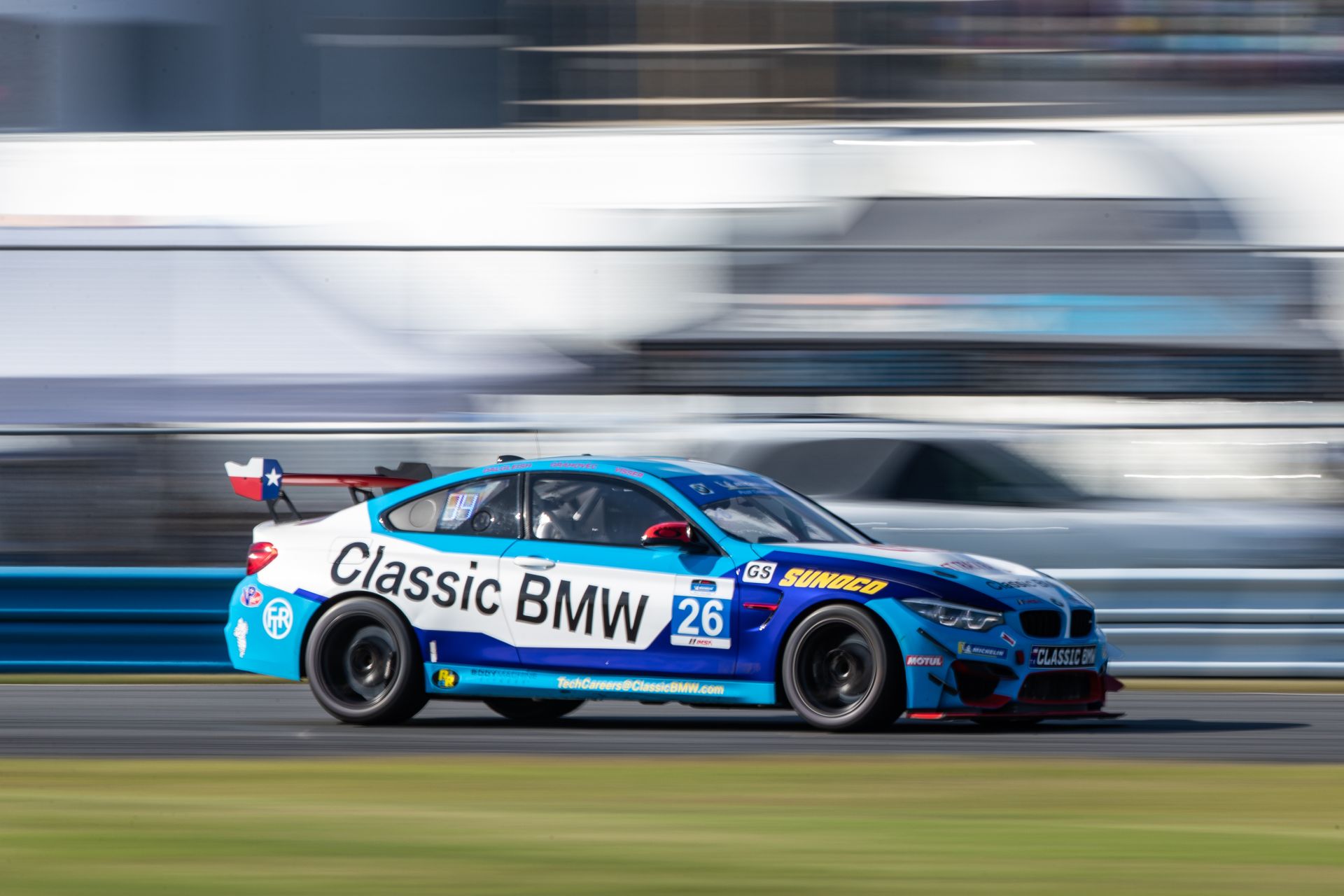 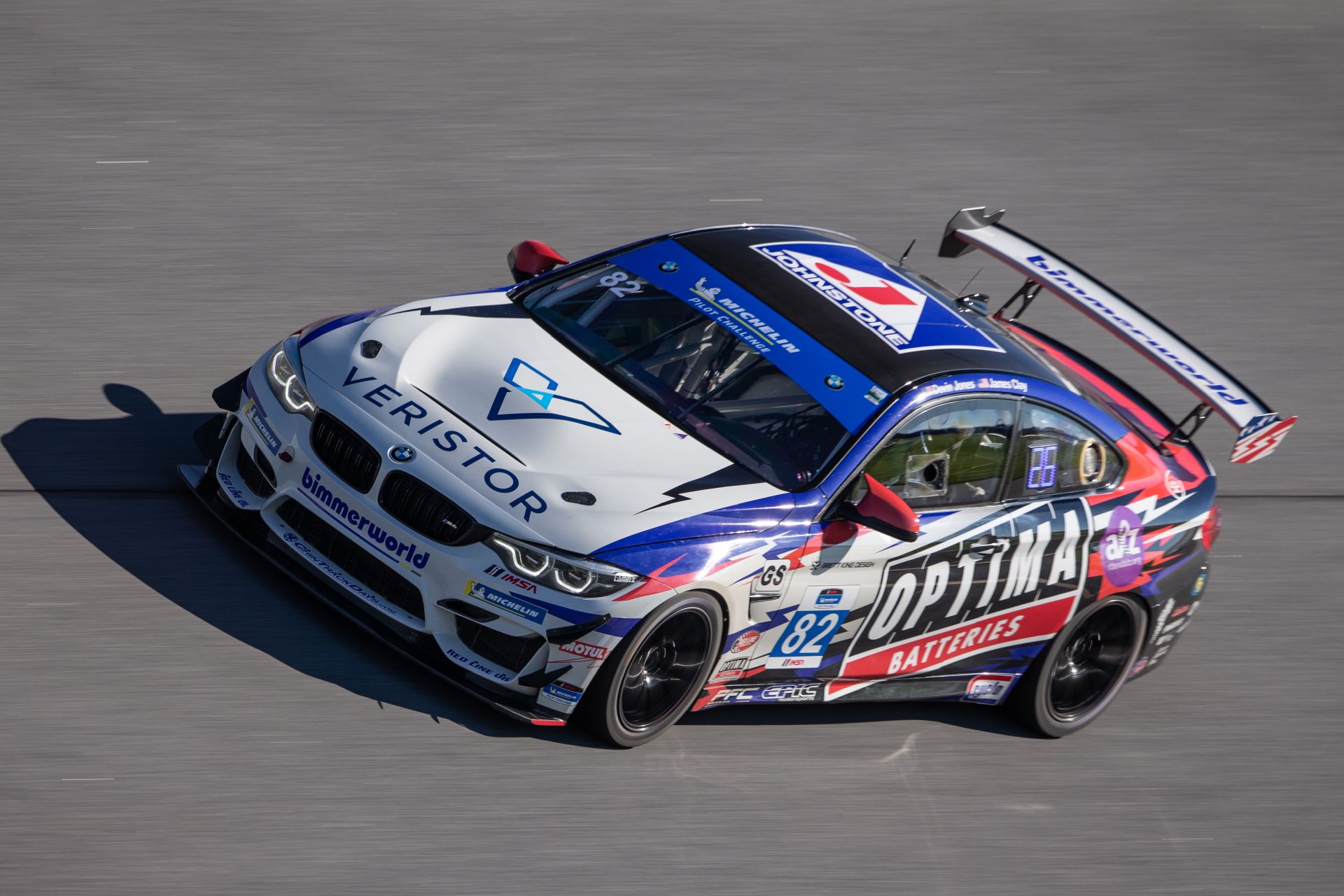 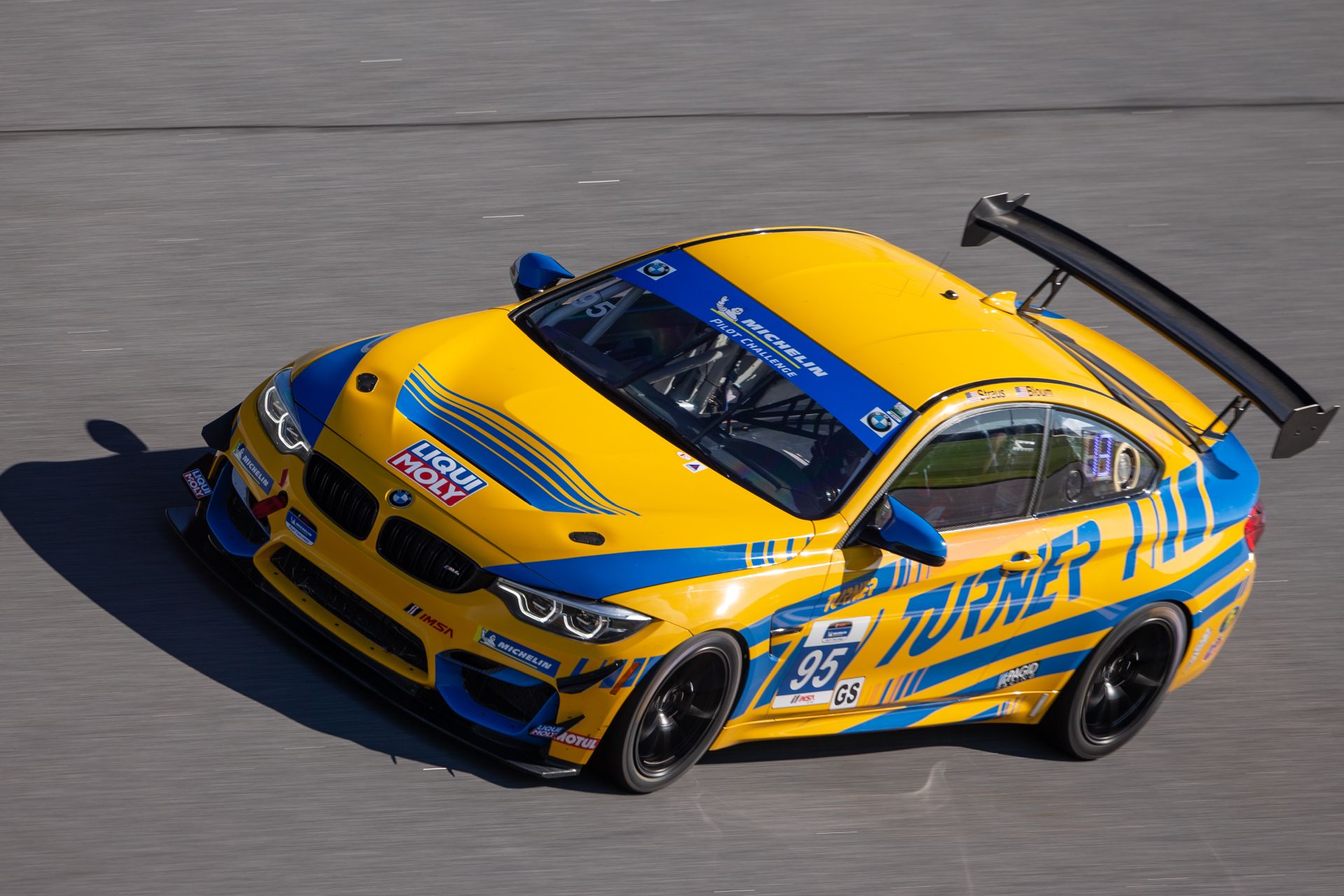 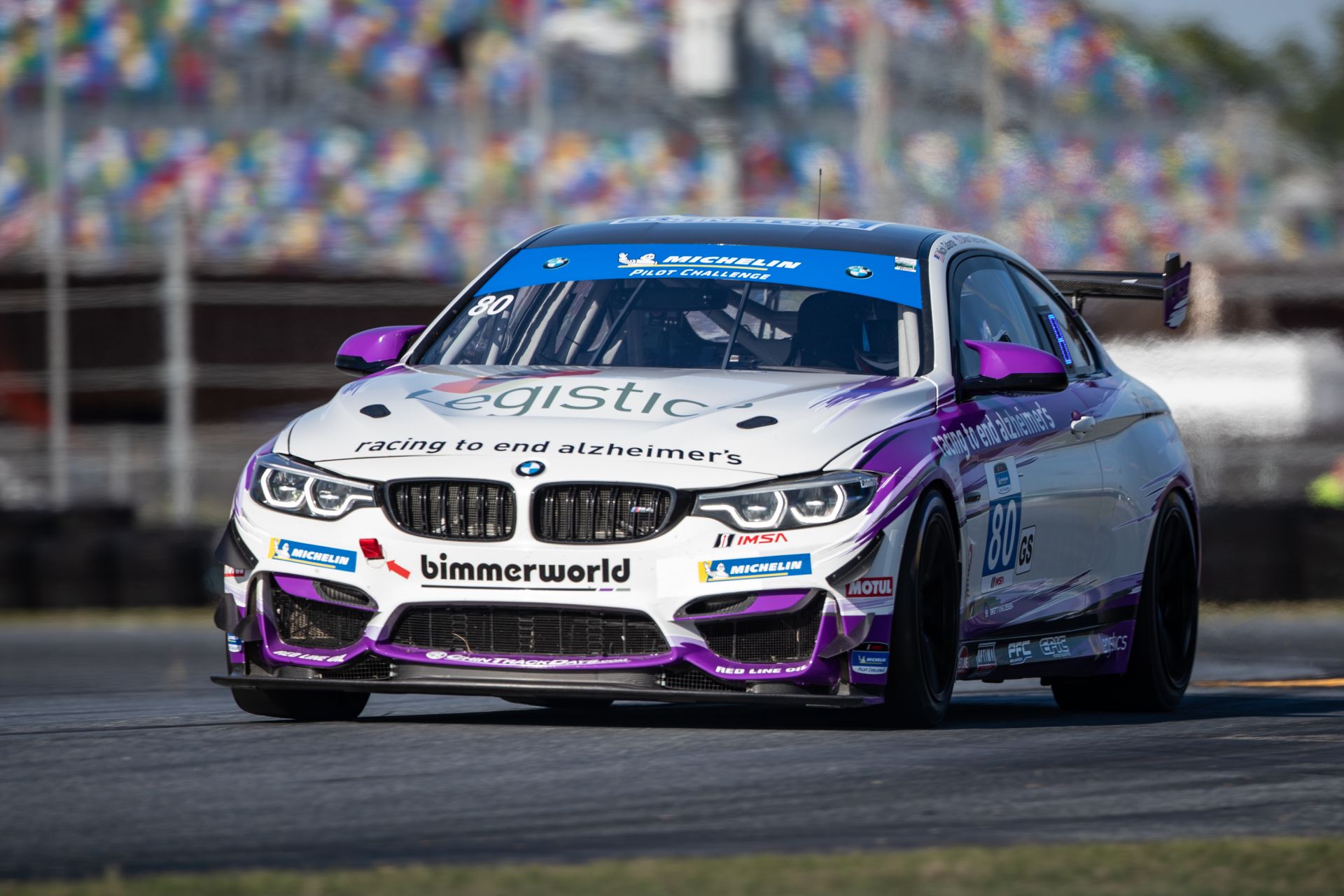