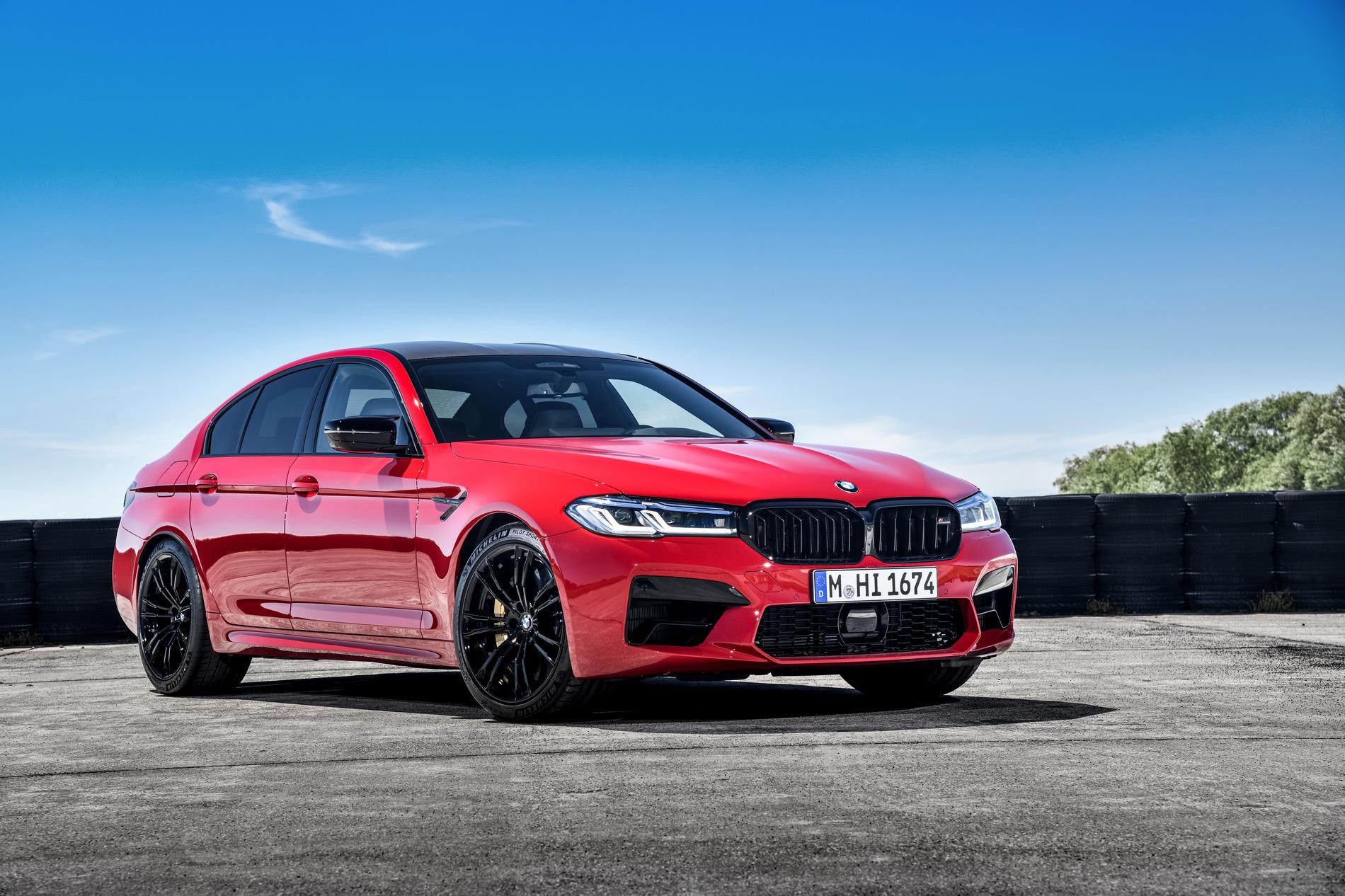 In our latest episode of the BMWBLOG Podcast, I’m joined by our very own Horatiu, to talk about the all-new BMW 5 Series LCI, the M5 LCI, the BMW M5 CS leaks and the new interior design we saw on the 2 Series Active Tourer. It’s the perfect episode for Horatiu to join because he’s always got the scoop on insider BMW knowledge, so he knows why certain designs were chosen, what’s coming in the future and what to expect. Few people have their fingers on the pulse of BMW like Horatiu.

First up, we start off with the BMW 5 Series LCI. The G30 5er has been a handsome car since its debut and it’s one that continues to look great. After its LCI facelift, it looks even better and might actually be one of the brand’s best looking cars. While that wouldn’t have always been the case, the arrival of cars like the BMW X7, 7 Series facelift and now the 4 Series, a reserved looking BMW is so refreshing that it becomes beautiful. 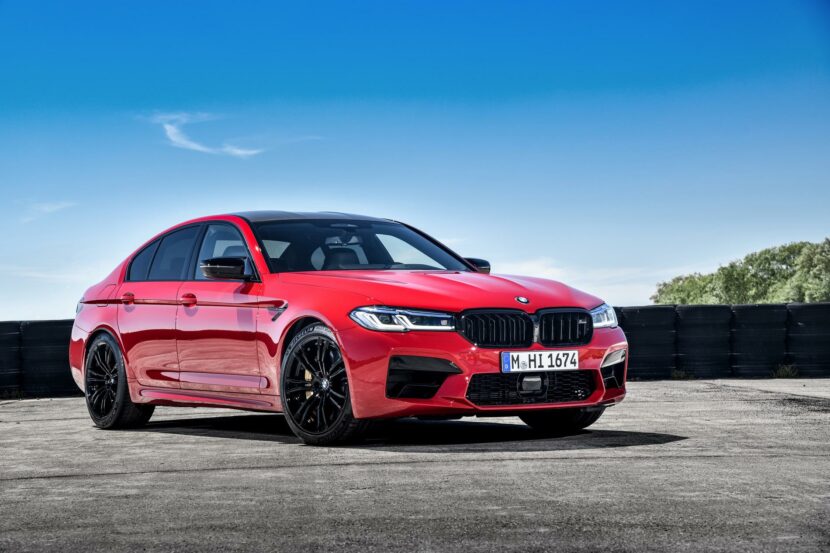 Same goes for the BMW M5, which also received its mid-cycle LCI. While the pre-LCI M5 was a handsome thing, it was always too reserved for a car of its performance caliber. Now that it’s been given an update, though, it gets just a hint of extra aggression to make it look more like a proper M5. Horatiu and I discuss those differences and the nature of the M5’s new design.

However, what you’re all likely here to listen to is the BMW M5 CS. Some leaked photos recently cropped up, showing off a potential M5 CS — the hardcore, track-oriented version of the M5, and fans became very excited. So we talk about the legitimacy of those photos and the very nature of an M5 CS. Neither of us could remember if BMW ever made a hardcore track-oriented version of the M5. So this is the first, which is sort of awesome. 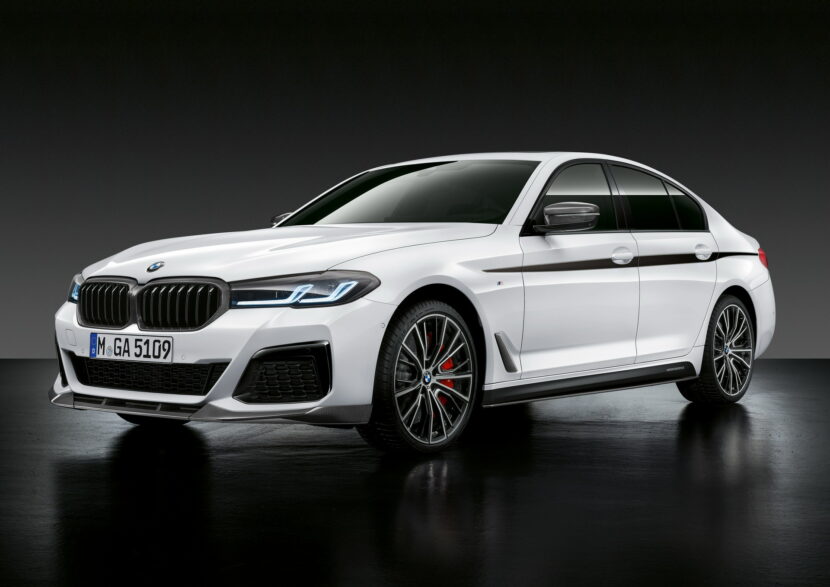 Finally, we talk about the new interior design language we saw from some 2 Series Active Tourer spy photos. In those, we saw some all new technology and an entirely new cabin design for BMW, so we discuss what’s going on in those photos and whether or not BMW really is changing its design language moving forward.

You can expect a podcast episode from us each week and you can find each episode almost anywhere you can find podcasts. So Apple, Google, Spotify, Stitcher and Radiopublic

As always, let us know what you think about the podcast and ask me any questions you’d like me to answer on it — nico@bmwblog.com.