Video: What kind of impact does a particulate filter have on a BMW M5?

Home » Video: What kind of impact does a particulate filter have on a BMW M5?

Car makers in Europe have been forced to adapt to the stringent emission regulations. The EU has asked them to install a petrol particulate filter on a number of models moving forward, in an attempt to cut harmful emissions. BMW obliged and that’s how certain cars in the line-up today have different power outputs, depending on the country. The BMW M5 is not one of those cars.

All new BMW M5 models, Competition or standard, are fitted with what is called an OPF (Otto particulate filter) meant to cut emissions but the power output remains the same. That obviously doesn’t have an impact on performance, as these filters have been designed by engineers to be virtually ‘invisible’ and not get in the way of enjoying your car. However, some people still think there’s some performance advantage to be gained by removing it. 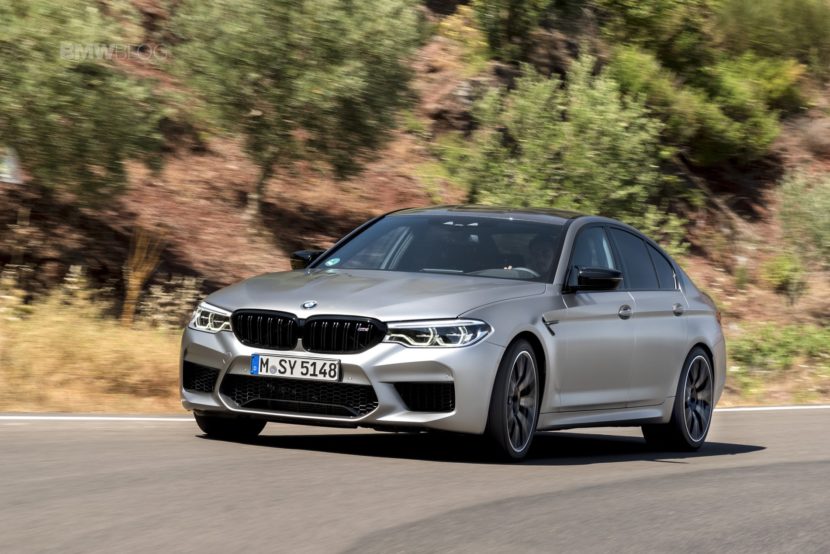 But there are a couple of issues to keep in mind if you’ve ever thinking about removing the particulate filter. Firstly, and likely the most important one, you’re probably breaking the law. If the police pull you over and have a thorough check of the car performed, you might be facing fines, or even worse sanctions. Secondly, t the car won’t be functioning properly and you would need to do some hardware and software changes to remove said OPF.

Even so, the BMW M5 in the video below is the only one we’ve seen so far without an OPF.

Curiosity killed the cat, as the old saying goes, and some drivers wanted to see whether the removal of that filter could make up for the 25 HP difference between the standard M5 and the Competition model. But the video below provides no clear answer as the two drag races are too messy to be considered precise experiments. Even so, they do offer a comparison between the two cars and you’re free to draw your own conclusions.