VIDEO: Check out the BMW X5 M Competition on The Straight Pipes

Home » VIDEO: Check out the BMW X5 M Competition on The Straight Pipes 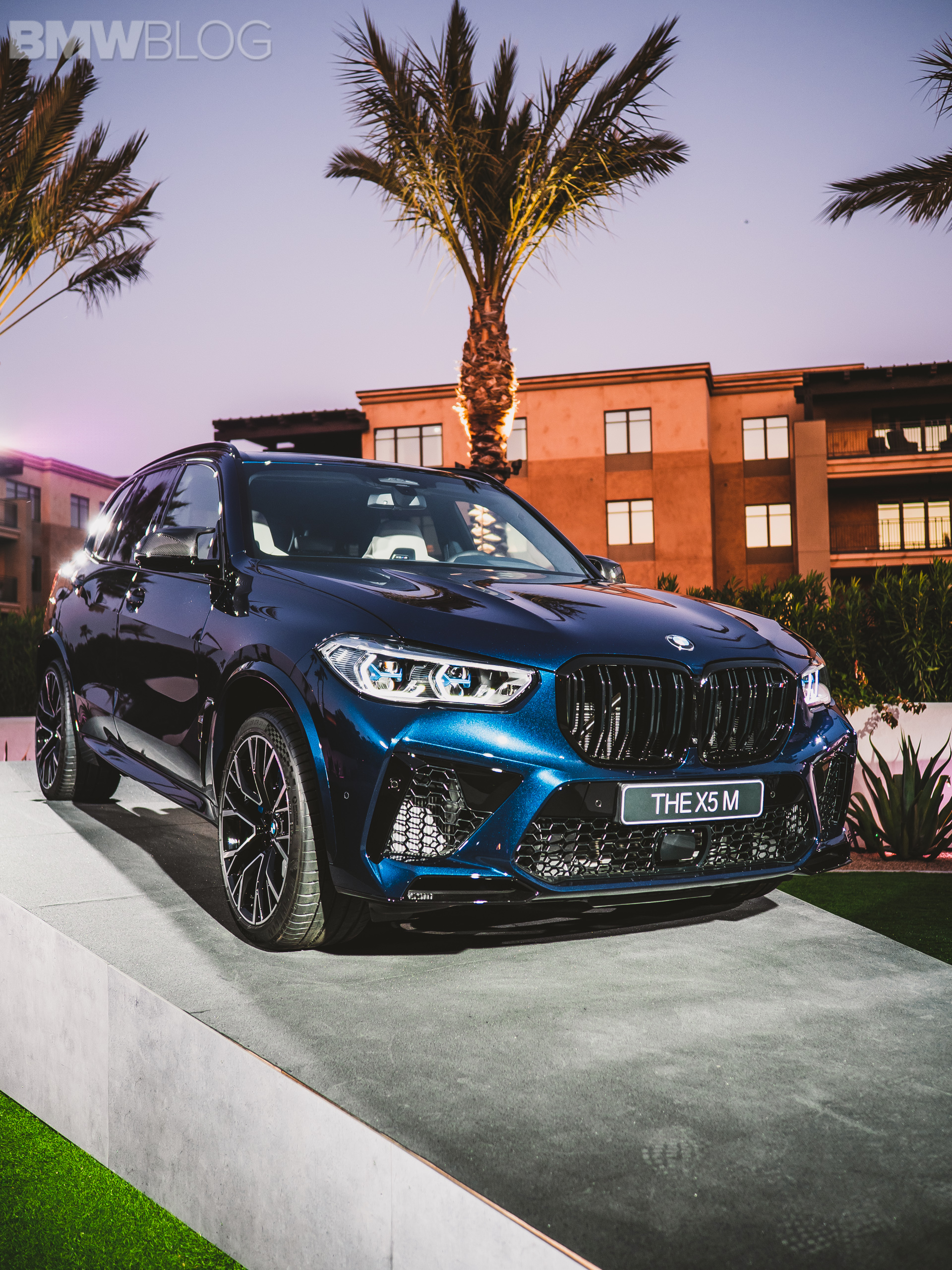 This all-new BMW X5 M Competition is an absolute monster of a machine. It weighs about as much as a full grown rhinoceros, has enough power to shame some supercars and can also fit five adults, a dog and some luggage at the same time. It’s about as gluttonous of a vehicle as you can get. But is it actually any good to drive? Is all of that excess worth its six-figure price tag? Watch this video from The Straight Pipes to find out.

As it turns out, it’s actually a surprisingly fun car too drive. Despite having the same curb weight as a Panzer VI Tiger, the BMW X5 M is far more agile than you’d expect. What’s interesting is that all of the software and electronic nannies actually help you, work with you and make driving the big brute quickly much easier. For instance, turn the wheel, get the nose tucked in and mat the throttle and the car won’t understeer or oversteer. It just grips and goes. Very, very quickly. 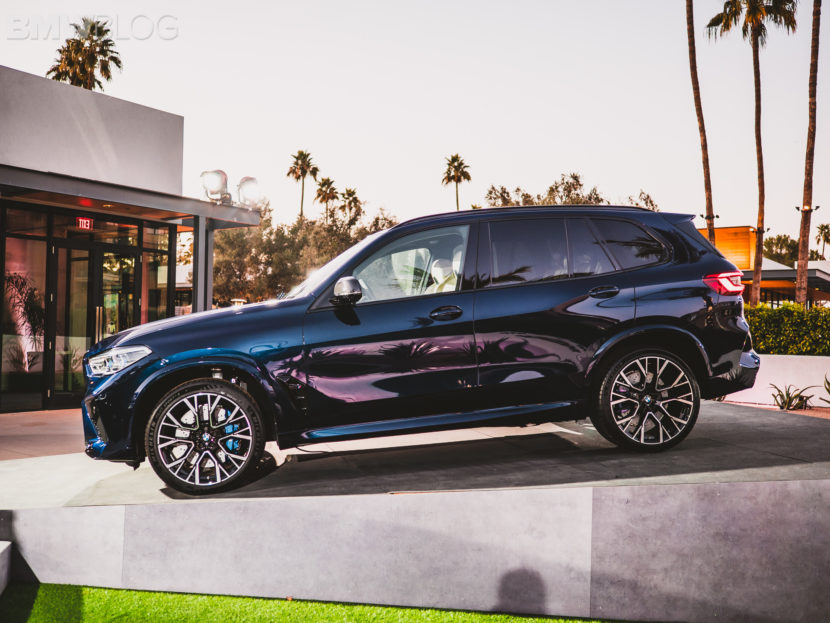 Thanks to that massive 4.4 liter twin-turbocharged V8, with 617 horsepower and 553 lb-ft of torque, the BMW X5 M Competition is monstrously fast. That is, when you can get the traction control working. BMW is infamous for its frustratingly complicated launch control setup, which requires eight buttons to be pressed, a ritualistic dance and the alignment of at least six of the planets in our solar system to work. However, when it does work, it launches the big brute very hard, hitting 100 km/h (62 mph) in 3.8 seconds.

Overall, they both seem to like the BMW X5 M Competition and more so than much of its… umm… competition. For instance, it has similar power and performance to the Mercedes-AMG GLE63 but also has better tech. Though, they did say they preferred the Jeep Grand Cherokee Trackhawk, which has a 707 horsepower.