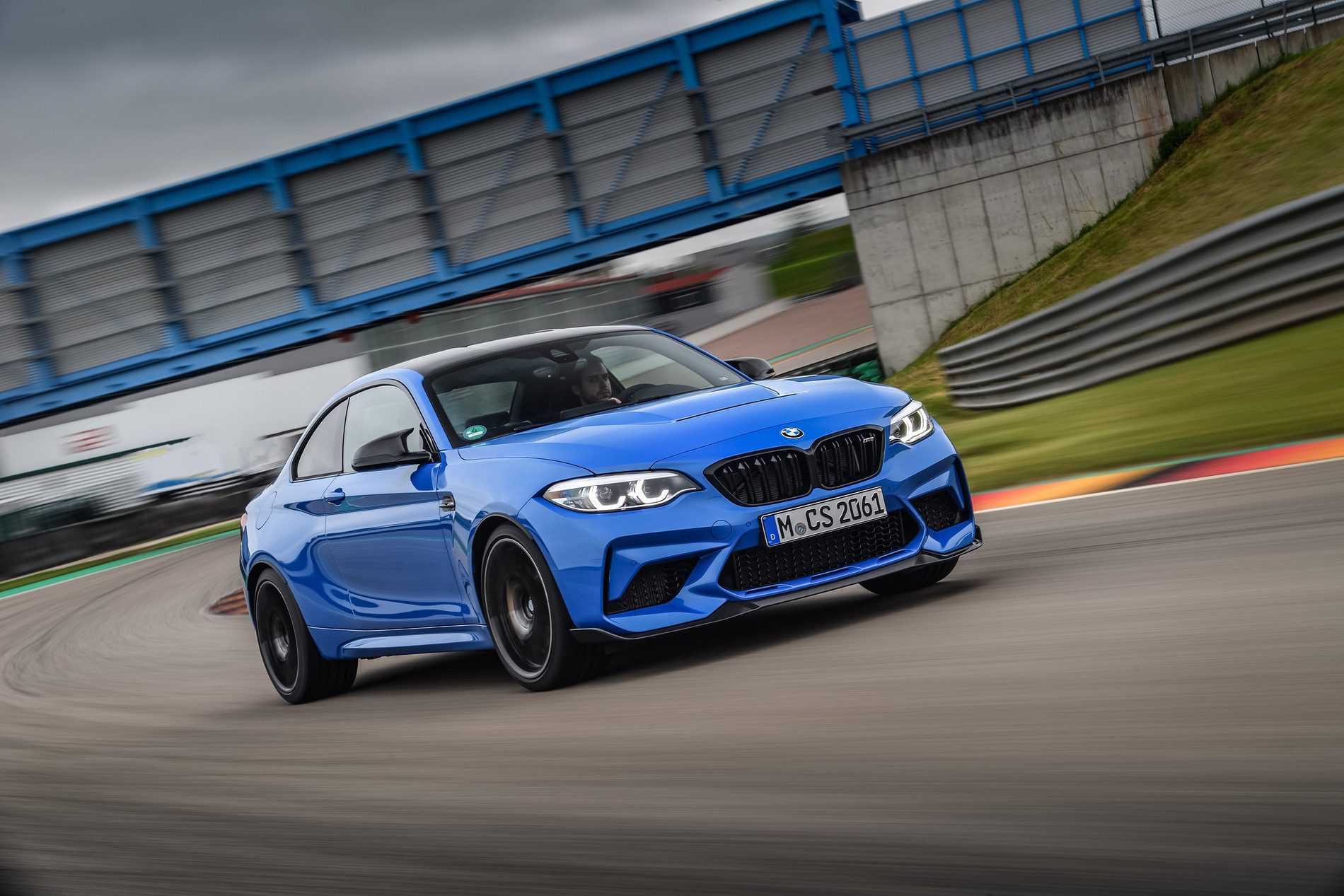 That title is equal parts obvious and shocking. It’s obvious in the sense that the M2 is always regarded as the best BMW, so the best version of the M2 is obviously the best driving BMW. At the same time, though, there have been a few really great BMWs launched since the M2 Competition made its debut, including the Z4 M40i, M8 Competition and X3 M. So the fact that the BMW M2 CS is still the best is either high praise for it or a bit of a slam of the other new cars.

In this new review from Autocar, though, we’re told that the M2 CS is indeed the best driving Bimmer on sale. Its engine, the same 3.0 liter twin-turbo straight-six from the F80 BMW M3 Competition, is as strong as ever and sounds better than it does in the M2 Competition. It makes 444 horsepower and 406 lb-ft of torque, allowing the M2 CS to hit 60 mph in 4.0 seconds flat. That engine is paired with either a six-speed manual (as it should be) or a seven-speed dual-clutch.

According to this review, the BMW M2 CS is significantly sharper and more dynamic than the standard M2 Comp. It’s steering is said to be better, its chassis feels more dynamic and its adaptive suspension makes a big difference versus the M2 Comp’s fixed dampers. It’s the more fun car to drive without a doubt.

The only real question is whether or not it’s worth the extra money? In the UK, the M2 CS will cost a whopping  £23,895 more than the standard M2 Competition. That’s a huge price increase, so it’d better be worth it. Is it? Honestly, probably. The BMW M2 CS is much more fun to drive, it handles better, is faster and looks much cooler, inside and out. It’s also going to hold it’s value far better than the standard car, so it might even be an investment.