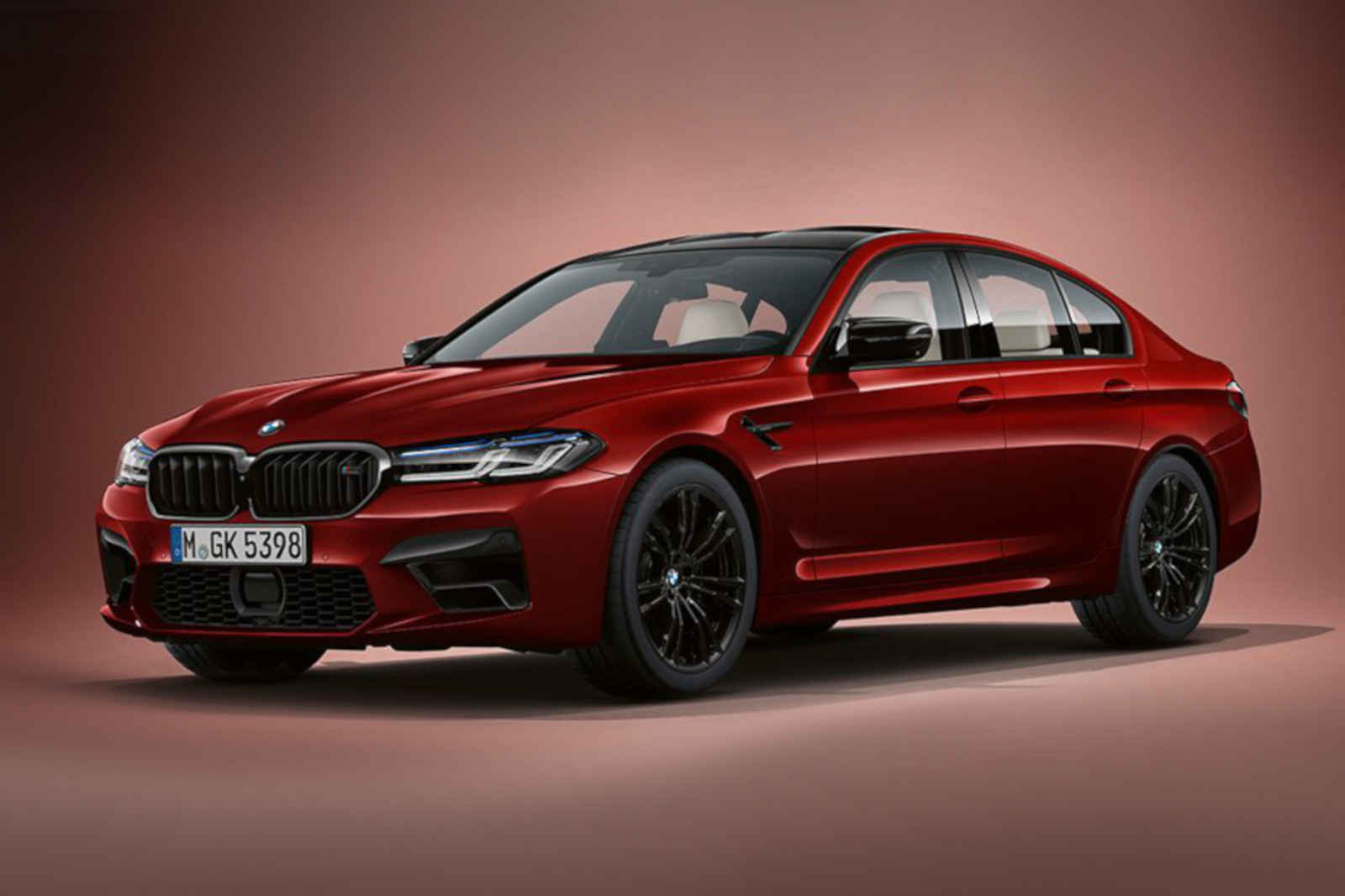 When the 2021 BMW M5 Facelift was unveiled this week, the folks at M decided to show the car only in the Competition guise. In the end, it’s the super sporty package that takes most of the glory. But, there are some customers who prefer the more subdued looks of the “standard” M5 sedan.

In contrast to the M5 Competition, the based M5 model comes with the kidney grille and other exterior details are finished in shiny chrome instead of black. But these little changes are quite effective in giving a different kind of feel to the M5. The basic M5 is a little less conspicuous, and therefore, at least optically somewhat closer to the original purpose of a sports business sedan.

Yet, don’t be fooled by the domesticated looks. This is still very much a track weapon, if needed, packing 600 horsepower and 750 Nm of torque. The performance is equally impressive: 3.4 seconds from 0 to 100 km/h or 11.1 seconds to 200 km/h. The top speed is nothing to scoff at either – 305 km/h, if equipped with the M Driver’s Package.

With the facelift, the BMW M5 LCI not only gets a sharpened up look with larger kidneys, flatter headlights and redesigned taillights, but the performance is also to be further improved by adopting the dampers developed for the M8 Gran Coupe.

Particular attention was also paid to the comfort in the rear, which would bring us back to its original purpose as a business sedan. 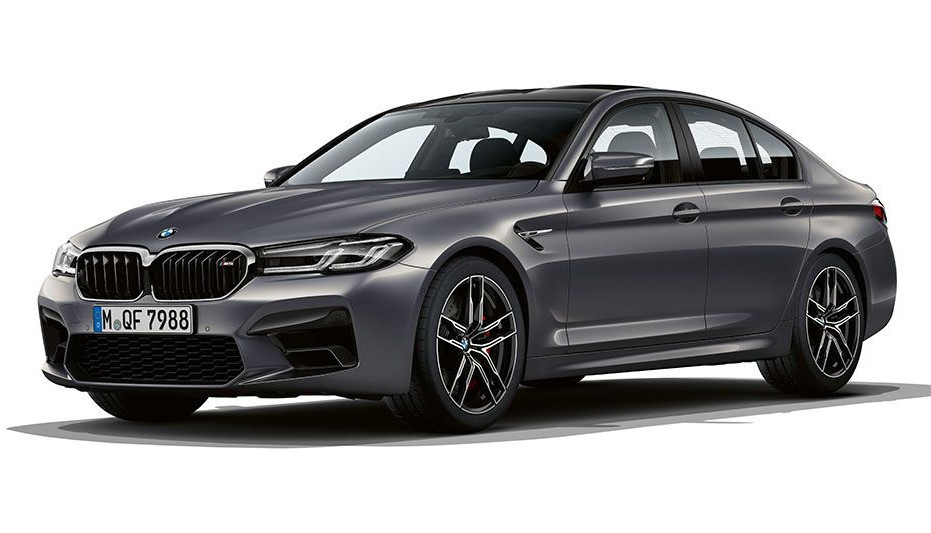