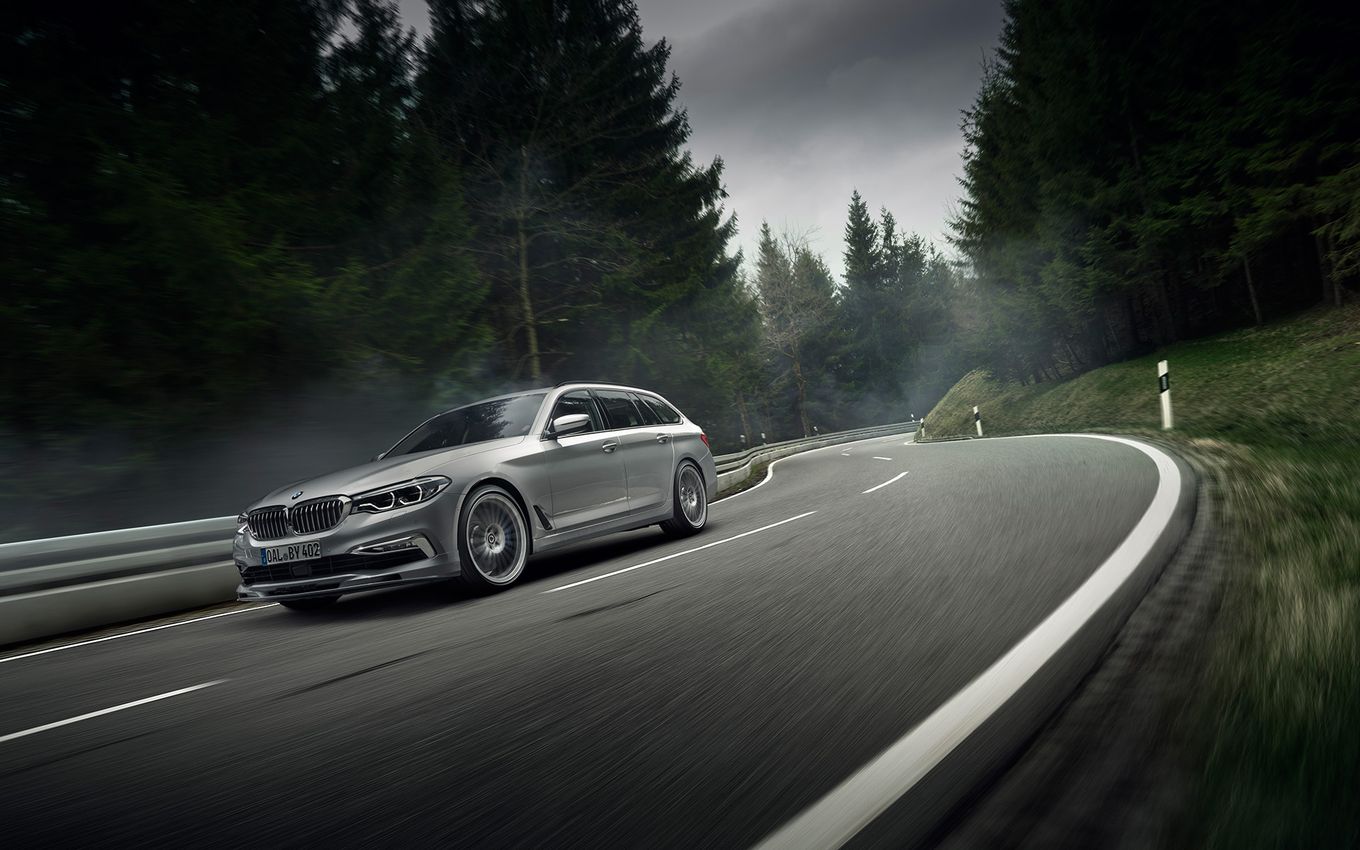 With the new BMW 5 Series LCI coming this year, it was only a matter till the refreshed ALPINA B5 prototypes were out for testing. Recently, the Touring model was spotted in Germany, in the home region of Oestallgau. The new BMW 5 Series LCI family is due to debut this year, with the official premiere scheduled for Geneva Motor Show in March. The market launch is programmed for Summer 2020. As for the ALPINA high-performance siblings, they are due to follow in the course of the second semester.

Lately, sightings of the first ALPINA B5 LCI development prototypes in the town of Buchloe have been reported and spy photographers went there to grab some nice captures of the cladded vehicles. A silver-colored B5 Touring with a light camouflage is the first to be spotted on the streets (as we don’t own the spy photos, you can see them here).

The cladding covers only the front fascia and the rear section, covering the revised headlamps, tail lights, front and rear bumpers. The indications that this is an ALPINA variant are the multi-spoke alloy wheels with recognizable design and the rounded quad exhaust pipes at the rear. 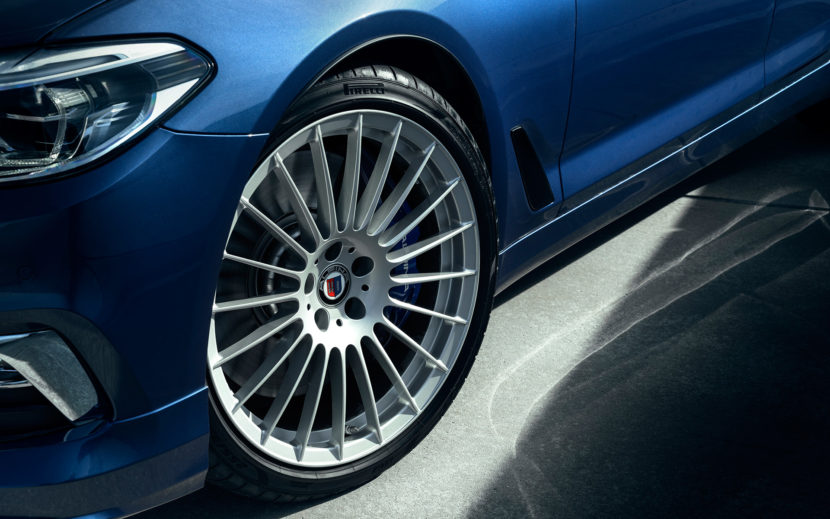 If I am right, the new ALPINA B5 lineup will follow the ALPINA B3 example and be based on the M Sport visual package. At least this is what can be seen from the recent scoops. Although camouflaged, the shape of the front air intakes does not resemble a Luxury Line treatment like for the current generation. The bigger air vents and the distinctive styling details signal the possibility that the 2021 ALPINA B5 LCI will become even more attractive, thanks to the M Sport package. 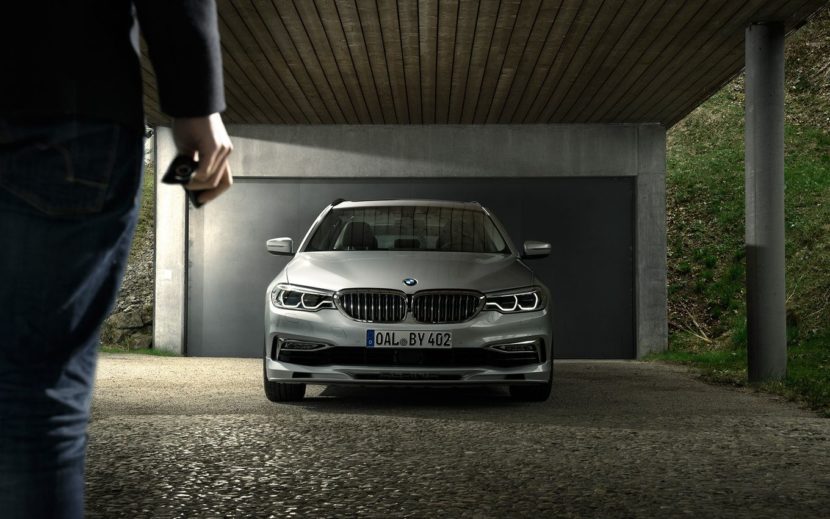 In the engine department, there are not many changes expected. The refreshed B5 family should march on with the 4.4-liter V8 BITURBO powerplant developing 608 hp. Besides the petrol version, if there are no decisions to discontinue the D5 S model, then the diesel ALPINA 5 Series could be powered by 3.0-liter straight-six engine producing 388 hp. However, the fate of the ALPINA D5 S may hang by a thin string of rope, as it is already widely known that BMW will stop the production of the B57 quad-turbo diesel unit this year.

Look for the new BMW ALPINA B5/D5 S models to be officially revealed in the second part of 2020.