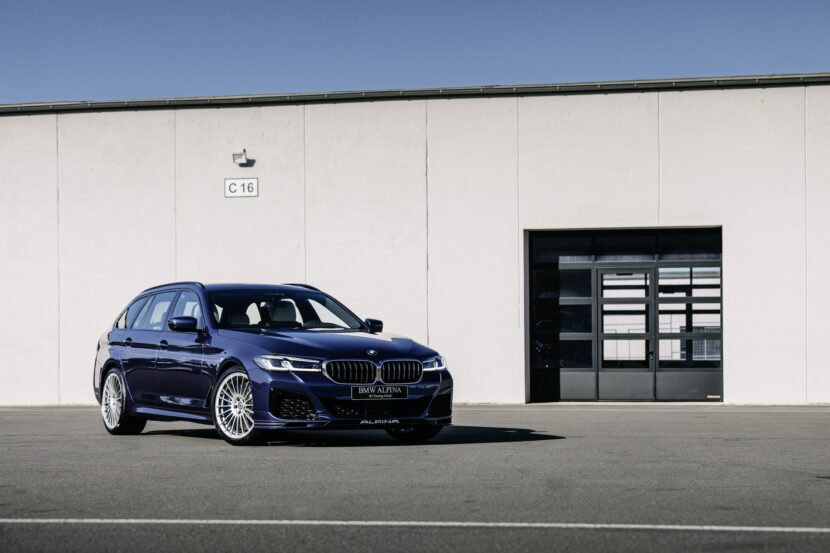 ALPINA B5 Touring Hits 320 km/h on the Autobahn

The ALPINA B5 Touring is forbidden fruit for us ‘Merican buyers. Not only do we not get the 5 Series Touring, but ALPINA keeps its B5 model lineup from us as well. Which is a… 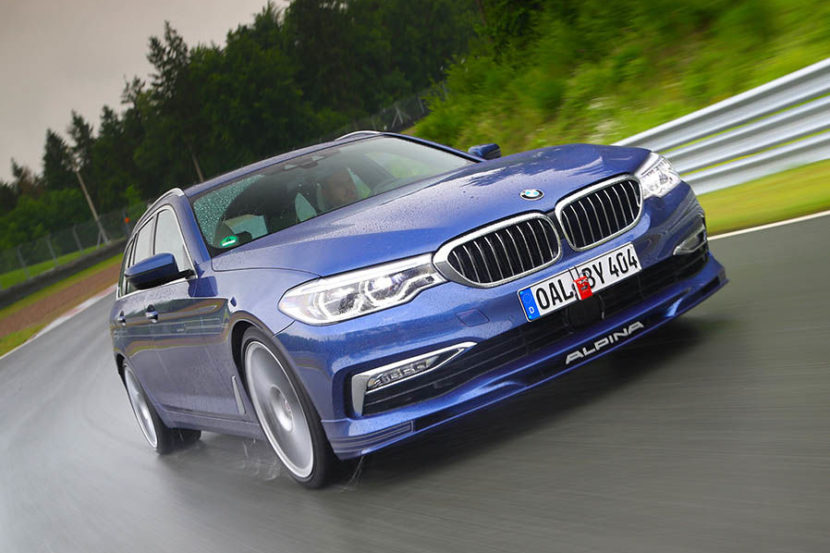 There’s no human on earth that’s driven the ALPINA B5 Touring and thought “it’s okay but it needs more power.” The B5 is a monster, with its 600 horsepower and 590 lb-ft of torque, coming… 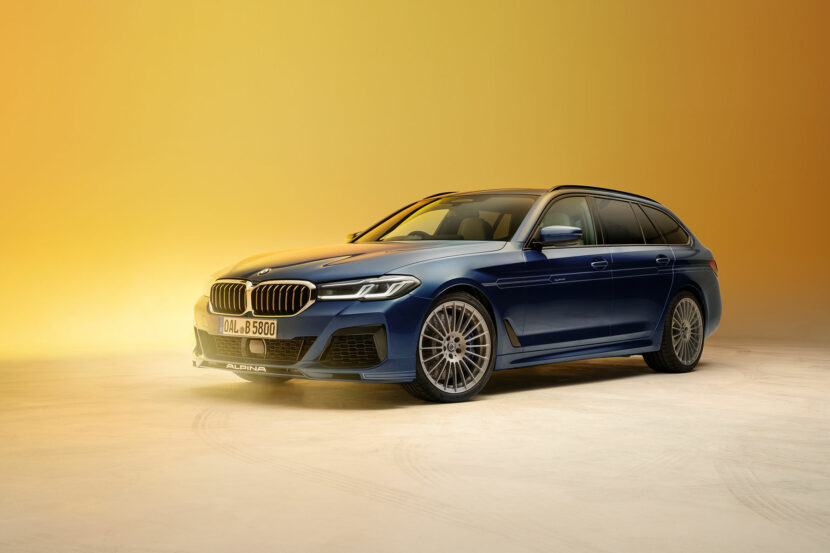 For the past few generations of M5, BMW has denied enthusiasts the right to have a proper M5 Touring. The long-roof M5 died off with the E60-generation, leaving the F10 and current F90 generation cars… 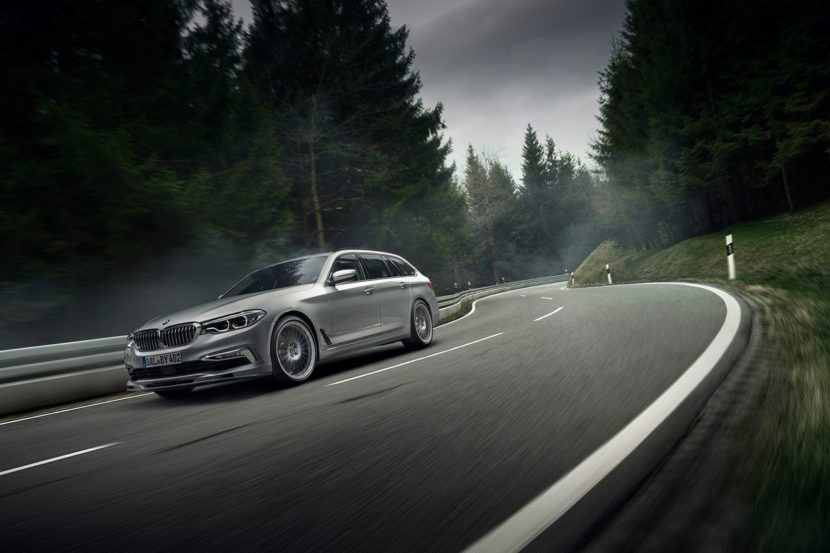 With the new BMW 5 Series LCI coming this year, it was only a matter till the refreshed ALPINA B5 prototypes were out for testing. Recently, the Touring model was spotted in Germany, in the…

ALPINA has launched the brand-new B5 Bi-Turbo Touring, a supercharged BMW 5 Series, which is the fastest production estate car on sale. Prior to the ALPINA B5 Biturbo Touring, the Mercedes-AMG E63 S Estate was… 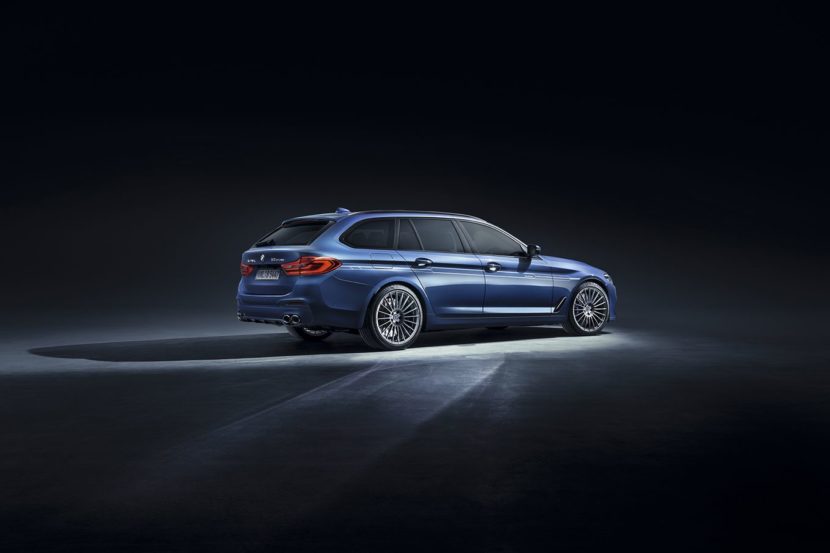 Autocar drives the ALPINA B5 Touring

BMW hasn’t made an M5 Touring since the E60-generation, something us fans enjoy bemoaning. While BMW doesn’t feel such a car’s demand warrants production, the folks at ALPINA seem to feel otherwise. So if it’s… 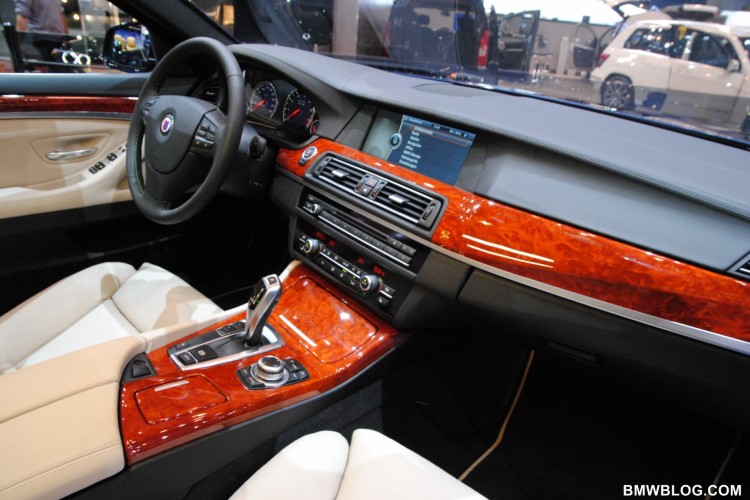