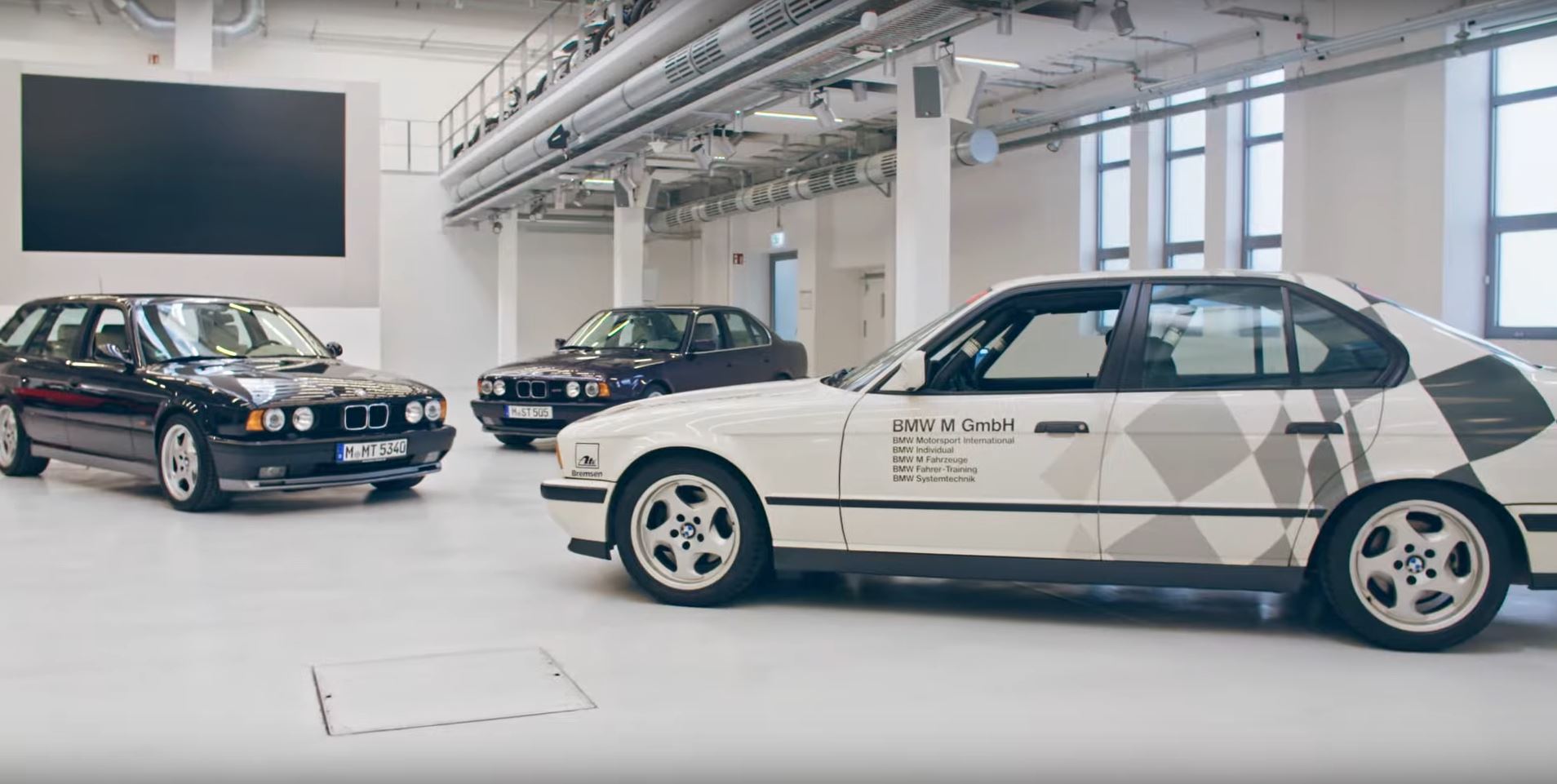 With everything going on these days in BMW’s backyard, it is worth looking back at older models for inspiration. Coincidence or not, BMW Group Classic published a video featuring the iconic BMW E34 M5 in all its body styles. As a BMW fan, you might already know why the E34 M5 holds a special place in our hearts.

The E34 M5 is one of the few M cars ever made which was offered in a wagon body style. It was actually the first in this regard and that’s just one of the reasons why many people consider it unique.

Apart from the fact that it had a stunning design, less than 1,000 wagons of the E34 M5 were ever built, making it quite a rare appearance on the streets.

The one from BMW Classic is an Individual model which looks absolutely stunning. Then there’s the E34 M5 Ring Taxi. As you might know already, if you go down to the Nurburgring today, you can get someone to drive you around the famous track in a variety of cars. 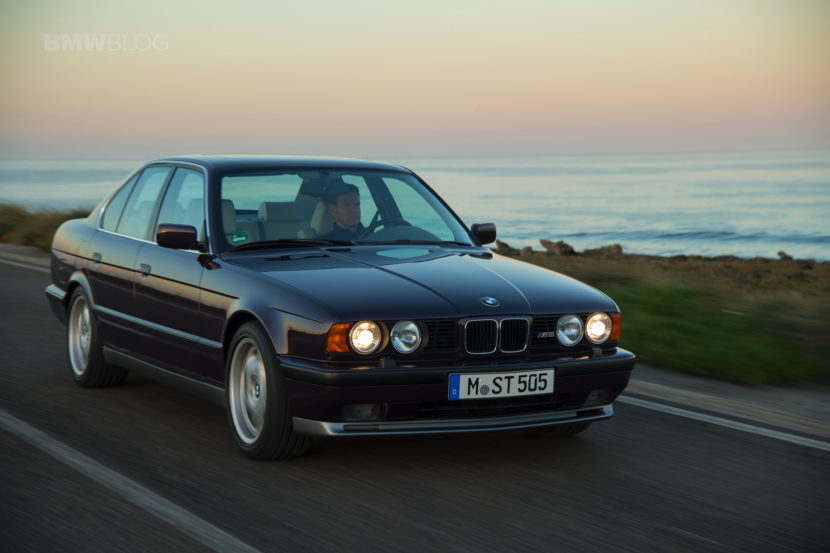 However, it was BMW who started this tradition with the E34 M5 and one incredible racing driver behind the wheel, the queen of the Nurburgring herself – Sabine Schmitz.

Unlike the Touring model, the Ring Taxi shown here wasn’t in great condition, and it was just waiting to be restored and made ready to hit the road again.

Last but not least, we get to see the E34 M5 sedan and its engine. Initially, the S38 unit was a 3.6-liter straight six mill with later versions being bored and stroked to 3.8-liters, both engines being built based on the M88/1 powerplant which was used in the M1.

Another interesting detail about the E34 M5 is that it is the last M car to be hand-built, an art form that is no longer available over at BMW.