Home » Genesis: BMW From the Beginning, by Jackie Jouret 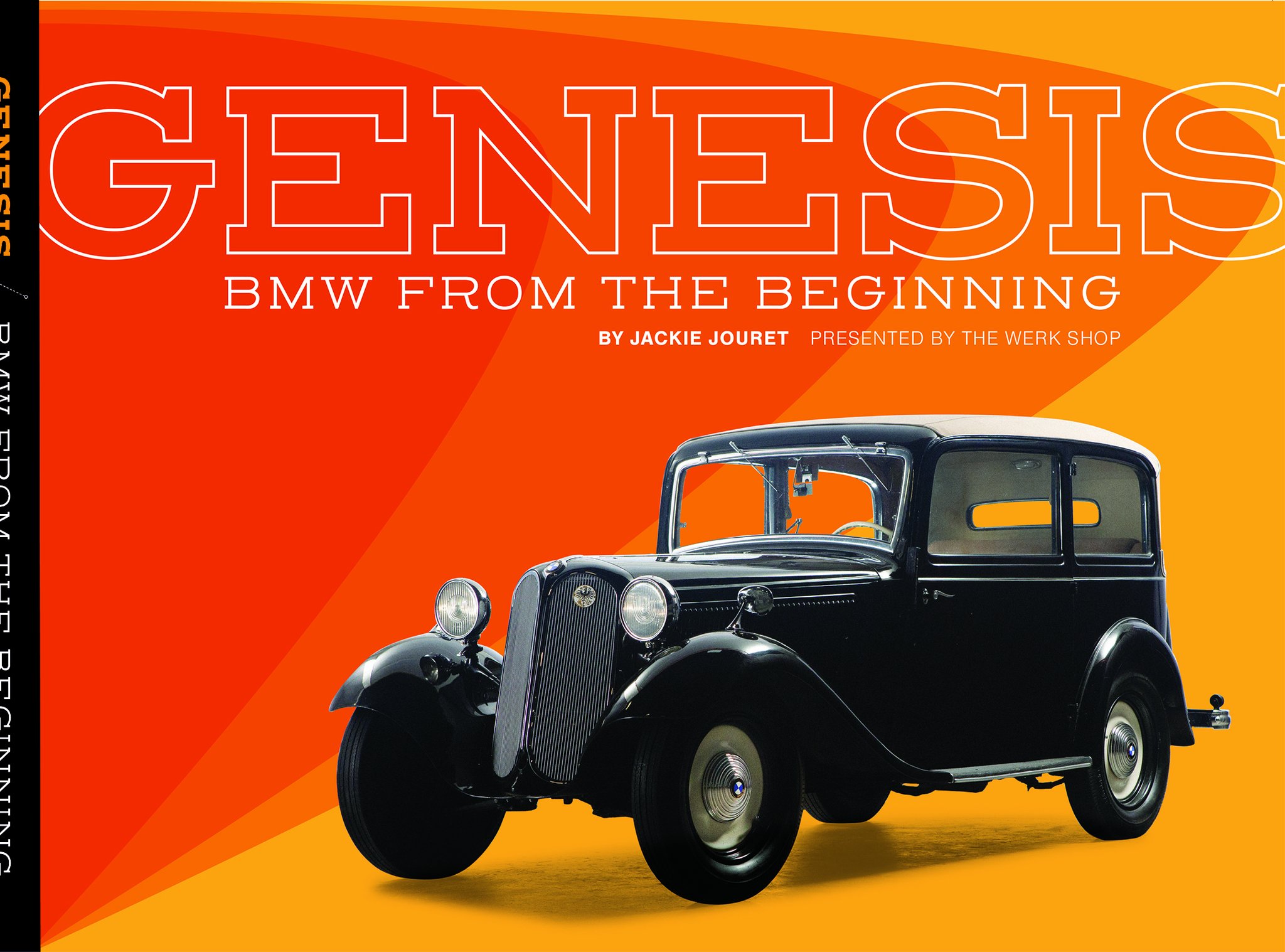 My passion for BMWs was rekindled at the turn of the 21st century with a three day loan of an E39 M5. The M5 was as close to perfection as I had seen in an automobile. I was smitten and a subsequent stint in an E46 M3 couple merely served to seal the deal.

Ownership lead to involvement in the BMW CCA Kansas City chapter – one of the oldest in the nation. And from there to writing about BMWs for the club newsletter, Milepost. Eventually I was introduced to Horatiu Boeriu, our fearless leader (Editor, Publisher, Owner) and he took pity on me and let me contribute to this esteemed blog.

A number of years ago I set out a goal to become well versed in one automaker’s history. My initial choice was Maserati (I am not a big Ferrari fan – horrors!), there is a dearth of material written about Maserati and what there is is hard to come by. So when I got involved in all things BMW I undertook reading about BMW’s history.

Using online used book services I was able to accumulate a decent collection of BMW material ranging from the very good to the quite mediocre. But most of the BMW history books are a bit dry or obtuse. And given the convoluted beginnings, transformation, subjugation, and eventual reprieve from bondage (the shareholders’ meeting of 1959), telling a coherent history of BMW through 1960 is difficult. 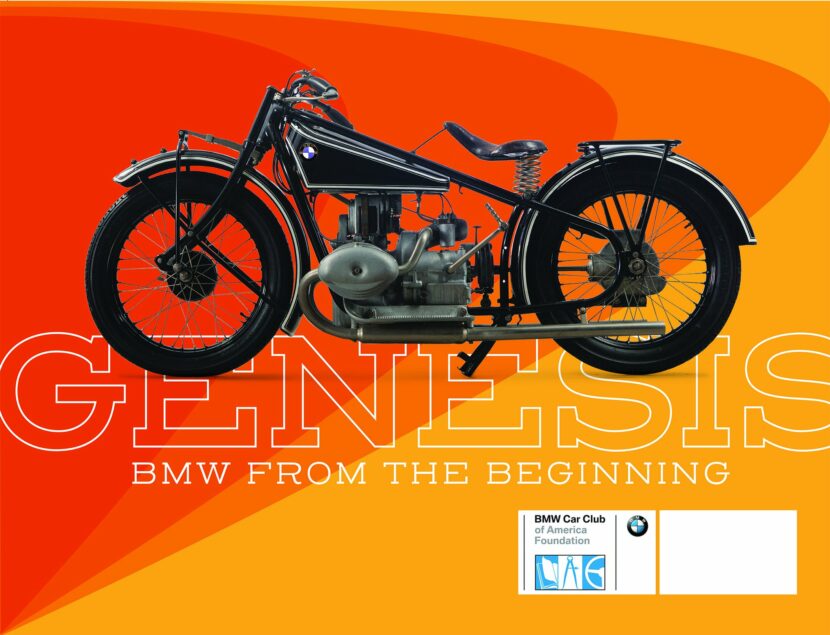 Overview of the origins of BMW

That is the task that Jackie Jouret undertook for the BMW CCA Foundation and their commission to produce the book, “Genesis: BMW From the Beginning”. A tall task and one that Jackie has nailed. In 14 chapters Jackie has managed to present as good an overview of the origins of BMW, it’s key players and some of the standout products produced, as exists.

The early years of aircraft engines, to boxer motorcycle engines, even the odd FWD prototypes of the early 1920s, are covered clearly and understandably. No small feat. Onto the absorption of the Automobile Works Eisenach and the critical late 1930s – through the war years and the company’s near death experience immediately after World War II are covered with care and without mincing words. The eventual phoenix like rise from the ashes and the stumble in the late 1950s resonates in these uncertain economic times.

And the icing on the cake are the sidebars that cover significant cars and motorcycles that are on display at the BMW CCA Foundation. These photos, descriptions and owner testimonies are the prefect illustrations to expand and enhance the history.

I own and have read most of the books in Jackie’s bibliography on the end sheet of the book, and yet I learned new things. Jackie’s history of BMW through 1960 is an insightful look at a company that was firmly in the grasp of the times and country it existed in.

Jackie mentions two people in her end notes that I have looked up to over the years – and I would urge you to become familiar with them – Dietrich Bonhoeffer, and Sophie Scholl. To Jackie’s list of non-BMW books to read I would add Viktor Frankl’s, “Man’s Search for Meaning” and, “Remember Us” by Martin Small and Vic Shayne.

If you’d like to buy these book, here is the direct link.