Video: This 1994 BMW E34 M5 Touring is up for grabs, probably expensive 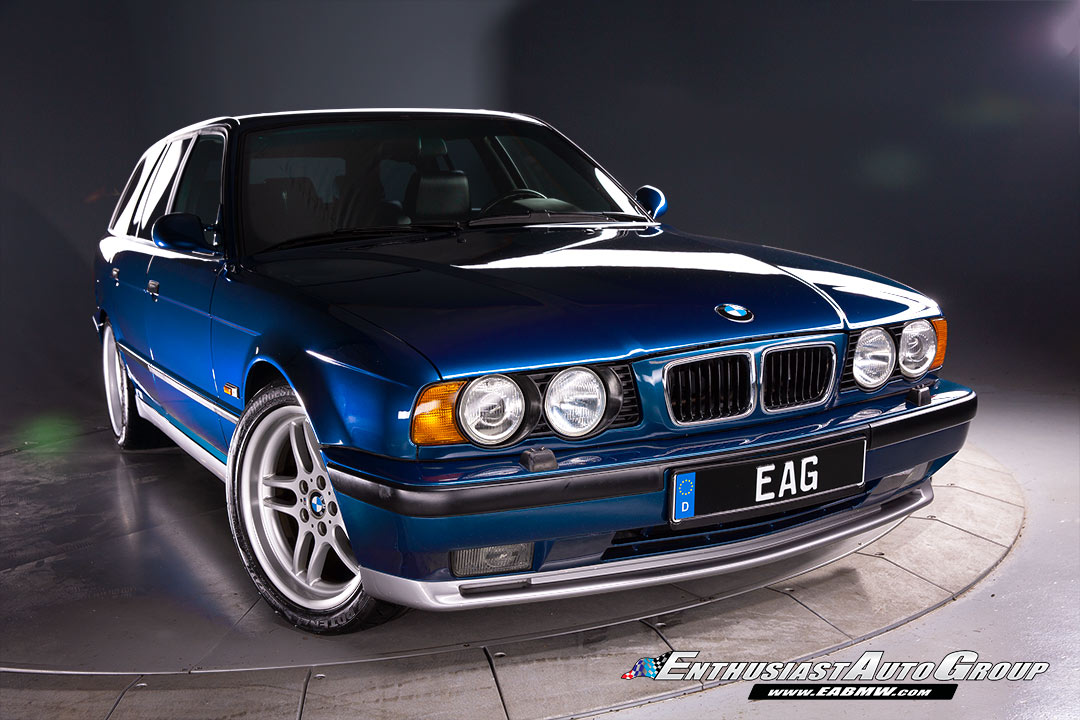 If you go over the comments section of every automotive-related website out there you’ll find a group of people who claim they are forever in love with the Touring body style. As a matter of fact, you’ll find those people everywhere, from our own website to Youtube and so on. They are the ones who seem to be the most offended by the SUV boom, SUVs which are, in reality, jumped up Touring cars. Therefore, you will probably go nuts over the car I’m about to show you today.

This is a 1994 BMW E34 M5 Touring model. It has only 40,000 miles on the clock, it’s dressed up in Avus Blue and is, of course, a manual. Have I just described your dream car? Good. This beauty is absolutely stunning. It looks impeccable for its age and is very rare. Why? Because even though BMW offered the E34 M5 in Touring guise, the take rate wasn’t that high. As a matter of fact, they only made 891 of them, so this is, by accident not by design, a very rare car. 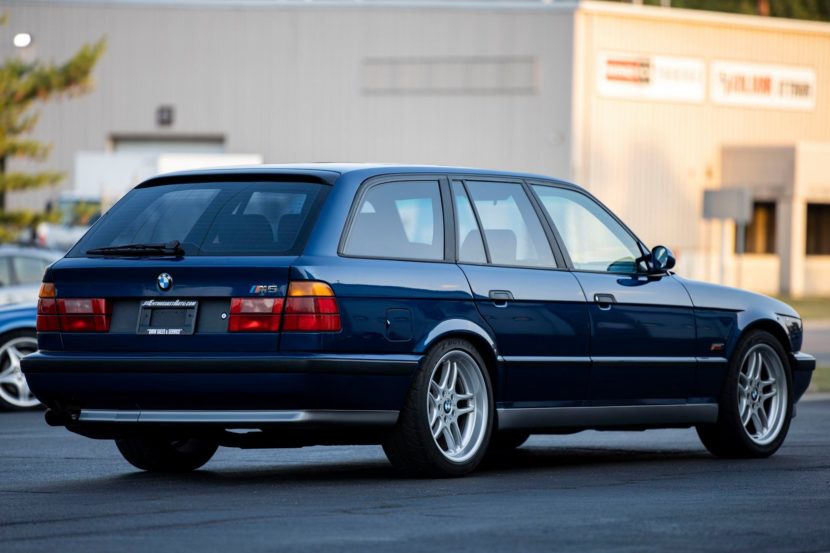 Furthermore, finding one in such good condition and with such a low count of the odometer is, once again, borderline miraculous. The problem with it though is that you REALLY must want this car to buy it. The guys over at Enthusiast Auto Group didn’t offer a price tag for it, but judging by the specs and condition, this thing will probably run you similar money to a new or slightly used F90 M5.

But then again, you’d get to drive a legendary car. Under the hood if this beauty hides the S38 engine derived from the famous M88/1 unit used in the M1. The 3.8-liter straight six mill delivers 340 HP and 400 Nm (295 lb-ft) which is more than decent even for modern-day cars.

So, ready to break the bank? 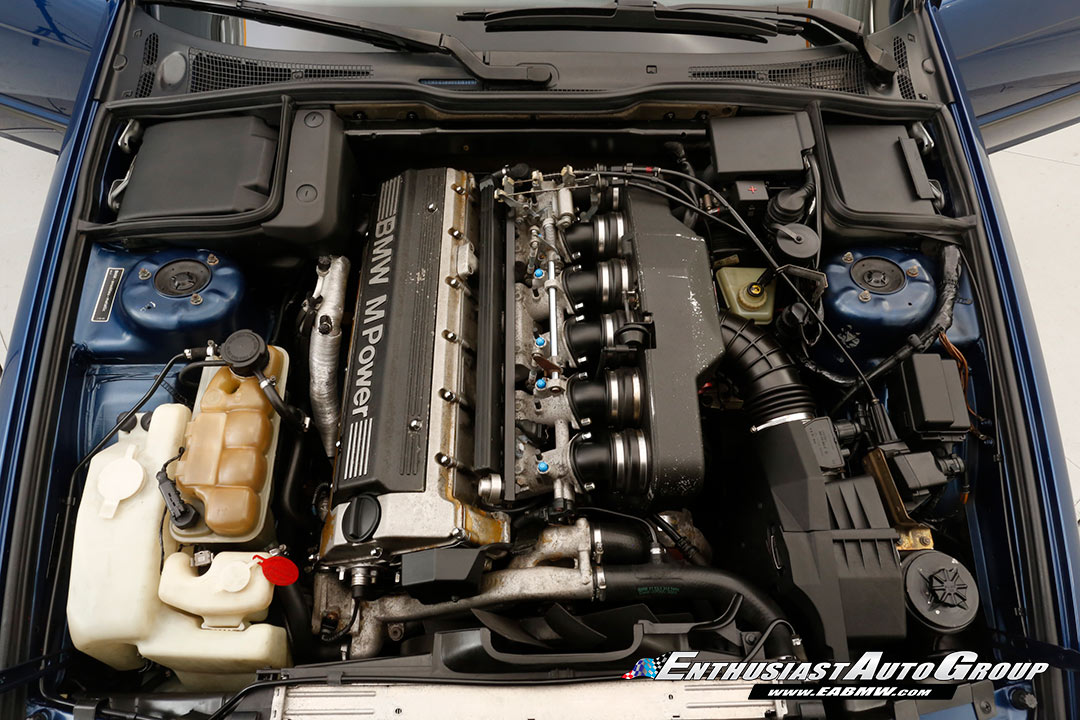 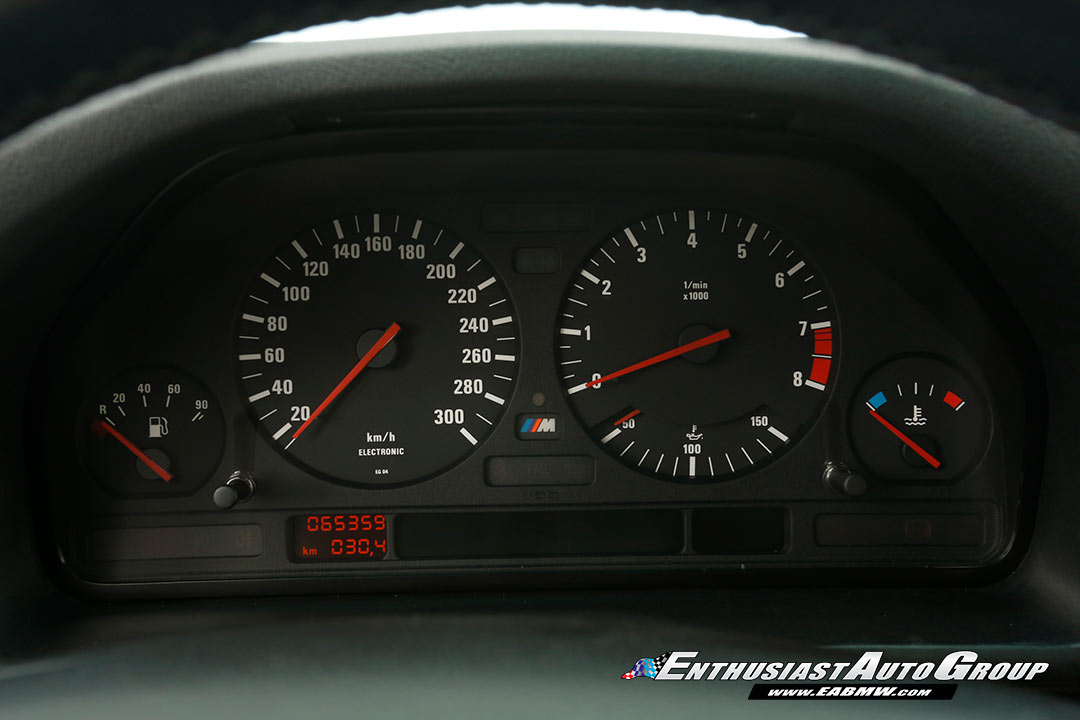 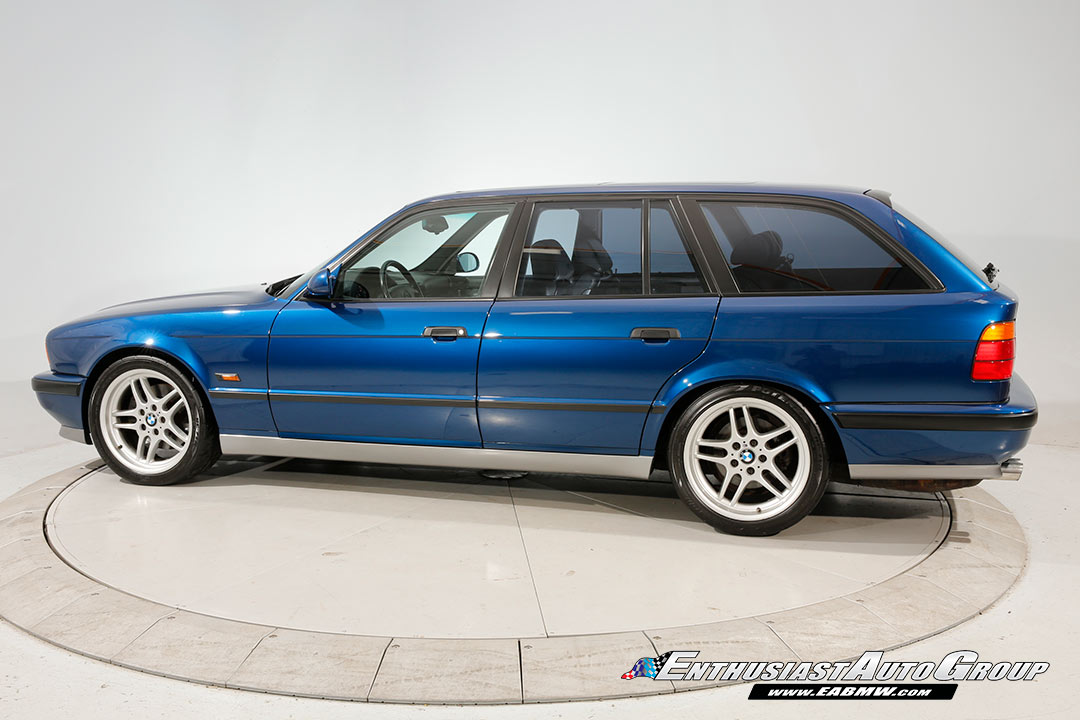 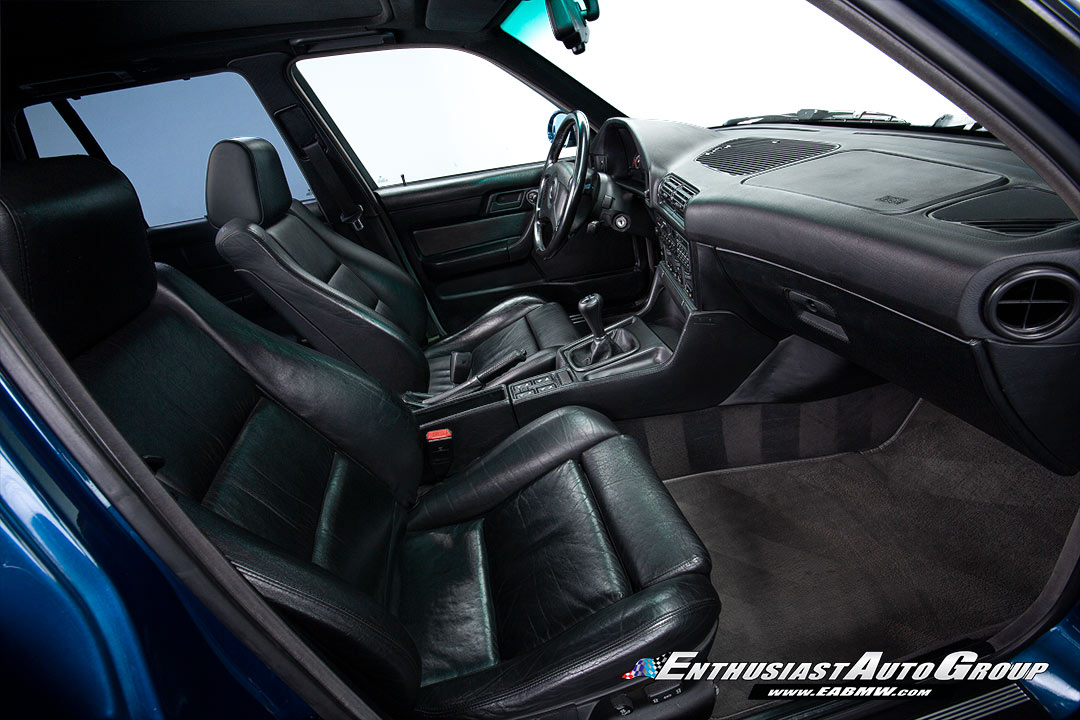 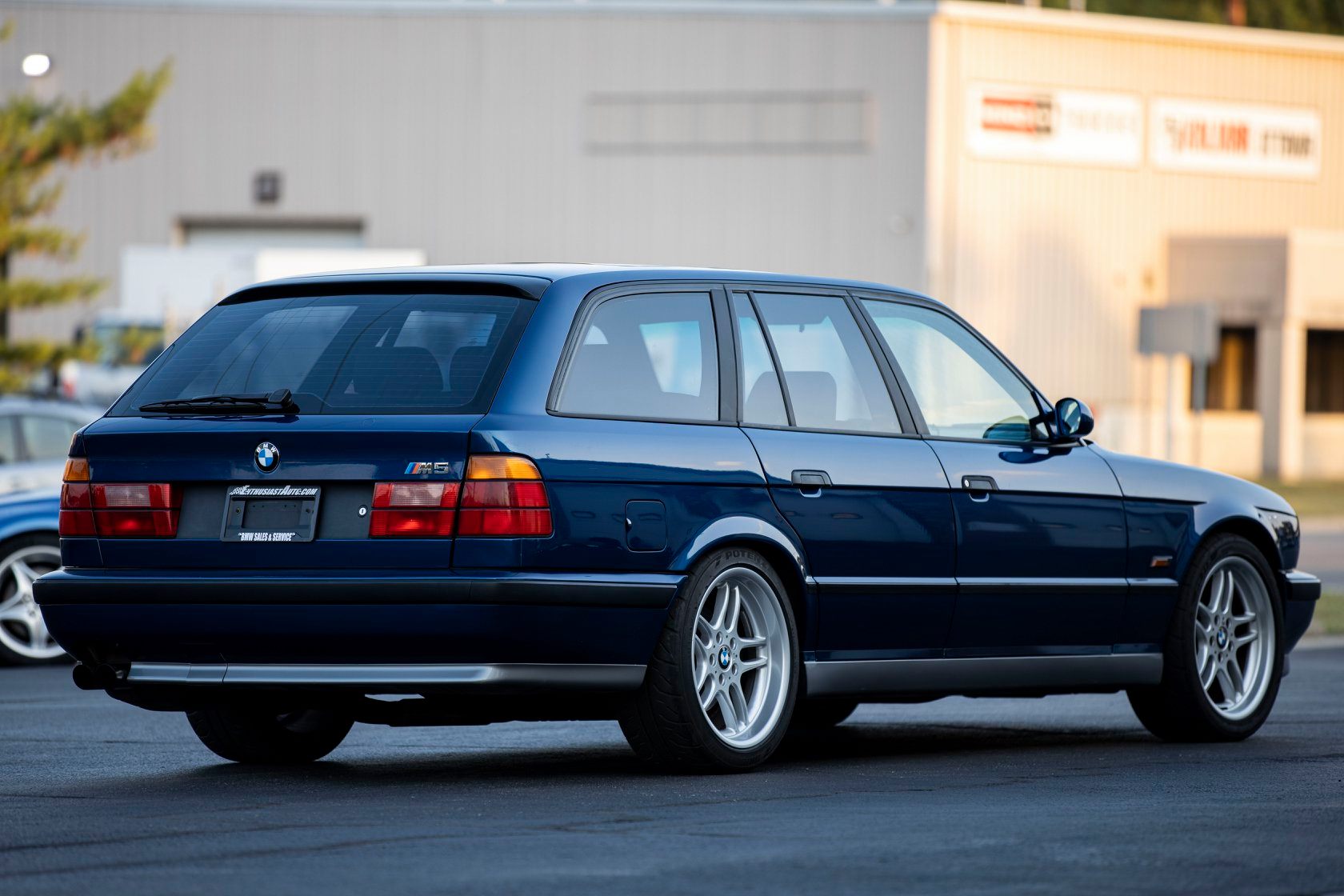