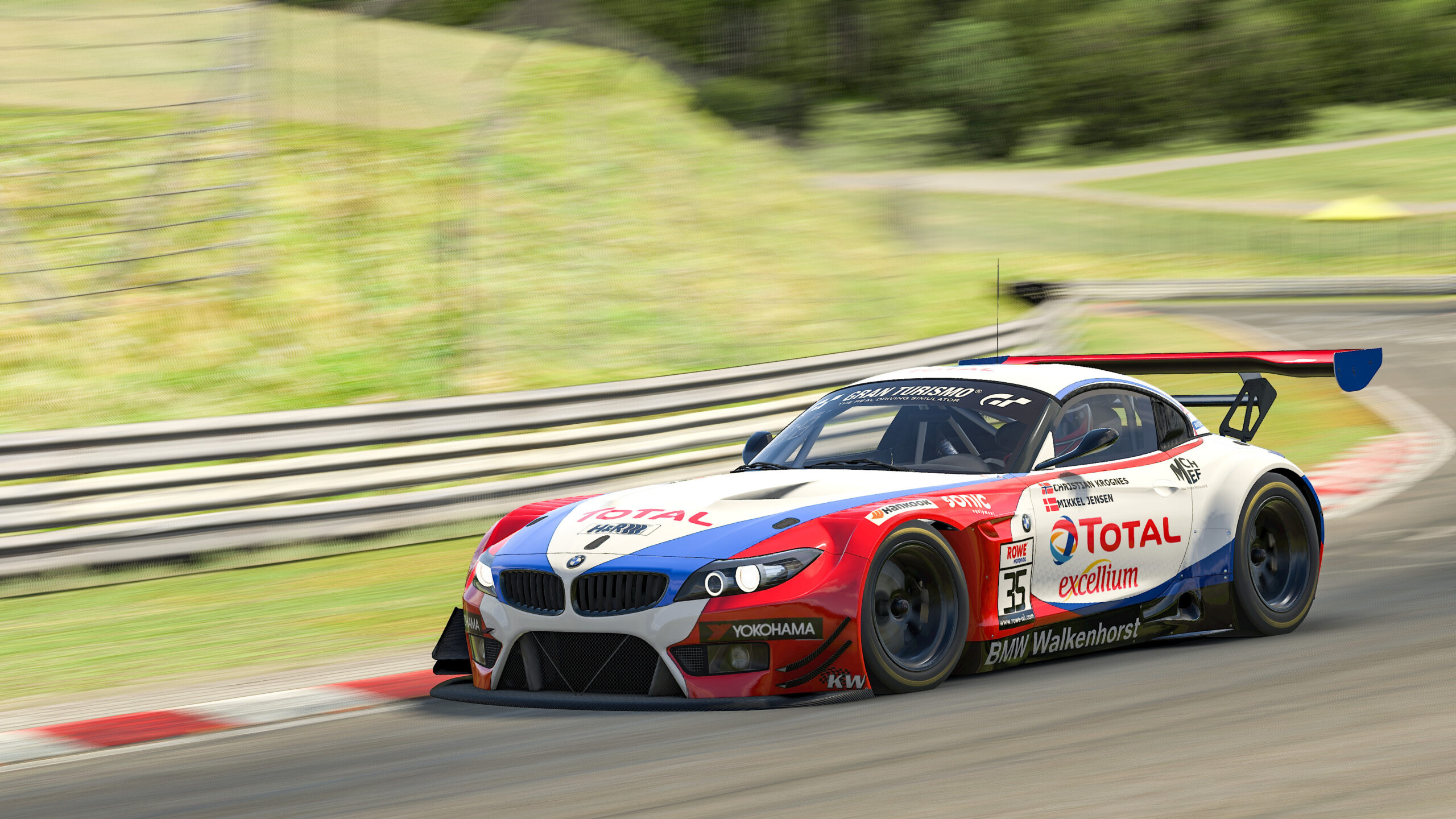 Sim racing has really taken off lately. BMW teams with professional BMW Works drivers have been competing in the virtual realm quite a lot recently. The latest race took place yesterday and it was, once again, hosted on the virtual Nurburgring Nordschleife.

The fifth race of the Digital Nurburgring Endurance Series powered by VCO saw Bruno Spengler and Christian Krognes finishing on the second and third place aboard the BMW Z4 GT3.

Spengler, driving his usual Z4 GT3 in the Team BMW Bank colors started off from sixth place. To make things even more difficult, he and his team mate, Nils Koch, got a 35-second penalty after an incident with another car on the track. Nevertheless, the BMW Bank BMW Z4 GT3 managed to work its way up in the field thanks to a smart strategy. 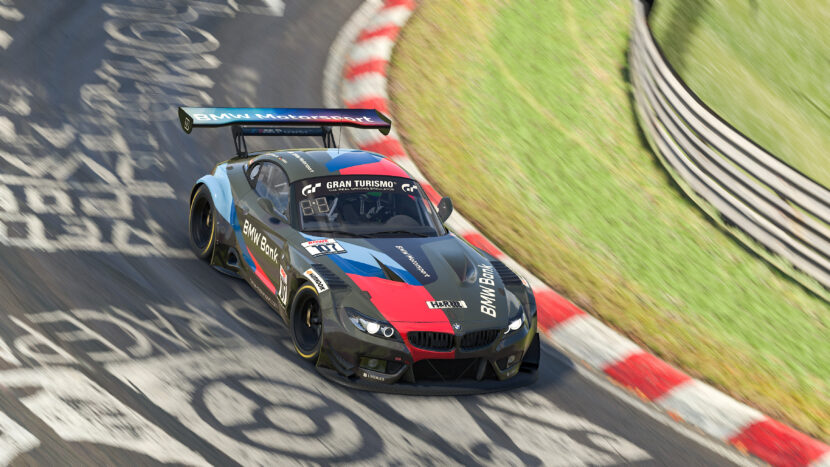 After Spengler and Koch had shared driving duties for three hours of racing, they were able to celebrate finishing second.“We are very pleased with the second place. Even though we might even have won the race without that incident and the resulting 35-second penalty. But that’s all part of it,” said Bruno Spengler after the race, visibly disappointed by the penalty he incurred.

The third place went to Christian Krognes who was driving for Walkenhorst Motorsport and their #35 BMW Z4 GT3. He had one of the best duels in the race, fighting hard to keep BMW Works driver, Philipp Eng, at bay.

In the end, Krognes and his team mate Mikkel Jensen managed to claim the third place, with Eng finishing fourth alongside Alexander Voss, his team mate. 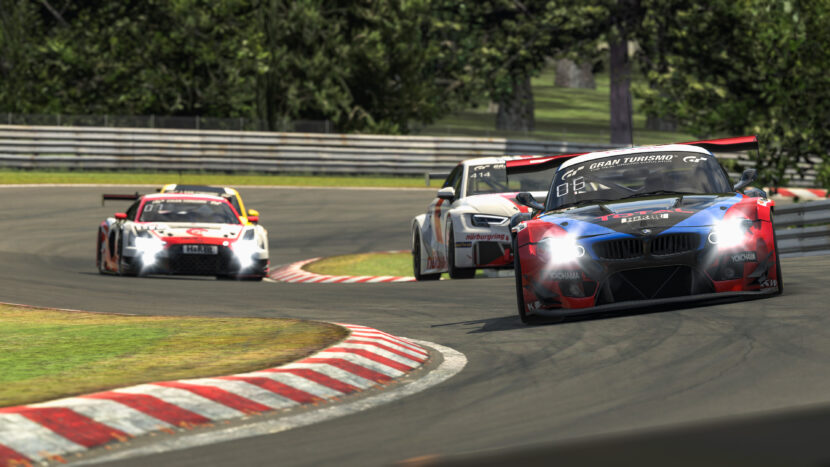 A total of nine BMW Z4 GT3s were competing in the fifth race of the DNLS powered by VCO. The other BMW works drivers in the race were Martin Tomczyk, Jens Klingmann, Jesse Krohn, John Edwards and Nick Yelloly, as well as the BMW Junior Team with Max Hesse, Dan Harper and Neil Verhagen.