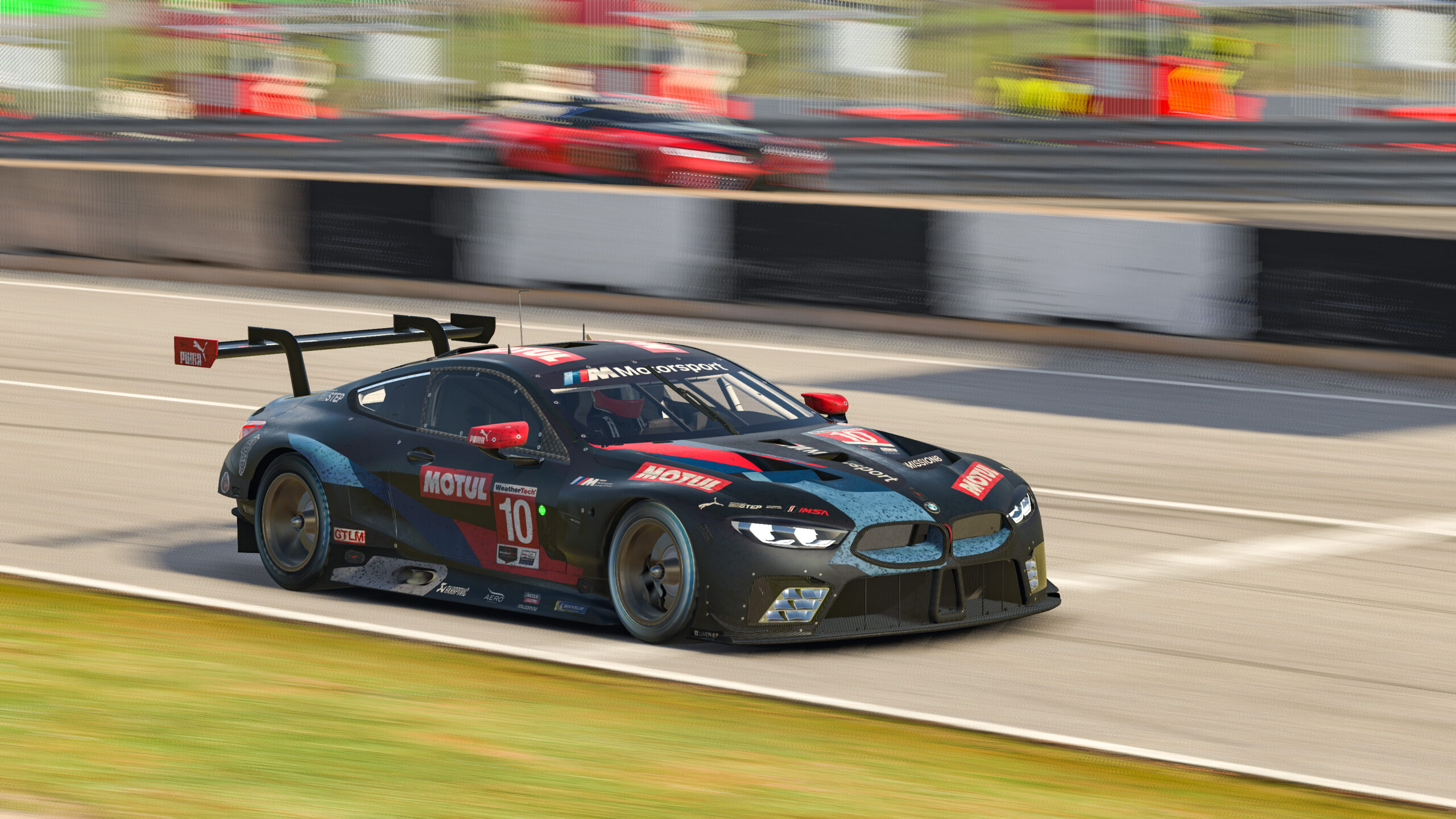 Sim-racing seems to be going pretty well for BMW and its drivers, with Bavarian cars posting impressive results in each race they take part in. The latest comes from the IMSA iRacing Pro Series and features the BMW M8 GTE on the Mid-Ohio track. With aBMW Works driver behind the wheel of a simulator, the BMW M8 GTE crossed the finish line first, beating other M8 GTE models in the process.

Coming in second was Robby Foley from Turner Motorsport while BMW Team RLL driver Connor De Phillippi came in third, completing a 1-2-3 lockout. Right now, the BMW M8 GTE is unbeaten in the IMSA iRacing Pro Series, winning three out of the three races set up so far. And that’s not all, the 1-2-3 lockout was completed by another BMW M8 GTE coming in fourth, with Philipp Eng behind the wheel, who managed an impressive comeback after starting from the 46th position. 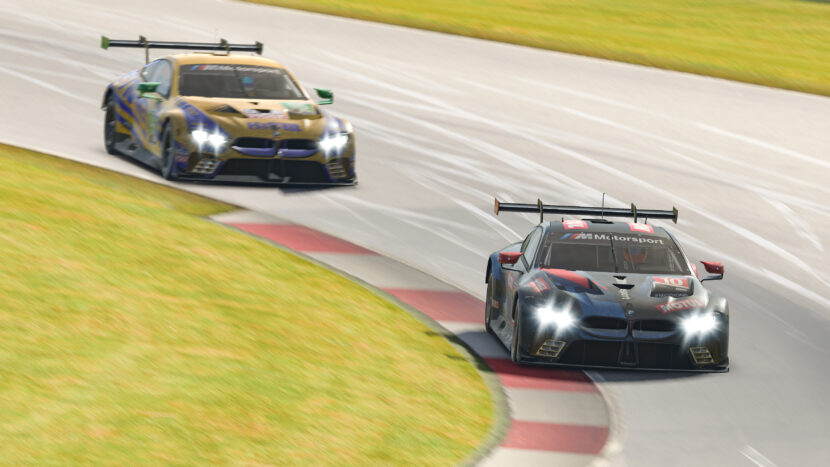 “That was an unbelievably close race. All of us front-runners had a very similar pace. That was the first time that I was able to keep up with Bruno’s speed. We then took a bit more of a risk with the amount of fuel during the pit stop, which allowed us to get past Bruno, but that did mean that I had to save some fuel towards the end and hold off Robby. Thankfully I was able to do that and claim my first win of the season,” said Nick Catsburg after the race.

Having emerged victorious from the first two races, Bruno Spengler (CAN) secured pole position in Mid-Ohio in his BMW M8 GTE before leading the race until it was time to make his pit stop. Catsburg then moved into first place, defending position against Spengler and Foley. Spengler crossed the finish line in sixth place.