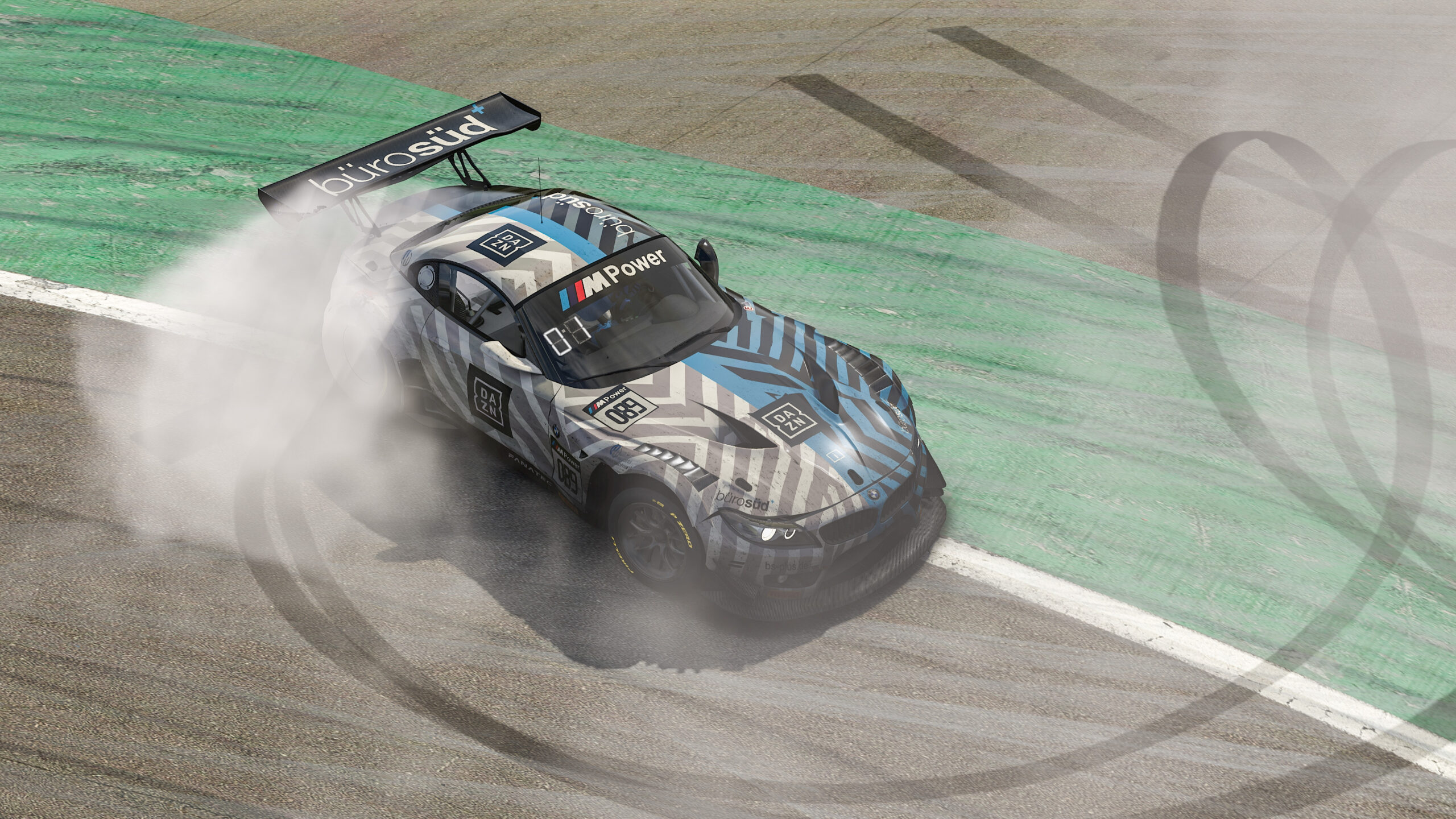 Normally, the months of April and May would bring about some of the most interesting races in the worldwide motorsport calendar. That’s currently not the case but companies have found a way to keep practicing. BMW and its drivers are now competing in sim racing and with notable results, too. This past weekend, the virtual 24-hour race at the Nürburgring-Nordschleife took place and Philipp Eng managed to cross the finish line first.

The ‘iRacing 24h Nürburgring powered by VCO’ is one of nine special events organized by iRacing in 2020. For 24 hours, from Saturday afternoon to Sunday afternoon, more than 1,400 teams and around 5,000 drivers, including many well-known names from real-life racing, went on a thrilling ride through the Green Hell. Due to the large number of starters, the starting field was divided into various ‘splits’, so, there were more than 20 ‘races within the race’. 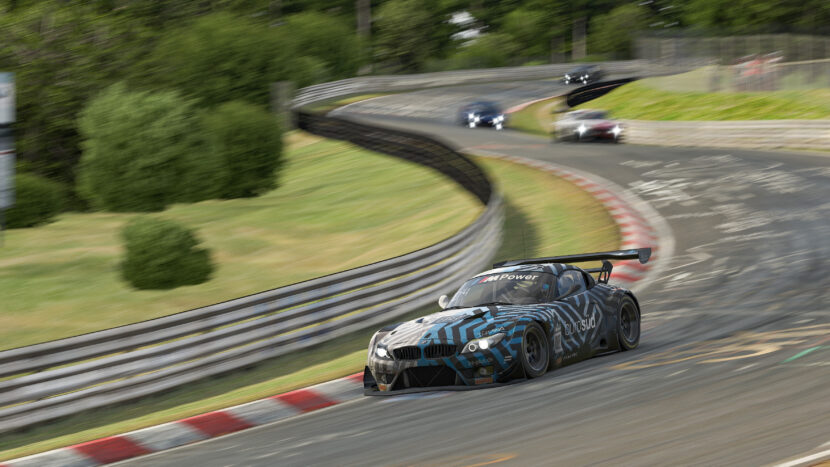 After an exciting 24 hours of racing, the win and third place on the podium both went to BMW works drivers in the digital BMW Z4 GT3. Eng and his team-mates Laurin Heinrich and Alexander Voss crossed the finish line as winners after 175 laps in the BS+COMPETITION #089 BMW Z4 GT3. The trio took the lead just under four hours before the end of the race, and refused to surrender it. They had a lead of just under 30 seconds over the second-placed MAHLE RACING TEAM.

The BS+COMPETITION team’s success was rounded off by Spengler and his colleagues Nils Koch and Kay Kaschube in the BMW Z4 GT3 with the #7 car which, with third place, also secured a spot on the podium. “I’m totally exhausted, but I’m also extremely happy,” said Eng after the win. “This success is one for the books, and is perhaps one of my biggest wins in addition to my real 24-hour races. I’m fortunate to have such fantastic teammates in Alex and Laurin. Not only are they super-fast, but they also don’t make even the smallest of mistakes. It’s also really cool that, even in these circumstances, we still can write headlines for BMW.” 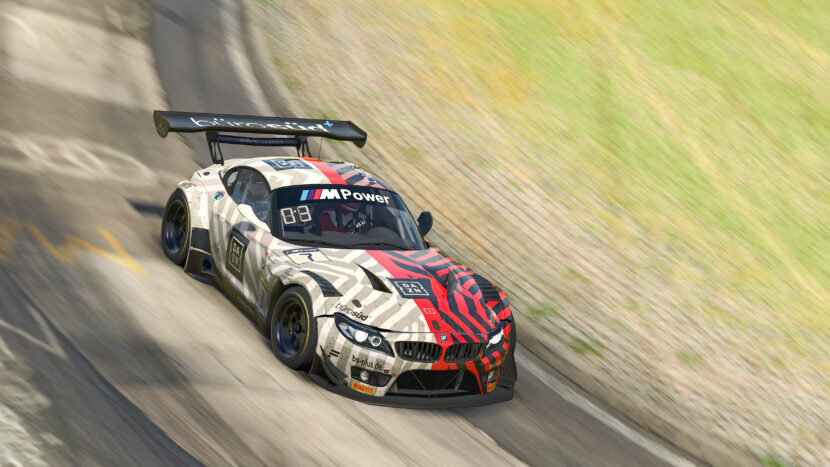 Sim racing is currently experiencing a major boom, partly due to the COVID-19 pandemic making real-life motorsport impossible. With this in mind, BMW Motorsport is using the sim racing platform to thank the heroes of the current crisis by means of a special ‘Race Like A Hero’ livery. All iRacing users are now able to download this special livery for the BMW M8 GTE on the ‘Trading Paints’ platform and use it on the virtual racetrack.