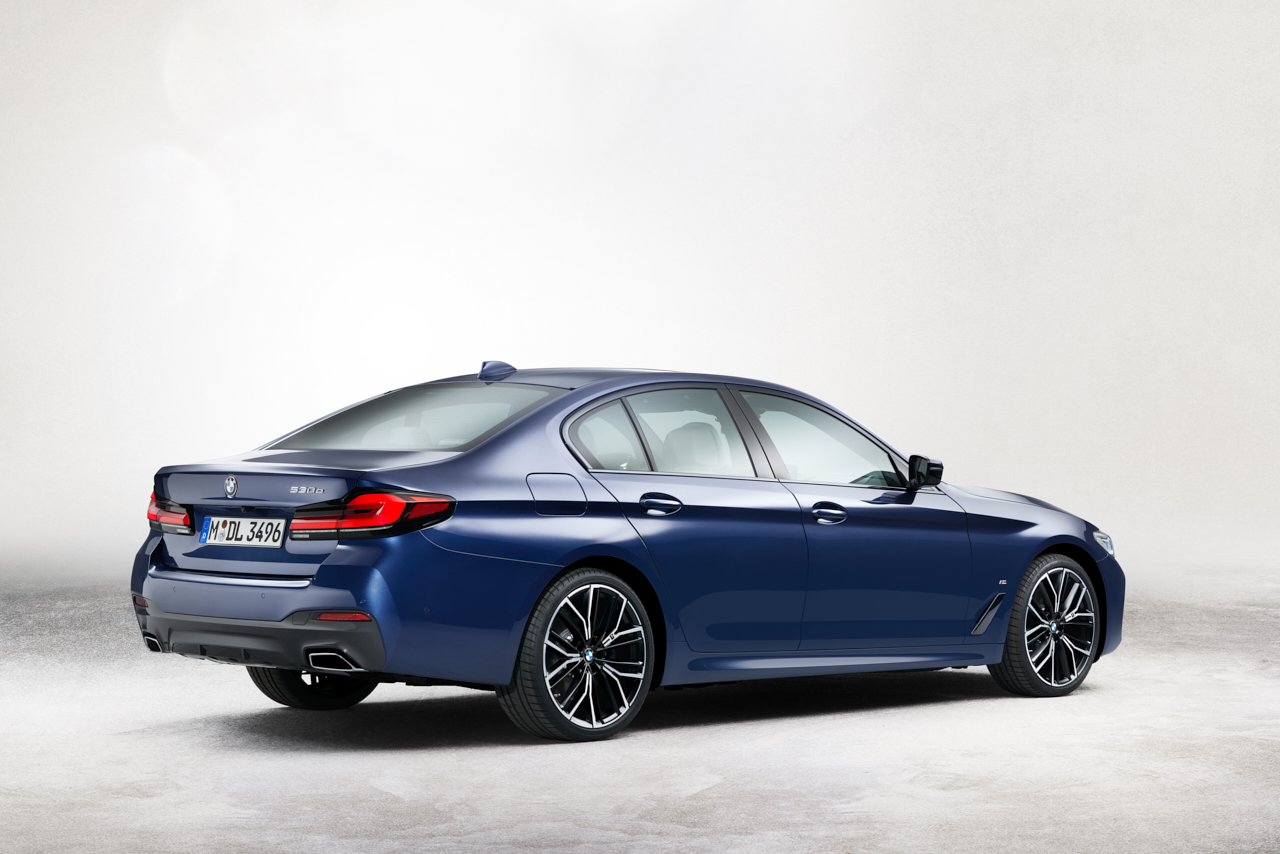 BMW already announced the release date for the new 5 Series. The worldwide launch will take place next week and by then, BMW is hard at work to set up the final details about the car. The refreshed 5 Series will get a few very interesting updates, meant to keep it competitive against its newer rivals, like the Audi A6 and the recently unveiled E-Class.

The current BMW 5 Series is the first generation in the rather long history of the 5er nameplate to surpass the 600,000 units sold. Its popularity is unprecedented and with the new updates, chances are it will keep up with the competition. On the outside, the changes will be subtle and will bring the 5 Series in line with the rest of the Bavarian models.

Judging by the footage posted below, the new headlights will have a sharper look, with a new setup for the corona rings, which are closer in style to the ones found on the current 7 Series.

The same will apply to the kidney grilles, which will slightly grow in size. Also up front, we’ll also see a new style for the bumper and air intakes on the sides. Round the back, the taillights will surely be changed as well as the overall shape of the bumper. This will still be an easily recognizable 5 Series though.

The G30 BMW 5 Series is Looking Better Than Ever

Inside the cabin, the iDrive 7 system will be available along with the latest digital instrument cluster. Some additional functions might be made available, including the highly anticipated Android Auto connectivity promised by BMW a while back. Under the sheet metal we could get a couple more engine choices as well as mild-hybrid tech and plug-in hybrids.

We’ll learn all about the new BMW 5 Series in about a week.