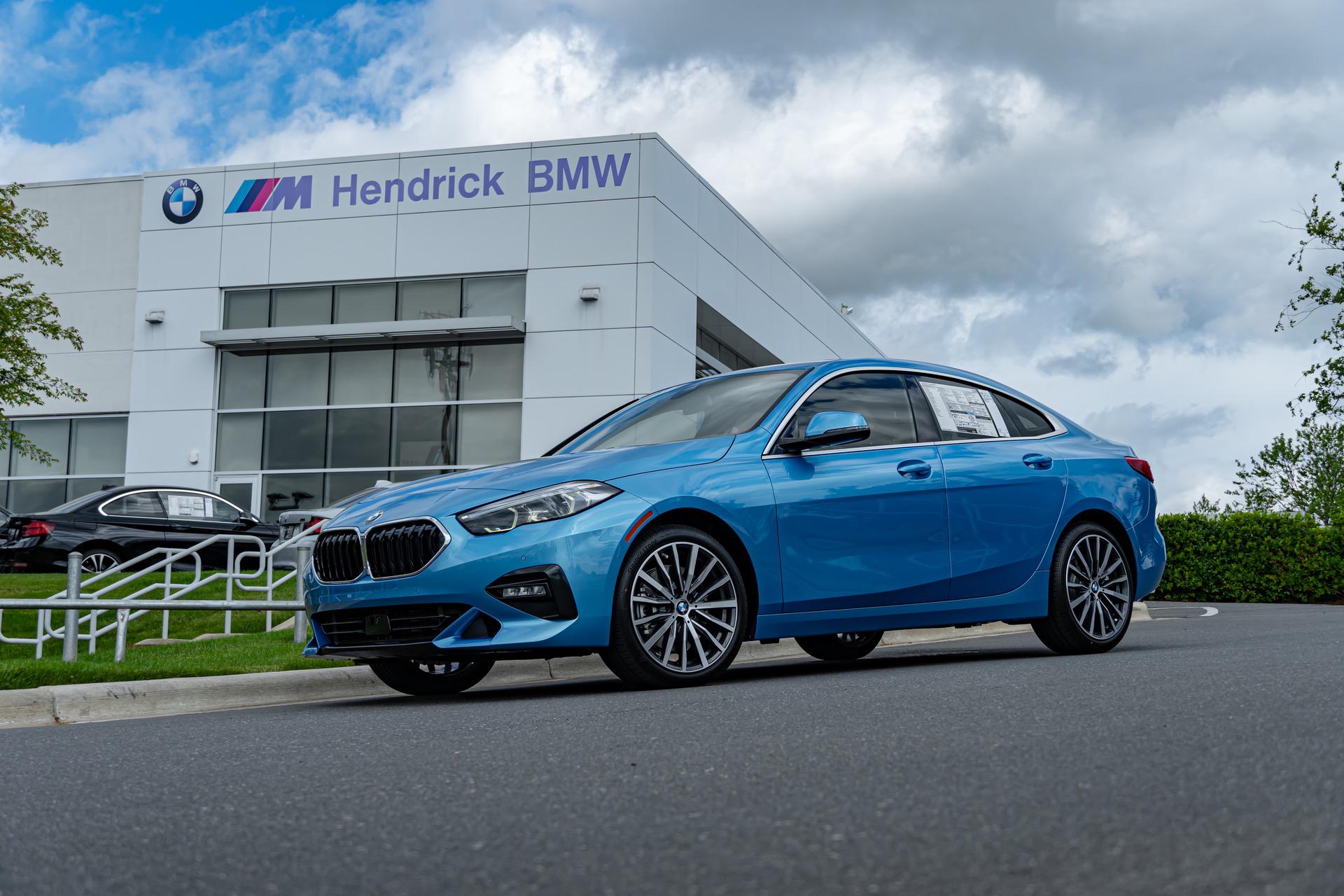 The BMW 2 Series Gran Coupe is shaping up to be the most controversial car the German brand launched in the last decade. At least until the new 4 Series comes out with its huge nostrils. Nevertheless, the 2 Series Gran Coupe is taking up the lion’s share of the media attention right now because it’s actually available for purchase.

The guys from Savagegeese took a BMW 228i Gran Coupe out for a spin recently and came back with a thorough review like they got us used to. As surprising as you may find it, this one of the best reviews of the new 2 Series model I’ve seen so far, keeping things objective but also brutally honest.

So what is the BMW 2 Series Gran Coupe in their view? Nothing more than a car with a BMW badge that will sell because it offers people what they want. 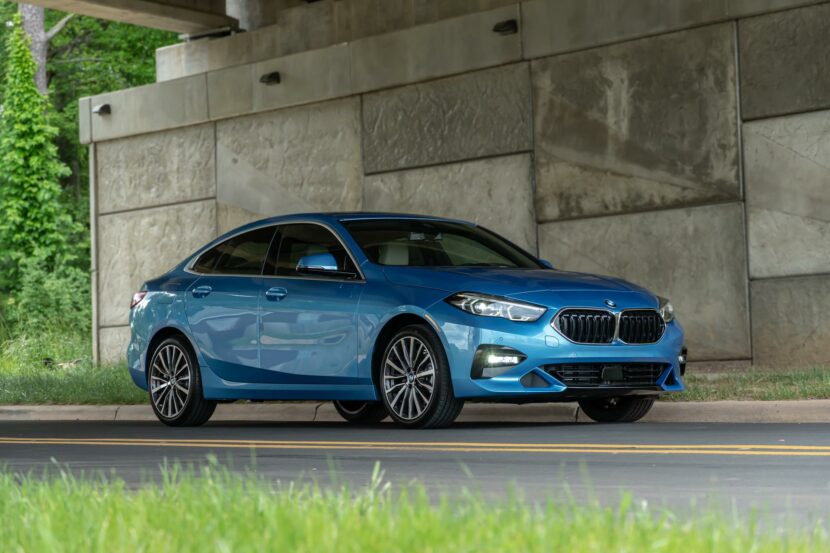 It’s a similar story to the new 1 Series, if you will. Some people might know what hides under the sheet metal. The same people may or may not care that these two new models are built on front-wheel drive platforms. But at the end of the day, the vast majority of customers will buy them for the badge. That’s because the new 2 Series Gran Coupe is a good car if you leave out these technical details not everybody cares about.

As the review points out, the car handles very well for a front-wheel drive setup and you can tell a lot of effort was put into making it drive like this. It really stands apart from other cars using a similar architecture and that’s due to the efforts put in by the BMW engineers.

That said, this car will be perfectly fine for anyone as long as they can live with the design and don’t fit into the “enthusiast” description.