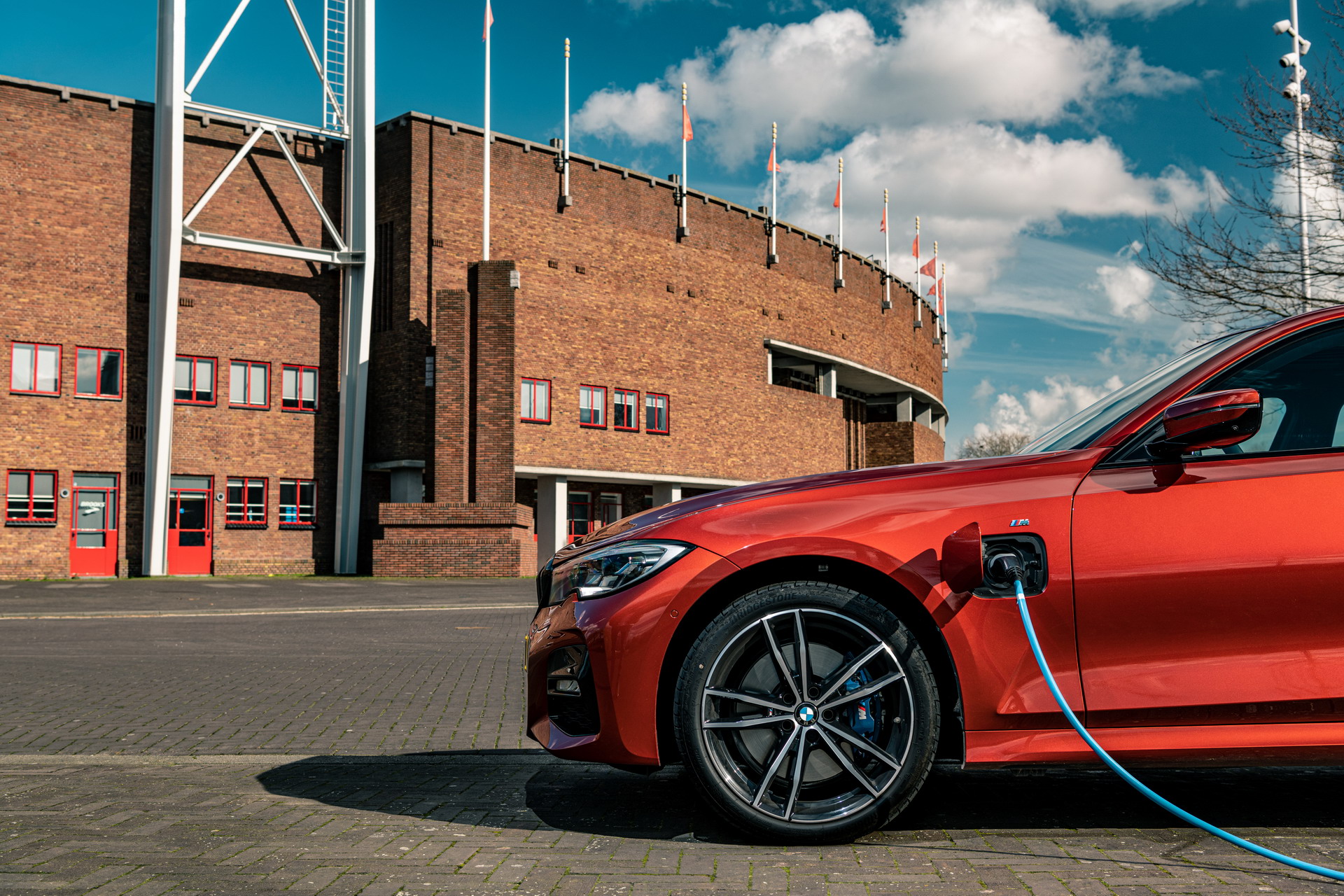 Early this year, BMW stated that their goal in terms of CO2 emissions across their fleet is to drop the average numbers by 20%. It was an ambitious goal but the Bavarians also laid out their plans on how to do that and, back then, it seemed doable. However, in the meantime, the new Coronavirus hit and the global pandemic it caused prompted new car sales to drop by up to 97% in certain countries. Can BMW still keep its promise in this case?

According to BMW CEO, Oliver Zipse, yes: “We remain firmly committed to the CO2 targets agreed within the European Union and to the introduction of the Euro 6d emissions standard. We simply cannot afford to rest on our laurels when it comes to protecting the environment.” This drop will be achieved with mixed measures. One third of the required reduction will be done through further improvements to its conventional drivetrain systems and the remaining two thirds by increasing the number of electrified vehicles it produces.

By the end of 2021, the BMW Group will be able to offer customers a choice of five all-electric series production vehicles. That includes its sub-brands, Rolls-Royce and MINI. In addition to the BMW i3, the all-electric MINI Cooper SE went into production at the Group’s Oxford plant at the end of 2019. This year, production of the BMW iX3 will begin at the Shenyang plant in China, followed in 2021 by the BMW iNEXT and the BMW i4 at the Dingolfing and Munich plants respectively – all of which will be equipped with fifth-generation BMW eDrive technology.

The next generation of the BMW 7 Series will undoubtedly mark a new milestone. The BMW brand’s flagship also offers customers the “Power of Choice” and is set to be available with four different drivetrain types: as a highly efficient diesel- or petrol-powered version, as an electrified plug-in hybrid and, for the first time, as an all-electric BEV model, which will also be equipped with fifth-generation electric drivetrain technology.