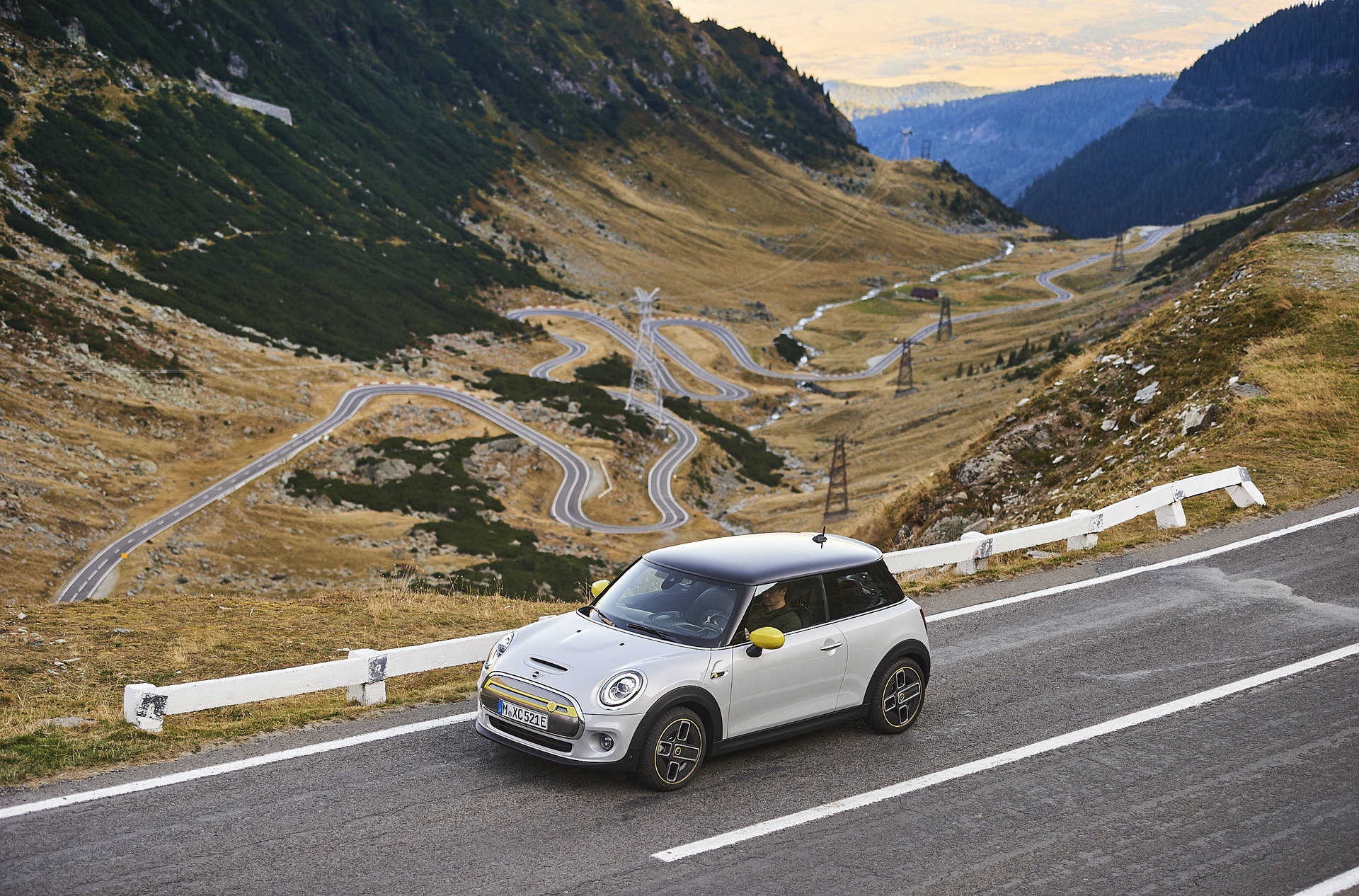 By now, everyone knows most of the things about the new MINI Cooper SE. It’s a small car, it’s electric and it doesn’t cost that much, but its range is not necessarily enough to be your main car. I won’t torture you by telling you for the 400th time that the car has an electric engine similar to the one used for in the BMW i3 – 184 HP and 270 Nm (199 ft-lb) – able to punch the road quite hard. And that the range is between 235 km and 270 km (145 – 165 miles). Which might not be adequate for certain markets.

Yet today, I want to analyze this car from a different perspective. I said that this MINI is pretty good, but it might not be enough for long distances to be your main car. But what if the MINI Cooper SE is going to be your SECOND car?

Think about it. Why do people buy a second car? Well, most of the time, there are two main reasons.

Now, let’s bypass the fact that the need of a second car is ALWAYS a consequence of getting married and let’s discuss each of the two reasons. 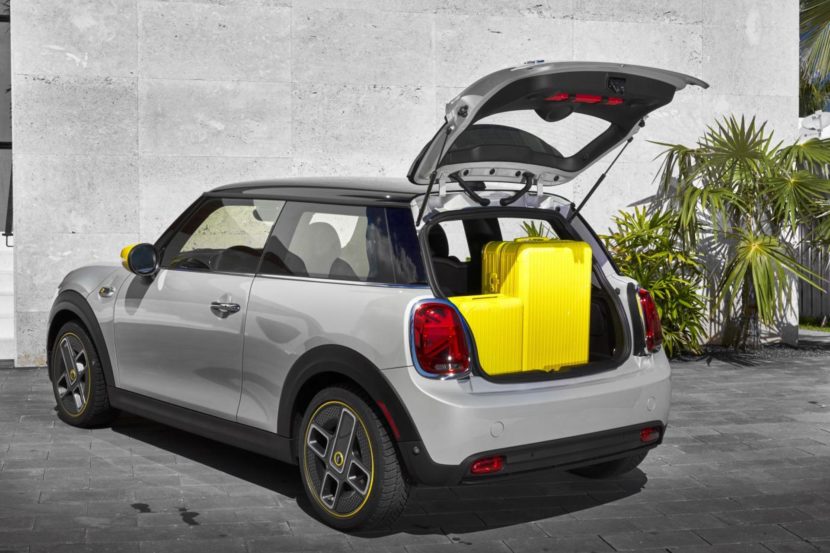 The MINI Cooper SE is an extremely compact car that is easy to park but that has five (small) seats, so it still allows you to bring your children to school before going to work. Thanks to different kinds of ecological incentives – there are usually many of those in Europe –  the cost of this electric MINI is not too different from the conventionally-powered MINI.

As a matter of fact, aside from a few design cues here and there, it’s quite similar. Plus, the maintenance costs are extremely low in most of the countries. So, if you NEED a second car, this electric MINI is perfect for you.

If you WANT to buy a second car just to have fun, this MINI will surprise you. The go-kart feeling is always there for you, but the thing that will surprise you the most is the punchy, instantaneous acceleration granted by the electric engine.

And that’s the main focus of this MINI. 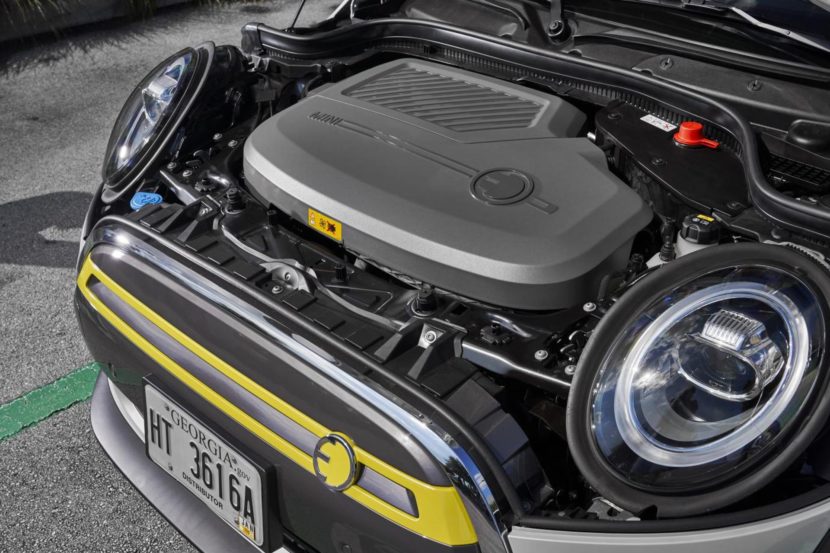 The electric engine is a lot lighter than a standard one and the main consequence of this is that the center of gravity of the car is also a lot lower. Thanks to the battery position also, which is under your feet.

By the way, if you’ll decide to try this car, I can assure you that you will find a third reason why this MINI is worth buying. Simply, you will fall in love with electric cars. I know that most of you are skeptical about vehicle cars because… reasons.

Electric cars are a lot more mature than in the past and this MINI will prove it to you. By now, electric vehicles actually look like “real” cars and not like some Frankenstein cars. Furthermore, these EVs don’t weigh as much as an elephant anymore and the charging capabilities have improved tenfold compared to previous models. 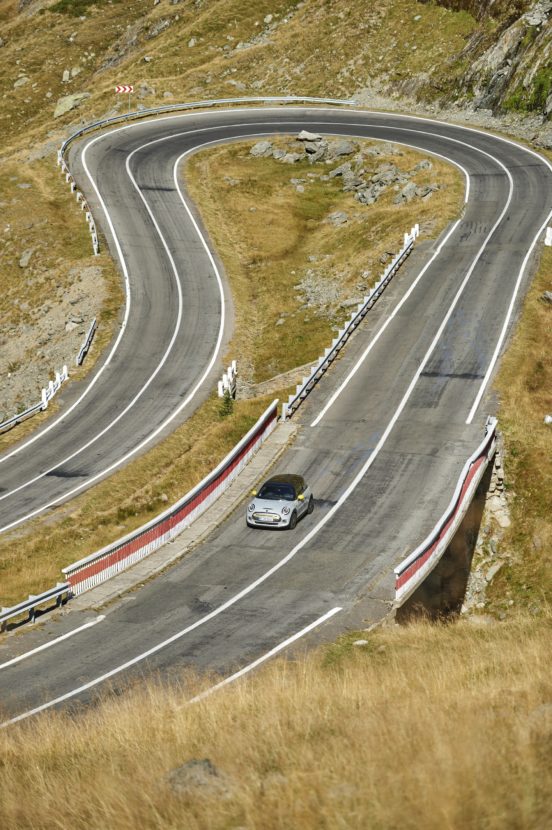 Thanks to this MINI Cooper SE, you will find out that electric cars can be extremely fun, even with not-so-powerful engines and, once the problem caused by the limited range is going to be solved, I assure you that you won’t go back to petrol engines so easily.

The MINI Cooper SE doesn’t have to be your main car. Maybe, if you consider it from another point of view, you will find out that it’s exactly the (second) car you are looking for.