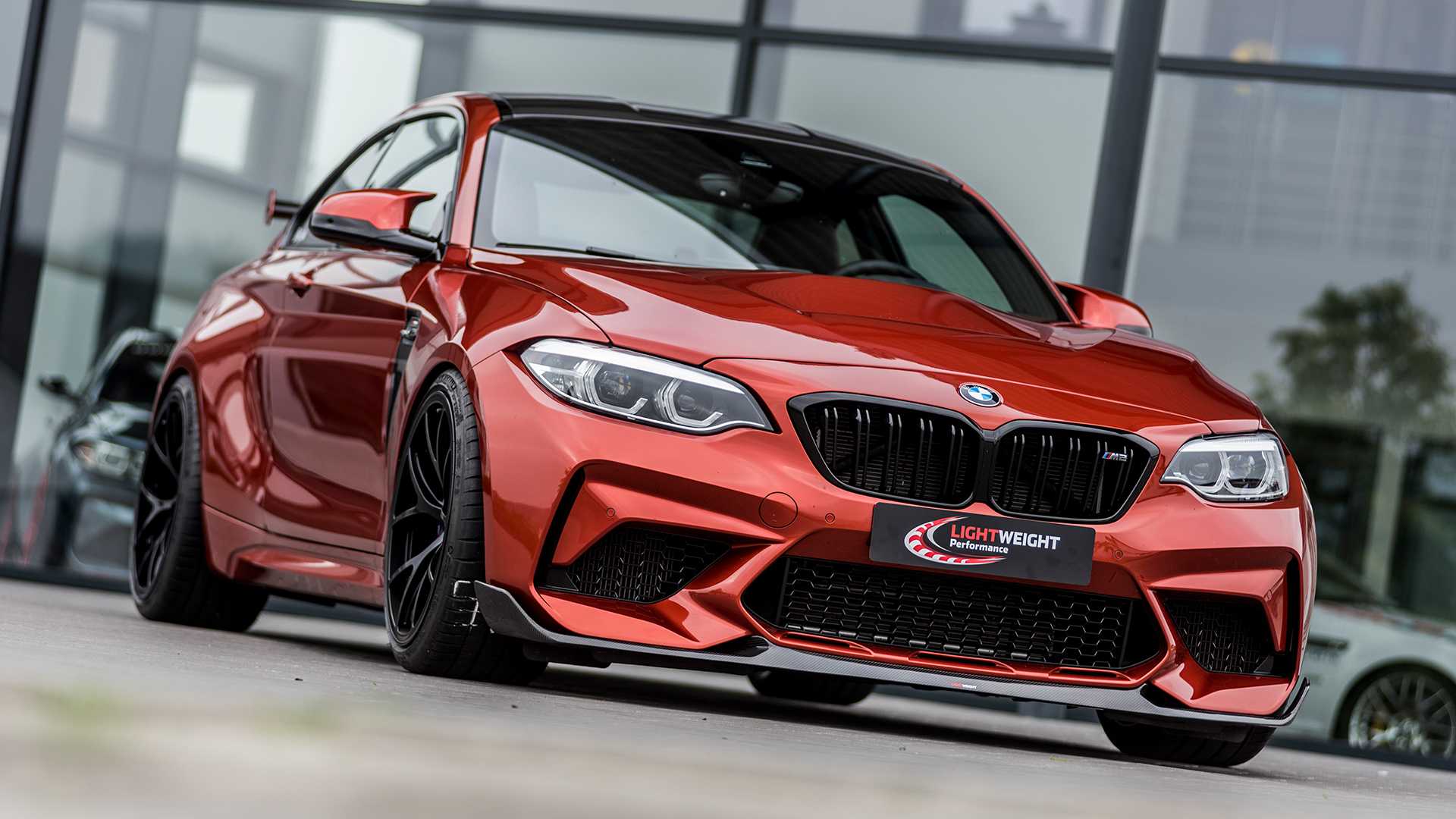 It’s never a bad thing to be light. While this may not always be true for humans, it is if we’re talking about cars. BMW is perfectly aware of this, so much so that even the Bavarians have already released a lightened version of the extraordinary BMW M2 Competition, called BMW M2 CS. Furthermore, a potential BMW M2 CSL is not completely off the table. However, someone may have anticipated the Bavarian roadmap.

The tuners team “Lightweight”, who recently created a BMW M2 cabriolet starting from a standard BMW 2 Series – making it faster than a standard BMW M2 – worked hard to reduce the weight off this little gem. First of all, the steel roof has been replaced by a carbon fiber roof in order to lower the center of gravity; subsequently the front spoilers and the rear diffusers have been lightened. Also, a rear spoiler has been installed on the tail of the car. 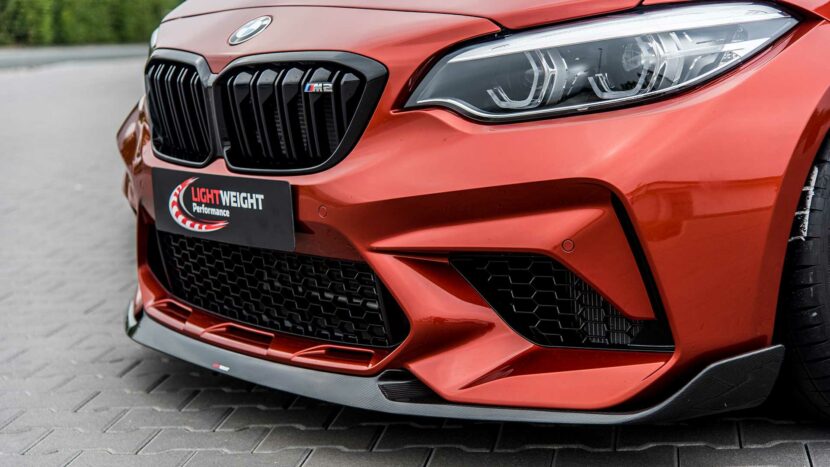 The 19” wheels are made of light alloy and weigh only 9.2 kg, making them 3.2 kg lighter than the standard ones. In addition, the exhaust system has also been replaced to reduce the weight by another 7 kg. Thanks to this forced diet, the BMW M2 Competition by Lightweight recorded a lap time of 1: 31.16 at the Sachsenring circuit. If we consider that the BMW M2 CS recorded a time of 1: 34.97, you will understand why we are looking at a sensational result. 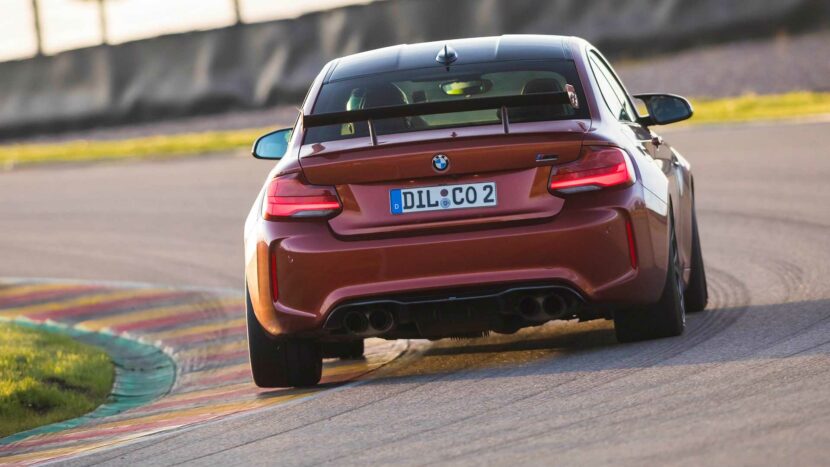 All these changes will cost you around € 20,000 in total, but Lightweight is willing to customize your BMW M2 as you please. All you must do is contact them and your request will be handled personally.

4 responses to “BMW M2 Competition by Lightweight: Faster than the BMW M2 CS”