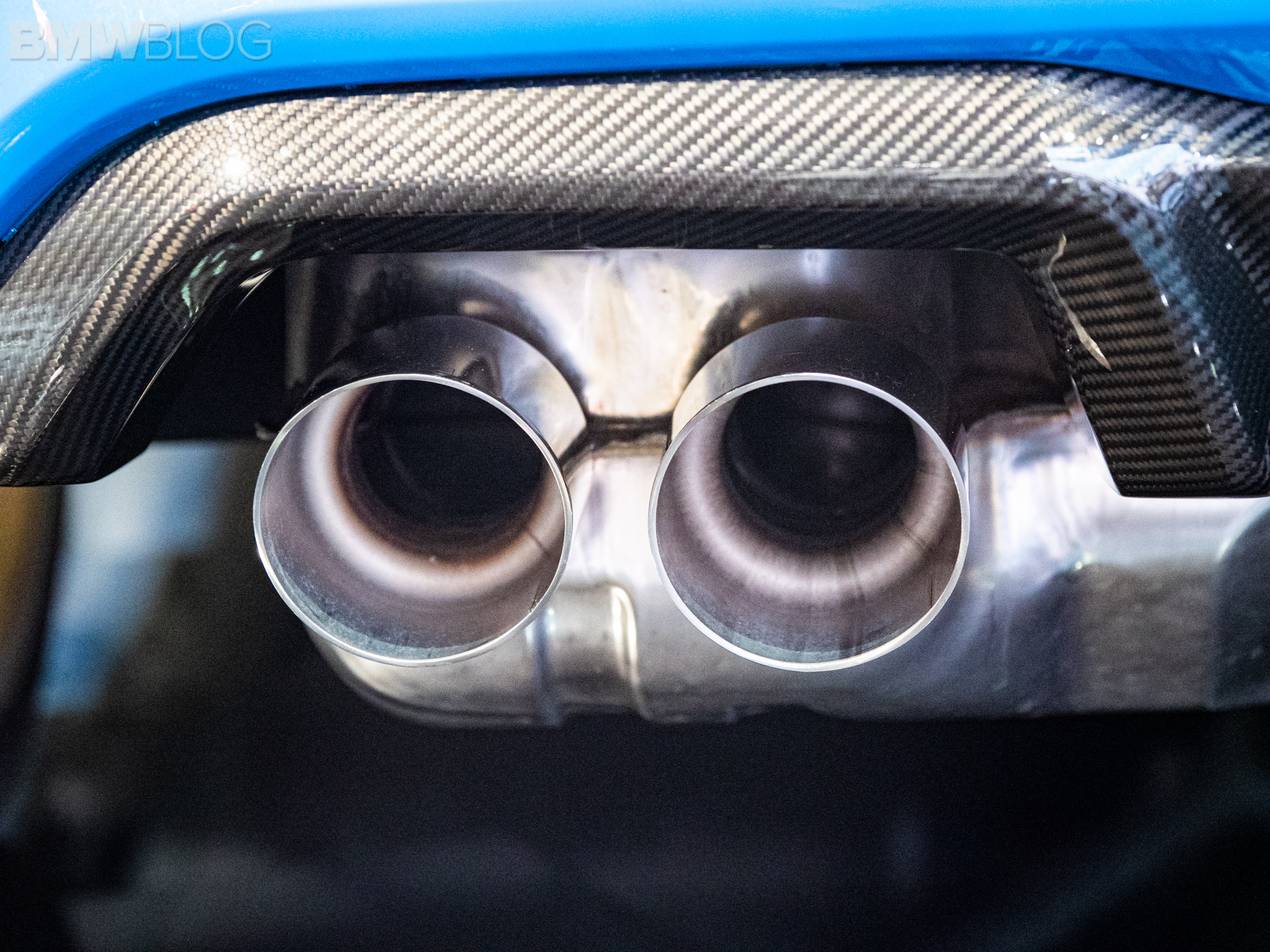 We just finished our first press day of the 2019 Los Angeles Auto Show and as always, we’ve stuck behind for extra coverage. And of course, our persistence has once again paid off. Towards the end of the evening, the BMW video crew was on site filming some footage at the show, which included the sound check of several M cars. So we managed to capture the BMW M2 CS exhaust sound. 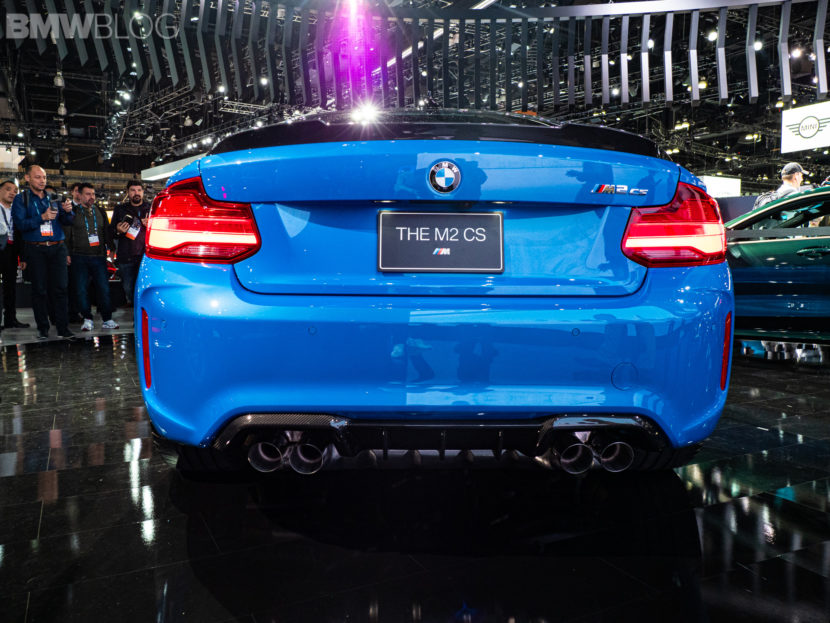 The clip below starts with the M2 CS in Sport Plus mode and the valves opened, so you can clearly hear the improved exhaust sound compared to the BMW M2 Competition. During our podcast today with BMW M CEO Markus Flasch, we got the confirmation that the M2 CS exhaust sound is louder and deeper than in the M2 Competition.

We also wanted to see how the M2 CS sounds in the “normal” mode which means the valves stay closed. Of course, the sound is now domesticated and not as aggressive. It’s also worth mentioning that this BMW M2 CS was the U.S.-version which doesn’t have the OPF installed. The European version of the M2 CS is likely to sound a little bit less aggressive.

For those of you that have missed our previous BMW M2 CS coverage, here is a quick primer on the engine. Powering the BMW M2 CS is a tuned version of the 3.0 liter twin-turbocharged I6 powering the M2 Competition. In fact, it has the same state of tune as the BMW M4 Competition, so it makes 444 hp and 406 lb-ft of torque.

According to BMW, the M2 CS can get fro 0-60 mph in 4.0 seconds flat with the optional seven-speed DCT and 4.2 seconds with a six-speed manual. But as always, we expect these numbers to be conservative, so we will test the car next Spring.