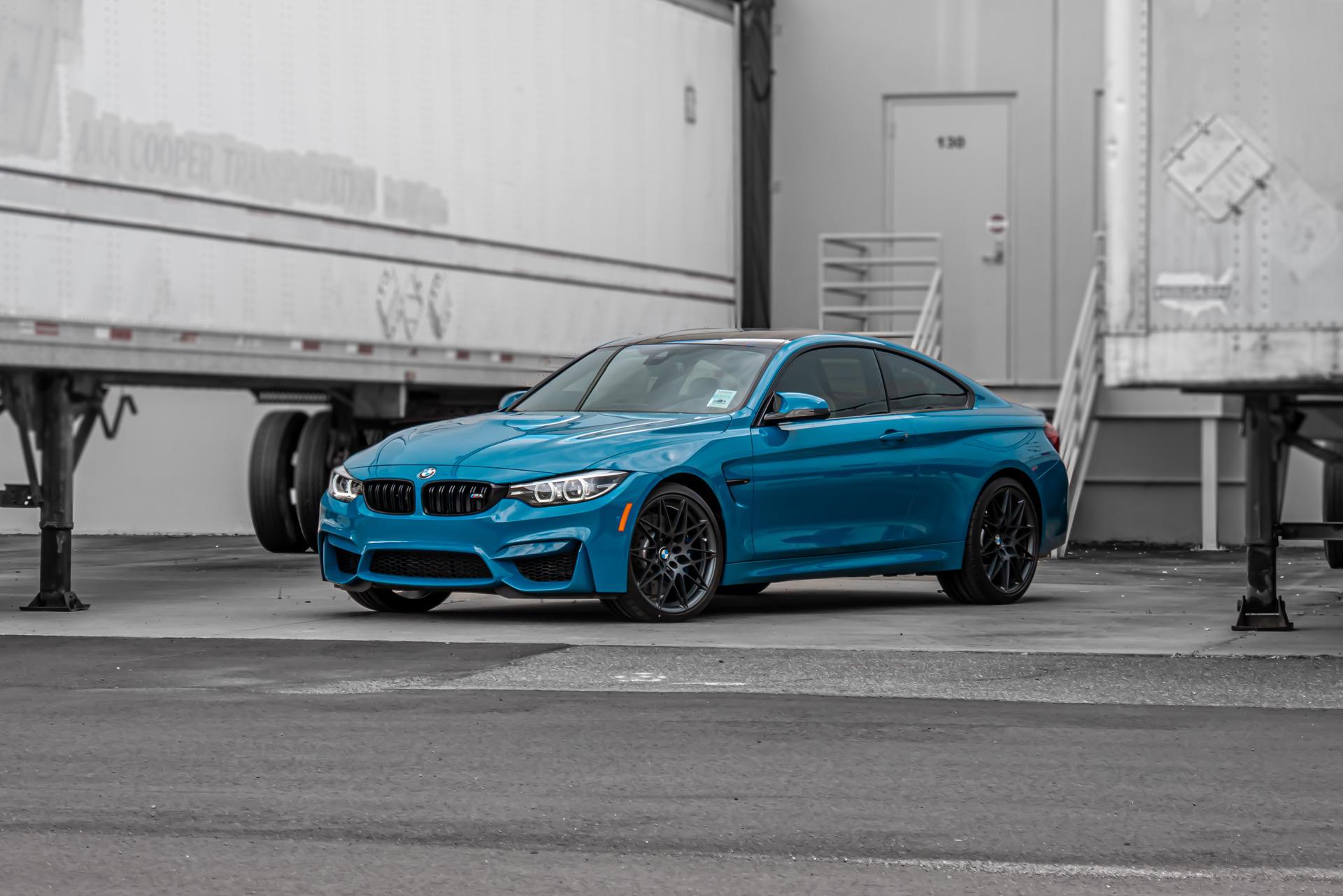 The new Toyota Supra has quickly become an automotive darling, even though some are criticizing it for various reasons. Most of that criticism comes from the fact that most of the underpinnings come from BMW which is also why a lot of people love it at the same time. The engine and the gearbox are sourced from the Germans as well as a lot of the bits inside, the infotainment system, and so on.

However, the Japanese did some tinkering to certain parts of the car to make it even better. That’s why in various comparisons against what is supposed to be exactly the same car – the BMW Z4 M40i – the Supra comes up on top.

And that happened a number of times. In the video below we get to see it at work in a straight line, against a different competitor: the BMW M4. This isn’t a Competition model and it is otherwise bone stock, according to Carwow. 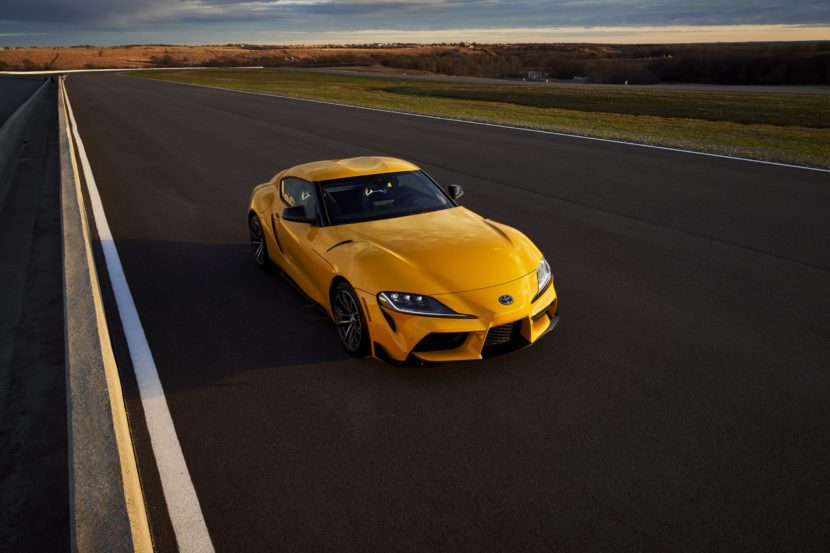 The engine under the hood therefore makes 431 PS and 550 Nm (406 lb-ft) of torque. The car is equipped with a 7-speed DCT gearbox and has launch control.

On the other side of the drag strip, the Supra has been tinkered with. It got a new exhaust, new downpipes and a new ECU. The stock 340 PS are gone and it seems like the car is capable of a lot more power than the M4 delivers. However, for the interest of keeping this race fair, it was limited to around 440 PS.

The Supra also has considerably more torque and is a bit lighter so this is going to be an interesting showdown. ready to place your bets? I won’t spoil the fun of watching what goes down here but I will say it rarely gets so close. It’s like the two cars were made by the same engineers somehow.