Earlier in the week, we learned that the Toyota Supra could be getting an entry-level four-cylinder variant. That four-cylinder engine, of course, would obviously be borrowed from BMW. Turns out, those rumors were true and Toyota has recently announced that its iconic car will be getting an entry-level variant packing a BMW-sourced turbo four. Additionally, the six-cylinder Supra will also be getting a power bump and some suspension upgrades, surprisingly.

Let’s start with the big news first, the four-cylinder. This new Toyota “GR” Supra (sorry, Toyota, that GR name isn’t gonna stick) will now get a 2.0 liter turbocharged four-pot with 255 hp and 295 lb-ft of torque to start. It marks the first time in history that the Supra is powered by anything other than a straight-six engine. Naturally, that’s going to upset a lot of Toyota Supra enthusiasts. Just think about when BMW gave the M3 turbochargers and BMW fans lost their collective minds. Still, it packs a decent punch and can get the iconic Toyota from 0-60 mph in 5.0 seconds flat. 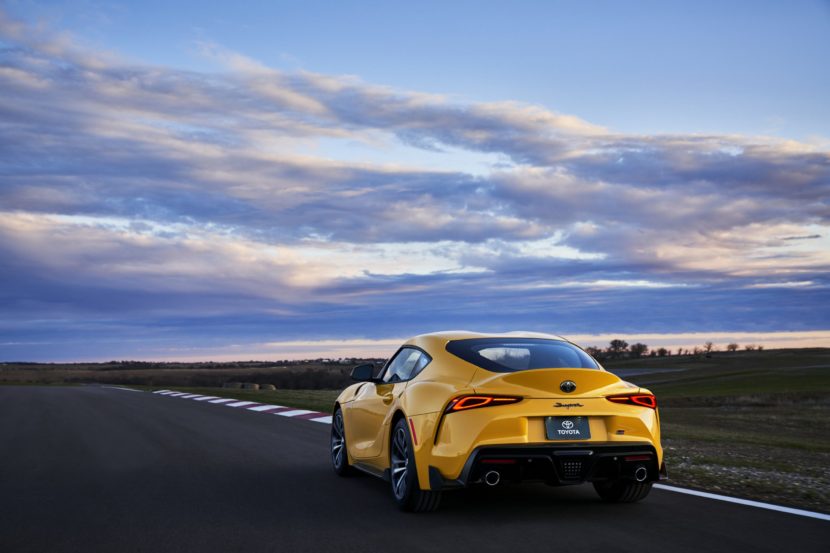 It’s essentially the same engine that powers the BMW Z4 sDrive30i and, having driven that car a few times, that means it should actually be pretty fun to drive. The little four-pot is strong, pulls hard and likes to rev. It doesn’t make the best noise but it’s not terrible and an aftermarket exhaust can help with that. Plus, it’s considerably lighter (200 lbs lighter) than the six-cylinder it replaces, so it should be a bit sharper to turn in and maybe even a bit livelier to drive. Though, it doesn’t get the trick limited-slip rear diff or adaptive suspension that the six-pot model gets. Compromises.

Toyota also buried some additional upgrades to the Supra under news about the four-cylinder version. The six-cylinder Toyota Supra will also be getting some upgrades, namely power and suspension. 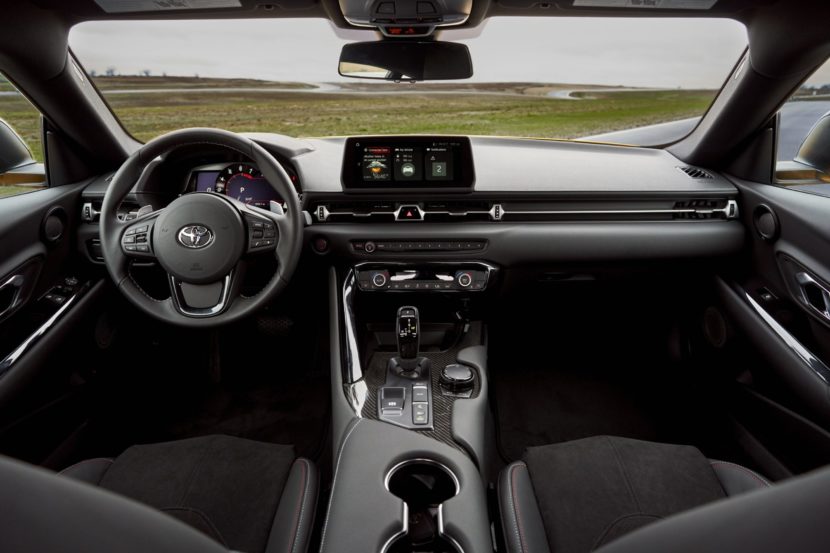 When this new Supra was first given to the world to drive, it received mixed reviews. As an everyday sports car, it was considered to be very good, with sharp steering, a capable chassis and a great engine. However, if pushed hard on track, it had some odd handling characteristics that some enthusiasts didn’t love. It seems as if Toyota heard those complaints and decided to make some changes just one year into the Supra’s life-cycle. 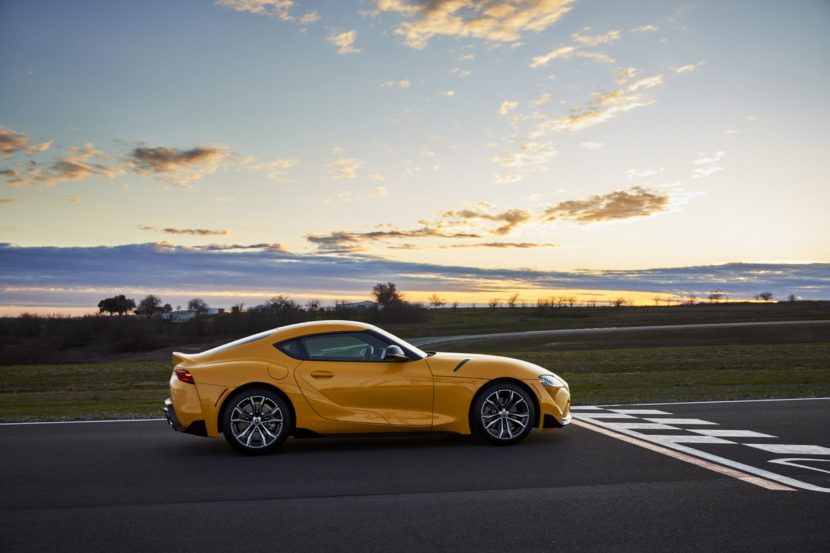 It gets better for the six-pot Supra, too. The 2020 car made 335 hp and 369 lb-ft of torque from its 3.0 liter turbocharged I6. Now, it gets bumped up to 382 hp and 369 lb-ft of torque, which is the exact same power output as the Z4 M40i here in the ‘States. So we’re assuming that Toyota and BMW decided to give the two cars the same engine, instead of hamstringing the Supra.

We haven’t driven the 2020 Toyota Supra but we’re excited to test this new one. It seems as if Toyota found some issues and remedied them early and we really can’t wait to drive it. 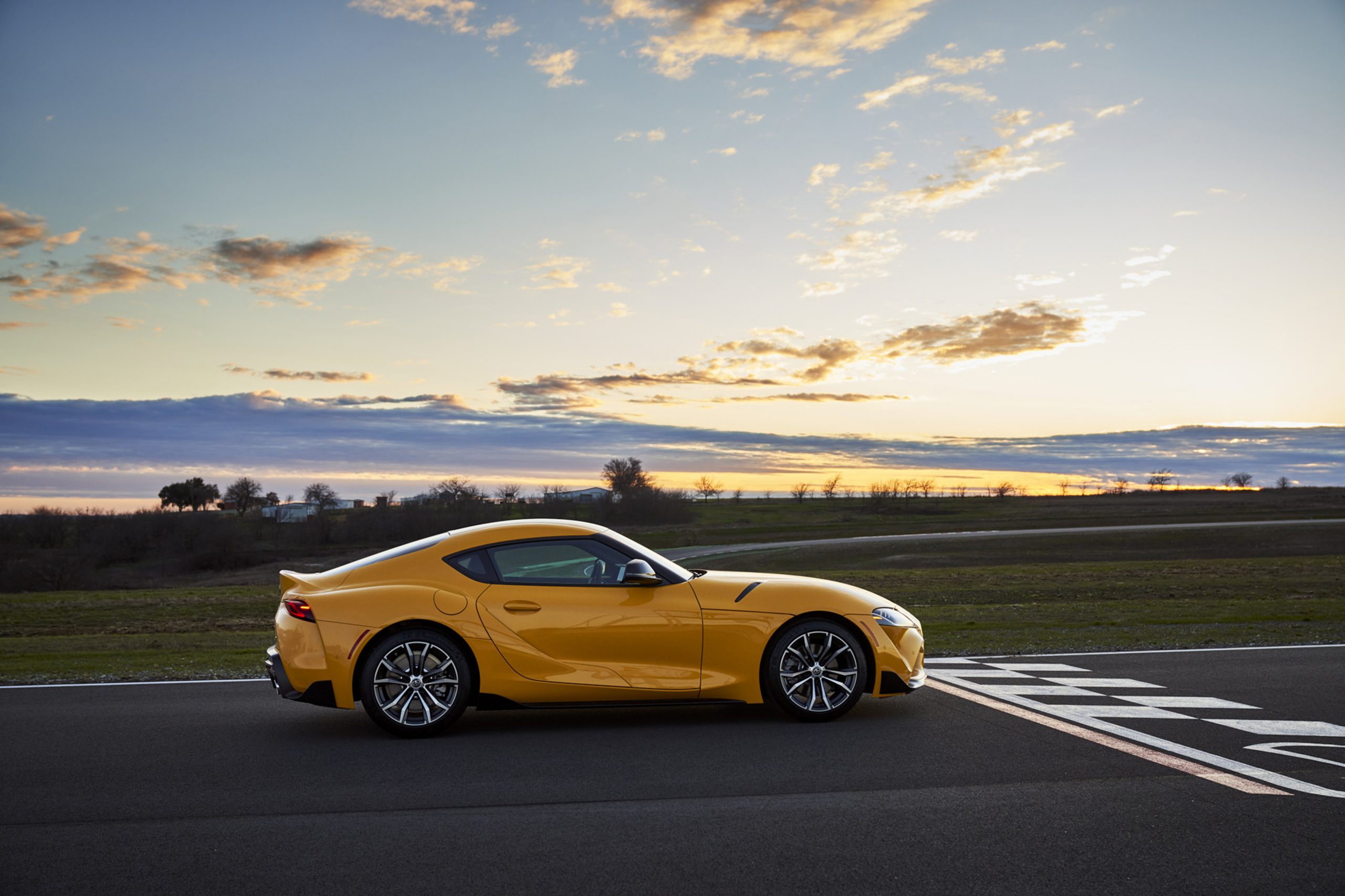 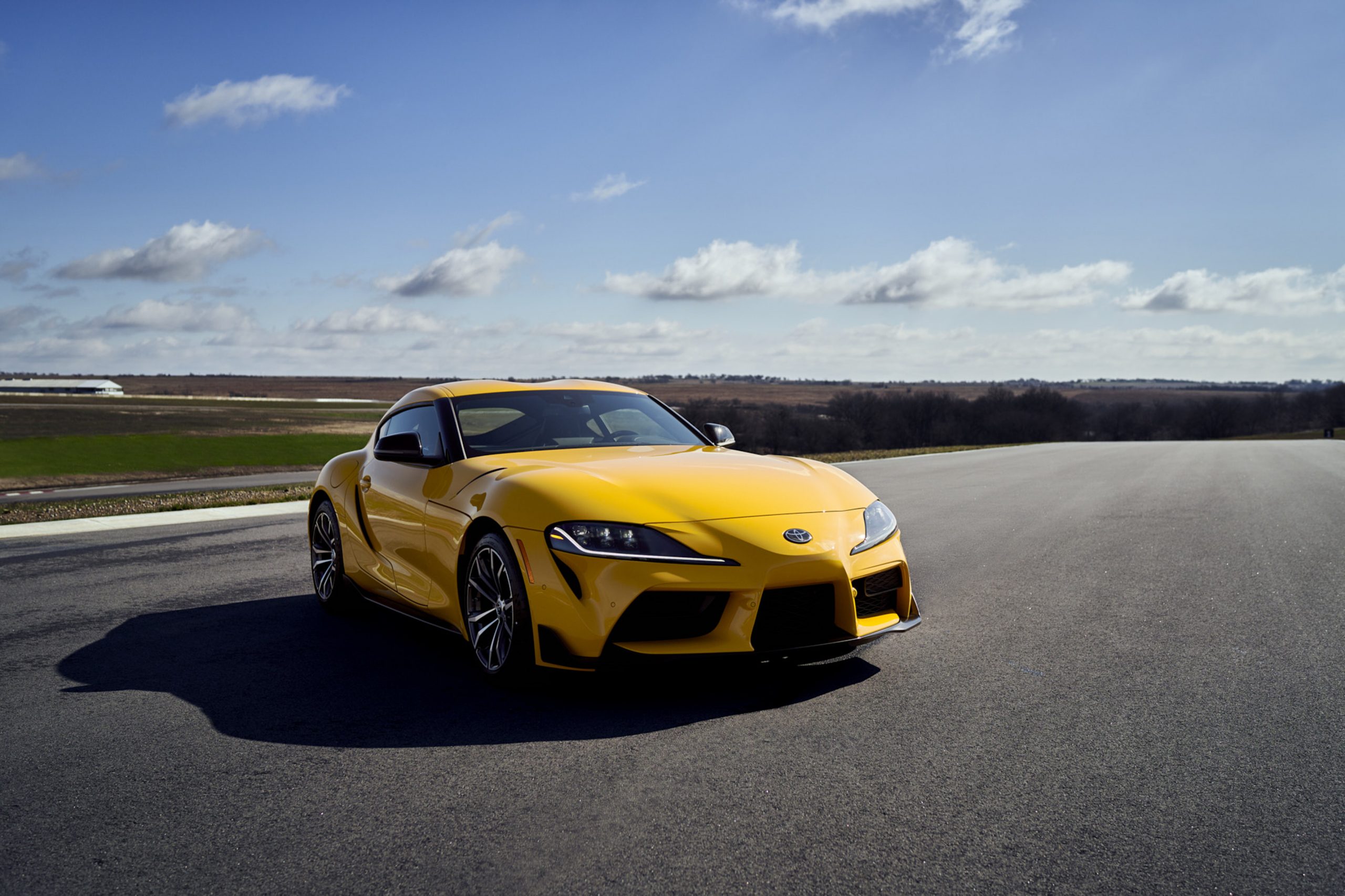 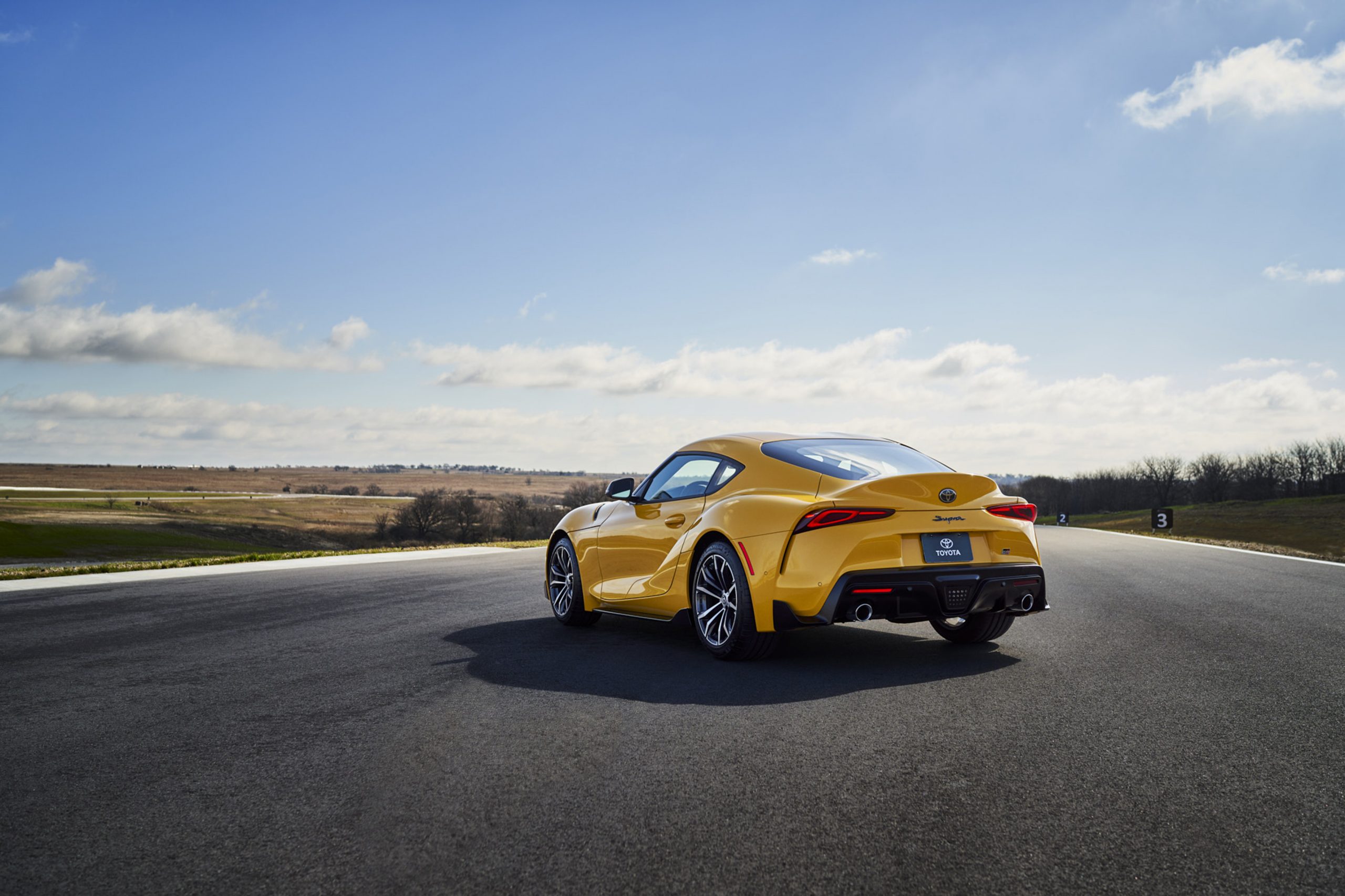 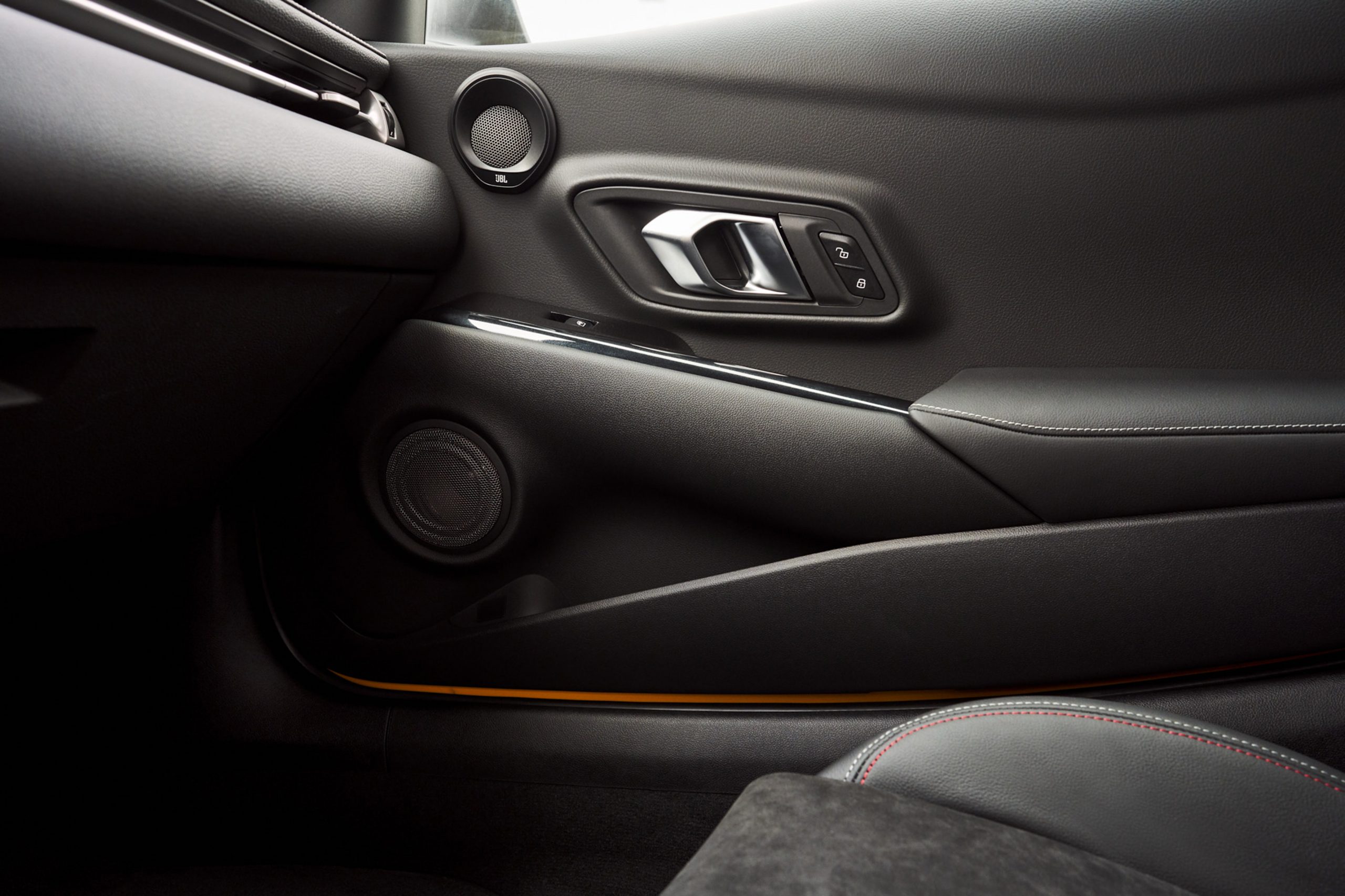 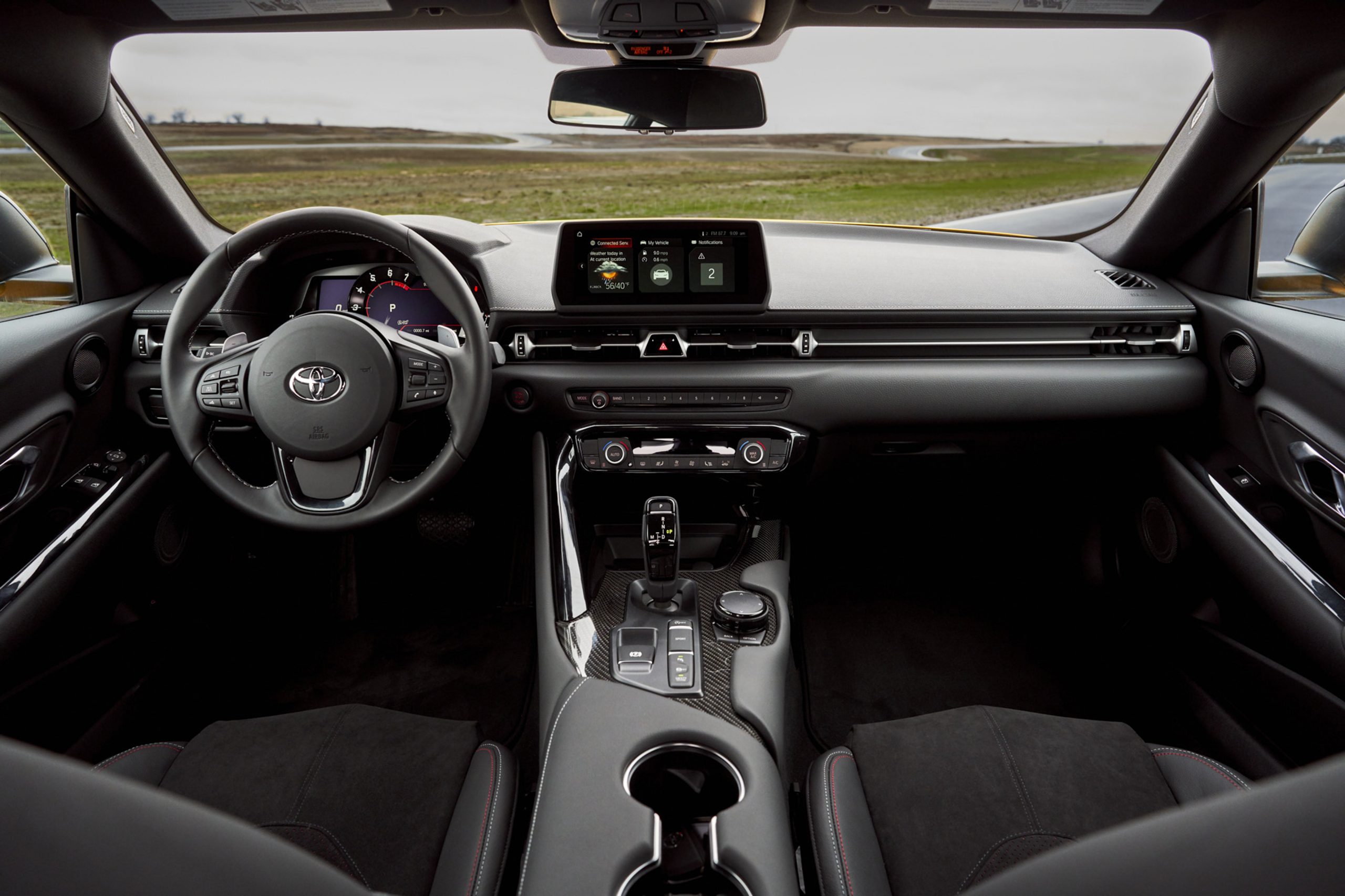 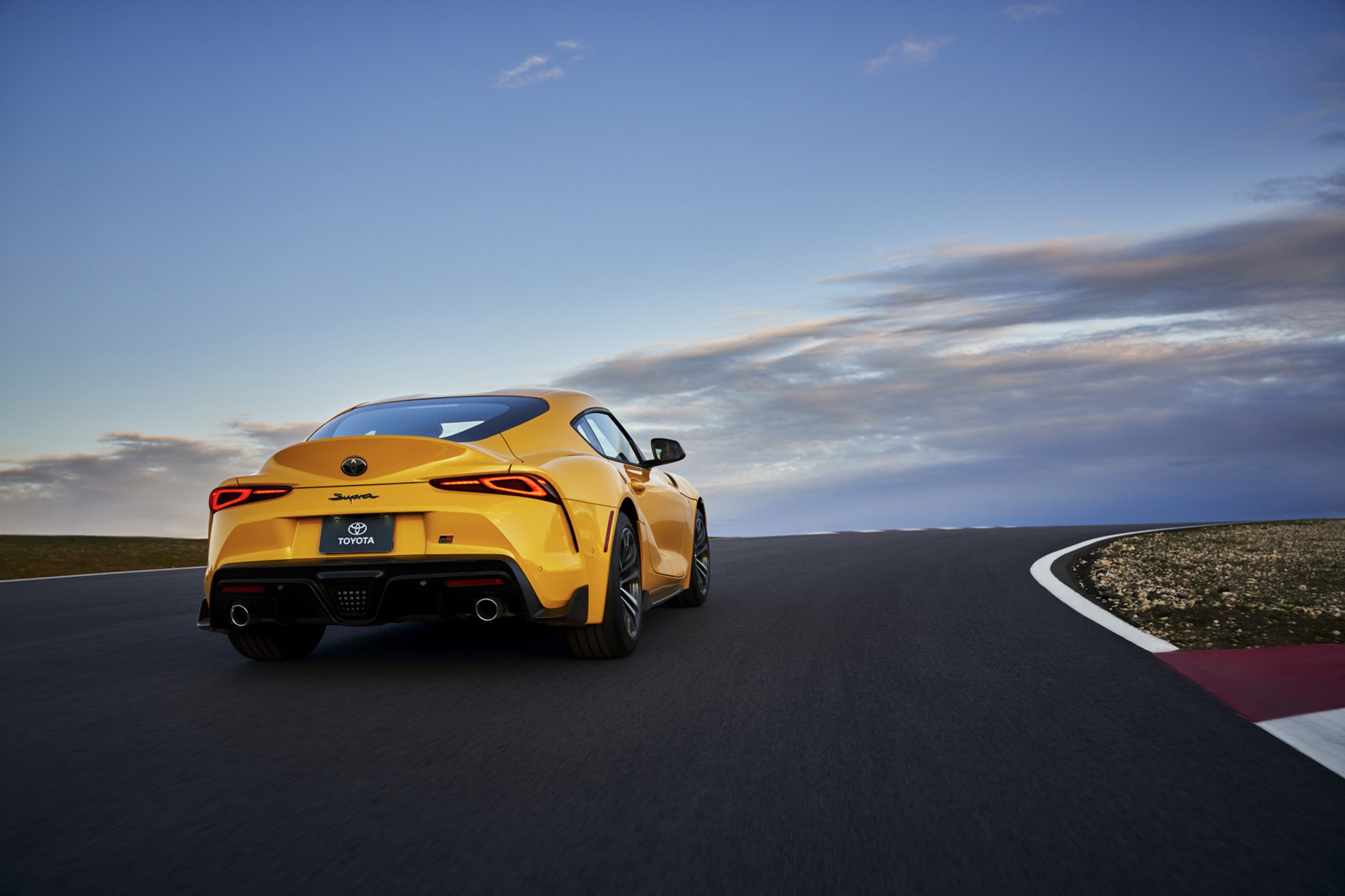 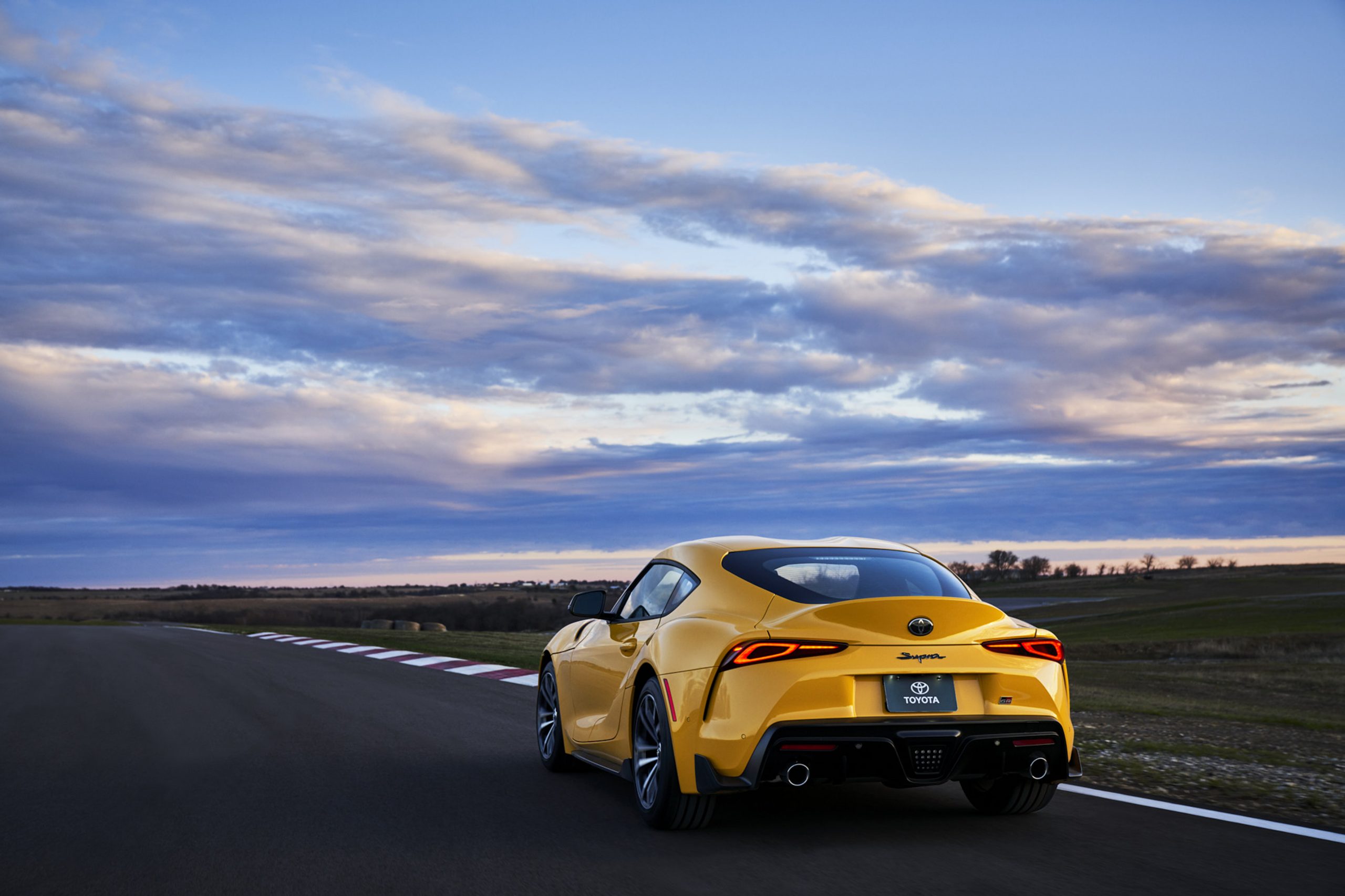 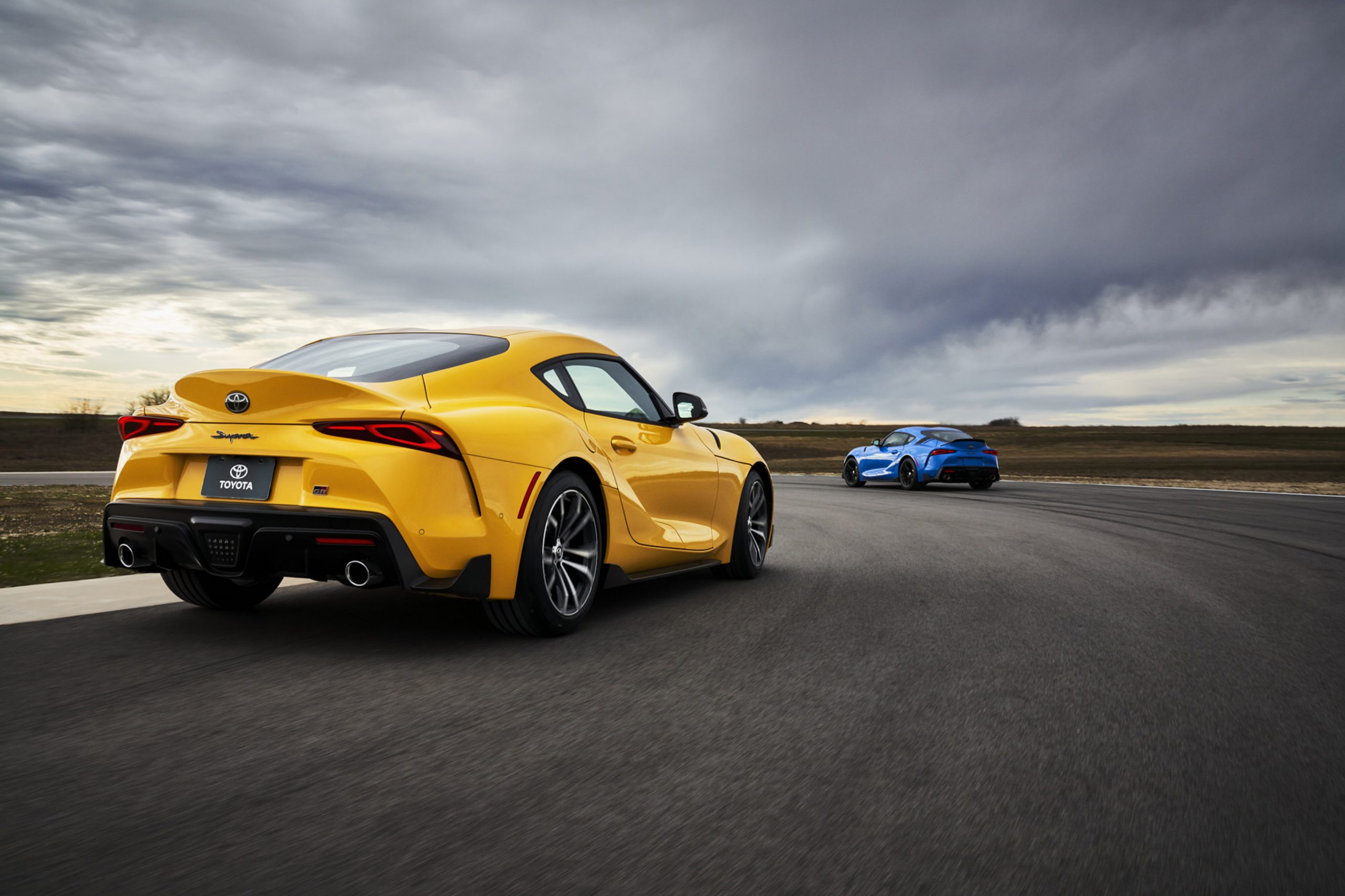 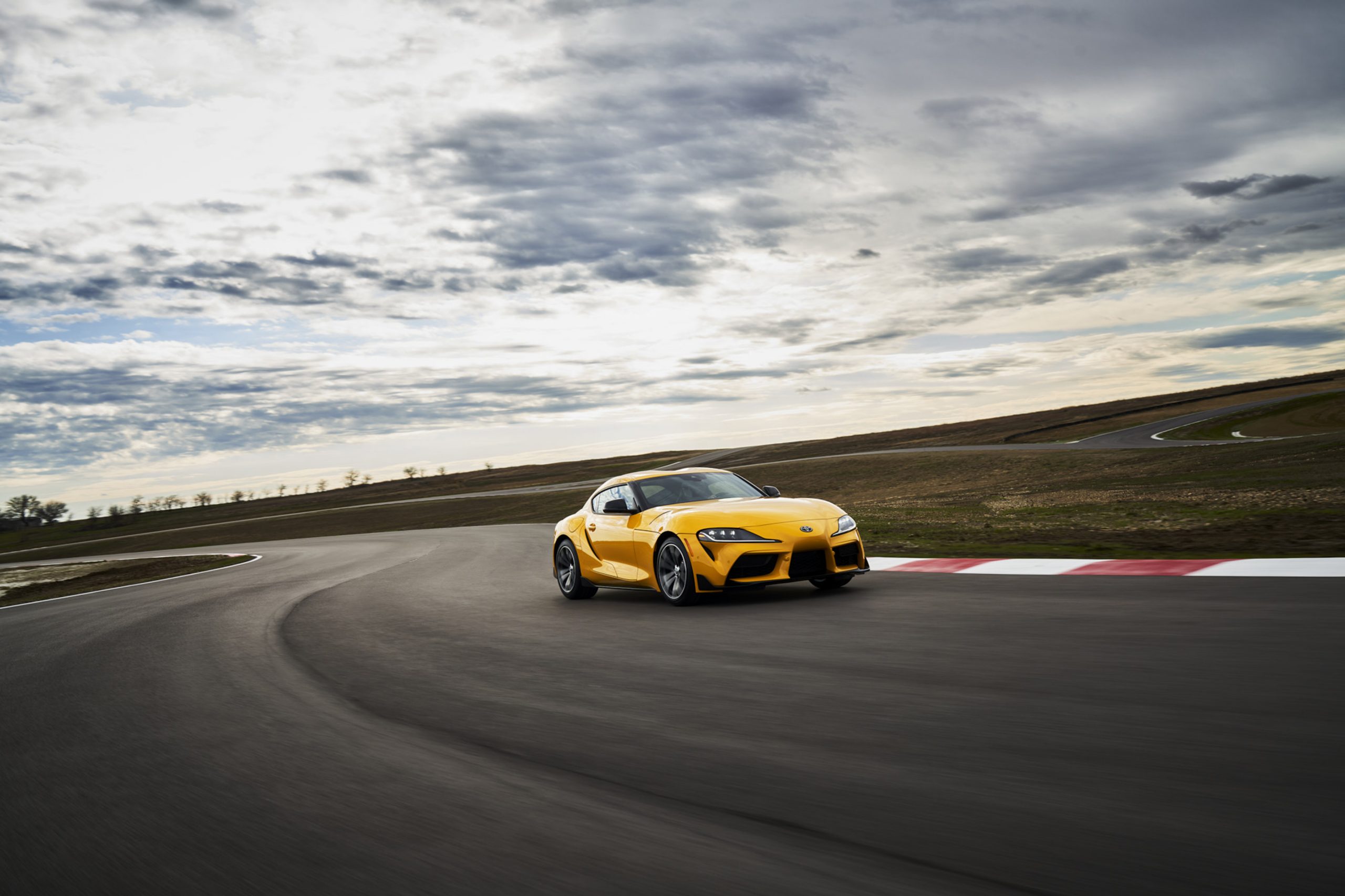 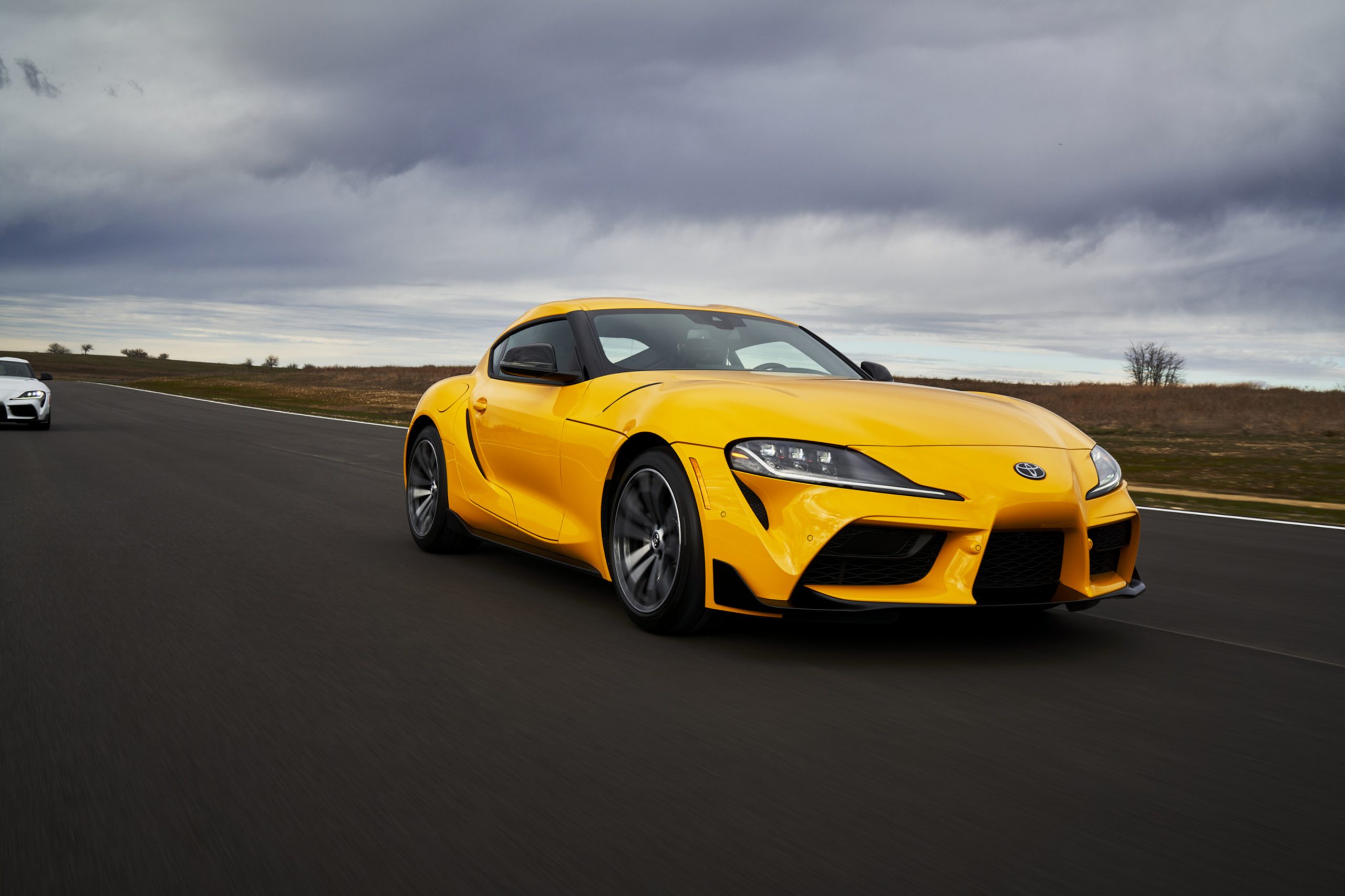