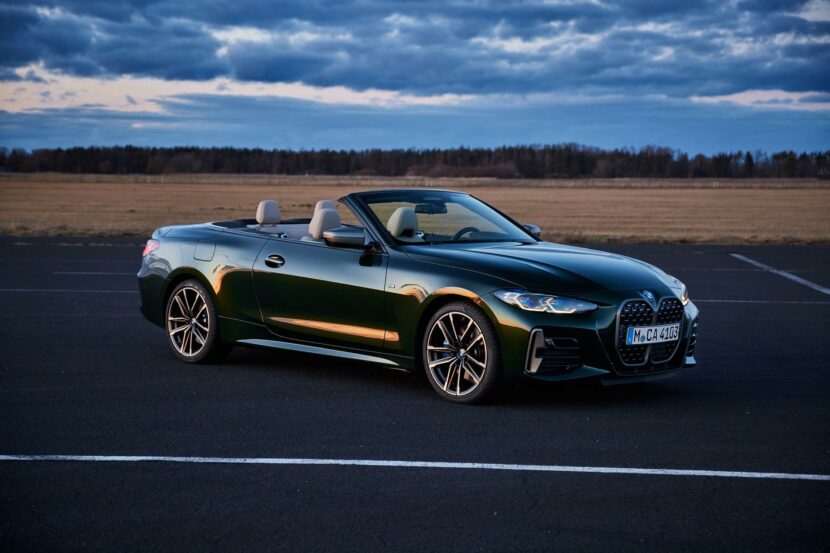 Just about everyone knows weight is the enemy of performance, but to what extent does it negatively impact a sports car’s capabilities? The best way to prove it is by taking two cars from different… 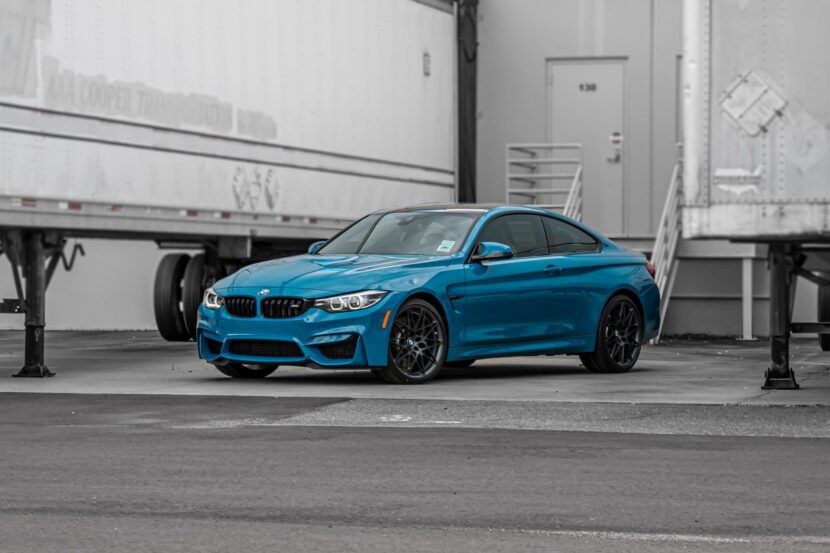 The new Toyota Supra has quickly become an automotive darling, even though some are criticizing it for various reasons. Most of that criticism comes from the fact that most of the underpinnings come from BMW…

Video: Go for a ride in a 480 HP Supra Tuned by Manhart Racing

Since the BMW Z4 and the Toyota Supra share so many underpinnings, it was only a matter of time before traditional BMW tuners started offering kits for the Supra. One of the first to answer… 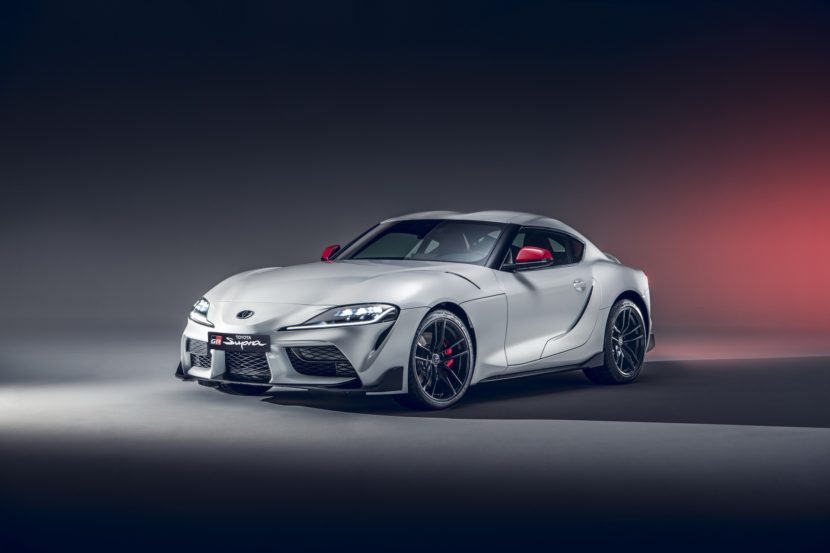 A year has passed since the Supra made a comeback into our lives. Initially we all thought the Supra would only be offered with BMW’s already iconic B58 3-liter straight six engine but it looks…

Straight from some of the darkest corners of the internet, we’re bringing you an interesting, unofficial world record that involves a BMW E30 M3 shell and a Toyota Supra engine. Yes, we’re referring to the… 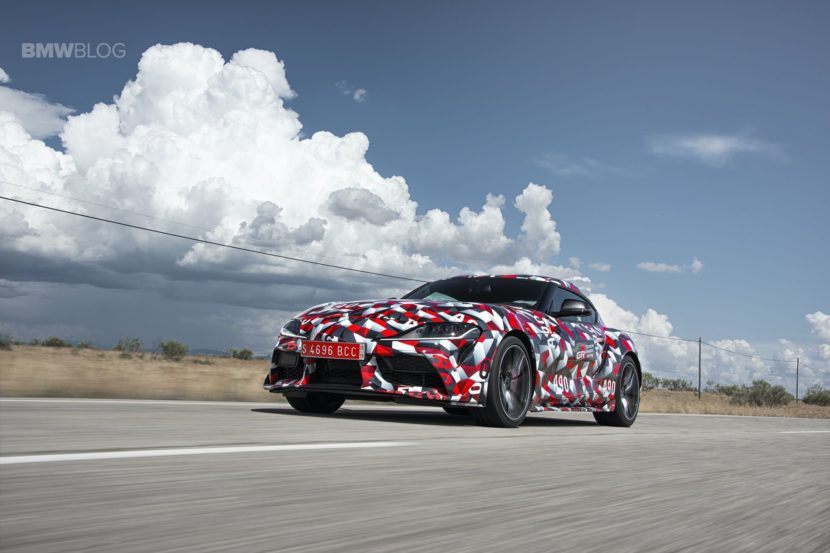 Motor.es has recently tested the new generation of Toyota Supra that will reach the market in 2019. The prototype tested was in its latest development phase and the test took place at the Circuito del…

When it comes to tuning BMWs the new models are pretty popular but a lot of new owners prefer to keep them stock. At the same time, the potential hidden inside older cars, like the…

Not long ago we stumbled upon a project that stunned us with its interesting mix of creativity and power. Someone in Japan reportedly stuck a Toyota Supra 2JZ engine under the hood of a Rolls-Royce…