BMW i8 Gets tuned to 409 HP, gets better fuel economy

Home » BMW i8 Gets tuned to 409 HP, gets better fuel economy 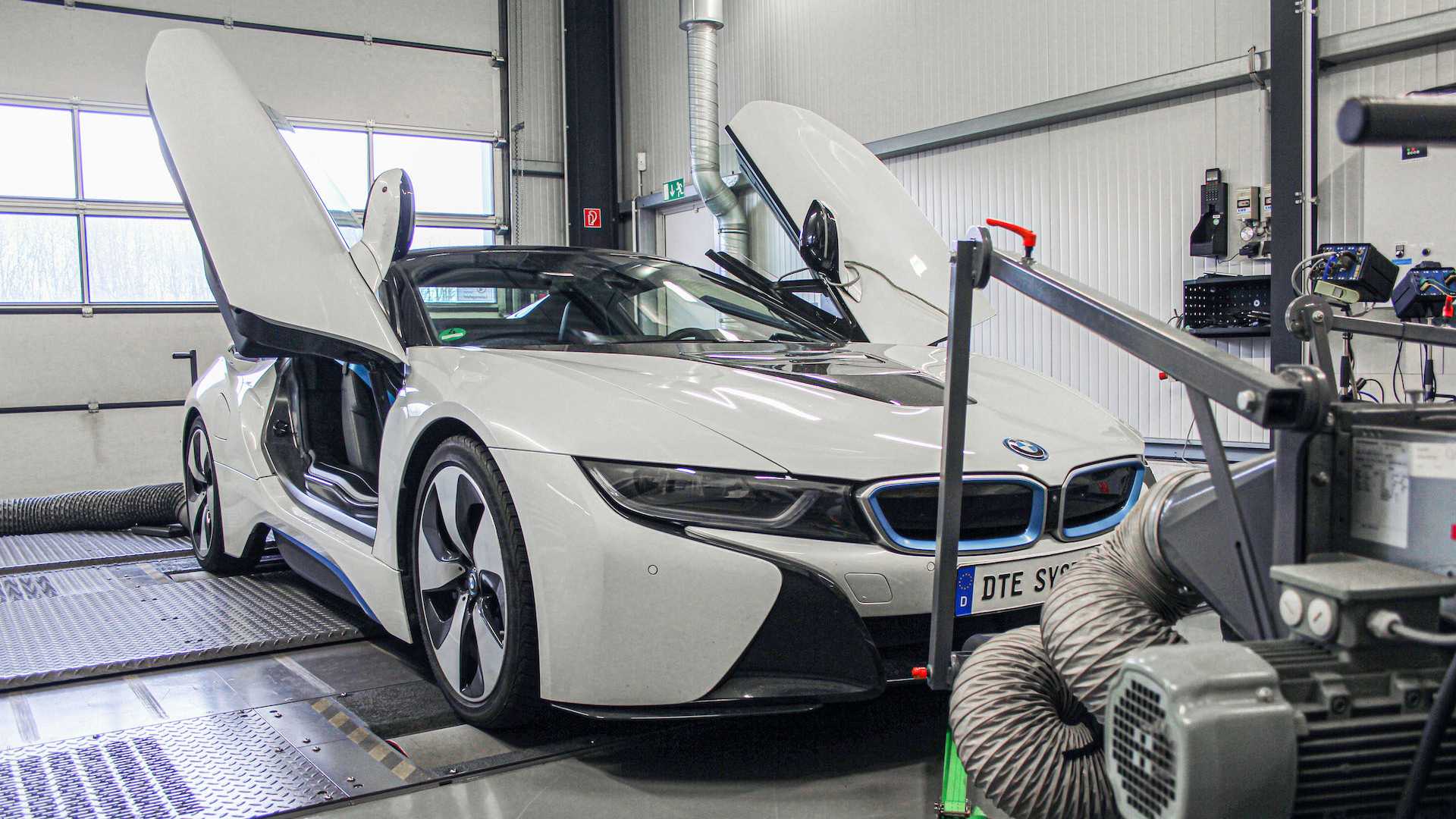 While it may seem peculiar at first, one of the goals behind the making of the BMW i8 was the fuel consumption. Of course, that wasn’t the main concern, but BMW wanted to prove that you can have supercar looks and decent performance without having to source your own oil field. That’s why the engine ‘under the hood’ is a three-cylinder, 1.5 liter tiny thing, turbocharged into oblivion. And the power output of that engine can go even further up.

According to the guys from DTE Systems, the car can make even more power with a simple ECU tune. They claim the total power output of the i8 can be taken up to 409 HP without damage to the internals. They have been coy about the details but did mention this was achieved by using their proprietary PowerControl RX chip tuning module which controls nine channels in a multimap and works with the stock ECU of the i8. 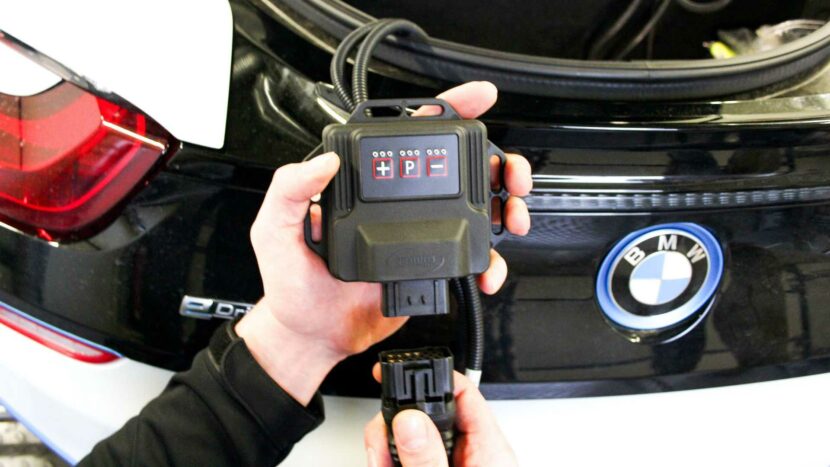 Therefore, they are able to squeeze out 40 extra HP and 49 lb-ft of torque, raising the total to 409 HP and 469 lb-ft (636 Nm). Since the powertrain of the i8 is made up of an internal combustion engine and an electric motor, our guess is the ICE provides all of that extra power. Electric motors can’t really be tuned to deliver more power, while turbocharged engines have a completely different character.

The DTE Systems people also claim this increase in power drove down the fuel consumption of the car by 15 percent, which is a notable achievement, even though the i8 was never considered a ‘thirsty’ car in the first place. As for the performance, since the i8 will do 0-62 mph (100 km/h) in 4.4 seconds, the company claims the figure should be closer to the 4-second mark but they stopped short of providing a clear number. 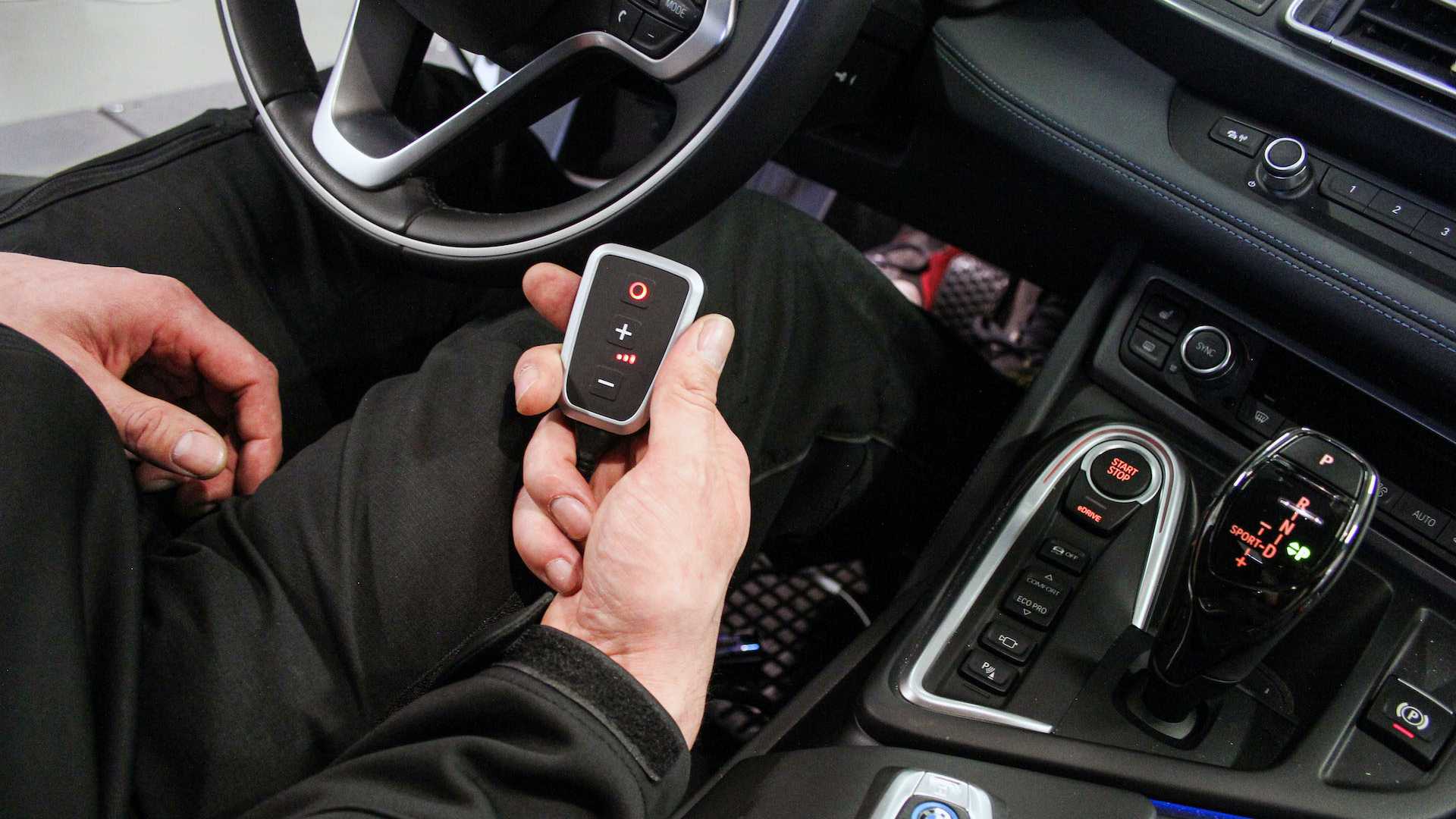 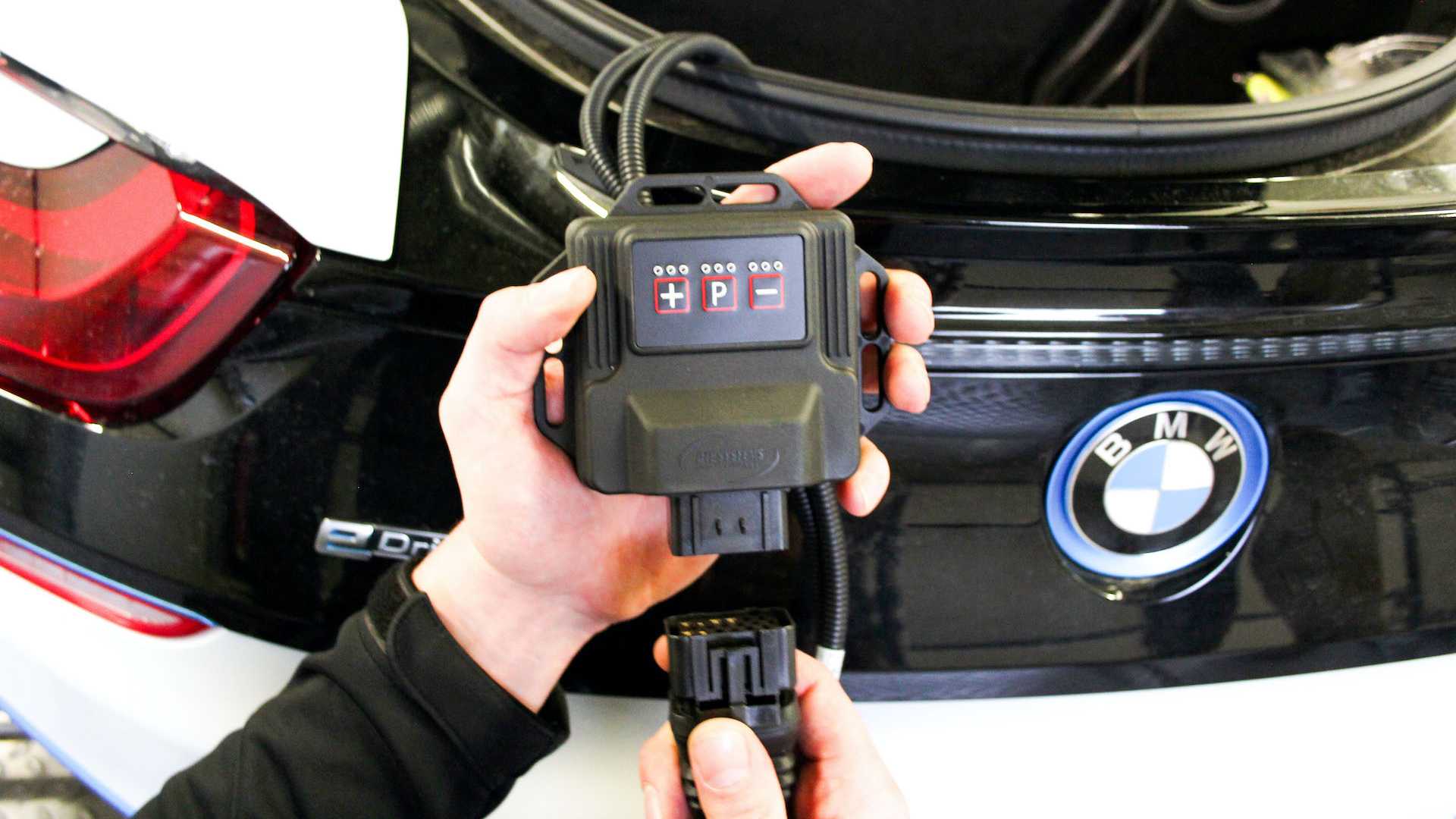 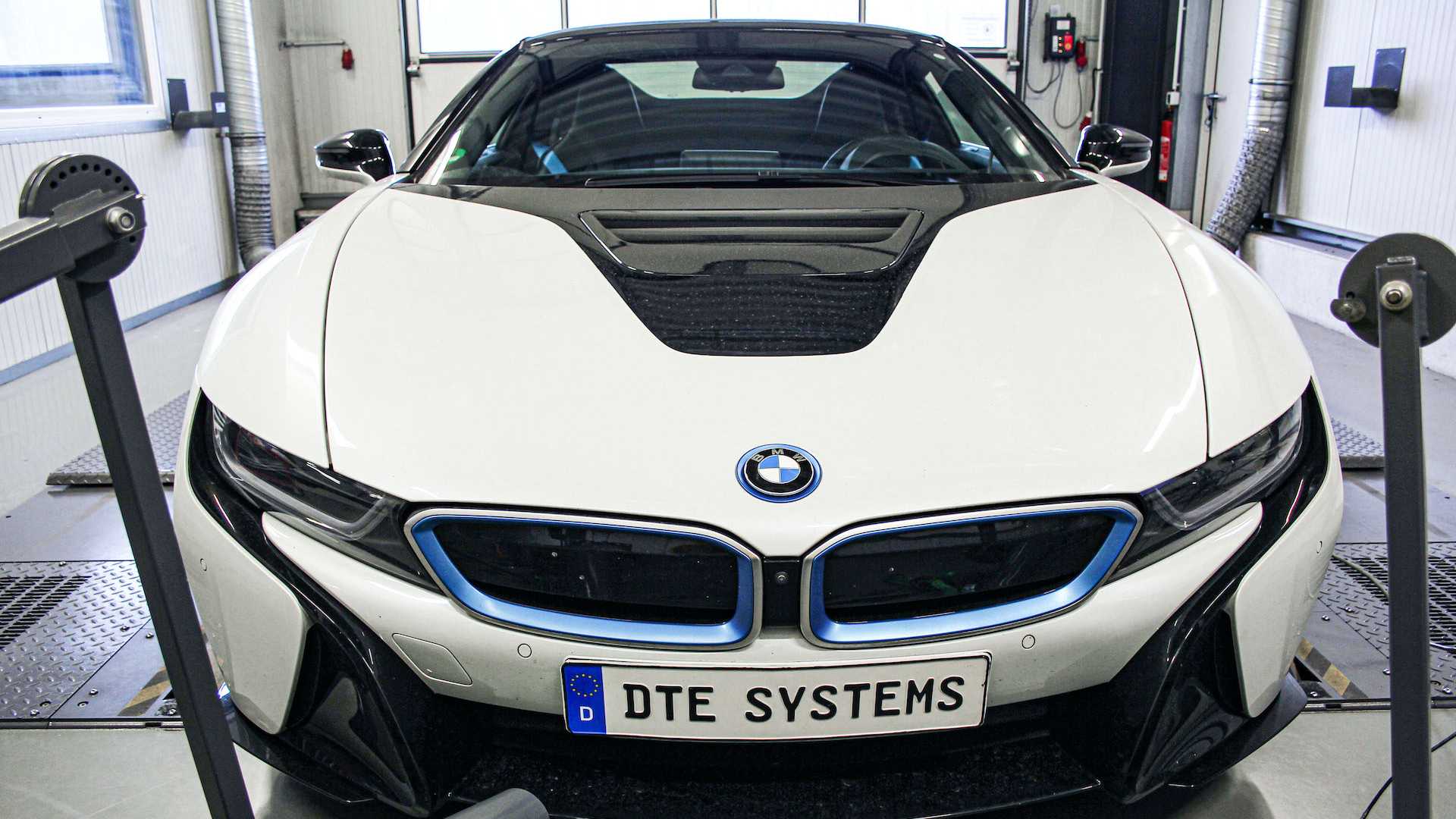 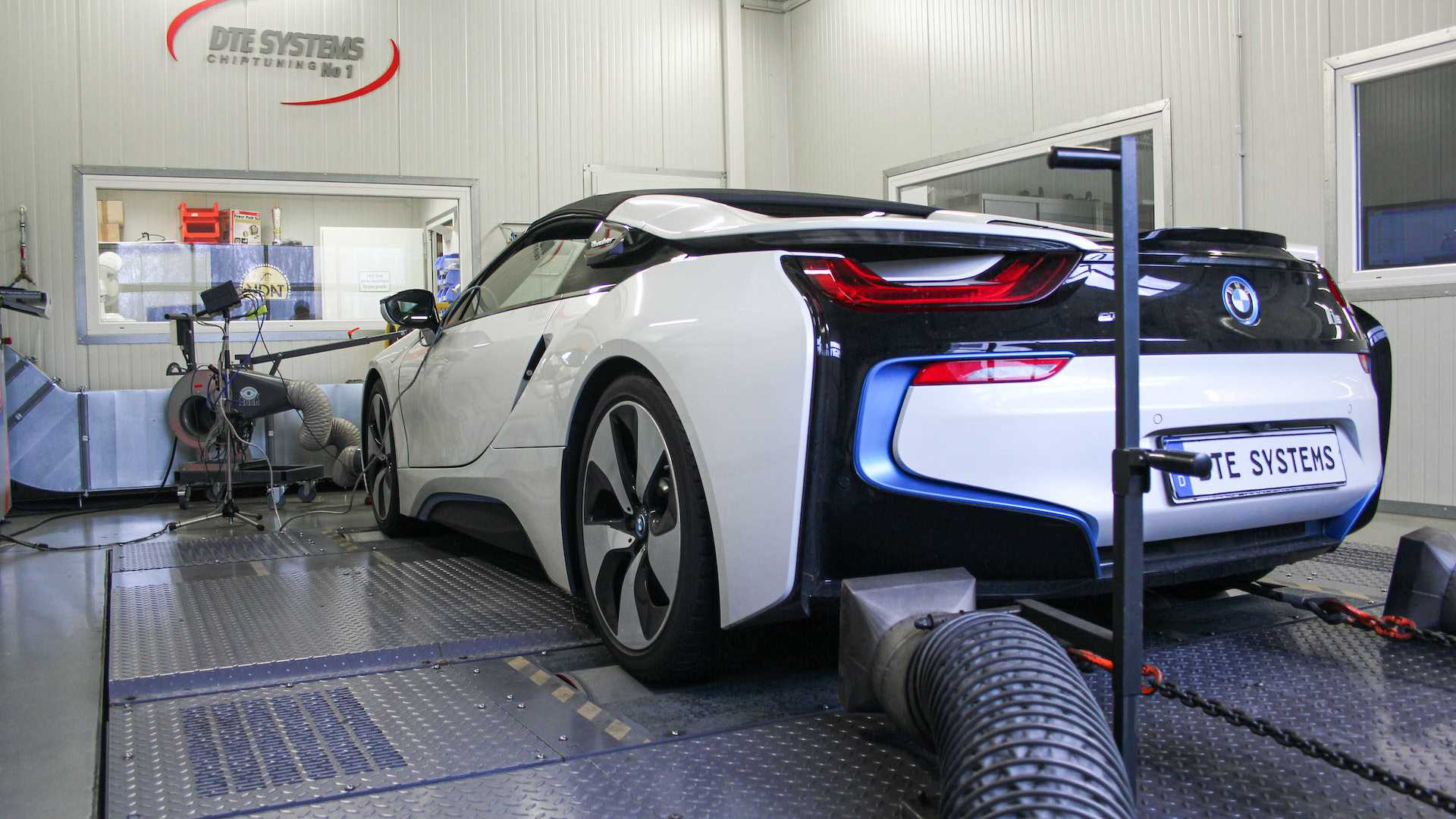 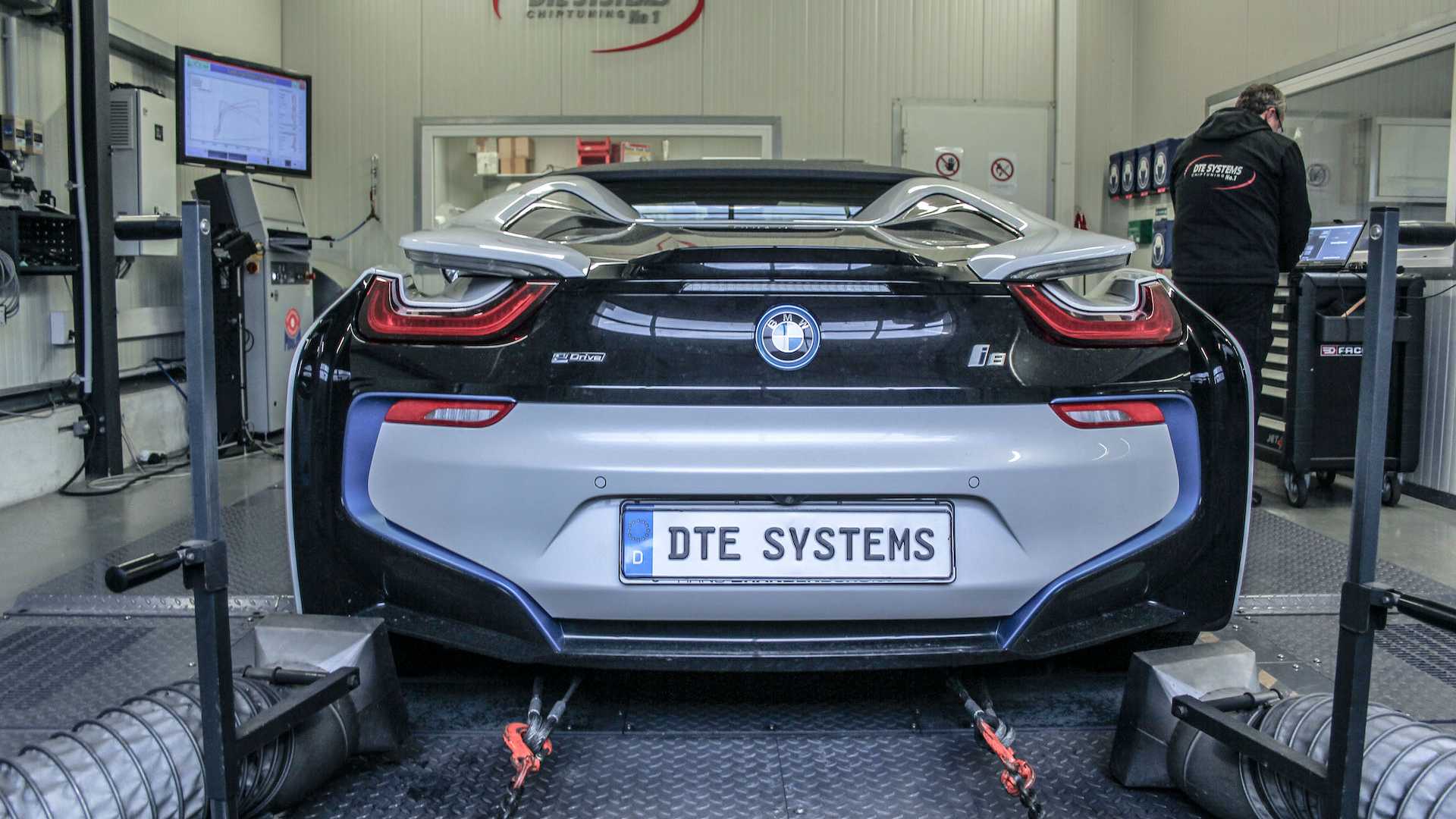