Upcoming BMW i8 M could be a 600 HP Hybrid Supercar 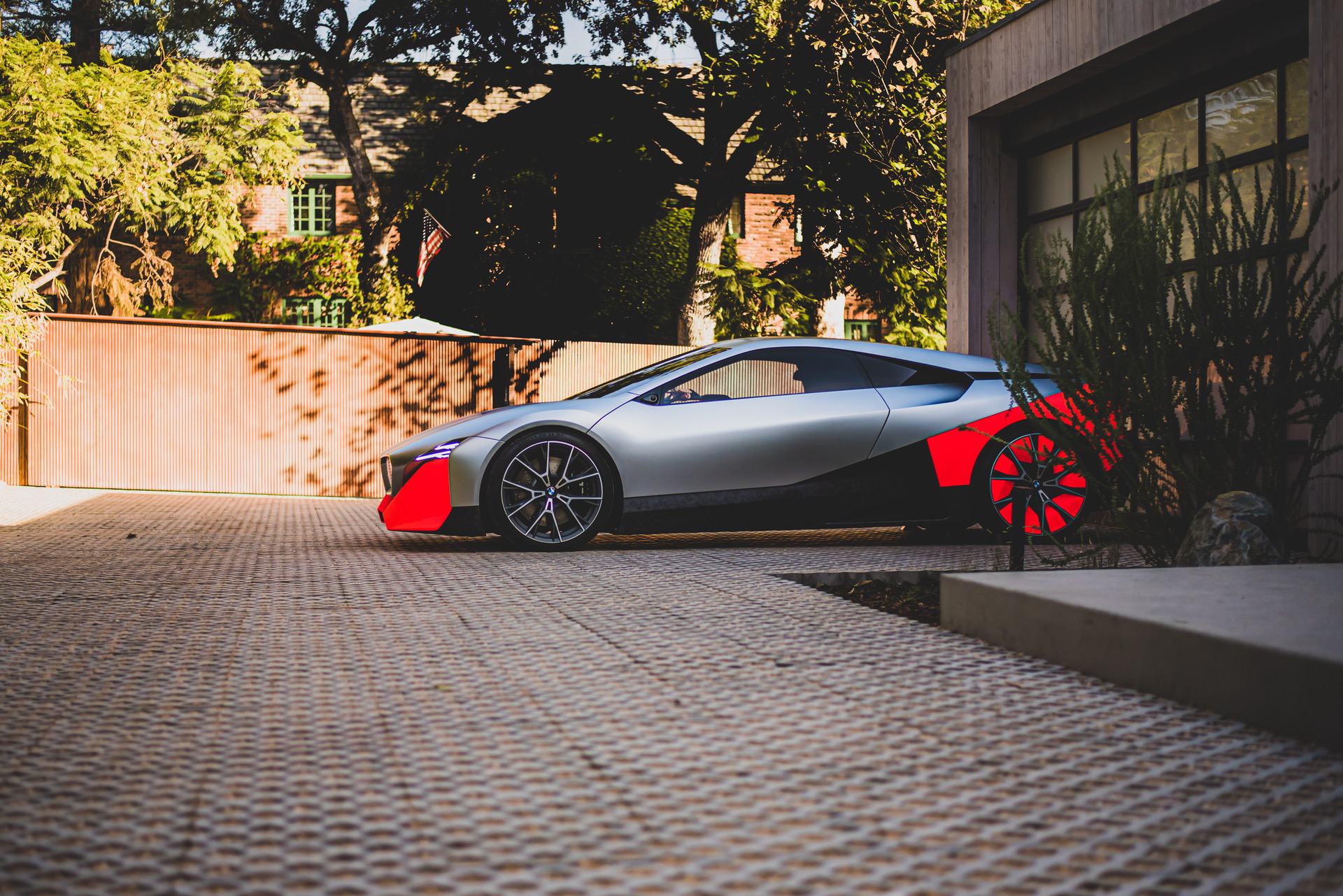 Ever since the reveal of the BMW Vision M NEXT concept car, rumors and speculation about a potential hybrid supercar in BMW’s future. According to this new report from Car and Driver, that’s exactly what’s going to happen.

This new report claims that the next hybrid supercar from BMW will be an evolution of the i8, just with more everything. It’s said that this new supercar — which C&D is calling the ‘i8 M’ — will have a gasoline engine and electric motor at the back axle, with another electric motor at the front axle. However, rather than a three-cylinder engine behind the driver, it will be a four-cylinder engine.

Total system power should be around 600 hp, thanks to its more potent engine and EV motors. It should also have around 60 miles of pure electric range. Both of those figures would be huge steps up over the BMW i8 and would actually make a potential i8 M competitive in the current supercar segment. 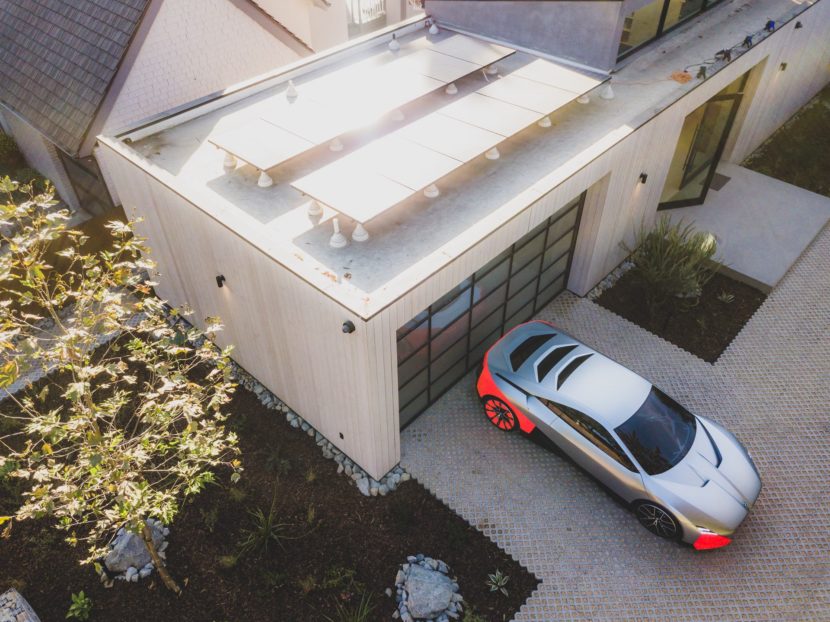 Something else interesting to note is that C&D actually feels that whatever this next supercar is, it will be made mostly from carbon fiber despite BMW selling its stake in the carbon fiber plants in Washington state. We hope that BMW continues with carbon fiber construction, as it was one of the aspects of the i8 that made it so unique and interesting.

We know that BMW is working on something based on the Vision M NEXT but we can’t confirm whether or not it will be called the i8 M or if any of this is true. However, it does seem likely. So saying that there will be another plug-in hybrid supercar from BMW is a pretty safe bet.

There’s obviously no word on pricing bu C&D is estimating a price tag around $160,000. Considering that the i8 Roadster was around that same price, we can expect this next car to be even more expensive than that.