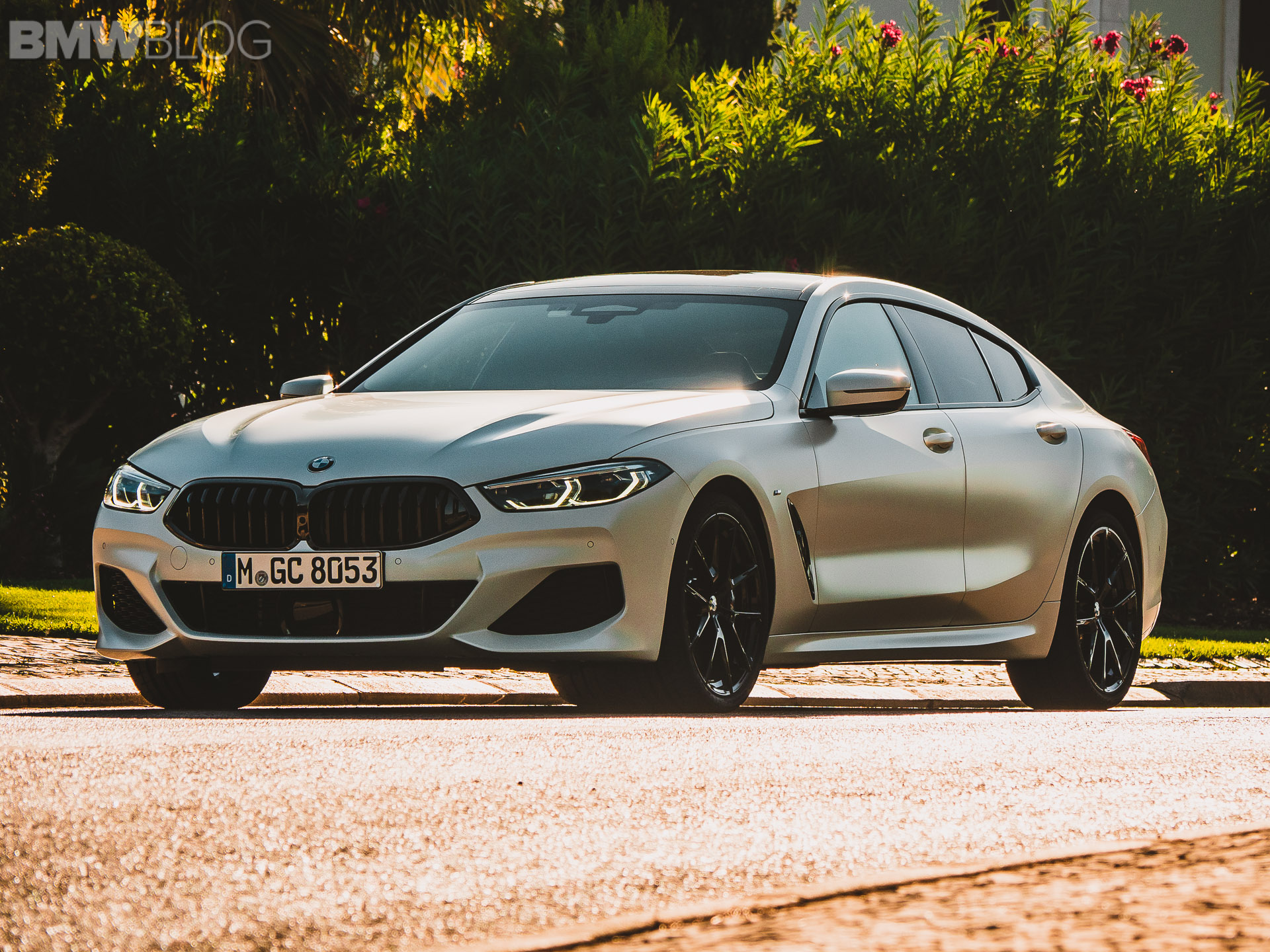 As if the slight downturn car sales have been recording over the last few months of 2019 wasn’t enough, the car industry was hit with a terrible start in 2020 due to the Coronavirus. Most industry experts were already counting on a sales slowdown, but nobody expected things to go sour this quickly. Most car makers had already started offering discounts on some cars and you could get some really good deals in March, including on an 8 Series.

According to U.S. dealers, the revived nameplate isn’t doing too great. A lot of people are complaining about its price, the biggest drawback for the new 8 Series. Considering the six-figures asked for one on average, it enters some really hot territory where Aston Martin and Bentley models aren’t far off and the BMW badge just can’t compete with those British icons.

Therefore, dealers have been complaining that they have a lot of 8 Series on stock and are struggling to move them. 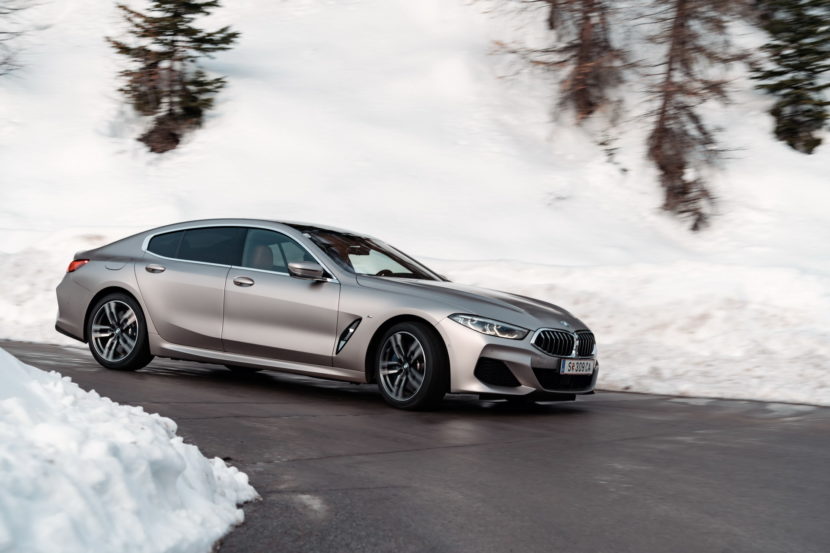 Discounts have started popping up and, according to Autoblog, you could get a 2019 BMW 8 Series off the lot in April with discounts averaging nearly $11,000. That’s a big hunk of change and it could make the car more appealing to some customers. The 8 Series isn’t the only one offered with huge discounts, the 7 Series coming close too, with $10,000 in savings.

However, in the case of the 7er, that’s understandable as it is reaching the end of its production span.

It’s the same story with the i8 which has around $10,145 available in savings according to Autoblog, yet again because it is on its way out. BMW isn’t the only car maker making such big cutbacks. Lamborghini is the leader in terms of discounts right now, customers being able to save over $16,000 on a new Huracan Evo, for example.

Acura is also offering more than $10,000 off its NSX supercar right now to keep things interesting.