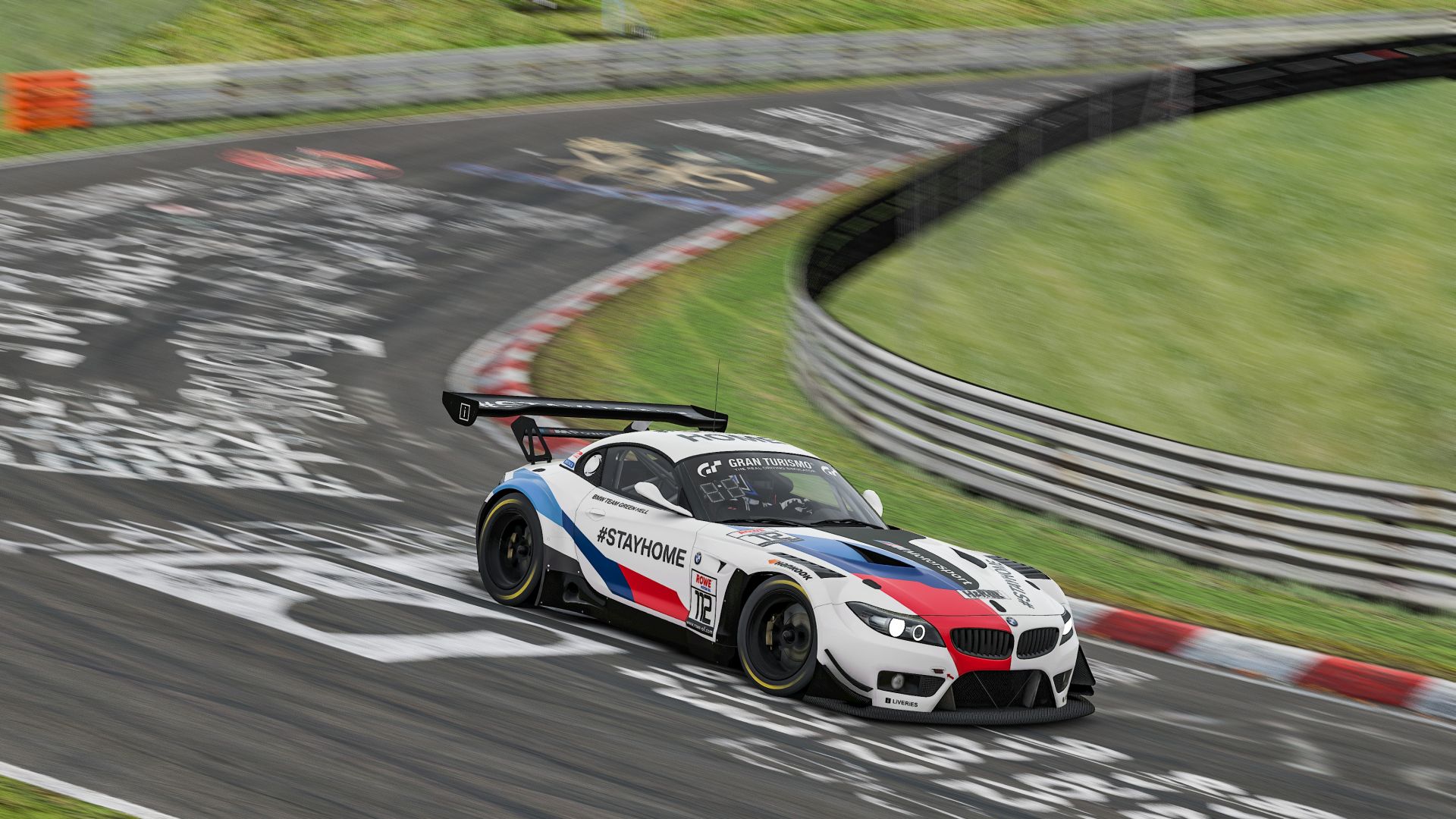 BMW is ramping up sim-racing efforts and that’s going to show tomorrow. No less than five BMW Works drivers will compete in race two of this season’s Digital Nürburgring Endurance Series powered by VCO. The event will take place this Saturday, online, and will have eight virtual BMW Z4 GT3 cars lining up at the starting line. The race is done in 2-man teams and one of them will be made up of Jimmy Broadbent and Bruno Spengler.

Jimmy actually got a chance to visit BMW M’s headquarters last month to test out their simulator and we told you about him the other day. Now he’s back and this time he’ll probably be the one giving Spengler a couple of pointers, as sim-racing is more of his specialty, while the Canadian knows more about real racing. Martin Tomczyk and Jens Klingmann are also involved, making up Team Green Hell. 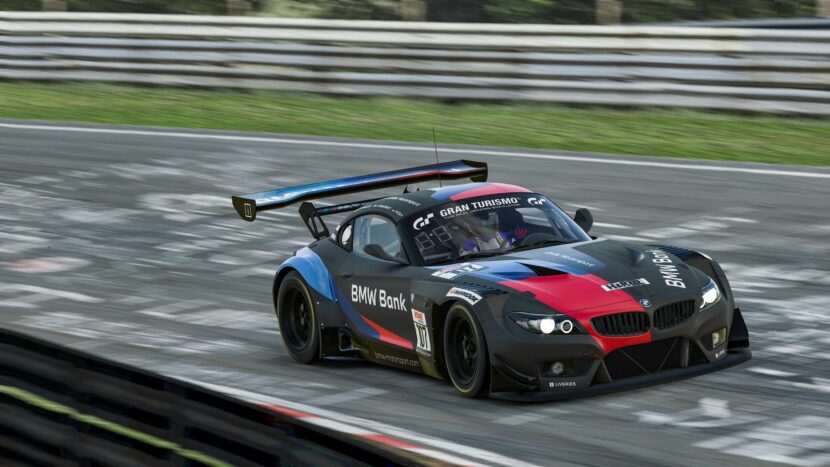 BMW works drivers Philipp Eng and Jesse Krohn will be driving for the BS+COMPETITION and VRS Coanda Simsport teams. Along with the BMW drivers, some of the best sim racers in the world will also be in action.

One highlight is the special designs on a number of the BMW Z4 GT3s. For example, BMW Team Green Hell will race in the classic BMW M Motorsport colors with the message #STAYHOME, as it did in the opening round of the season.

New to the starting line-up is the BMW Bank car in its classic ‘Black Beast’ design, which has become a familiar feature on the DTM grid. The BMW Junior Team car also has a new look: Michael Scully and his Designworks team were commissioned by BMW Motorsport to come up with a special BMW Junior Team logo, and have integrated this in a spectacular livery.

The race gets underway at 13:00 on Saturday and can be watched on the BMW Motorsport Facebook page as well as the Youtube channel. 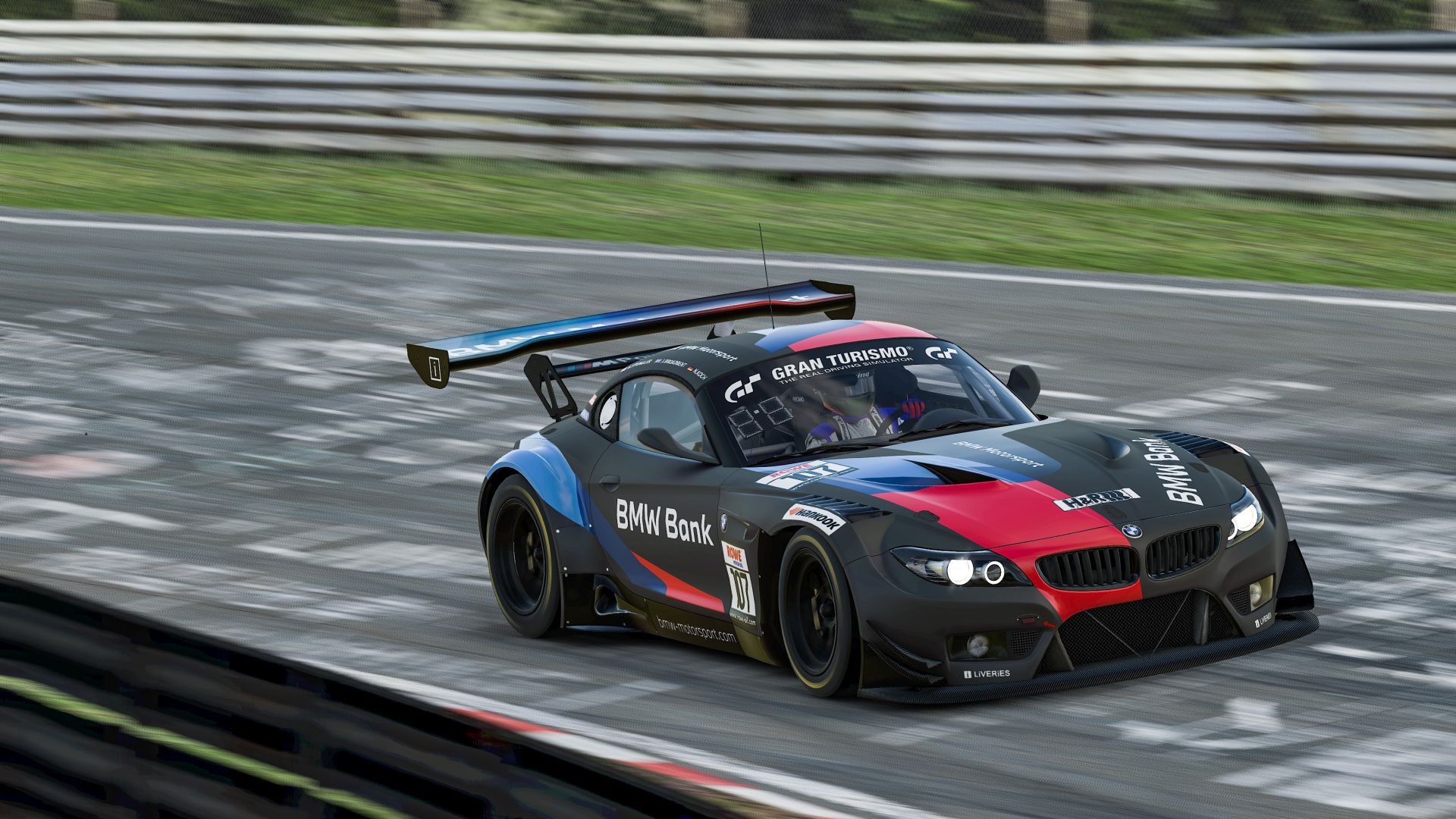 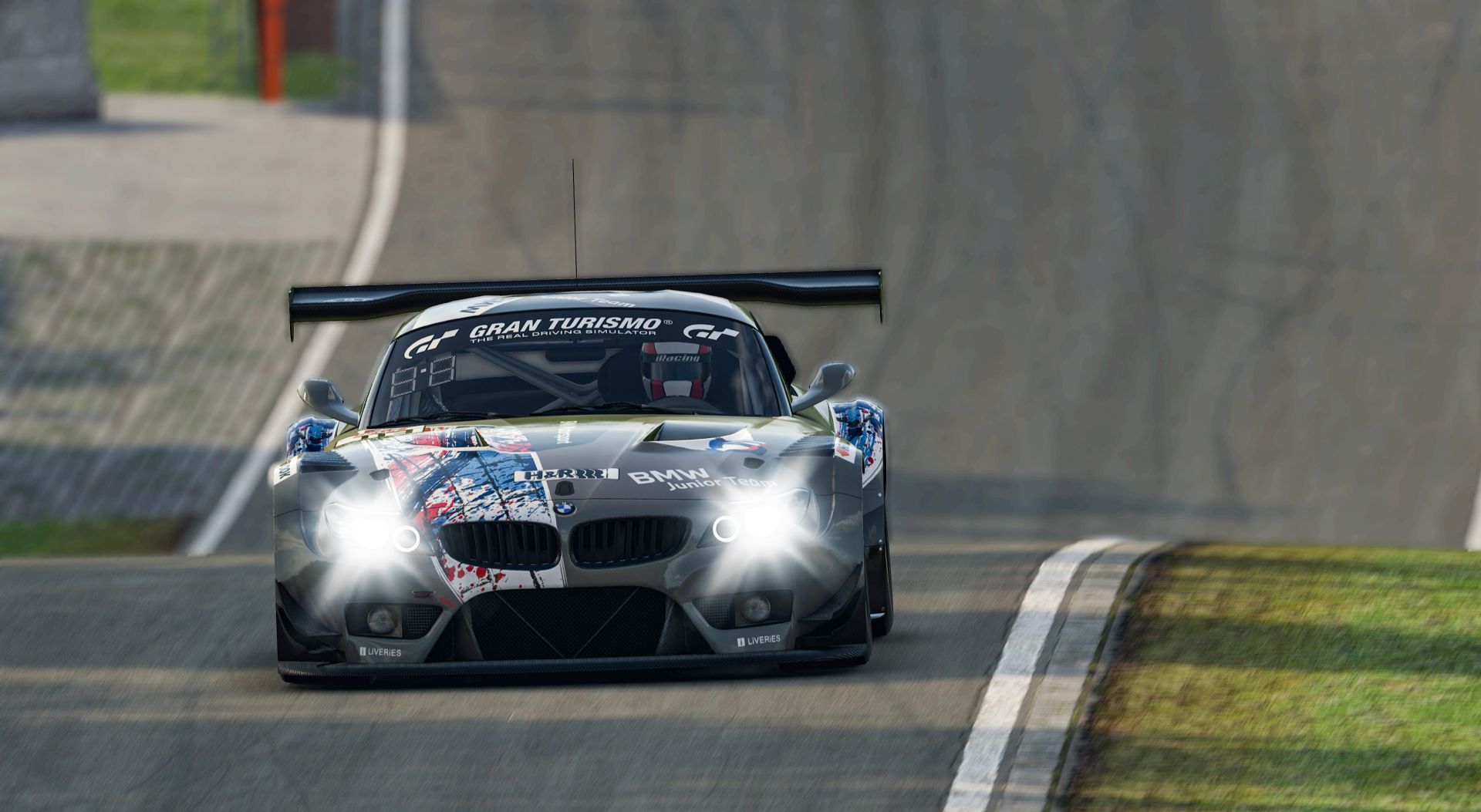 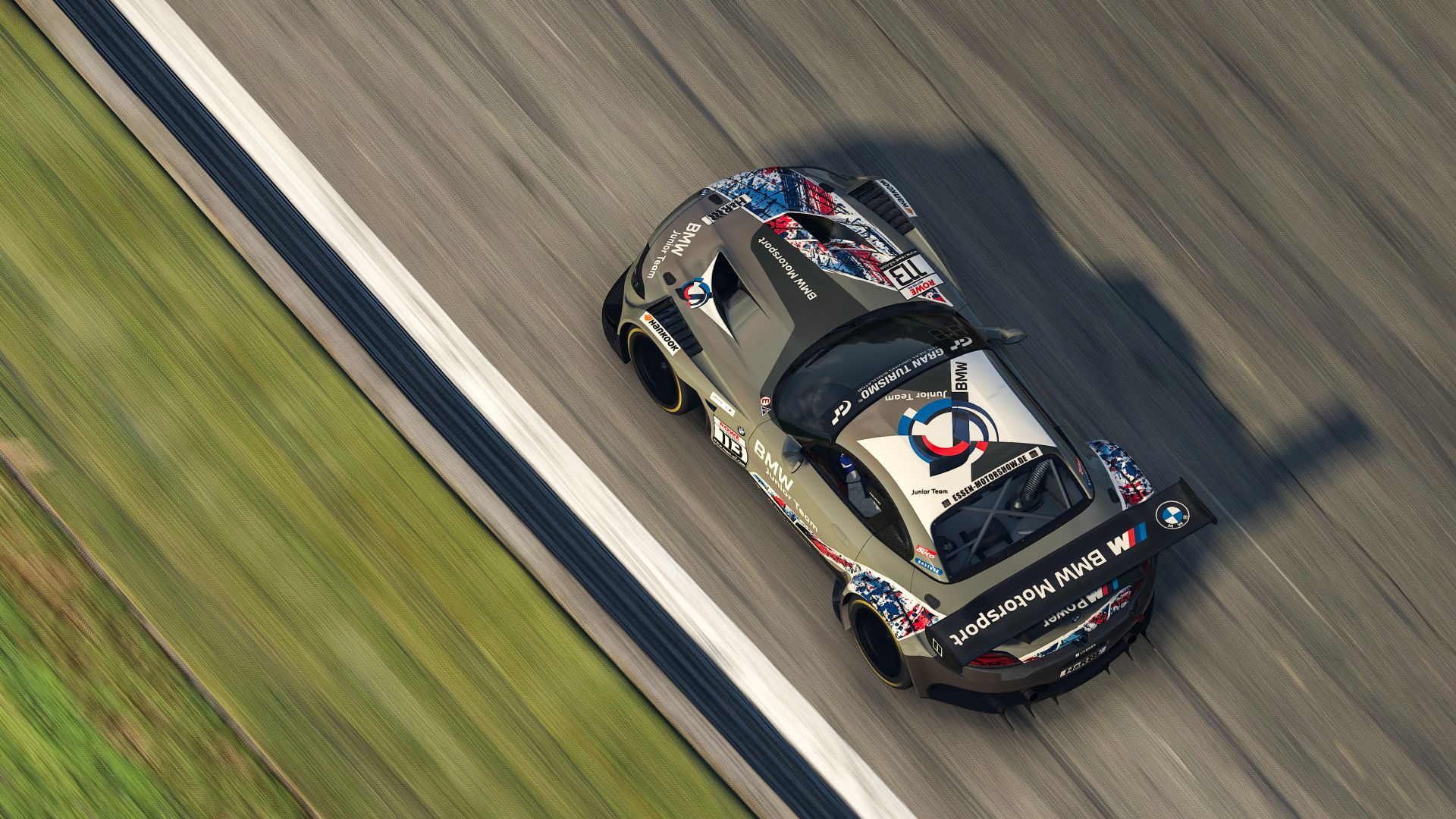